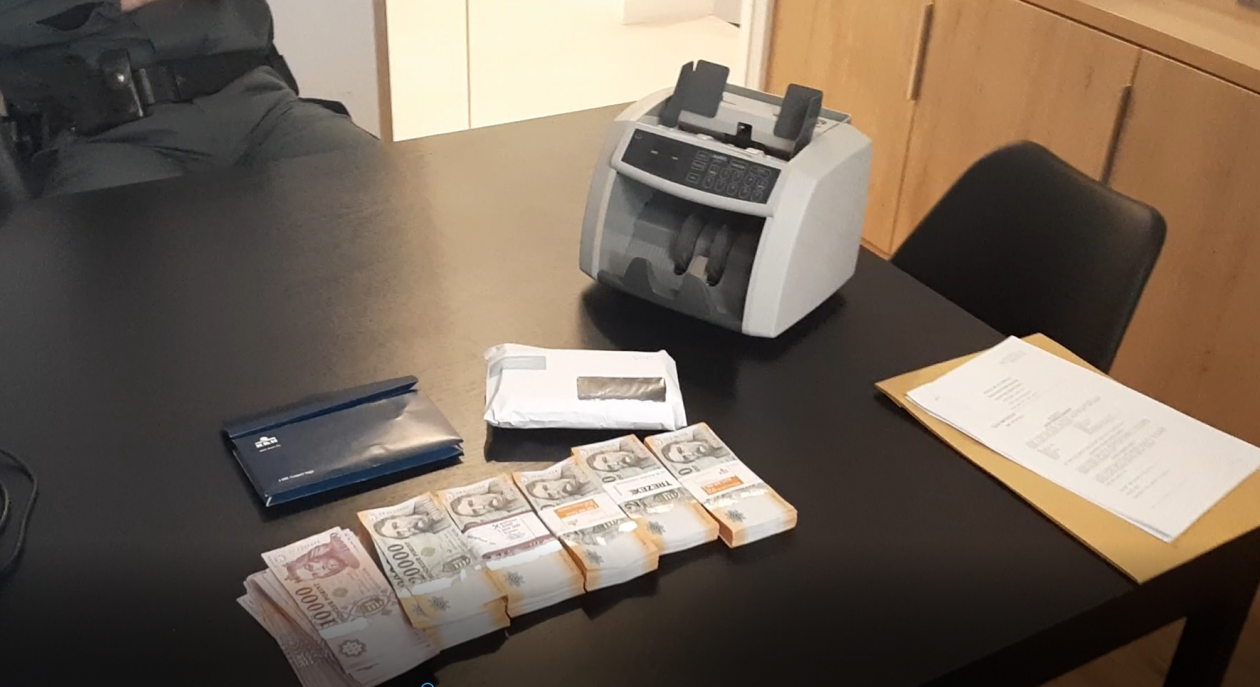 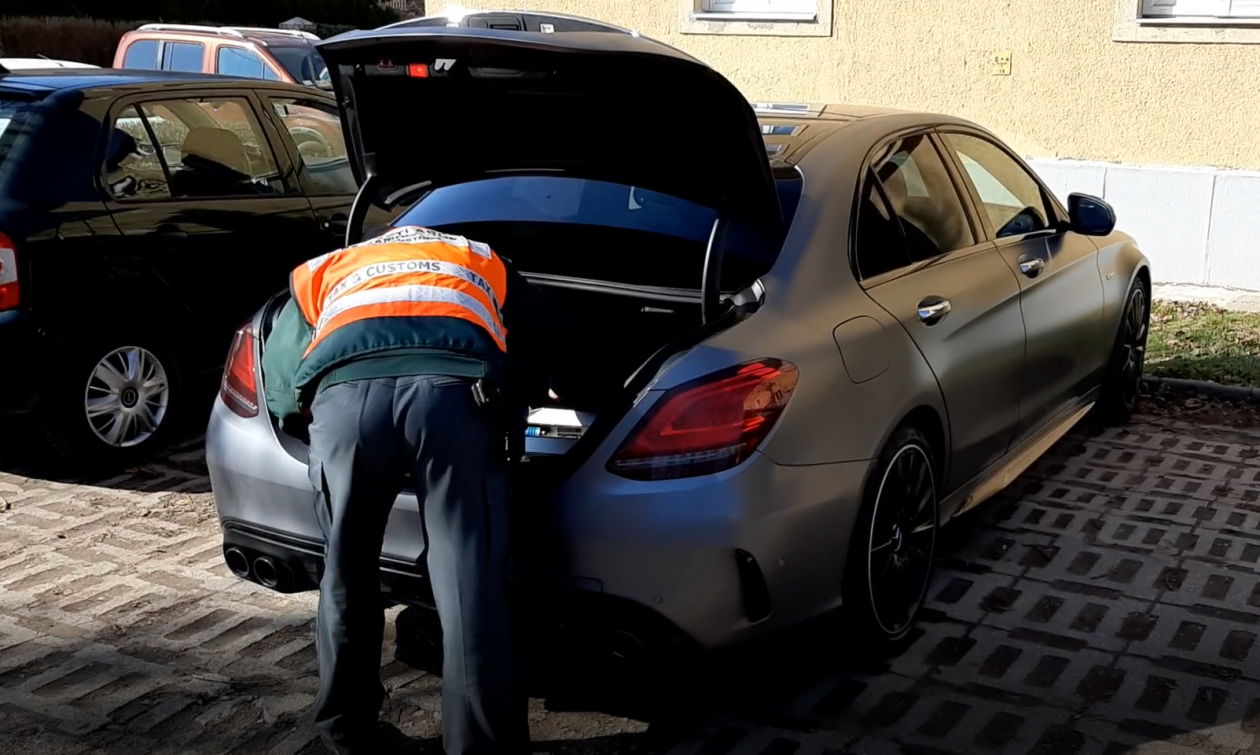 The OCG used ‘missing traders’ based in Hungary and Croatia. Using fictitious contracts, the ‘missing traders’ were commissioned to perform services, which they did not have the necessary means to perform. The companies were found to have no employees, equipment or premises. As part of the scheme, the beneficiary companies received fictitious invoices and transferred funds to the ‘missing traders’ on a monthly basis. The criminal proceeds were then withdrawn and returned in cash to the representatives of the company initiating the transfer. This modus operandi, known as ‘invoice mills’, is increasingly common in the European Union.

More than 300 financial investigators and police officers took part in the action day, which took place on 2 March and resulted in:

Europol supported the investigation by facilitating the secure information exchange, providing analytical support, organising operational meetings and coordinating the operational activities. A Europol mobile office was deployed on the spot to facilitate in real-time the exchange of information between the participating law enforcement authorities. Europol also provided specialised support for the extraction of data from the seized mobile devices.

WHAT IS MTIC FRAUD?

MTIC fraud is a compound form of VAT fraud that relies on the violation of the VAT rules for cross-border transactions. MTIC fraudsters obtain €60 billion in criminal profits every year in the EU by avoiding the payment of VAT or by corruptly claiming repayments of VAT from national authorities.