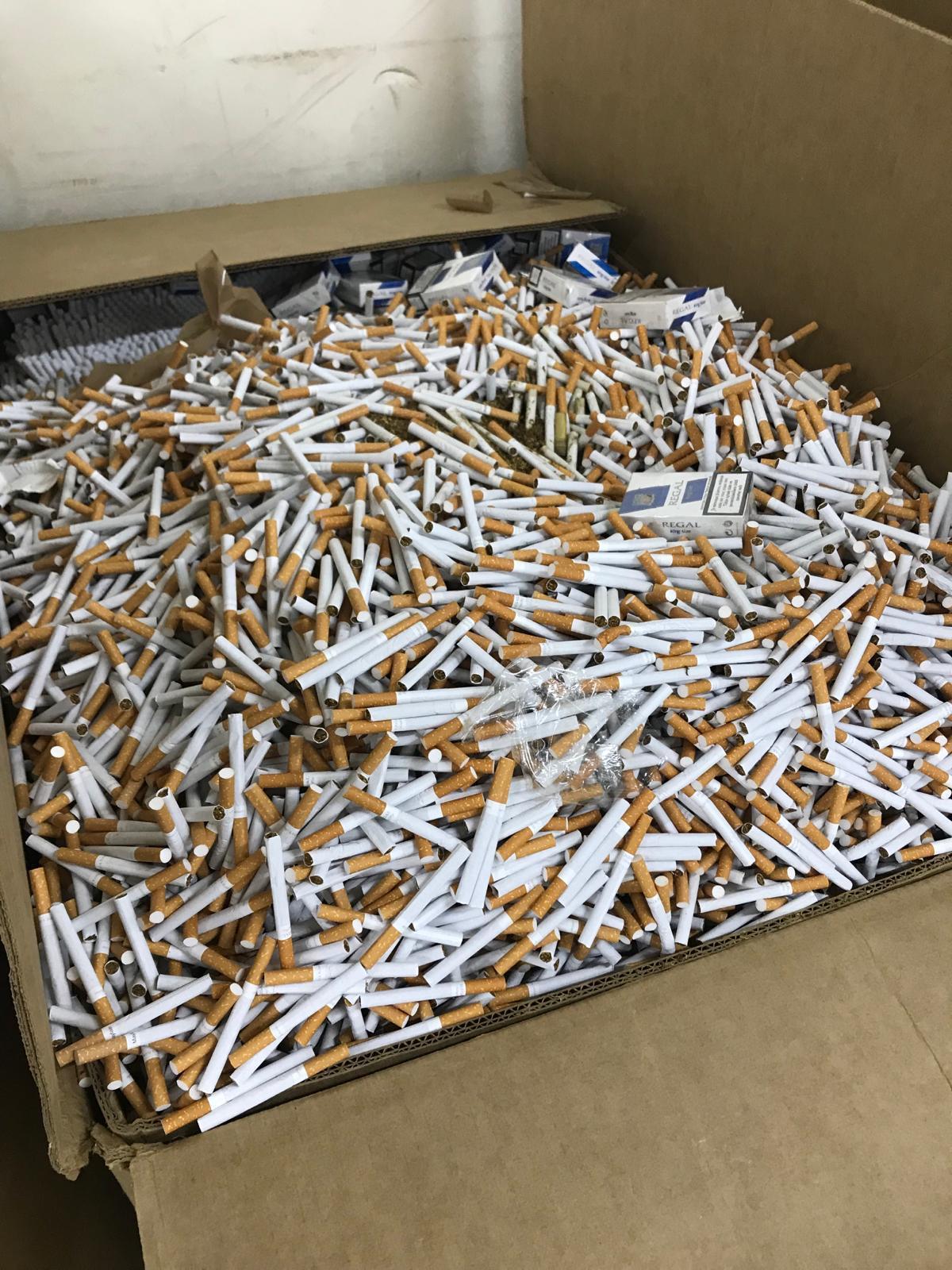 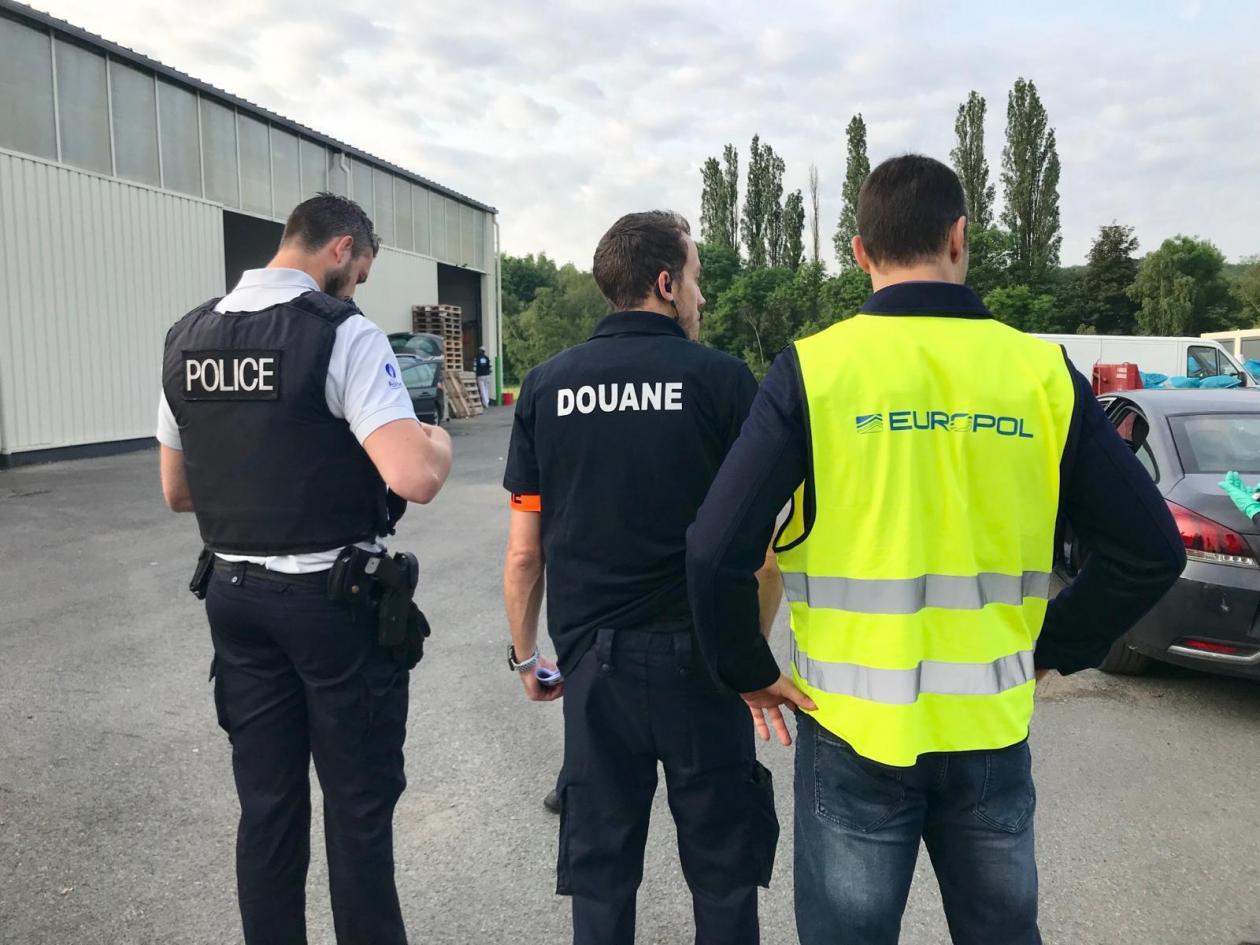 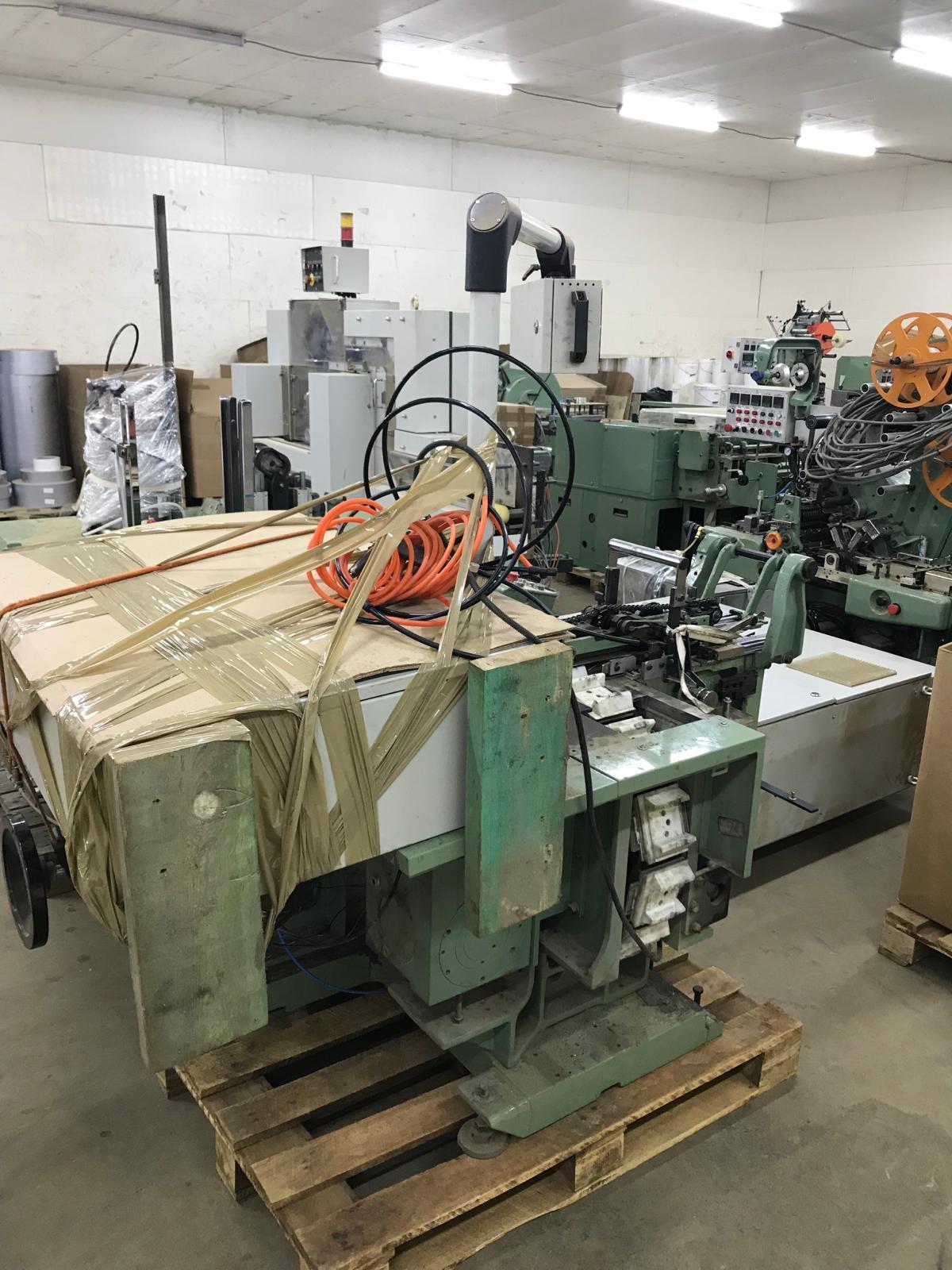 On 4 June, the Belgian Customs and Excise Administration (Administration générale des Douanes et Accises) dismantled a large criminal network in an operation supported by the Belgium Federal Police (Police Fédérale belge) and Europol. The criminals illegally produced cigarettes in the surroundings of the Belgian cities of Namur and Charleroi.

The Customs and Excise Investigation Team of Charleroi discovered professional cigarette manufacturing machines during a raid on a warehouse. The facility was also fully furnished with beds, a kitchen and even a gym. The Belgian authorities searched six other warehouses and one private property. A printing set-up was seized from one of the warehouses.

During the operation, the Belgian authorities seized 10 tonnes of tobacco and 25 million cigarettes, ready to sell. Other seizures of cigarette components such as filters, glue, paper, aluminium foil and packaging were also made.

Europol supported the Belgian customs authorities by providing expertise and deploying a mobile office for crosschecks against Europol’s databases.