The ring was active in Spain and Colombia 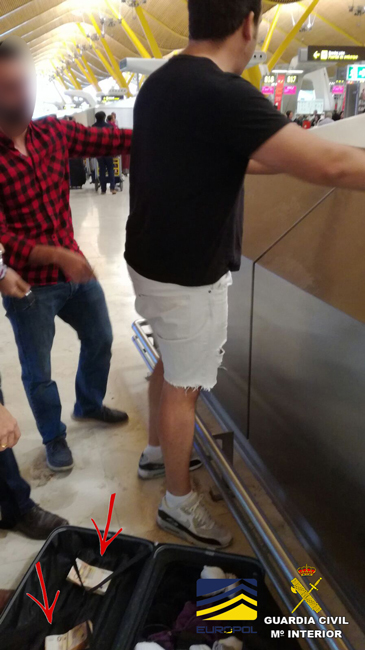 Operation Tulipan Blanca, coordinated by Europol and conducted by the Spanish Guardia Civil with the support of the Finnish authorities and Homeland Security Investigation of US, has seen 11 arrests and 137 individuals investigated. Members of a crime ring laundered money earned by other organised crime groups, who made their money selling drugs, by using credit cards and cryptocurrencies.

The criminals based in Spain were contacted by drug traffickers to launder money obtained from their illegal activities. They picked up the illicit proceeds in cash, which were then split into small quantities to be deposited into hundreds of third bank accounts – a criminal method known as smurfing. As the cash was already circulating in the financial system, the ring just needed to transfer the criminal money back to the drug dealers in Colombia.

Once the criminals realised that cash withdrawals and bank operations were easy to track, they changed their laundering methods and turned to cryptocurrencies, mainly bitcoin. Thanks to the collaboration with the Finnish authorities, the police officers were able to find that the local bitcoin exchange was based in Finland and gathered all the information on the suspects held by the cryptocurrency exchange. The criminals used the exchange to convert their illicit proceeds into bitcoins, then change the cryptocurrency into Colombian pesos and deposit it into Colombian bank accounts on the same day. 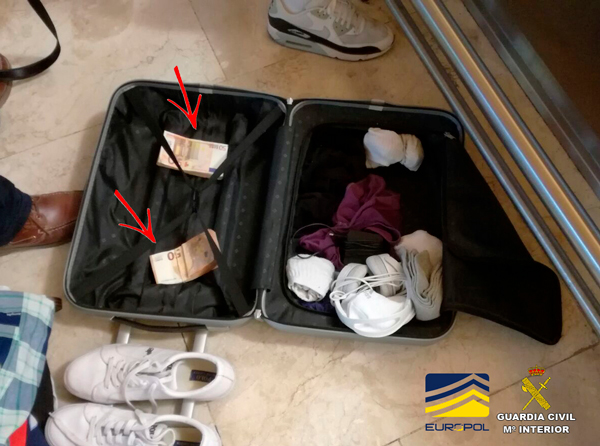 As a result of the operation the Spanish Guardia Civil carried out eight searches and seized several computers, devices and the equipment used to commit the crimes, such as money bags or money counting machines. 11 individuals were arrested and 137 are being investigated. The investigation shows that the suspects deposited more than EUR 8 million in cash using 174 bank accounts.

Europol has supported the investigation by providing analytical and operational support and facilitating the exchange of information in real time. With cryptocurrencies increasingly used to finance and carry out criminal activities, Europol will continue to coordinate across EU Member States and beyond, to effectively respond to this rising threat. Europol has organised specialised training courses to assist law enforcement officers in identifying the use of cryptocurrencies by organised crime networks.