Illegal streaming service with over 2 million subscribers worldwide switched off 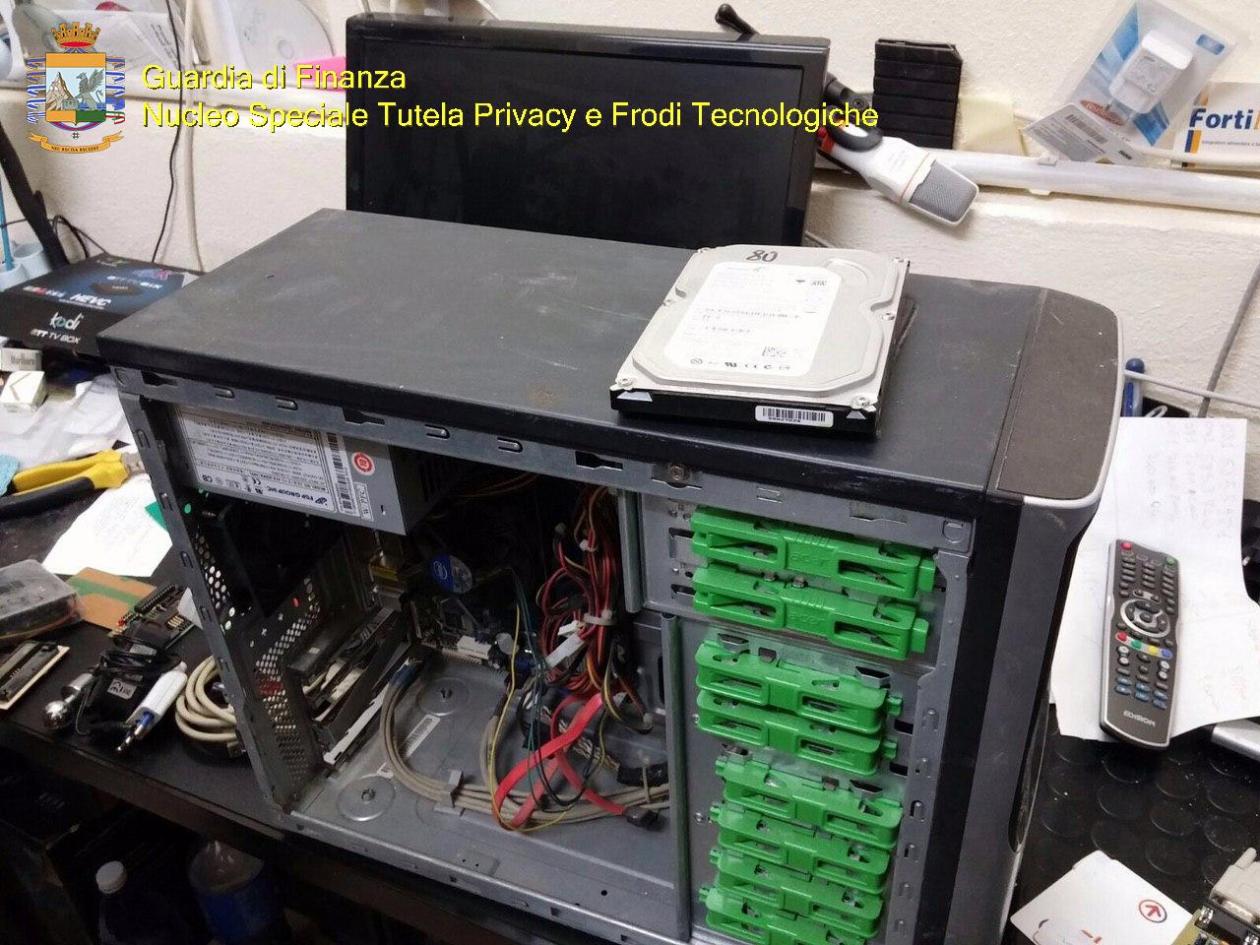 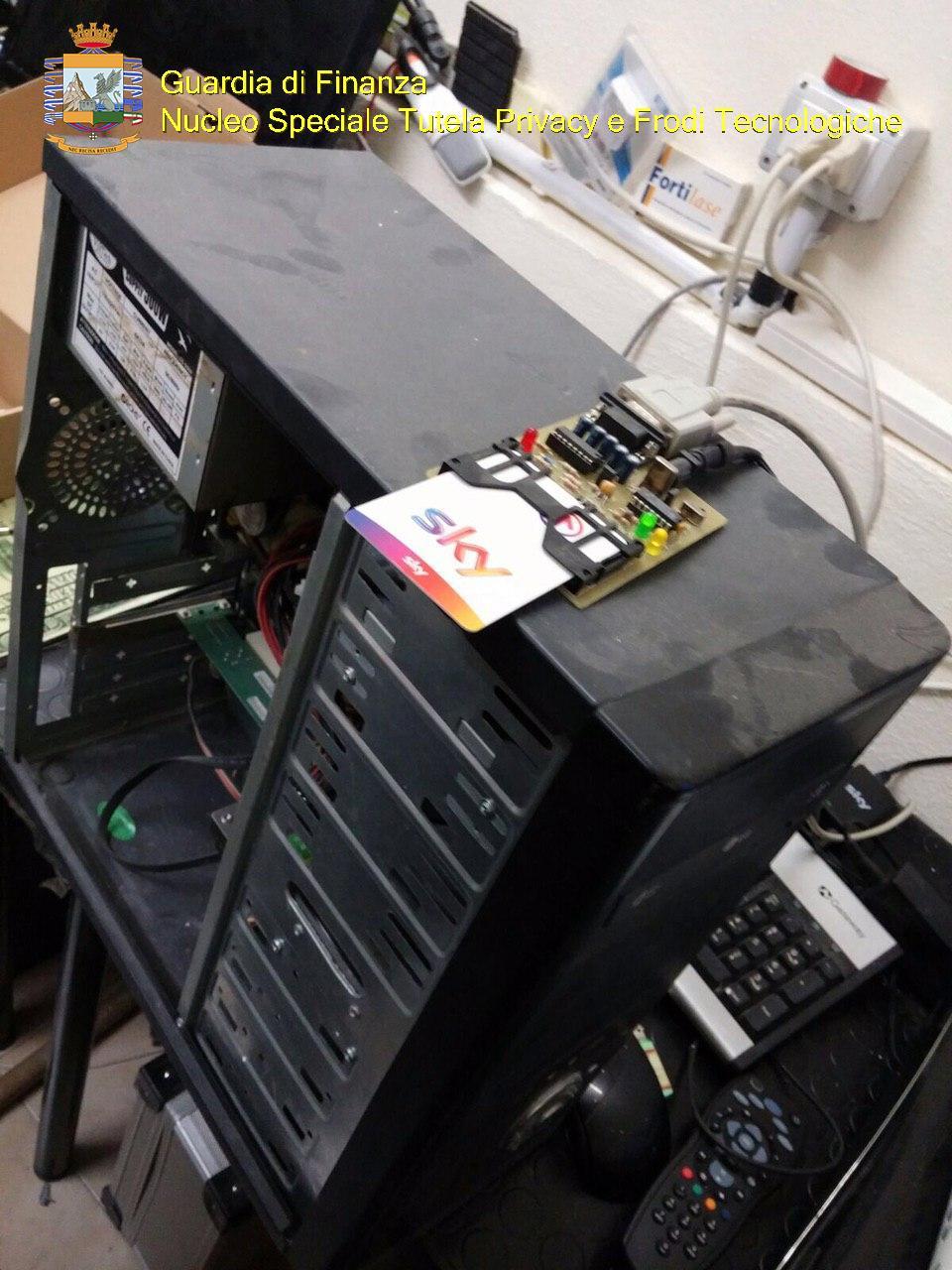 On the action day on 3 June 2020, law enforcement authorities across the EU carried out 15 house searches, arrested 11 individuals (4 in Spain, 1 in Germany, 3 in Sweden, 3 in Denmark) and interrogated 16 others for their possible involvement in the illegal scheme. The suspected leader of the criminal network is among the arrested individuals.  The actions resulted in the seizure of €4.8 million, including properties worth more than two million euros, four cars worth about half a million euros, luxury watches, cash, cryptocurrencies and electronic equipment. Law enforcement authorities took down 50 IP addresses and part of the online criminal infrastructure while 11 bank accounts totalling €1.1 million were also frozen.

Over 40 000 TV channels, movies and series were broadcasted illegally

The investigation into the activities of the criminal network started in 2019 when the Spanish National Police detected several websites illegally distributing audio-visual content in different countries across Europe, Asia and the Middle East. The distribution of the illegal services, in breach with intellectual property rights, was set-up via Internet Protocol Television (IPTV) and managed from Spain. The criminal network was offering illegally more than 40 000 TV channels, movies, documentaries and other digital content via websites hosted on an international network of servers. The illegal service was made available through an attractive web environment at prices much more competitive than the ones on the legal market. The criminal network had even put in place a sophisticated technical assistance and quality control through an own customer support online platform. More than 2 million subscribers were receiving these illegal services totalling the profits for the criminal network at an estimated €15 million. The investigation focused on shutting down the servers and disconnecting the IP addresses, and obtaining relevant information to effectively dismantle the criminal group.

This is a first example of the synergies created by the merger of different teams comprised of economic and financial experts under the new European Financial and Economic Crime Centre recently created at Europol.