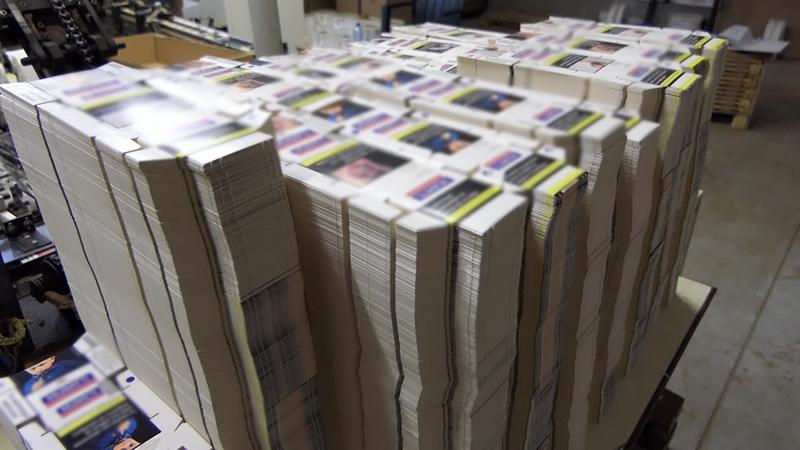 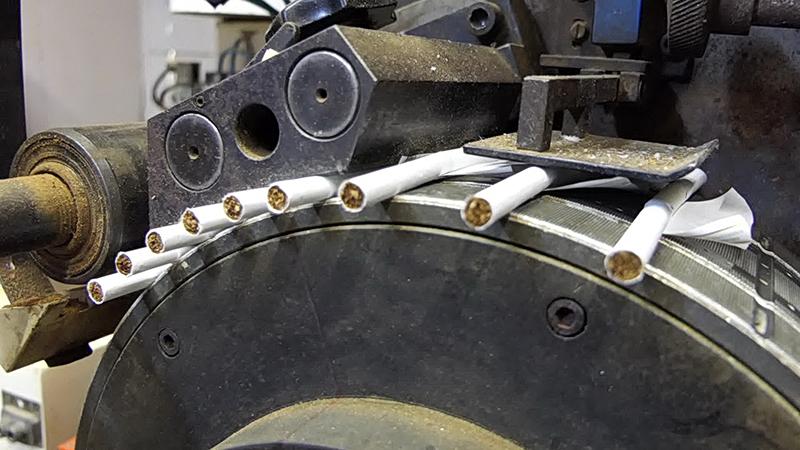 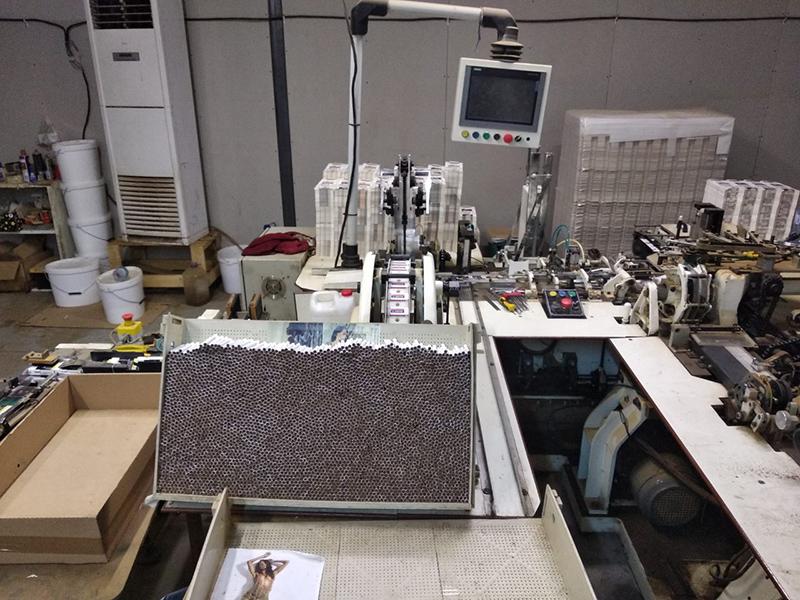 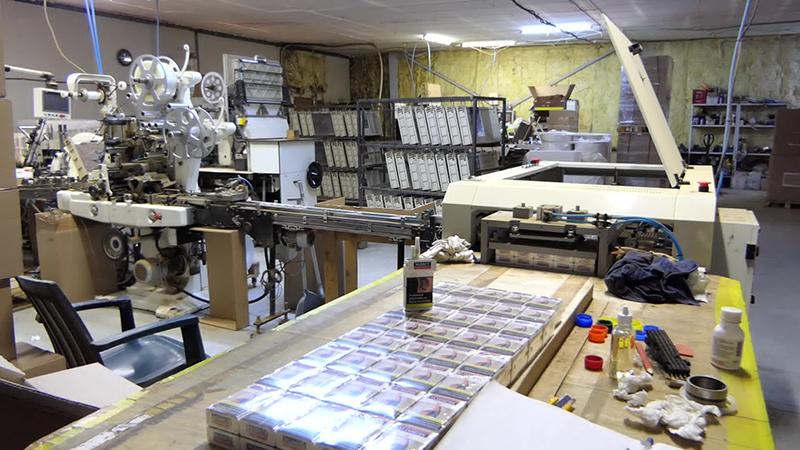 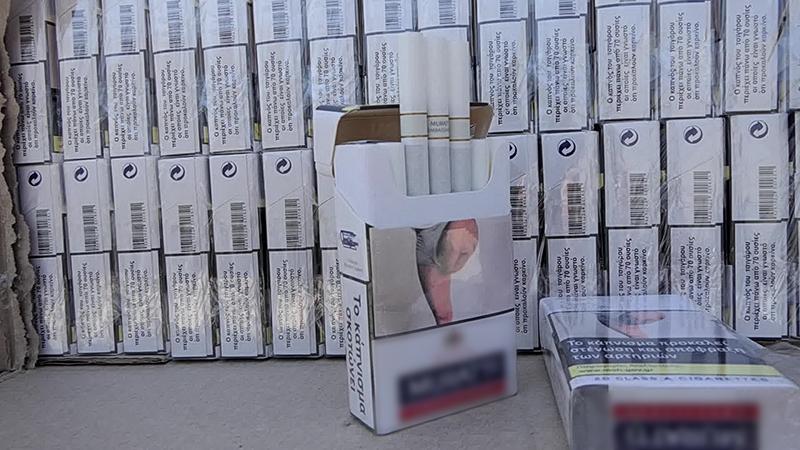 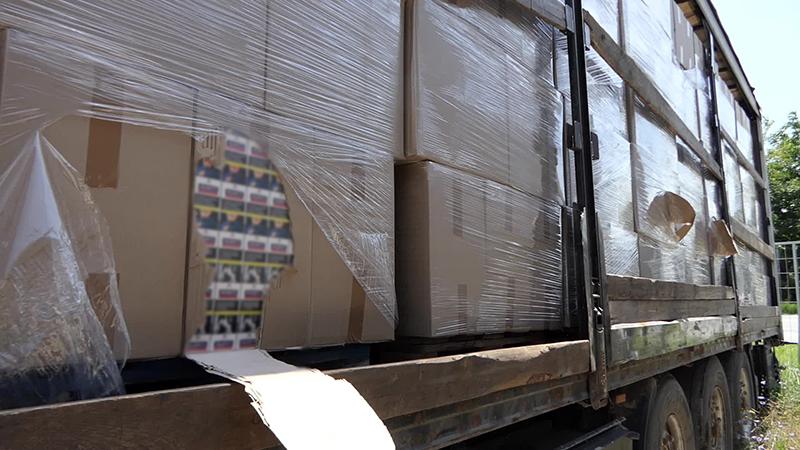 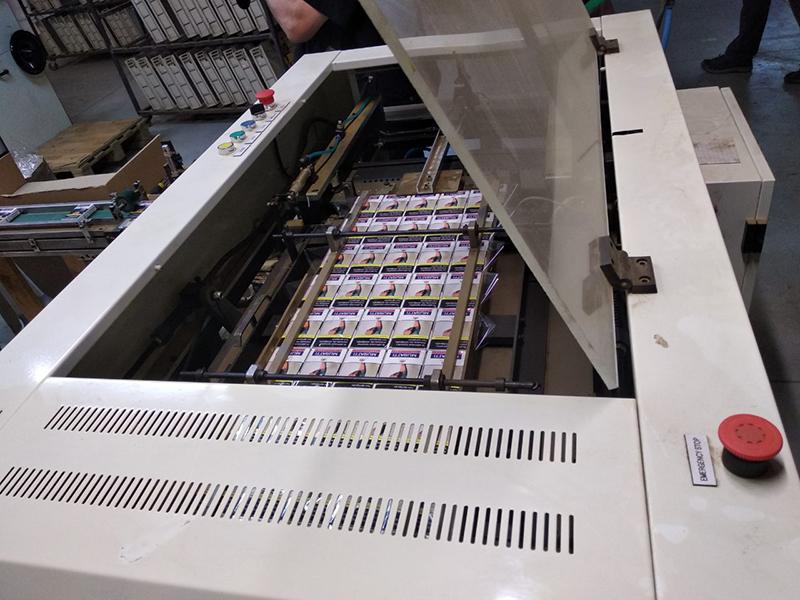 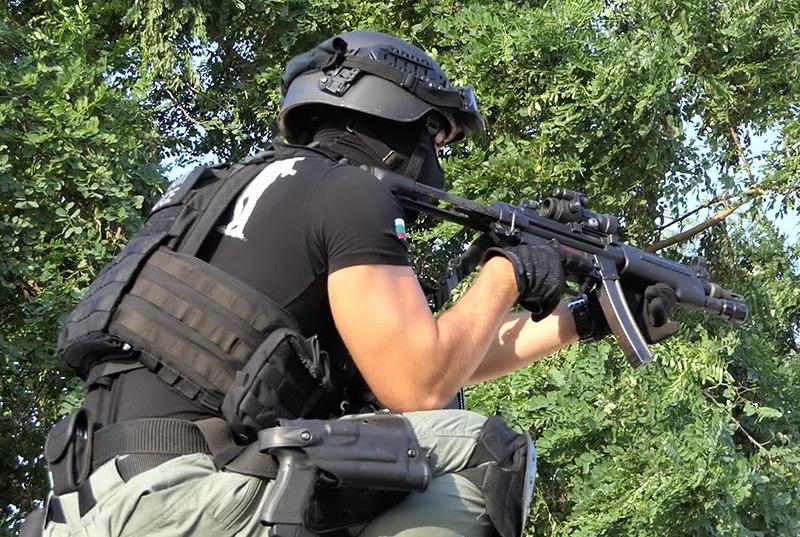 A joint operation between the Bulgarian National Police (Национална Полиция) and National Customs Agency (Агенция Митници), the Moldovan Police and the State Border Guard Service of Ukraine, with Europol’s coordination, has seen the arrest of 12 individuals involved in the illicit trade of tobacco. Officers from the Bulgarian Combating Organized Crime General Directorate, State Agency National Security and Customs Agency with the direction of the Specialized Prosecutor’s Office took part in the investigation, in which the tobacco factory, where the criminals carried out their illegal activities, was dismantled.

The action was conducted against two different facilities belonging to the same organised crime group: one site for pre-processing and cutting tobacco and another was a production site. The two processes were established in two different locations. The tobacco processed in the first site was used for the illegal manufacture of cigarettes in the second site.

The illegal factory was able to produce 2 000 cigarettes a minute. The investigation revealed that in just one month criminals produced around 49.4 million cigarettes. The operation resulted in the seizure of 16 million cigarettes and in the arrest of 12 individuals (4 Bulgarian, 7 Ukrainian and 1 Moldovan nationals). Europol supported the investigation from the beginning by facilitating the exchange of key information between the involved countries, as well as by providing analytical support in identifying targets.