An international multi-agency operation has led to 9 arrests, the seizure of over €3.4 million in cash and the shutdown of an industrial-sized cocaine production lab in the framework of Operation SR13 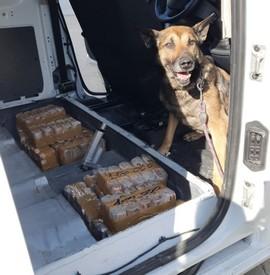 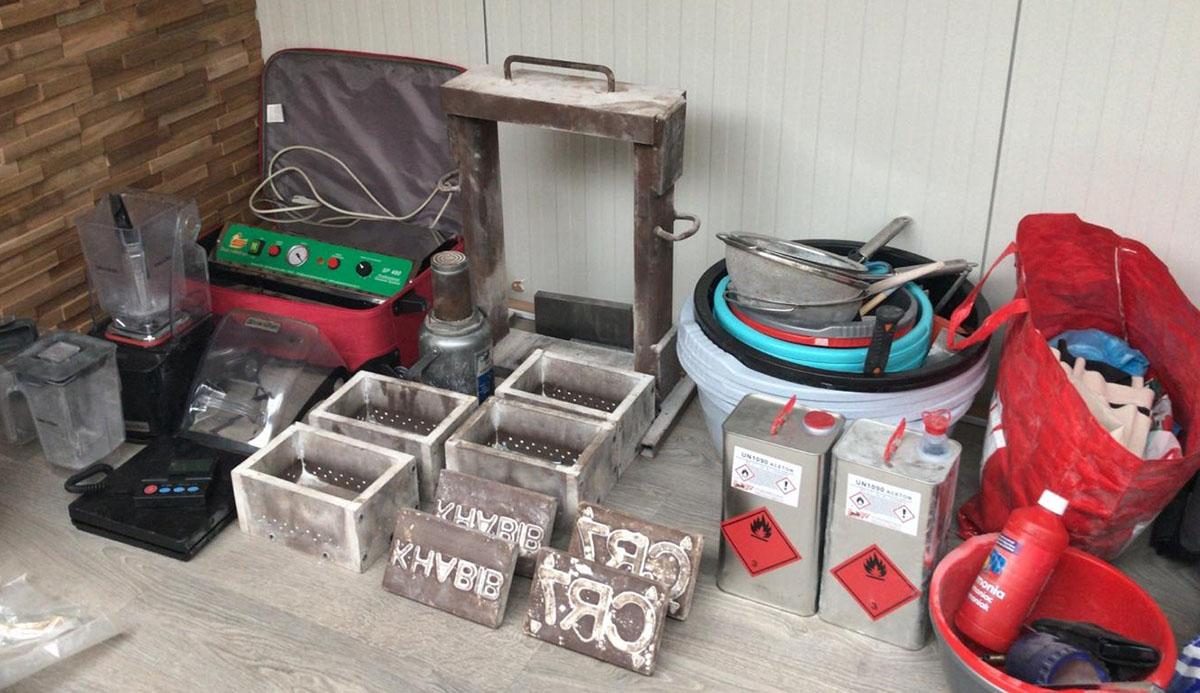 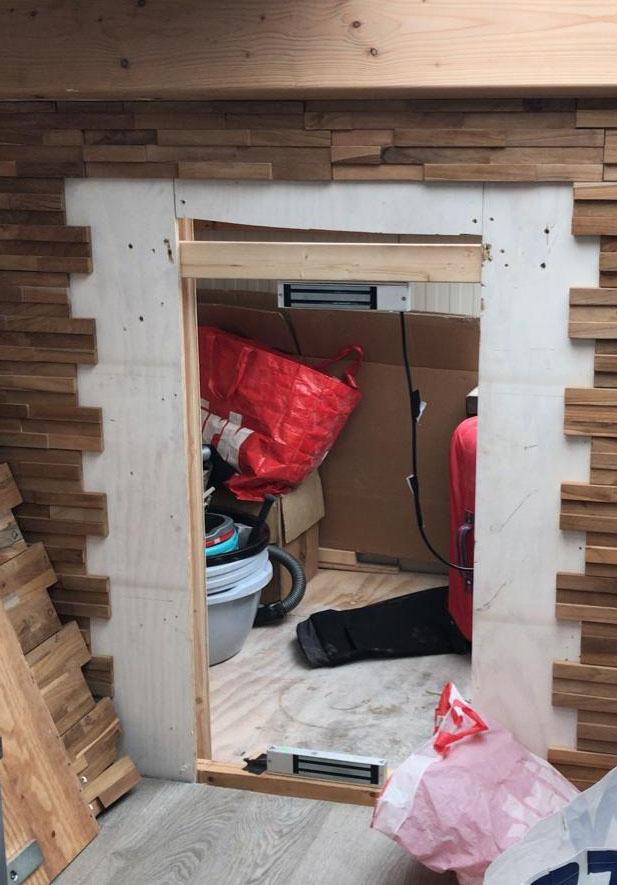 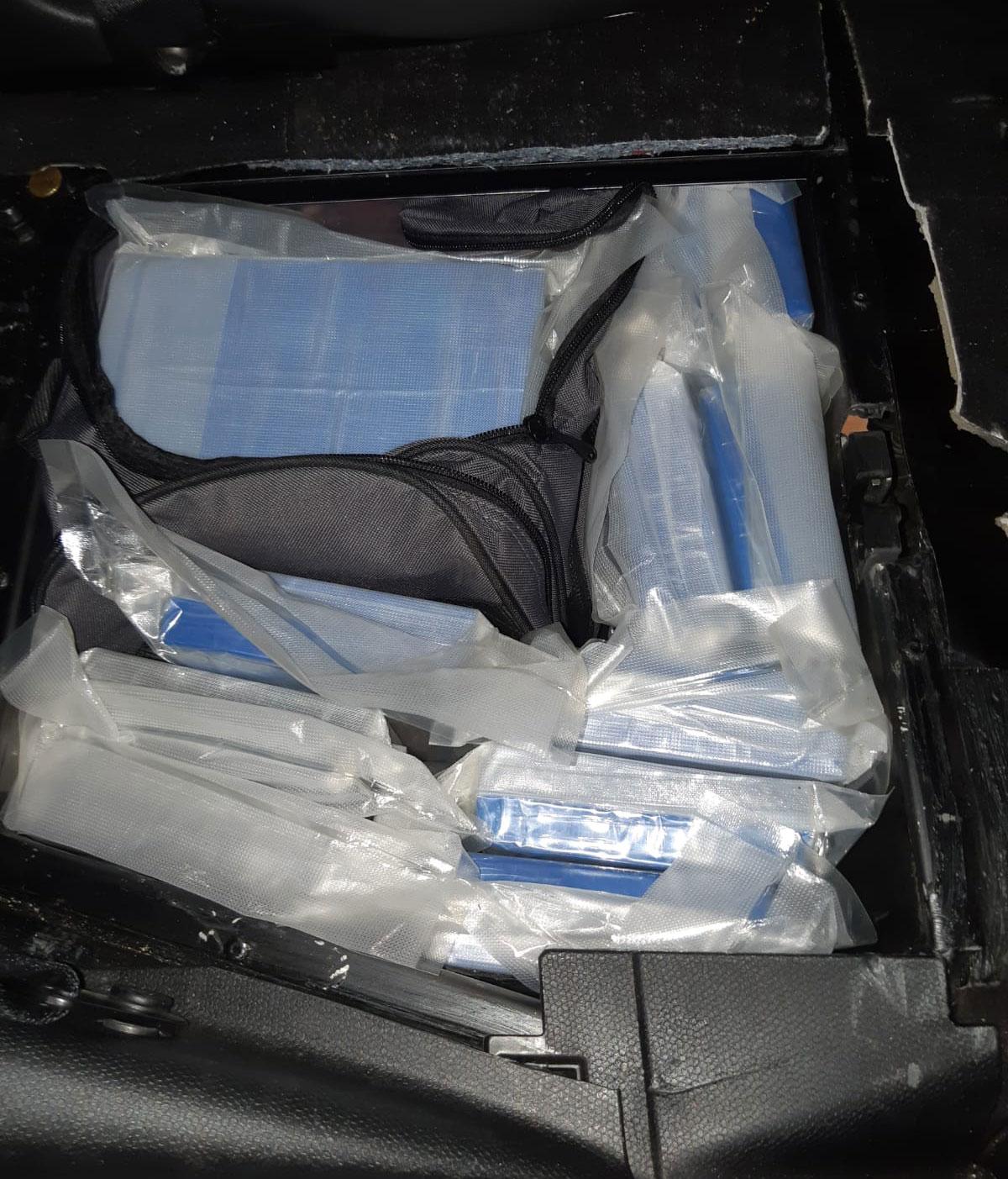 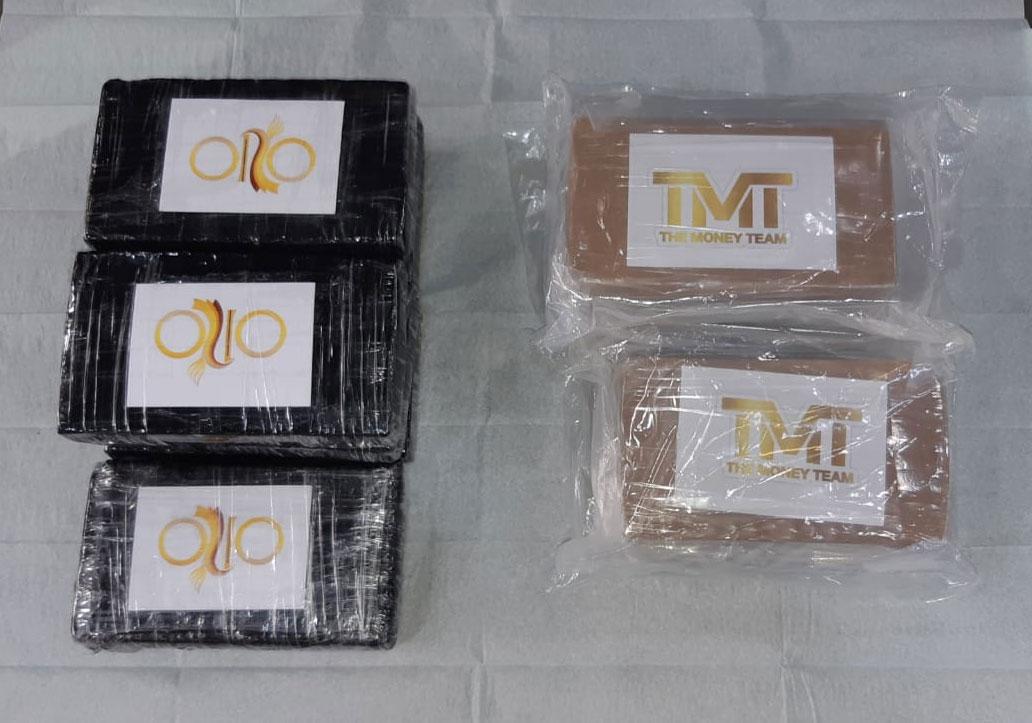 The cooperation between the French National Gendarmerie (Gendarmerie Nationale) and the Dutch Police (Politie) in the framework of the investigation into Encrochat has led to the discovery of an industrial-scale cocaine laboratory in the city of Rotterdam in the Netherlands.

Acting on information from Europol and the  French Gendarmerie, 80 Dutch police officers, accompanied by their SWAT teams and specialised dogs, raided in the early hours of 26 May several addresses in the cities of Rotterdam and The Hague. The clandestine drug laboratory was found hidden in a building also housing a garage used by criminals to customise vehicles with secret compartments to transport drugs across Europe. A total of 7 vehicles already equipped with such compartments were seized on site, alongside a vehicle worth €110 000 and 37 kilos of cocaine hidden in these tailor-made compartments.

Both the drug laboratory and garage were run by the same criminal syndicate who was flooding Europe with cocaine. One of its members was arrested in Rotterdam under a European Arrest Warrant facilitated by Eurojust.

This sting follows an earlier action day carried out by the French Gendarmerie on 31 March on the occasion of which 450 of its officers were deployed against the same criminal group, leading to the arrest of 8 members of the gang. In addition, €5 million worth of cocaine was also seized in the region of Marseille, alongside €3 million worth of cannabis resin and €3.4 million in cash. The investigation was able to trace back the cocaine to the underground laboratory targeted this week in the Netherlands.

In the framework of intelligence activities underway with its operational counterparts, Europol developed actionable intelligence concerning the activities in Europe of this criminal syndicate.

In November 2020, Europol  brought together the national investigators on both sides who have since been working closely together to establish a joint strategy to bring down the whole network. The suspects were identified with the support of Operation EMMA 95/LEMONT 26, the French and Dutch-led investigation against the Encrochat network.

Since then, Europol has provided continuous intelligence development and analysis to support the field investigators.