This News/Press release is about Sports Corruption 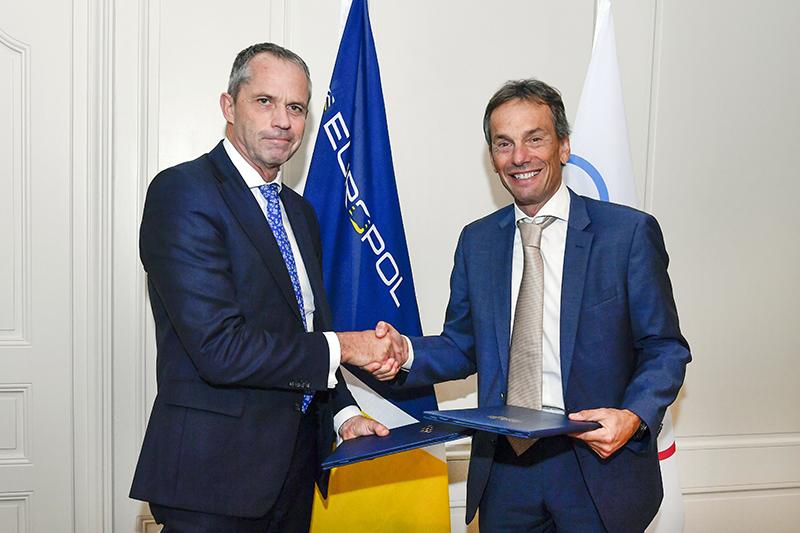 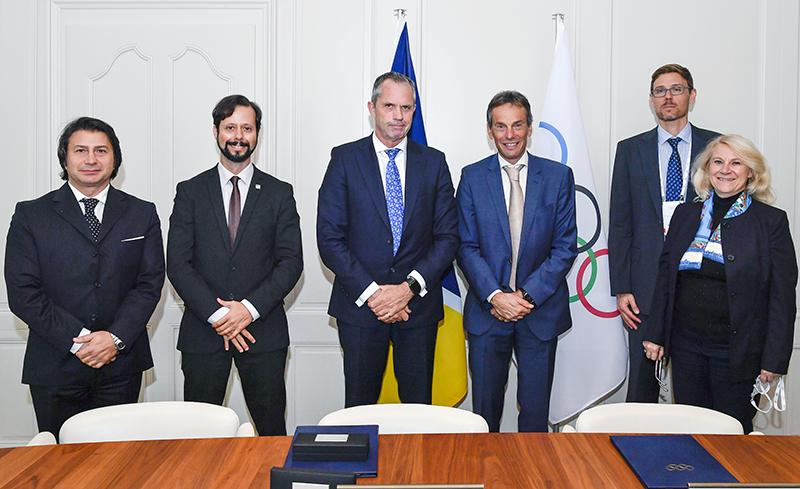 Today, 28 October, Europol and the International Olympic Committee (IOC) have signed a Memorandum of Understanding (MoU) to reinforce cooperation in the fight against corruption in sports. The agreements was signed during the annual International Forum for Sports Integrity, organised by the IOC in Lausanne, Switzerland.

Corruption in sports degrades the efforts of athletes and the support of the public. It also brings important profits to organised crime groups which they then use to grow their other criminal activities such as drug trafficking, document fraud, money laundering and economic and financial crimes.

To strengthen the global coalition against corruption in sports, in particular the manipulation of sport competitions, Europol reinforces its cooperation with the International Olympic Committee, one of the leading actors in the sport world. Europol and the IOC have already intensified their cooperation in the past three years. The IOC plays a significant role in protecting integrity in sport across all Olympic disciplines.

The new agreement will focus on the exchange of knowledge and expertise, capacity building and further collaboration between Europol and the IOC. Cooperation between public and private sector is a key element in the effective fight against these organised crime groups causing an important damage to the integrity of sports and to its core values.

On the signing of the Memorandum of Understanding, Europol’s Deputy Executive Director Will van Gemert said: “Corruption in sports is a global criminal phenomenon perpetrated by organised crime groups operating cross-border and often involved in other crimes. Working closely together in coalition with key partners like the IOC, is crucial in the fight against corruption in sports. Combating sports corruption means not only defending the integrity of sports, but also protecting the public from criminals who cause significant damage to the safety, security and wellbeing of the EU citizens.”

Thomas Bach, President of the IOC commented: “Signing an MOU with Europol today is another example of our deepening cooperation with law enforcement agencies and one more important milestone in the fight against manipulation of competition”.

The International Olympic Committee is a not-for-profit independent international organisation made up of volunteers, which is committed to building a better world through sport. It redistributes more than 90 per cent of its income to the wider sporting movement, which means that every day the equivalent of €3 million goes to help athletes and sports organisations at all levels around the world.

Europol is the European Union’s law enforcement agency. Headquartered in The Hague, the Netherlands, Europol supports the 28 EU Member States in their fight against terrorism, cybercrime and other serious and organised forms of crime. With over 1 300 staff members, Europol uses state-of-the-art tools to support some 40 000 international investigations each year, serving as a centre for law enforcement cooperation, analytical expertise and criminal intelligence.