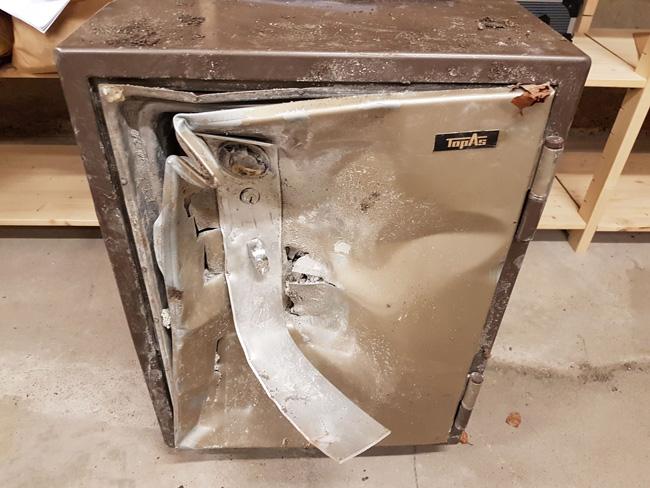 After almost 18 months of investigation, the Central Investigation Group on Housebreaking Theft, of the Osnabrück Police in northern Germany, in close cooperation with the Osnabrück Public Prosecutor’s Office and the coordination of Europol, succeeded in a significant blow to an international operating burglary gang which committed more than 100 crimes in Belgium, Denmark, Germany, and the Netherlands.

The crimes, mostly burglaries of farms or isolated houses, were planned from Overijssel in the Netherlands and committed across international borders. Police officers identified 21 members of this mobile organised crime group and arrested 11 suspected burglars. All members of the same large Dutch family, the suspects have been charged with over 100 burglaries in four countries, including in several German federal states. The total material damage is estimated to be over 150 000 euros.

The suspects were extremely secretive and professional in their execution. They operated in teams which changed daily and used technical equipment to warn or instruct their accomplices when committing the crimes. The perpetrators also used many types of vehicles, often registered to bogus owners.

In Germany, the 21 suspected gang members have a proven record of 64 burglaries: 25 in Lower Saxony and 39 in North Rhine-Westphalia. In Belgium and the Netherlands, investigators registered further offences which could also be attributed to the group. The Danish Police established references to various property offences in Denmark in connection with the burglary gang, resulting in international police cooperation which spanned four countries.

The success of this operation was possible due to the intensive cooperation of the central investigation team of the Osnabrück Police, with law enforcement from Belgium, Denmark, the Netherlands and North Rhine-Westphalia. Europol supported the operation from the beginning by organising an operational meeting, analysing data and deploying a mobile office on-the-spot during the action day.