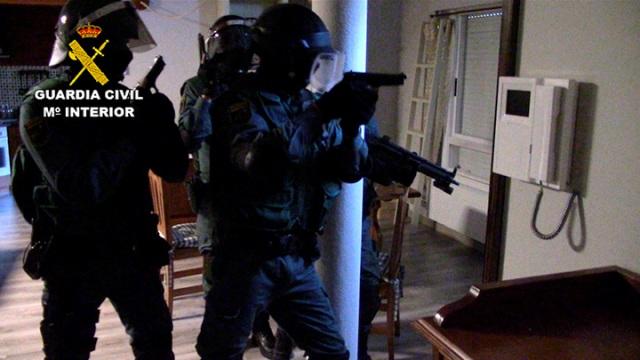 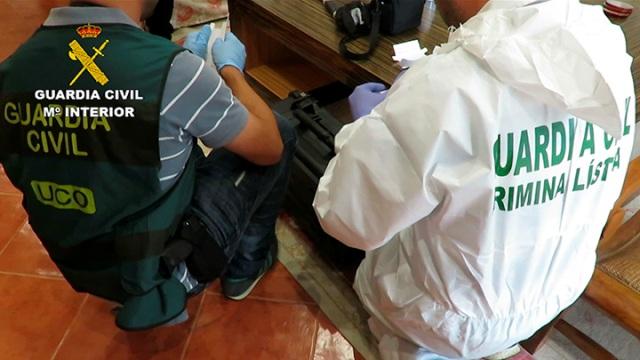 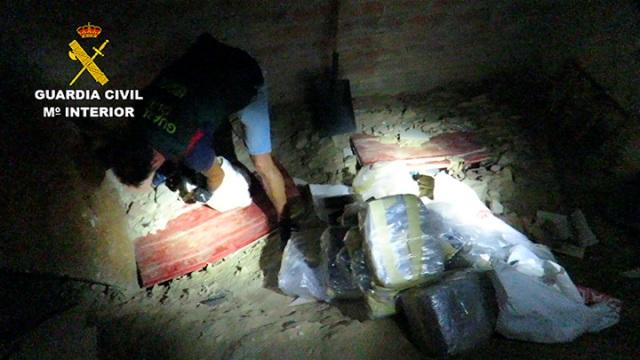 An international operation led by the Spanish Guardia Civil, and supported by Europol and Eurojust, has resulted in the dismantling of an international criminal organisation dedicated to large-scale cocaine trafficking and money laundering. The investigation, which was carried out in different phases, also saw collaboration between the United States DEA, the German Customs Investigation Bureau (ZollKriminalamt, ZKA), the German Police, the Italian Carabinieri and the Moroccan DGST.

The investigation began in 2016 when the Spanish Guardia Civil detected the existence of a group trafficking drugs in sailing boats from the Spanish city of Denia. Investigators intercepted one of these sailing boats containing 400 kg of cocaine at the Port of Cádiz in southern Spain. The cocaine was hidden in a false bottom in a watertight area of the boat's bow.

Further investigations revealed the existence of an international criminal group dedicated to large-scale drug trafficking and money laundering that was being managed from Venezuela by a Spaniard who is currently wanted under an international Search and Arrest Warrant. The group had established two large criminal structures in Spain. One, based in Pais Vasco, was dedicated to smuggling cocaine by sea from Venezuela to Spain using sailing boats. The other one, based in Melilla, was in charge of collecting the illicit profits obtained from selling the cocaine on Spanish territory, and sending them to Venezuela using different modi operandi.

The main person responsible for collecting the illegal profits in Spain was identified thanks to close collaboration with the DEA office in Madrid. He had been sent from Venezuela to Spain to manage the collection of the money, in collaboration with the Melilla cell. Based near Madrid, he acted as a businessman dedicated to the purchase of wooden furniture in Spain to legally export it to Venezuela in shipping containers. The money was smuggled inside the furniture, hidden in false bottoms in high-value denomination banknotes, mainly EUR 200 and 500. Thanks to the investigations, one of these shipments was located in the province of Valencia (Spain), and more than EUR 8 million in cash was seized.

The Melilla cell was in charge of recruiting mainly vulnerable individuals with limited economic resources to act as cash couriers who physically transported the money among their belongings. In the different operations carried out, investigators seized more than EUR 4 million in cash at Malaga and Melilla airports that was destined for Venezuela.

The leader of the Melilla group was a Spanish national who operated from Frankfurt (Germany). Under the legal cover of vehicle purchase and sale operations – a technique known as Trade Based Money Laundering (TBML) - he was engaged in laundering the drug money for the main Venezuelan organisation. Thanks to collaboration with the Moroccan DGST, and the German Customs Investigation Bureau (ZollKriminalamt, ZKA) and German police, the suspect was identified and arrested in Germany when he was planning to escape from Europe to evade justice.

Europol has supported this operation since May 2016 by providing analytical and operational support to all involved Member States. During an internationally coordinated action day on 18 October, Europol provided on-the-spot support by deploying financial intelligence experts to Melilla equipped with mobile offices. This allowed for real-time information exchange, intelligence analysis and technical support, which led to the identification of transnational links with other serious and organised crimes.

Simon Riondet, Head of Europol's Financial Intelligence Group, said: ‘Drug traffickers need to get rid of the cash generated by their criminal activities. Professional money launderers offer such services: they collect criminal cash, smuggle or transport it to countries where large cash payments are possible, where they buy cars and other high value items which are then exported to outside the EU. The criminal business is still done in large part in cash. The abolition of the EUR 500 note and the introduction of thresholds to cash payments are very effective anti-money laundering practices.’