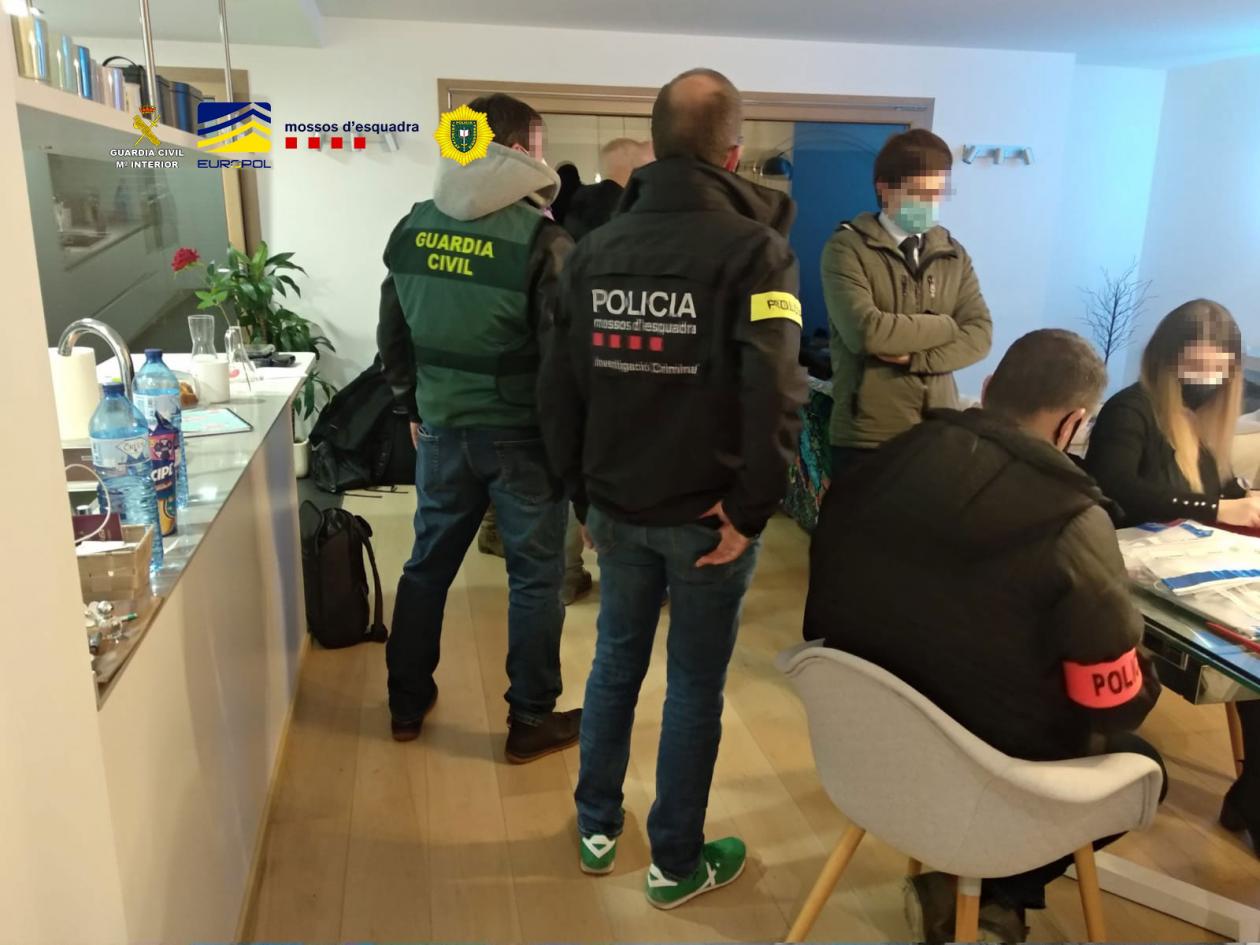 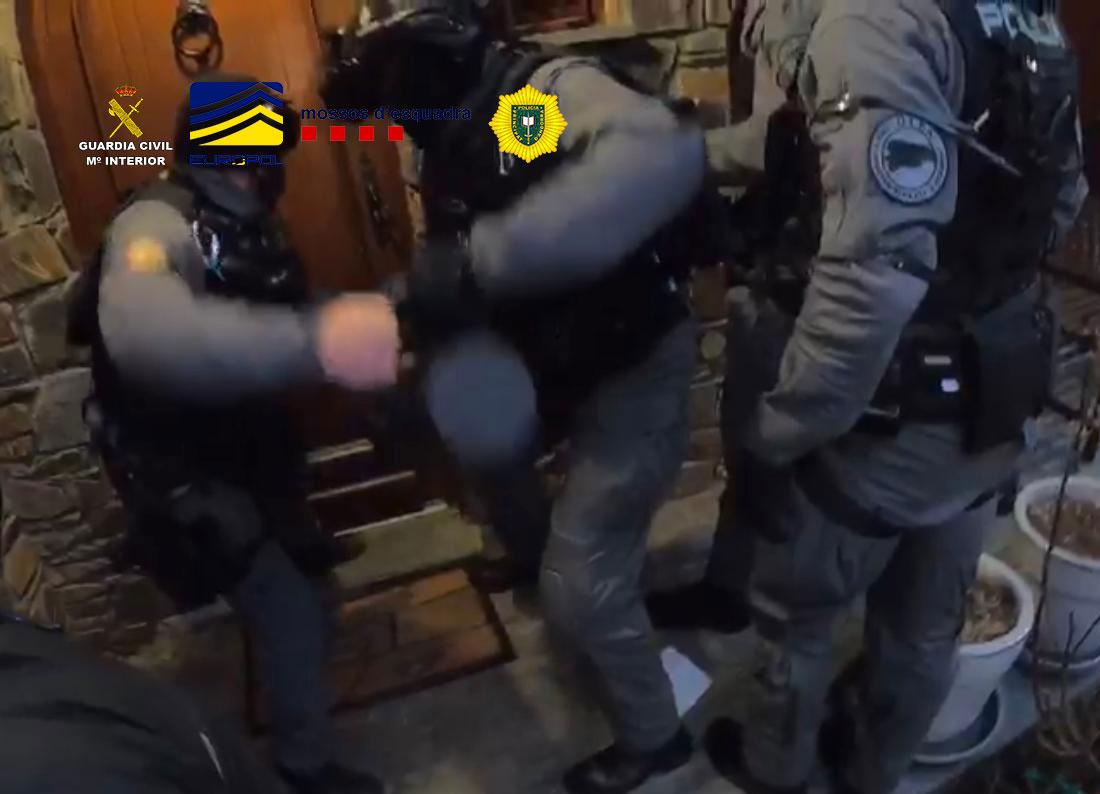 Spain’s Civil Guard (Guardia Civil) together with Catalan police (Mossos d’Esquadra), Andorra and Europol have teamed up to dismantle an investment fraud in foreign exchange and binary options markets. The scam is believed to have an international scope. Led by Andorran Police under the judicial direction of Specialized Batllia Instruction 2, an operation carried out in January has resulted in the arrest of six suspected fraudsters aged between 20 and 34 years. The nabbed suspects allegedly defrauded thousands of clients via an investment training company. Located in Andorra, the company specialised in the training of investment in cryptocurrencies and other assets, and is thought to have also carried out trading activities.

Europol actively supported the investigation and operation mobilising experts from both the European Financial and Economic Crime Centre (EFECC) and European Cyber Crime Centre (EC3). During the operation, Europol experts were deployed in Andorra for on-the-spot operational support and forensic expertise.