International strike against vendor and buyers of firearms via the Darknet

The Spanish Guardia Civil has arrested a 24-year-old Spanish national who sold firearms through the Darknet. This year alone, he had sent firearms and ammunition to more than 30 different buyers in 11 countries. Six of his buyers were arrested with the help of Europol and law enforcement and customs authorities in Cyprus, Germany, Spain, Sweden the United Kingdom and the United States.

The operation started after Spanish law enforcement was able to trace postal packages containing firearms and ammunition to a 24-year-old resident of Pamplona. He sold his goods mainly through AlphaBay, at that time the biggest Darknet marketplace, which has since been taken down by US authorities. He was one of the largest and best known firearms vendors on the Darknet and took strict measures to avoid being identified by law enforcement.

Seven arrests took place in total. Besides the main suspect, one buyer was also arrested in Spain, three buyers in Germany, one in Cyprus and one in Sweden. More than 30 firearms were seized, together with a large amount of ammunition, spare parts, gun powder, metallic cartridges, etc. The Darknet vendor also acquired gas/alarm pistols from the open web, and converted them in a professional workshop in his garage by inserting new barrels, erasing the original serial numbers and preparing the shipping packages in which he concealed the weapons to pass through security checks unnoticed. 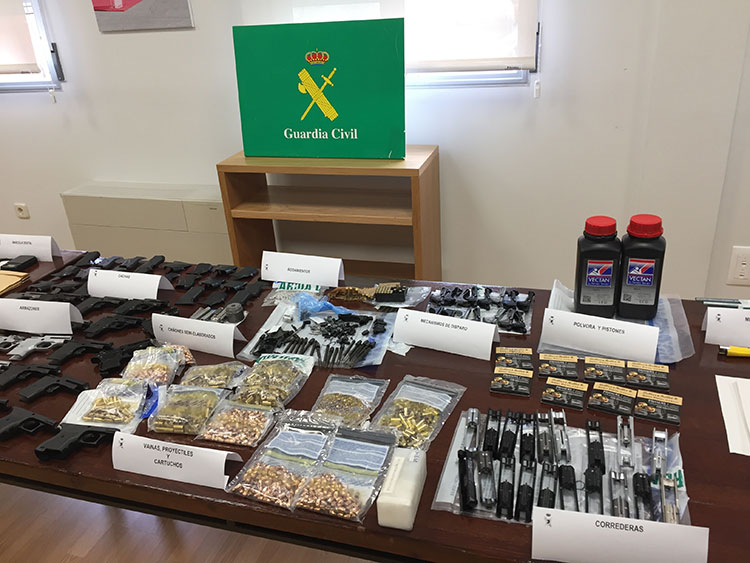 This operation is a successful hit against one of the biggest firearms traffickers on the Darknet, with his actions severely endangering the lives of others. Two of the buyers have been involved in murders and another one has committed suicide with the purchased handgun. In other cases, like in the United Kingdom, a package containing a pistol and ammunition was detected thanks to the exchange of information between the police and customs.

This operation was jointly developed by the Intelligence Service of Guardia Civil, with the support of the Zollkriminalamt (ZKA) from Germany, the Metropolitan Police from the United Kingdom, Homeland Security Investigations (HSI) from the United States, and Cyprus Police. Europol coordinated the international part of the investigation and supported the follow-up with some of the countries hosting the buyers. 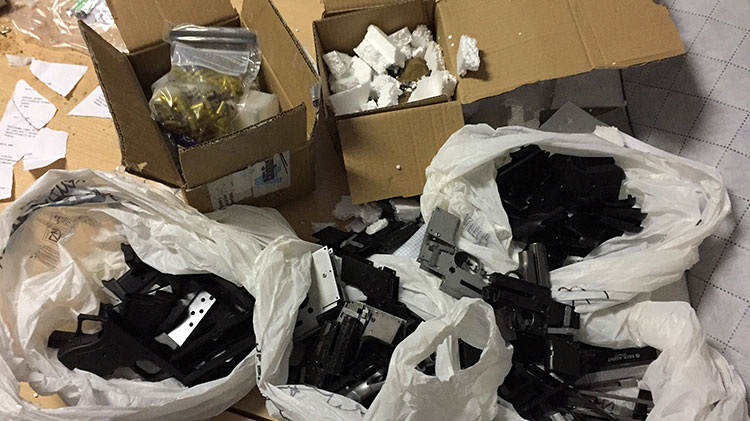 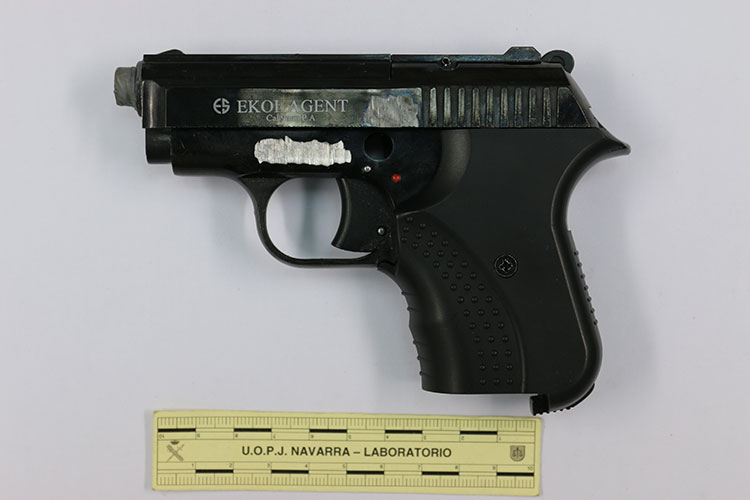