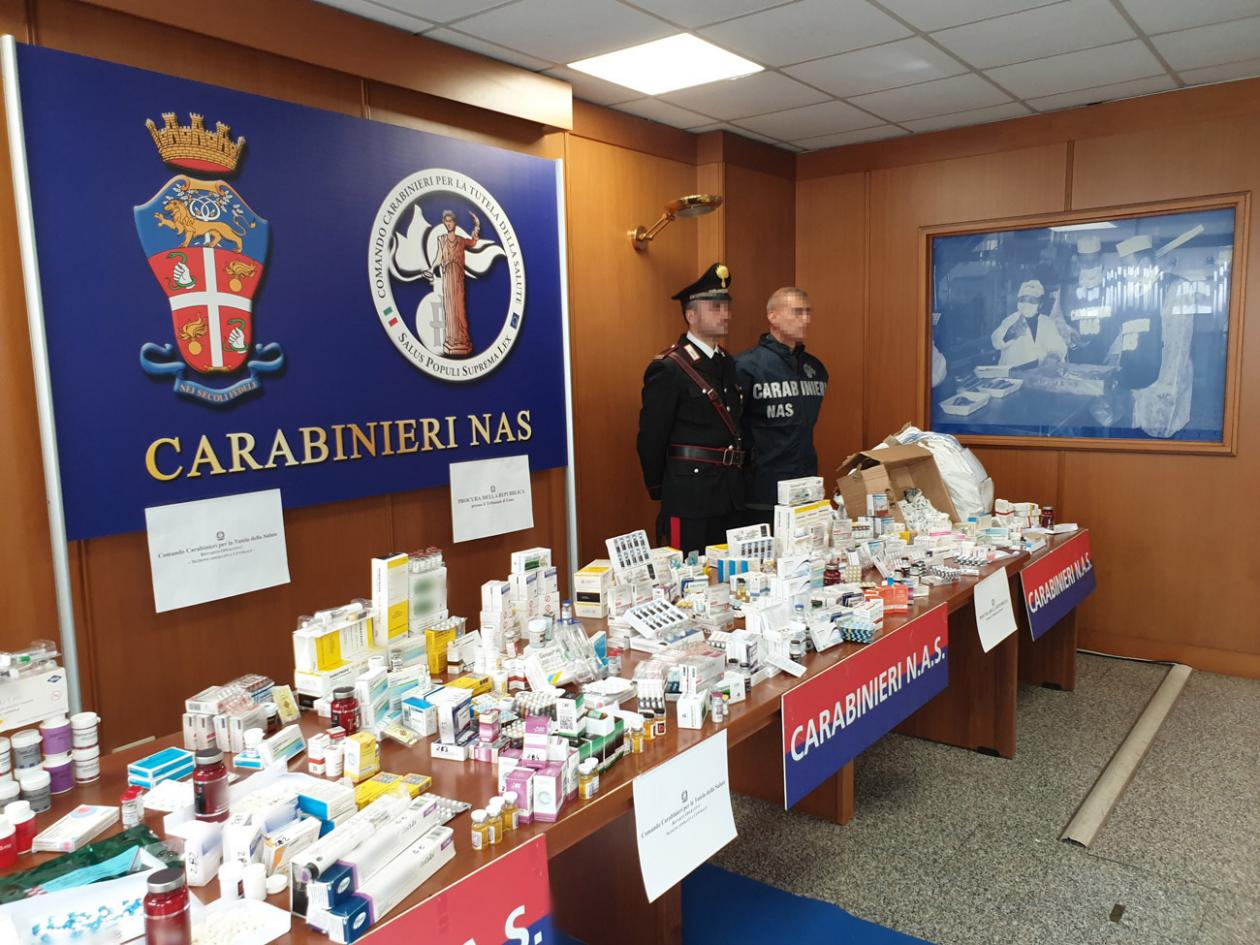 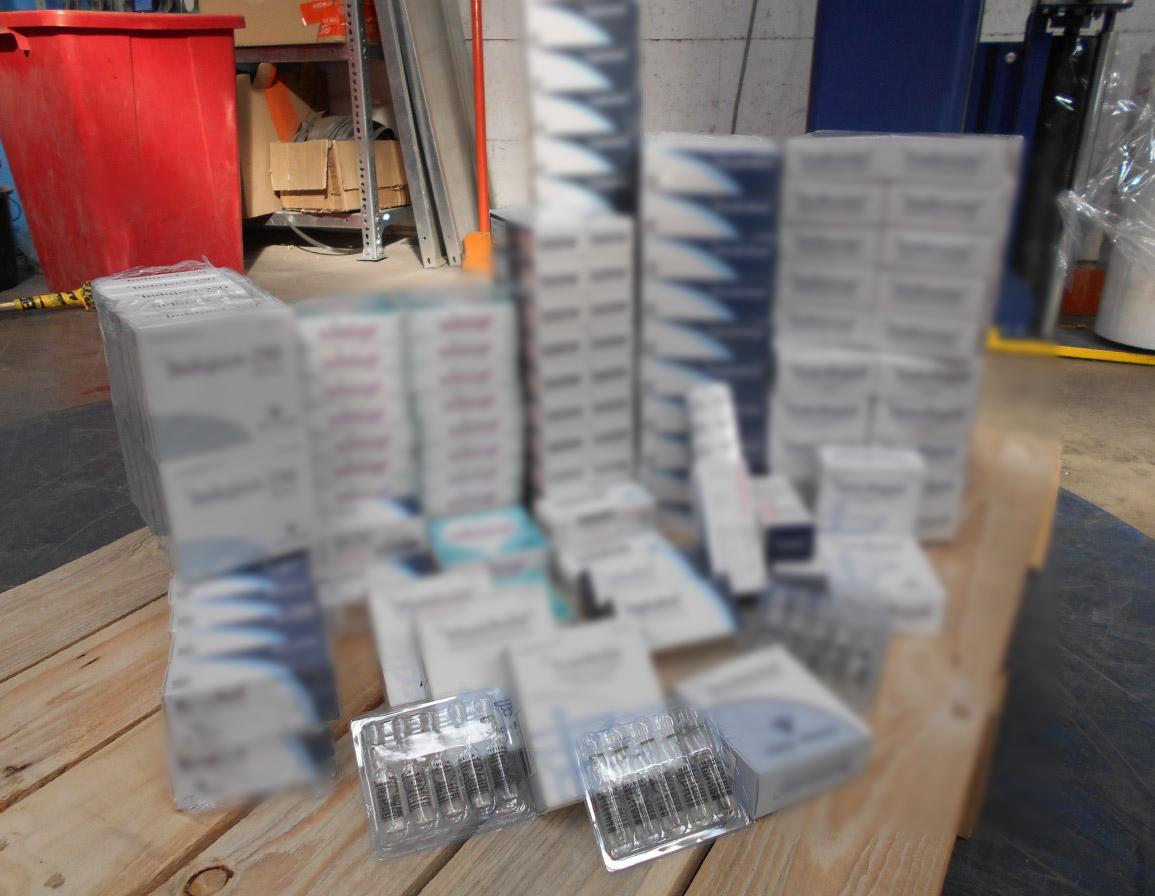 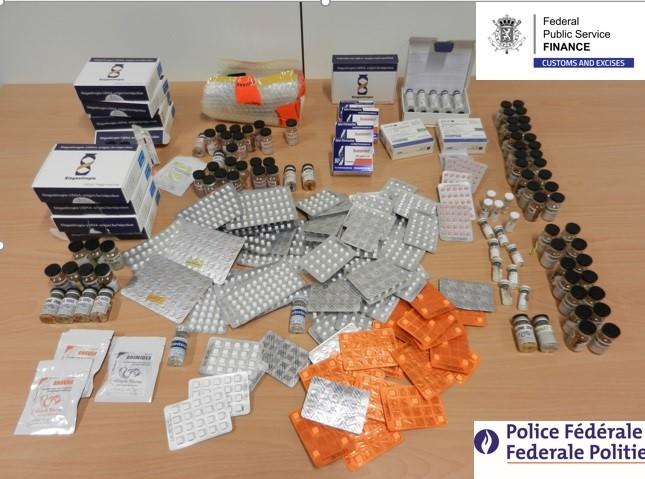 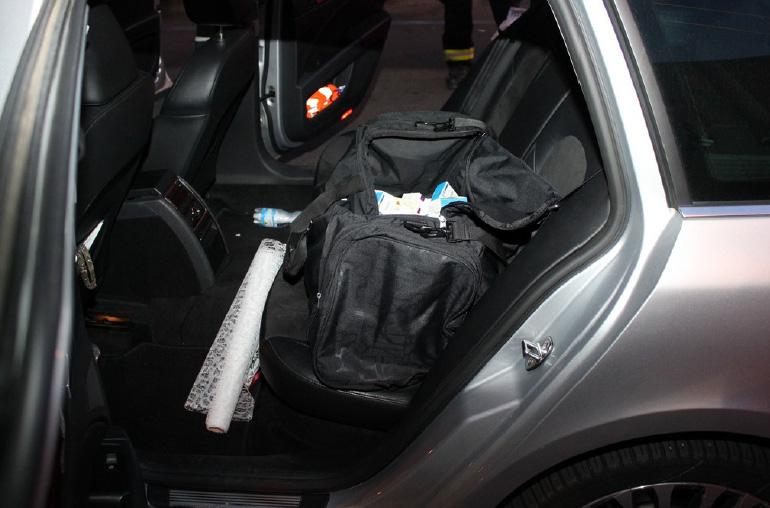 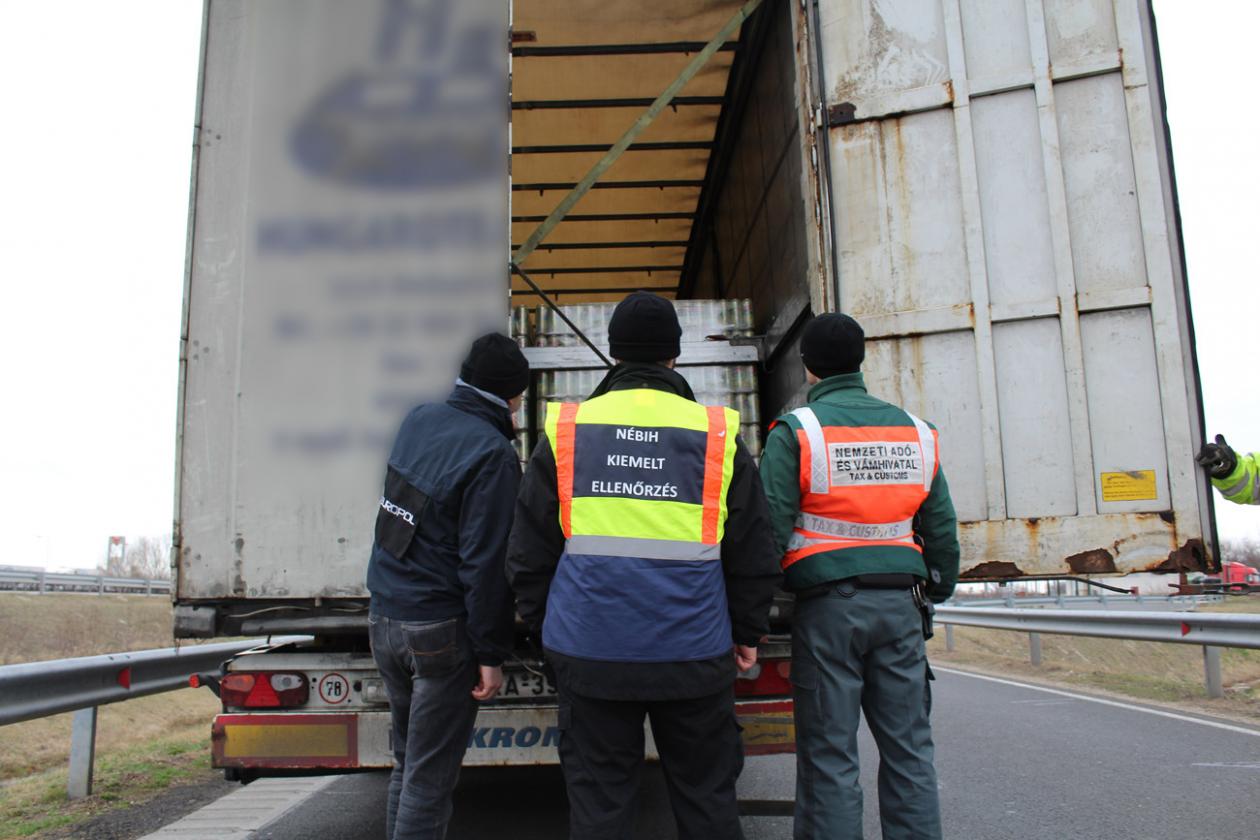 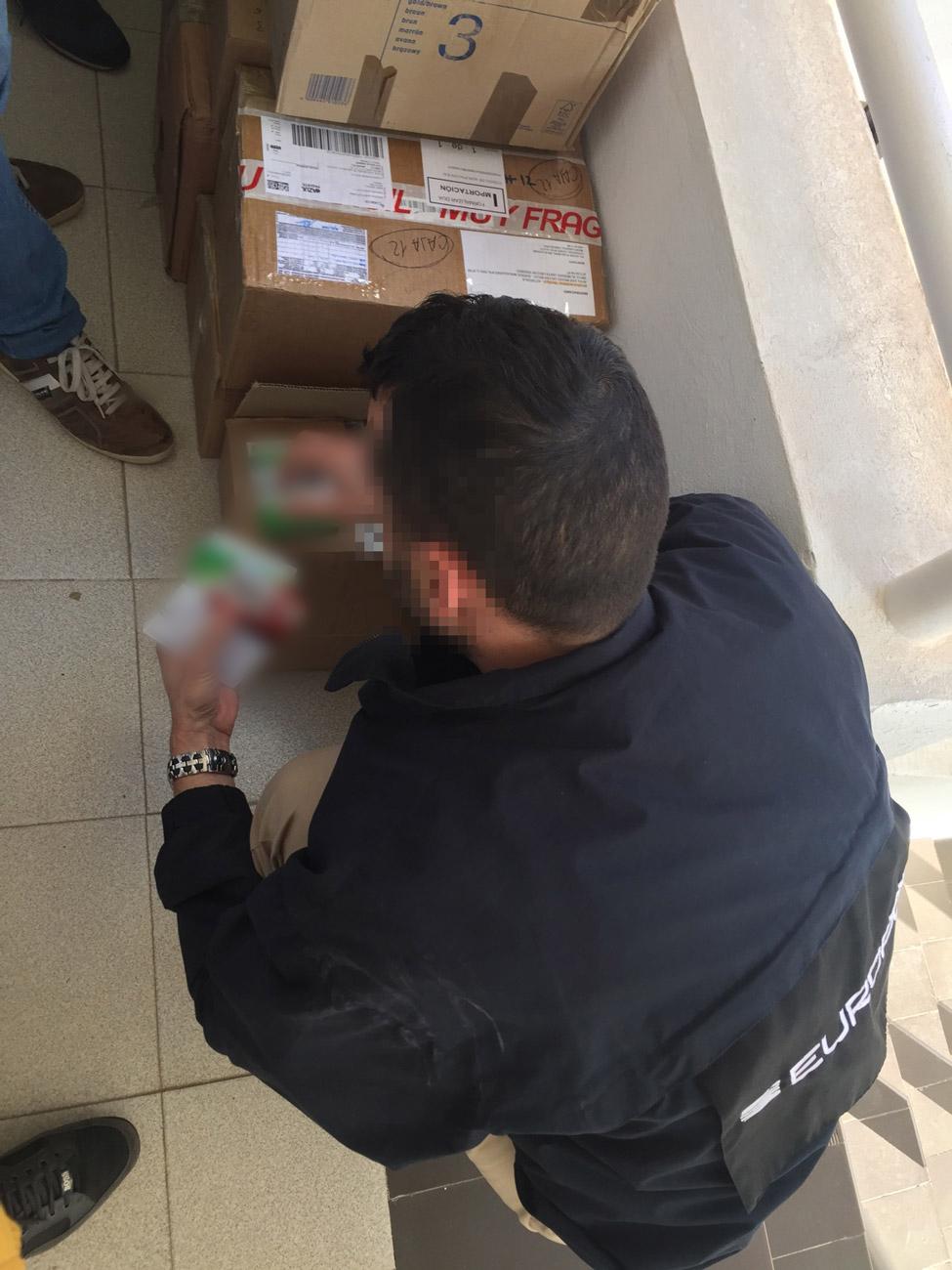 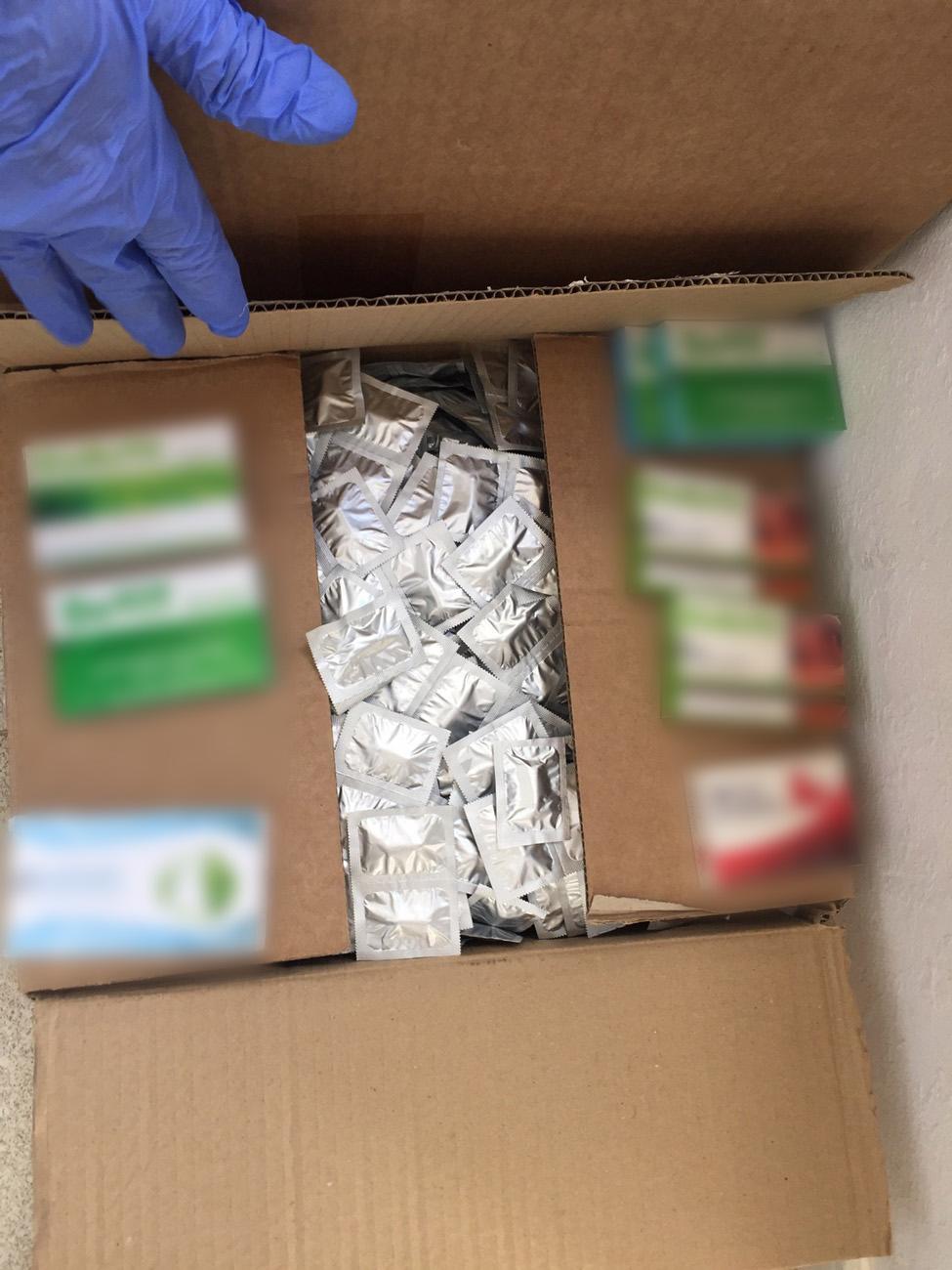 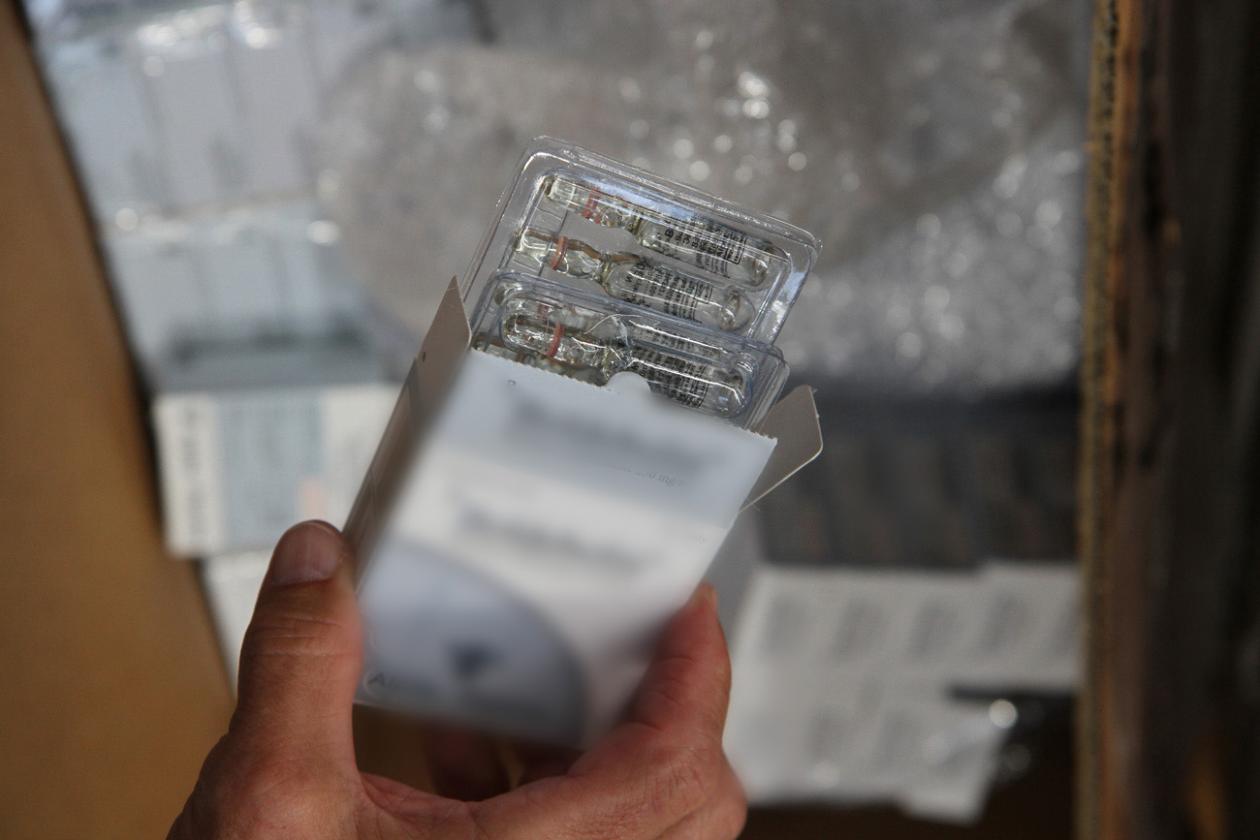 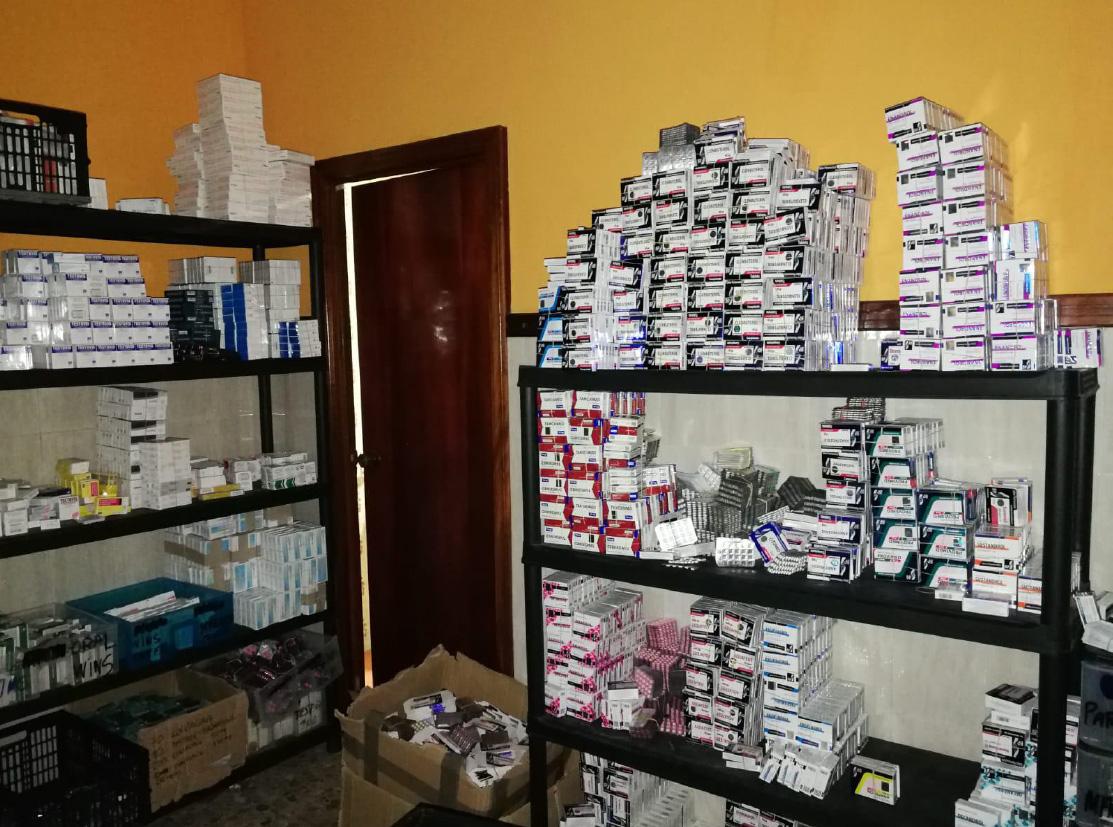 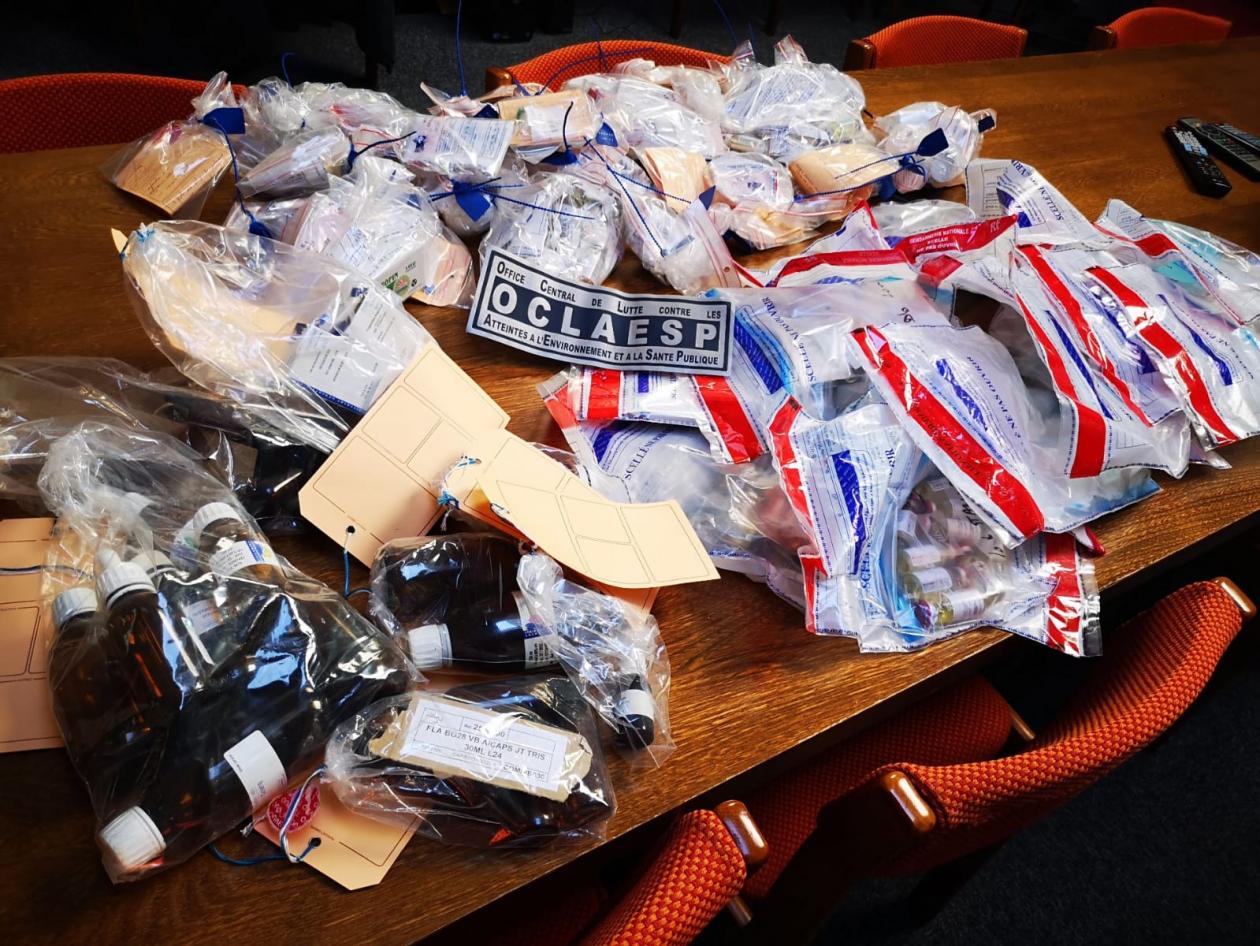 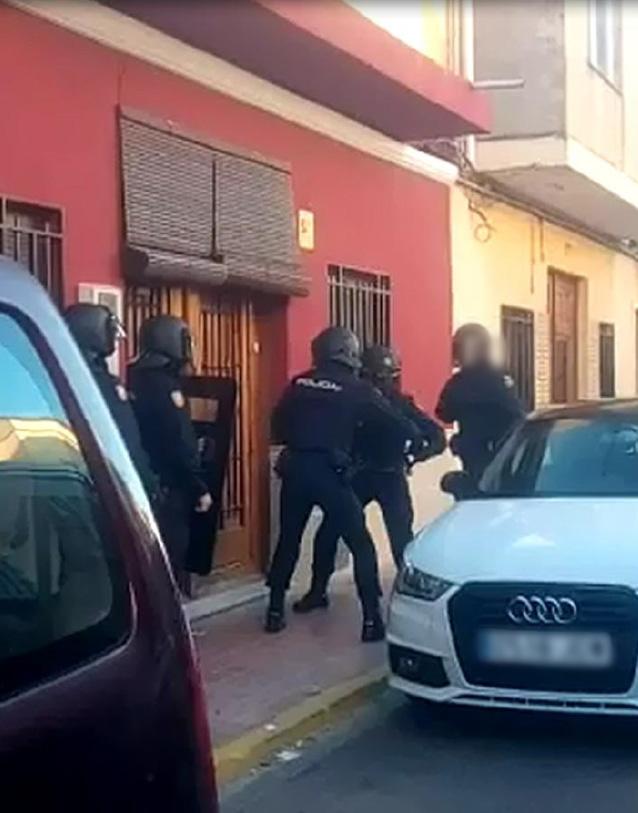 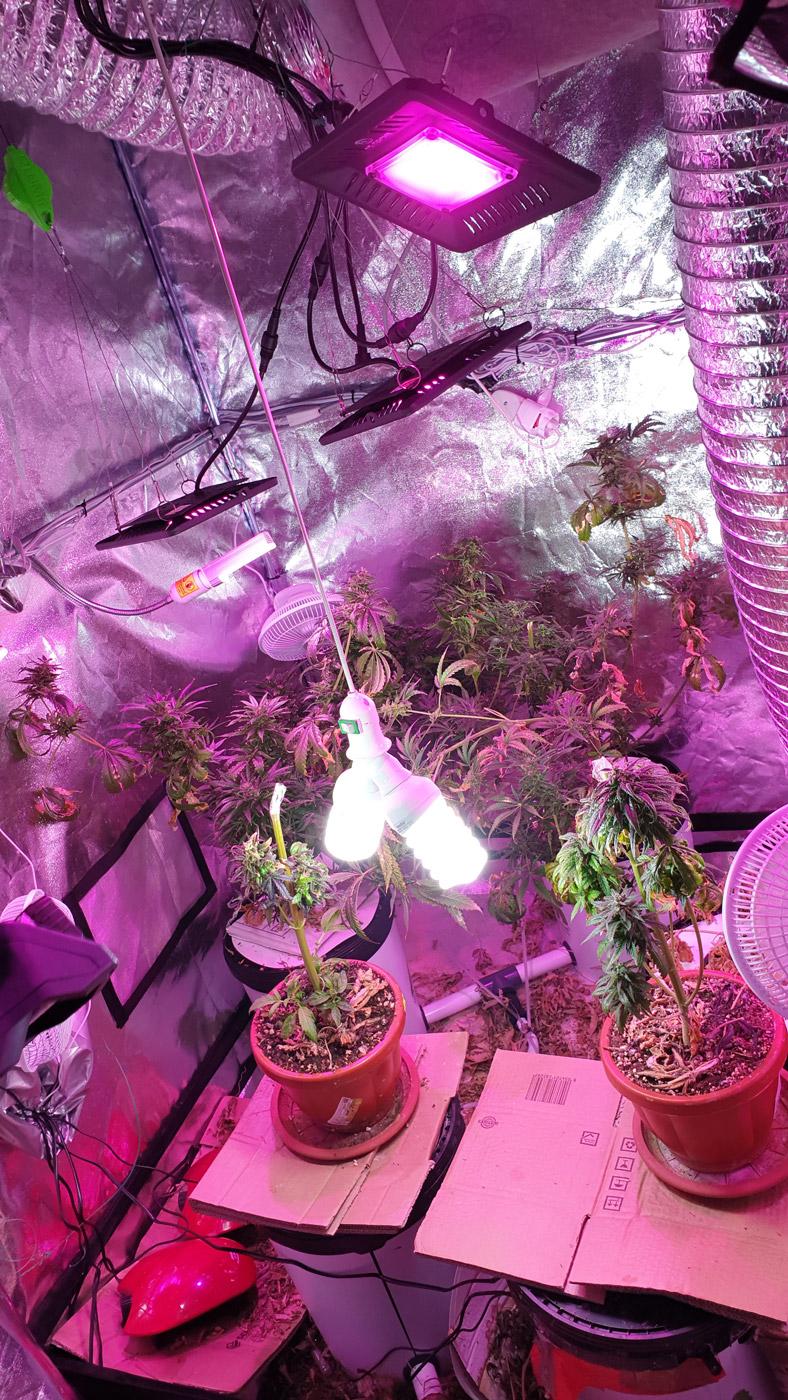 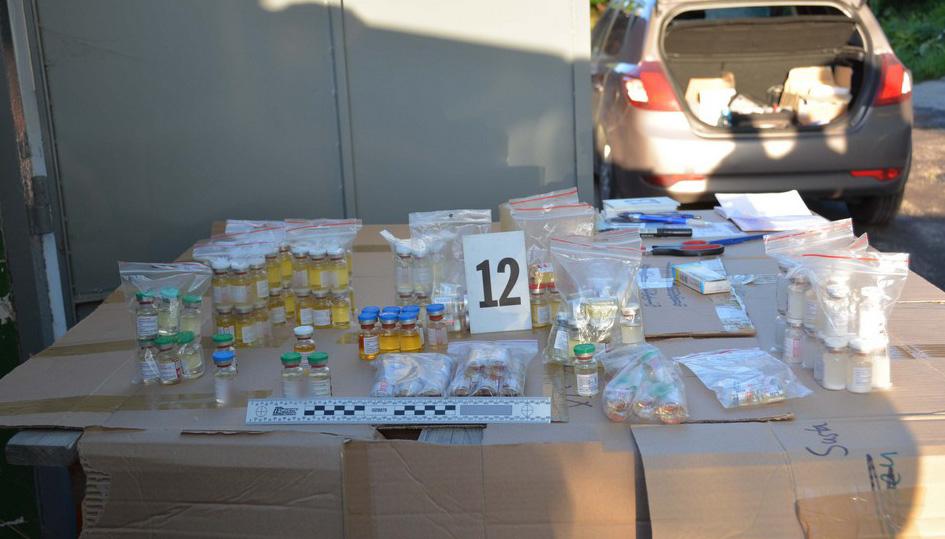 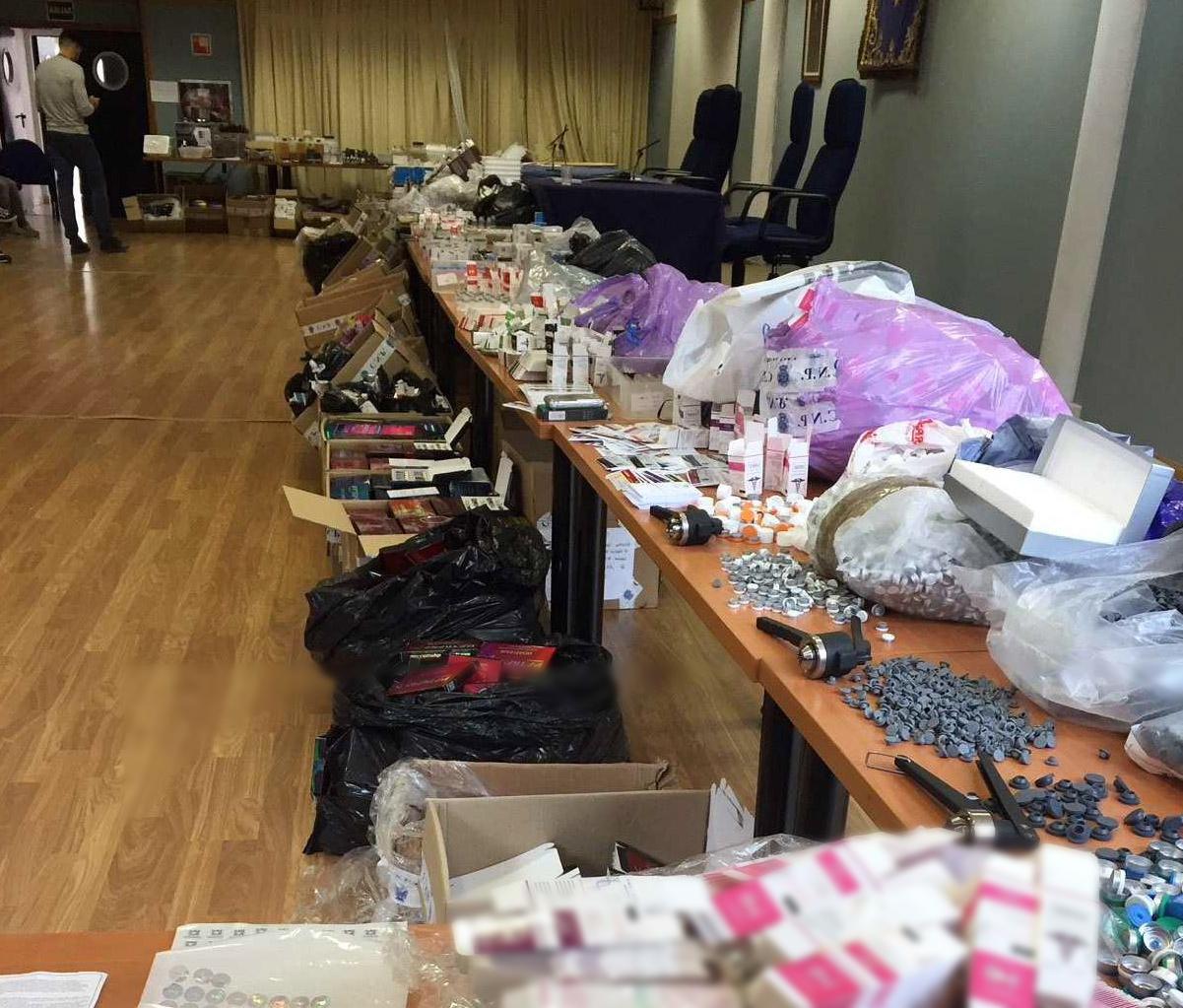 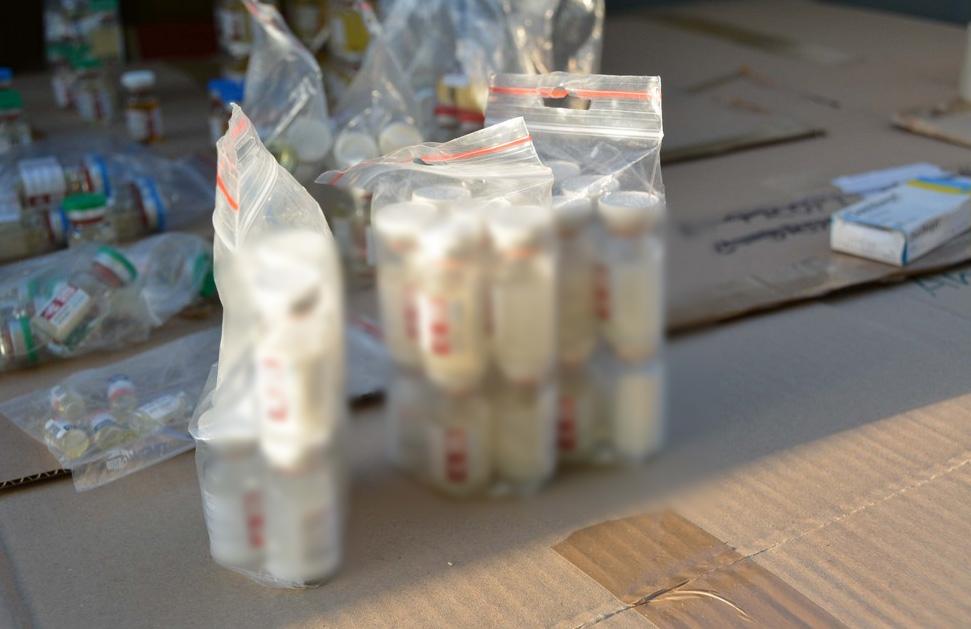 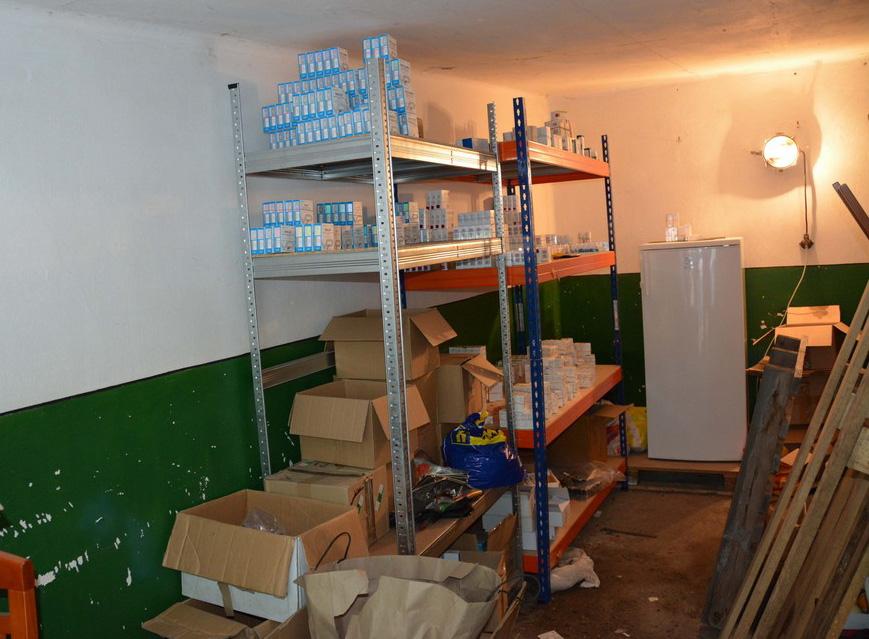 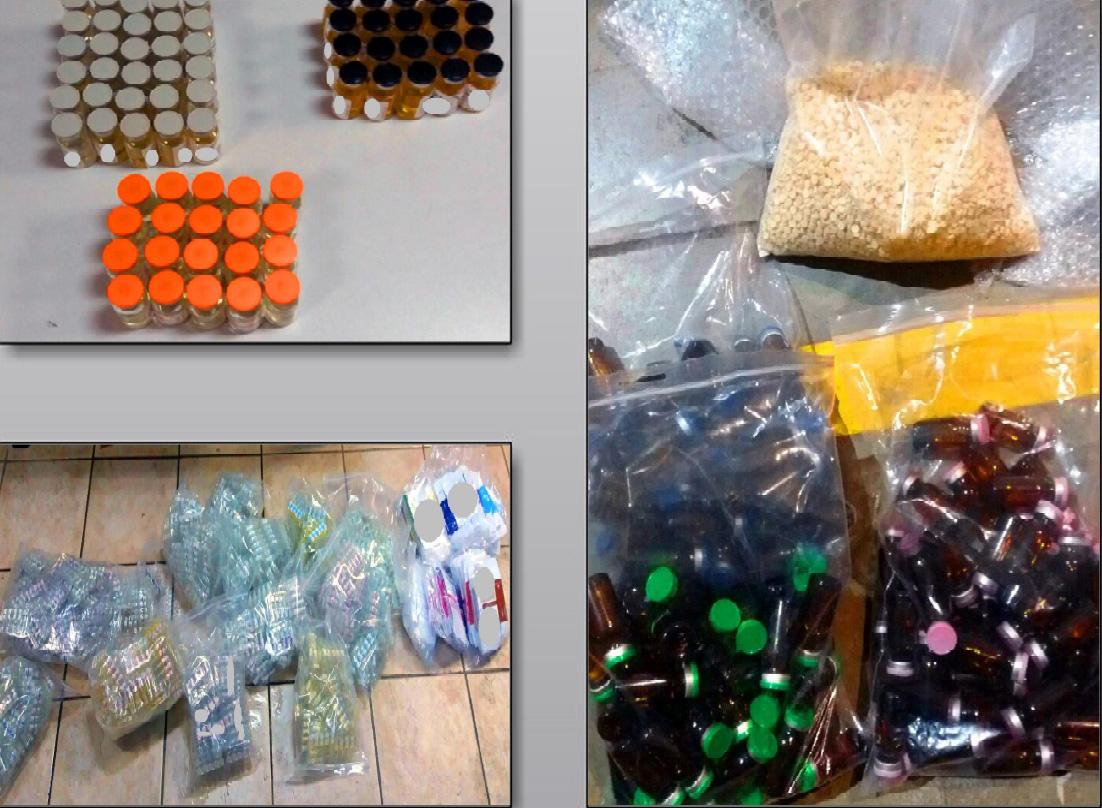 Thirty-three countries*, INTERPOL, the Joint Research Centre (JRC), the European Anti-Fraud Office (OLAF), the World Anti-Doping Agency (WADA) joined forces in the Europol-coordinated operation Viribus for a massive crackdown on the trafficking of doping materials and counterfeit medicines. The operation, led by the Italian NAS Carabinieri and co-led by the Financial Unit of the Hellenic Police (Ελληνική Αστυνομία), is the largest action of this kind ever.

Over the last 20 years, the worldwide trade in anabolic substances has increased significantly. The trade in doping substances is normally decentralised and highly flexible, open to anyone willing to order online or travel to producing countries and buy the substances in bulk from legitimate manufacturers. Mainly the final consumer, often gym fanatics and bodybuilders, determines the patterns of this trafficking. Athletes use anabolic-androgenic steroids and/or substances to improve endurance and performance, to reduce body fat and stimulate muscle growth. However, these substances can severely damage human health. They increase the risk of heart attacks and arteriosclerosis, damage the reproductive system, the liver and the kidneys and increase the risk of cancer.

Animals are also not spared from this dangerous activity. Without much care for the wellbeing of their animals, owners use hormones to intensify breeding, to fatten up farm animals or to enhance performances in sport competitions, especially horse races.

Shutting down underground labs was one of the main objectives of the operation: nine were detected and closed in European countries and almost 24 tons of raw steroid powder were seized.

But what is an underground lab? A clandestine lab for illegal drug production can be set up with relatively few resources or even in a garage. With some guidelines available on the internet, criminals do not need chemical skills to produce extremely toxic doping substances and counterfeit medicines. Usually, organised crime groups run these labs and sell the illegal material on the black market. Individuals can also run smaller labs. The produced doping substances are sold online or in local gyms, sports centres, illegal street shops and local markets.

Operation Viribus also focused on doping checks during sports events, 1 357 checks (blood and urine tests) have been carried out in some of the participating countries.

Overall results during the entire operation:

Latest trends detected during the operation:

Europol deployed five experts and mobile offices to Hungary and Spain to crosscheck in real-time the data gathered during the course of the operation and provide forensic support. Experts from Europol’s Intellectual Property Crime Coordinated Coalition (IPC3), funded by the European Union Intellectual Property Office (EUIPO), also supported the activities through open source intelligence reports on websites and accounts trafficking doping materials. The pharmaceutical industry cooperated providing intelligence through the Pharmaceutical Security Institute (PSI). Europol supported the operational activities with several coordination, strategic and operational meetings. A Viribus workshop was held in Budapest, Hungary on 27-28 May to strengthen the joint response of law enforcement authorities, national anti-doping agencies, Eurojust, Europol and WADA to the trafficking in doping substances.