Labour in vineyards and farms checked across Europe

269 possible victims of exploitation were identified during the action week 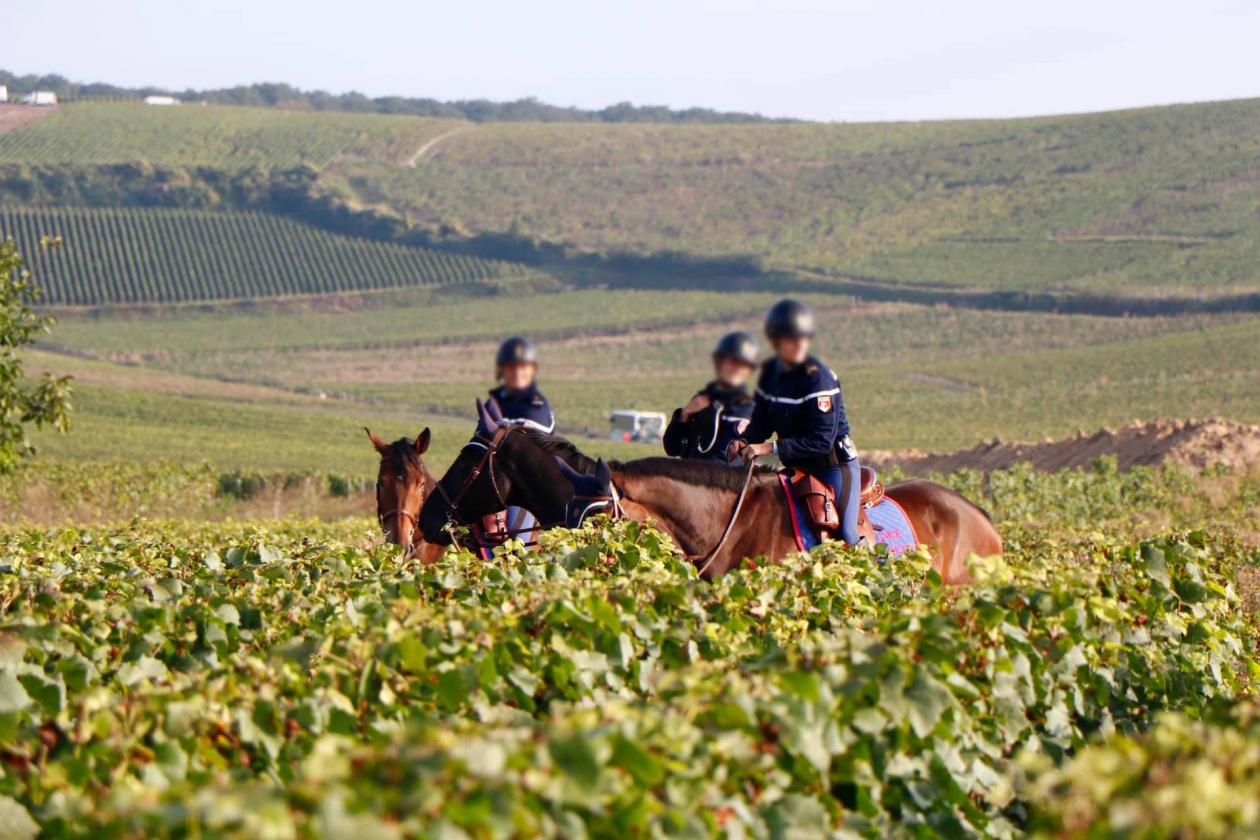 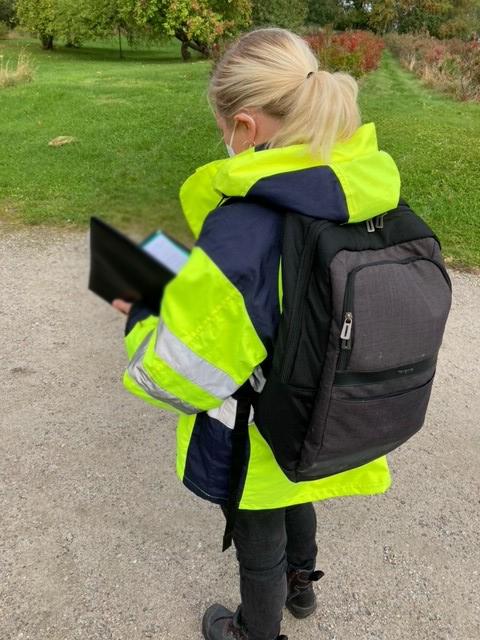 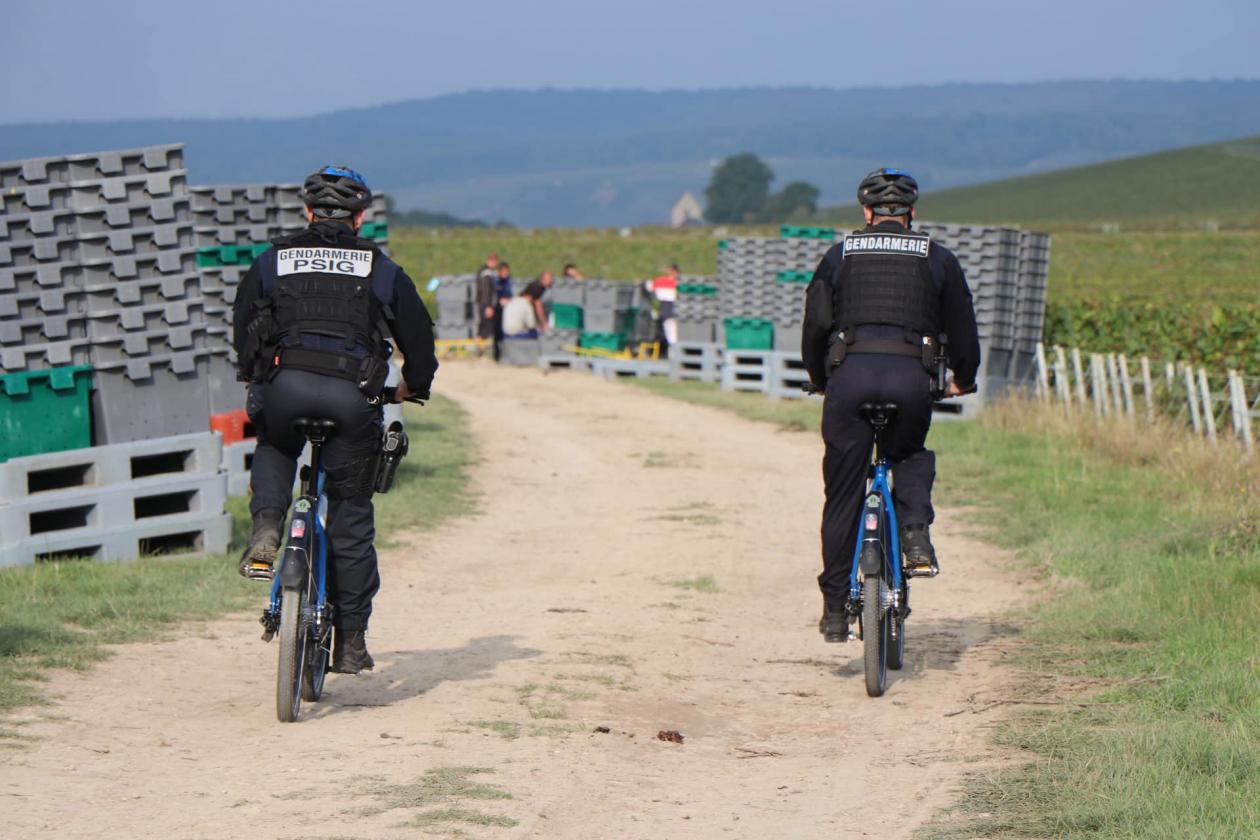 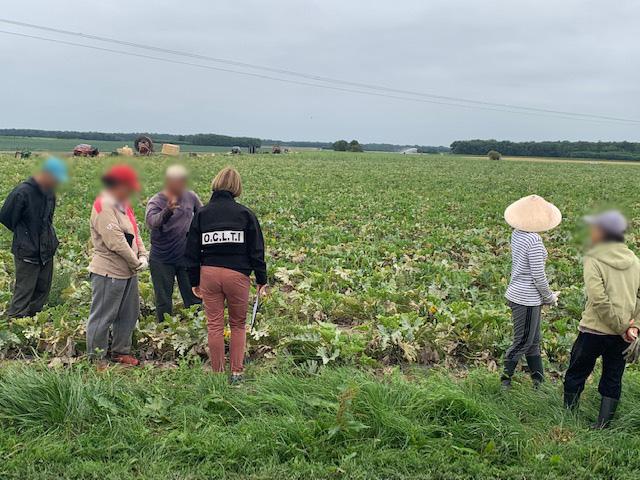 Between 09 and 16 September 2021, Europol supported Europe-wide coordinated action days against human trafficking for labour exploitation in the agricultural sector. The operation, led by France, involved a wide range of law enforcement authorities including police, immigration and border guards, labour inspectorates and tax authorities from Bulgaria, Cyprus, Finland, Italy, Latvia, the Netherlands and Spain. The European Labour Authority also supported the action days. Almost 2 050 officers from national authorities took part in the operational activities on the ground.

The action week resulted in:

Law enforcement authorities carried out inspections in working places identified as more vulnerable to exploitation, such as farms and vineyards. The checks focused on the working conditions of the employees. Non-EU nationals have been identified as most vulnerable to exploitation in seasonal employments, while EU nationals are reported to be exploited in the agricultural sector year-round. The action days targeted criminal networks and facilitators involved in the trafficking of human beings, specialised in ‘brokering’ employment on the illegal market. Labour exploitation is a very lucrative criminal activity, damaging the health and rights of the victims. A successful operation in France dismantled a criminal network, which has generated an estimated € 5 million in damages for victims and authorities. During the actions against this network, authorities searched 25 locations and arrested winegrowers, service providers and intermediaries.

The fight against human trafficking for labour exploitation requires a consolidated, cross-border effort by different authorities. During this action week, the European Labour Authority organised the first joint inspection, which took place in France and involved officers from the Bulgarian General Labour Inspectorate.

In 2017 the Council of the EU decided to continue the EU Policy Cycle for the 2018 - 2021 period. It aims to tackle the most significant threats posed by organised and serious international crime to the EU. This is achieved by improving and strengthening cooperation between the relevant services of EU Member States, institutions and agencies, as well as non-EU countries and organisations, including the private sector where relevant. Trafficking of human beings is one of the priorities of the Policy Cycle. From 2022, the mechanism becomes permanent under the name EMPACT 2022+.
Crime areas
Trafficking in Human Beings
Target groups
General Public
Law Enforcement
Academia
Professor
Students
Researcher
Press/Journalists
Other