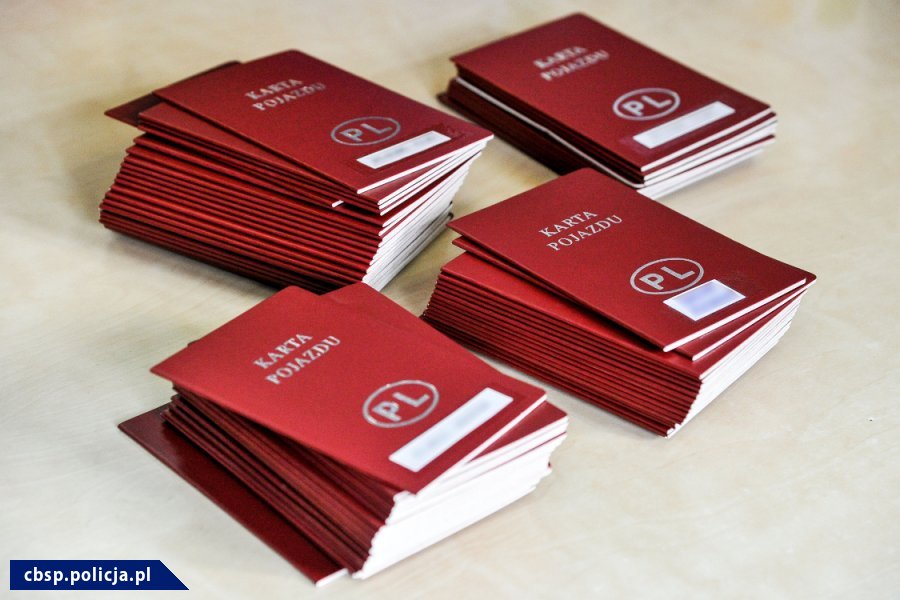 Police have seized 55 cars and identified car parts stolen from Germany in a joint operation between German and Polish law enforcement. Since 27 February 2018 nearly 200 police officers and technical and forensic experts have taken part in operations in western Poland to bring down one of the largest organised crime groups involved in vehicle theft in both Germany and Poland. The Polish prosecutor overseeing the case has asked for assistance from prosecutors in Germany to help identify an additional 150 stolen cars.

The investigation revealed that the Polish suspects had defined roles and responsibilities within the crime network, such as stealing vehicles, forging documents, dismantling stolen cars and laundering the criminal proceeds. The main suspects have been charged with money laundering, where they used a complex scheme to conceal the origin of illegally-gained proceeds.

German and Polish law enforcement worked closely together under the supervision of the Polish Prosecutor’s Office in the city of Gorzów Wielkopolski. The Polish Asset Recovery Office also launched a financial investigation in parallel and confiscated criminal assets estimated to be worth EUR 1.5 million.

In connection with the laundering activities which allowed the criminals to transform and turnover the proceeds of crime, Europol’s Analysis Project (AP) Sustrans provided support to the investigation and the Polish Asset Recovery Office. Europol will continue to offer analytical and technical assistance by examining and extracting data from the seized devices.