580 migrants were smuggled by the criminal group 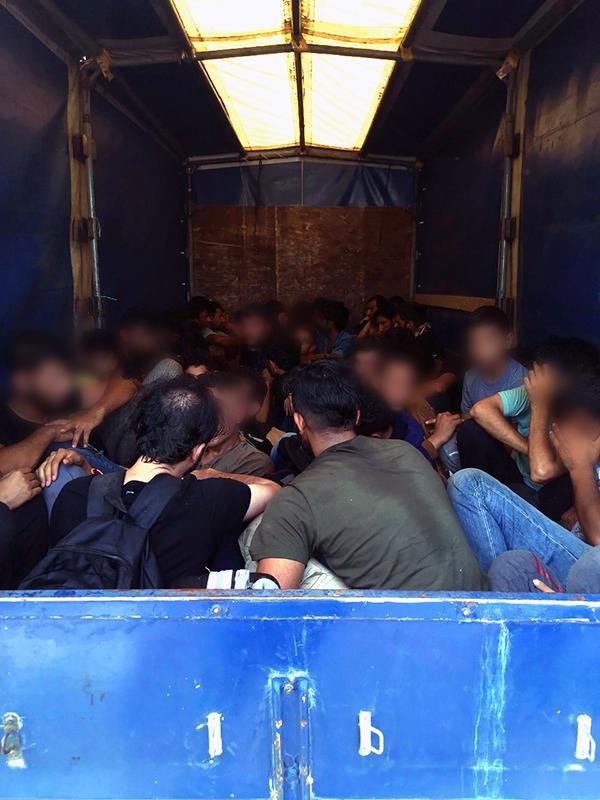 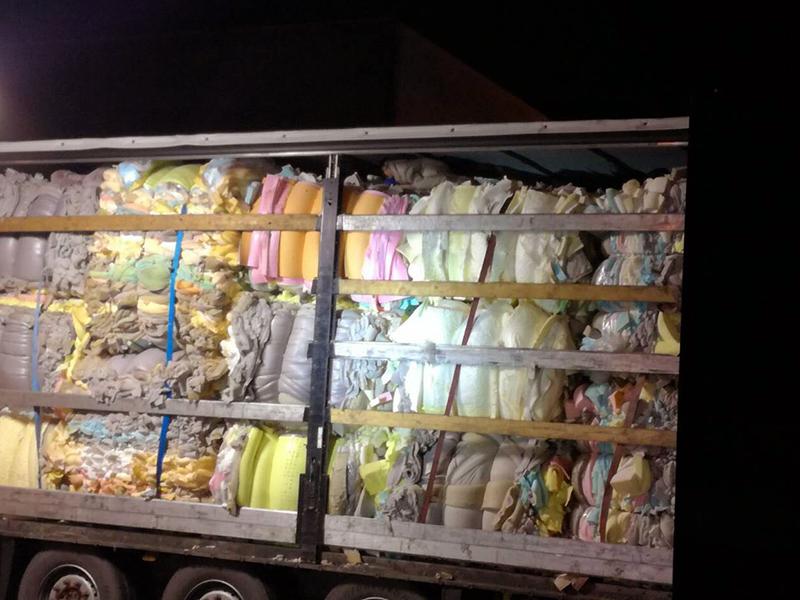 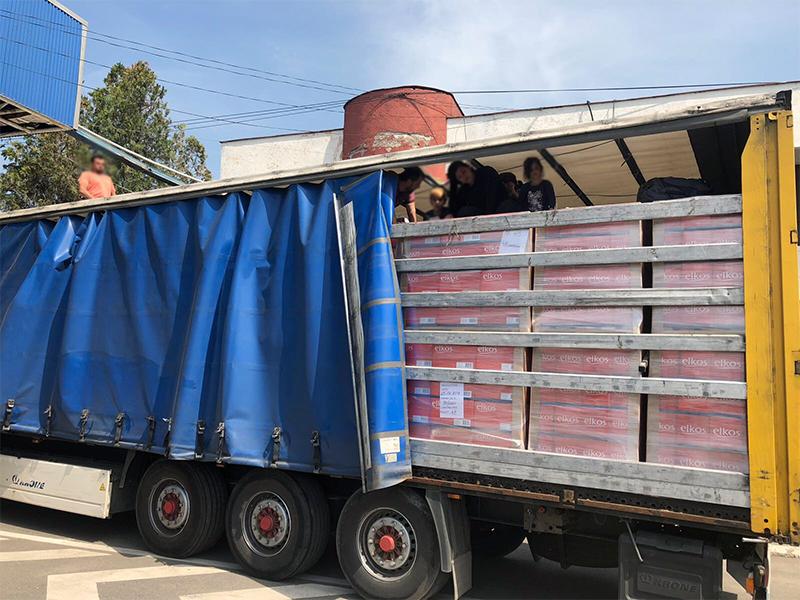 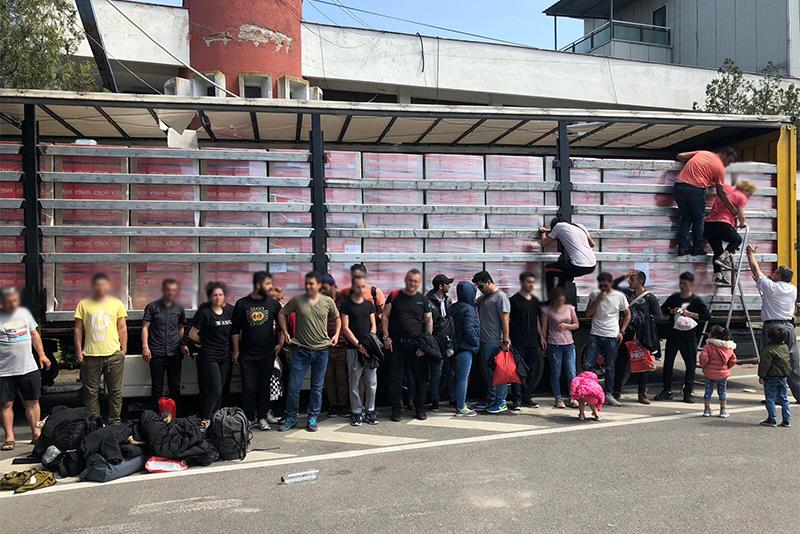 On 13 November 2019, the German Federal Police (Bundespolizei) and the Romanian Police (Poliția Română) supported by Europol, concluded their operation into a large criminal network smuggling migrants to western Europe in lorries. Austria, Hungary, the United Kingdom and Eurojust also took part in this two-year, Europe-wide operation.

The operation was initiated in Germany in 2018 when authorities detected migrants from Iran, Iraq and Syria entering Germany in lorries via Czechia and Hungary. The investigation uncovered a massive network smuggling people from their countries of origin to Timișoara, Romania then to Germany. During the final leg of the journey to western Europe, the migrants were forced to travel in lorries.

Criminals use container smuggling to move people over borders thereby putting them in life-threatening situations. Loaded into cargo vehicles, migrants can suffer from lack of oxygen and dehydration, risking their lives before reaching their final destination.

The investigation into this organised crime group uncovered a network composed of at least 36 members who earned more than €2 million from nearly 580 smuggled migrants.

The final operational results of the two-year investigation include:

This operation falls under the EMPACT Operational Action ‘Risk’. This action targets organised crime groups smuggling irregular migrants in concealments mainly through the Balkan route. Frequent detection in central and western Europe or directly in the Balkan region show that migrants are smuggled in these extremely dangerous conditions by organised criminal groups operating from various hubs.

In 2010 the European Union set up a four-year Policy Cycle to ensure greater continuity in the fight against serious international and organised crime. In 2017 the Council of the EU decided to continue the EU Policy Cycle for the 2018 - 2021 period. It aims to tackle the most significant threats posed by organised and serious international crime to the EU. This is achieved by improving and strengthening cooperation between the relevant services of EU Member States, institutions and agencies, as well as non-EU countries and organisations, including the private sector where relevant. Facilitation of illegal immigration, is one of the priorities for the Policy Cycle.