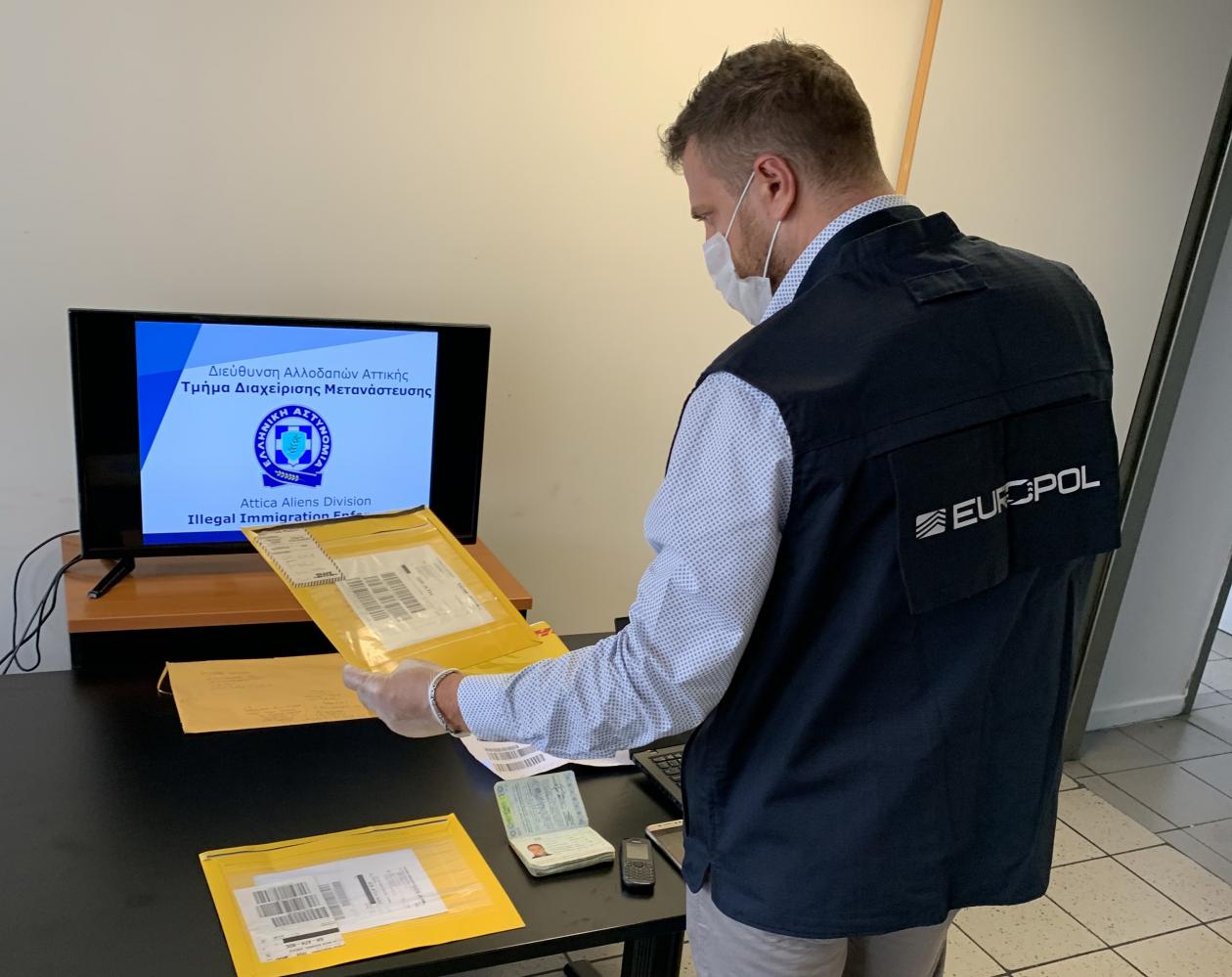 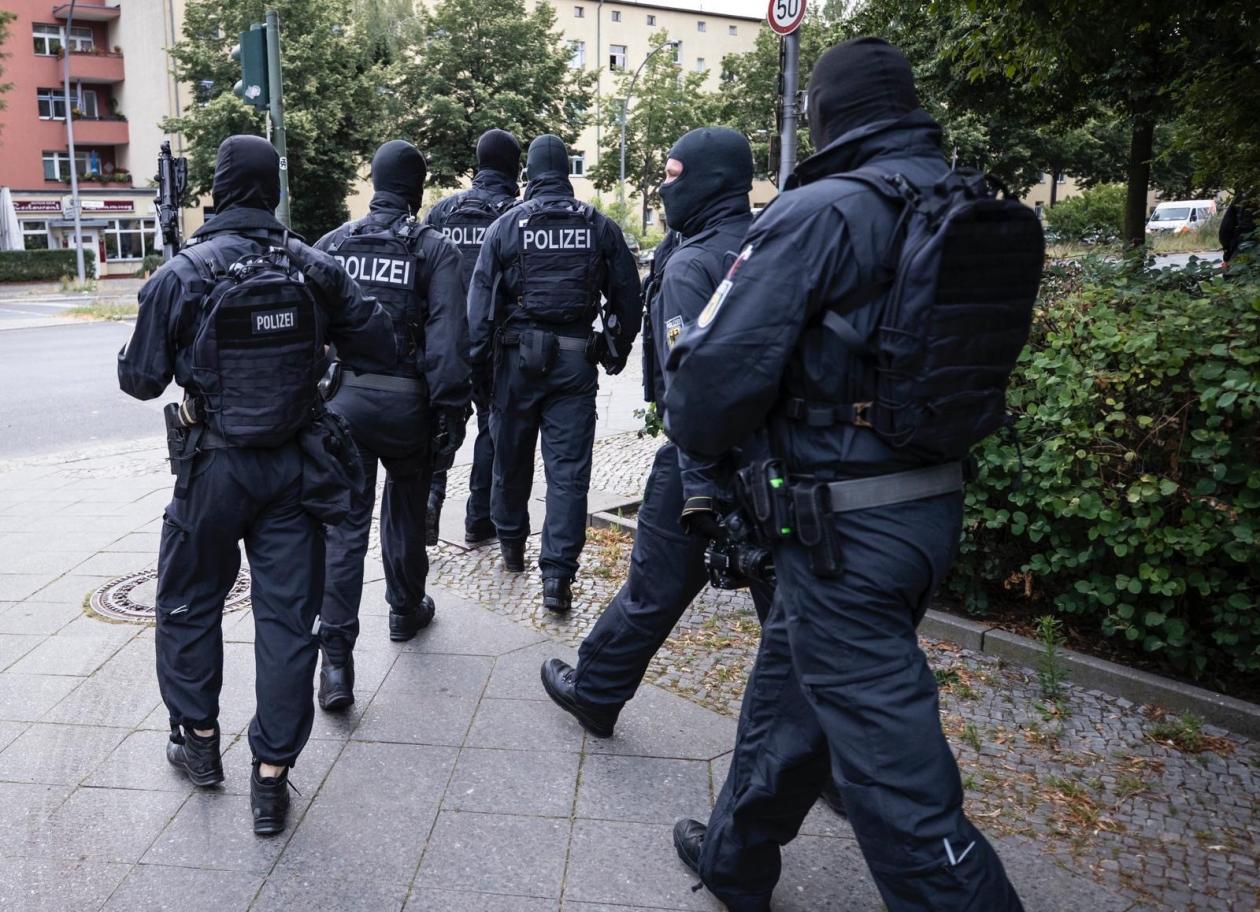 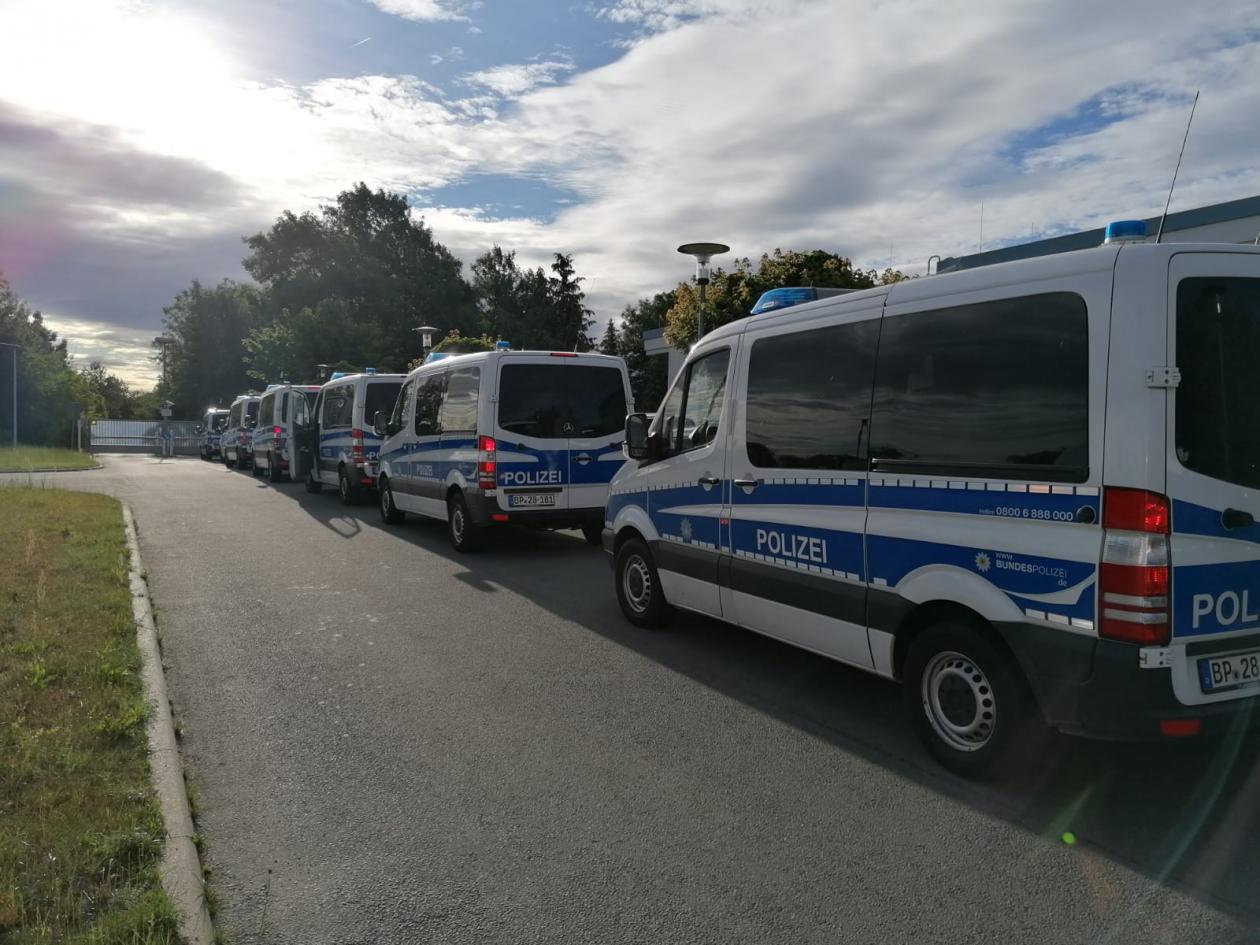 On 15 July, the German Federal Police in Halle (Bundespolizei Halle) and the Hellenic Police (Hellenic Police, Ελληνική Αστυνομία), supported by Europol, carried out an arrest and 12 house searches in Germany and an arrest, two house searches and one shop search in Greece as a result of an investigation into large-scale document forgery.

Operation Kosmos, initiated by the German authorities, aimed to bust a network involved in the smuggling of forged documents to facilitate the illegal border crossing of citizens across Europe. The forged documents were mainly passports, ID cards, residence permits and driving licences. After exchanging information with Europol, the investigation led the officers to Greece, where they identified different suspects. This material reveals that the recipients were located in both EU and non-EU countries, such as Afghanistan, Bosnia and Herzegovina, Germany, Hungary, Italy, Spain, Saudi Arabia, Sweden, Syria and Turkey.

During the action day, over 267 German officers carried out 12 houses searches in the country and one person was arrested. Several electronic devices, notebooks and forgery documents were seized.

Europol supported this case through the European Migrant Smuggling Centre at Europol (EMSC) by providing analytical and operational support and supporting both German and Greek authorities with mobile offices on-the-spot during the action day. This is one of the first action days carried out with the German authorities since Germany took over the presidency of the Council of the European Union the last 1 July.

In 2010 the European Union set up a four-year Policy Cycle to ensure greater continuity in the fight against serious international and organised crime. In 2017 the Council of the EU decided to continue the EU Policy Cycle for the 2018 - 2021 period. It aims to tackle the most significant threats posed by organised and serious international crime to the EU. This is achieved by improving and strengthening cooperation between the relevant services of EU Member States, institutions and agencies, as well as non-EU countries and organisations, including the private sector where relevant. Document fraud is one of the priorities for the Policy Cycle.