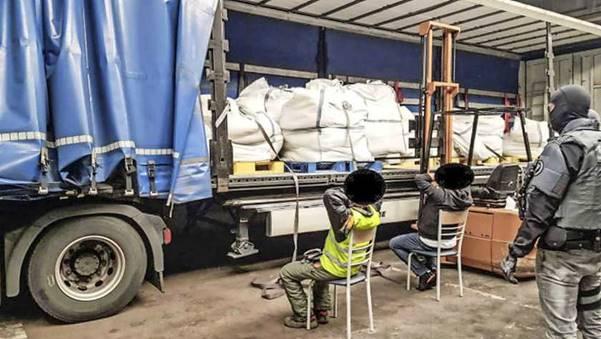 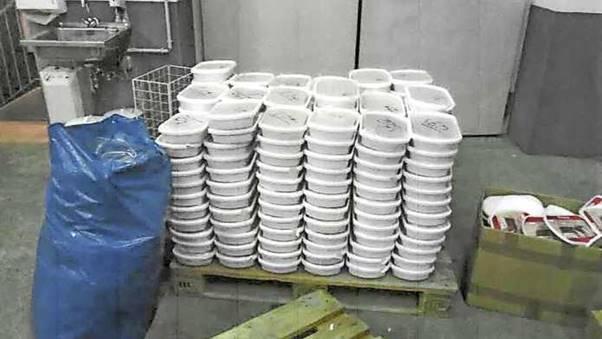 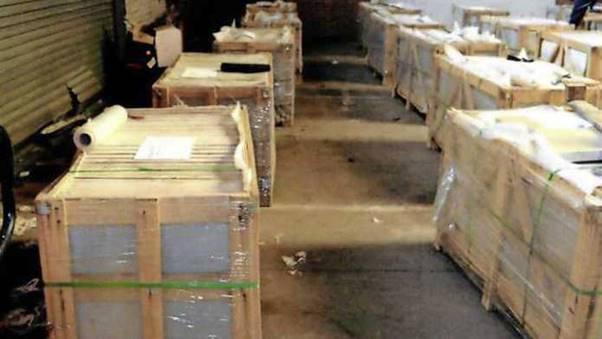 Police in the Netherlands, Poland and Turkey carried out the transnational joint investigation Operation Horizoncity in the beginning of March. Europol coordinated and supported the investigations over the last two years. In addition, Belgium and Germany cooperated actively. Operation Horizoncity aimed at unprecedented large-scale heroin shipments from the Middle East and big amounts of cocaine coming from Latin America.

During the investigations and action day more than 2.4 tonnes of heroin was seized. The majority of the heroin consignments were heading to the Netherlands and destined for the European illegal heroin market. The Turkish Organised Crime Group and their criminal logistic infrastructure and facilitators were dismantled. In total 13 criminals were arrested in the Netherlands, Poland, Turkey and Belgium, including two high value criminal targets. The heroin was hidden in food, in construction materials, compartments for goods in trucks and maritime containers.

Europol provided the necessary capacity and facilitated information sharing through its secure infrastructure. A dedicated team was constantly delivering operational, analytical and financial support during the entire investigation. In addition, Europol organised ten operational meetings and delivered 45 analytical products, including tailor-made analysis. During the final phase of the operation, a mobile office was deployed to support the command centre in the Netherlands.

In Europe, the number of high-volume seizures of heroin concealed in trucks and maritime containers has increased significantly in the past years. The seizures often exceeds 1000 kg of heroin per single consignment. This has a significant impact on the availability of heroin on the EU illegal heroin market estimated by the European Monitoring Centre for Drugs and Drug Addiction (EMCDDA) at €7.4 billion.  Afghanistan is the main producer of heroin - above 400 tonnes of heroin was produced in 2019, and up to 150 tonnes is estimated to be consumed in Europe. Meanwhile, the trafficking routes of heroin have diversified at the same time and in most cases the so-called Balkan route and Northern route are used. Concealment methods used include hiding heroin inside legal freight, often food or construction materials and hidden compartments of truck or containers.