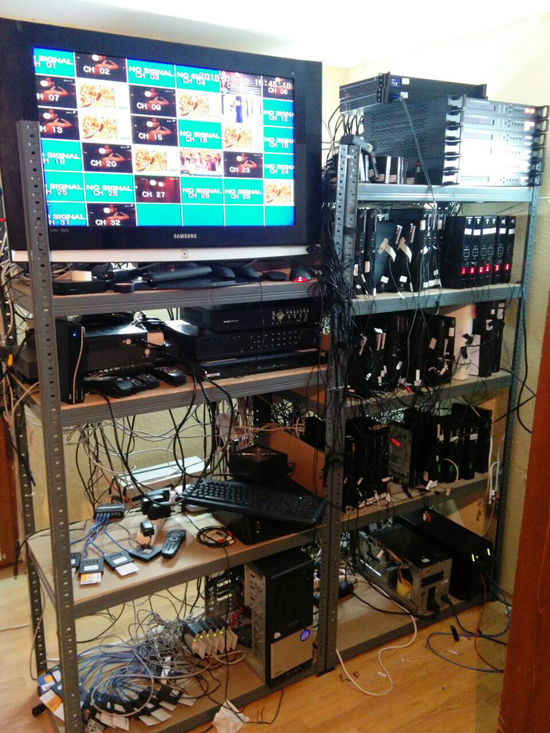 On 11 January 2018, a crime group suspected of hosting a large-scale illegal IPTV streaming business has been dismantled. The investigations were led by the Cypriot Police – Intellectual Property Crime Unit, with the support of the Cybercrime Division of the Greek Police, the Dutch Fiscal Investigative and Intelligence Service (FIOD), the Cybercrime Unit of the Bulgarian Police, Europol’s Intellectual Property Crime Coordinated Coalition (IPC³) and with the support of members of the Audiovisual Anti-Piracy Alliance (AAPA). In total, four individuals have been arrested and 17 houses searches have been carried out in Cyprus, Bulgaria and Greece.

The network is accused of illicitly distributing Greek, Cypriot and foreign pay TV subscriber channels, using several servers to facilitate illegal signal dissemination via subscription channels. These services were allegedly offered through retailers throughout Europe and sold as a monthly illegal subscription for as little as 20 Euros. The investigation also uncovered machine sites that worked with the central server to relay subscriber channels.

In total, one individual was arrested in Bulgaria on the action day, alongside three others in Cyprus. The servers used to distribute the channels were shut down, and IP addresses hosted by a Dutch company were also deactivated thanks to the cooperation of the authorities of The Netherlands. In Bulgaria, 84 servers and 70 satellite receivers were seized, with decoders, computers and accounting documents. 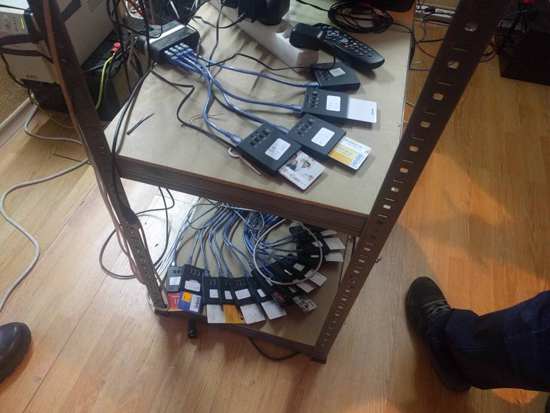 The raids involved cooperation with local police authorities and were supported by Europol’s Intellectual Property Crime Coordinated Coalition (IPC³) and the private sector, which provided technical and forensic expertise.

Europol has supported the investigation since the beginning by providing continued analytical support. On the action day, Europol experts were deployed to provide on-the-spot support with mobile office and data extraction tools.