Almost 265 000 products infringing intellectual property rights - textiles, footwear, watches, sunglasses, leather goods, jewellery and more – were seized. Investigators have so far confirmed an illicit turnover of more than EUR 5 million and money laundering activity that would exceed EUR 9 million. The gang operated in the areas of La Junquera and El Perthus in Spain. 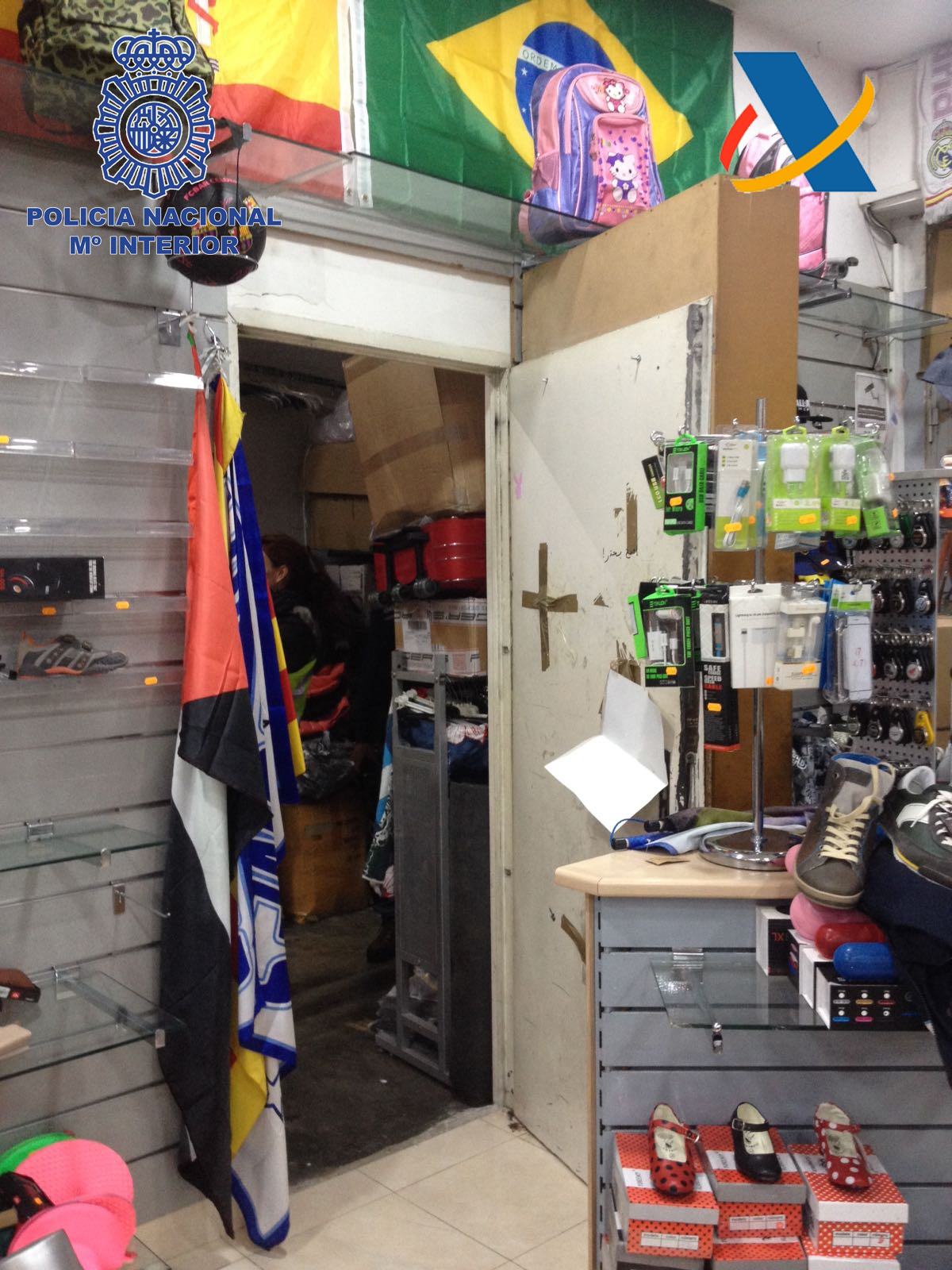 The criminal group also used a sophisticated network of fictitious companies and front men to launder the proceeds of their criminal activities, which are thought to have exceeded EUR 9 million.

During an action day on 29 November, 71 individuals were arrested, 6 premises were searched and 41 inspected, including warehouses. The operation also led to the seizure of 30 high-end vehicles, 150 bank accounts, around EUR 13 000 in cash, two stamping plates and documents related to the illicit activities. In some of the premises, investigators discovered the existence of secret warehouses hidden behind false walls, used by the criminals to conceal the newest illicit merchandise in case of a police intervention. 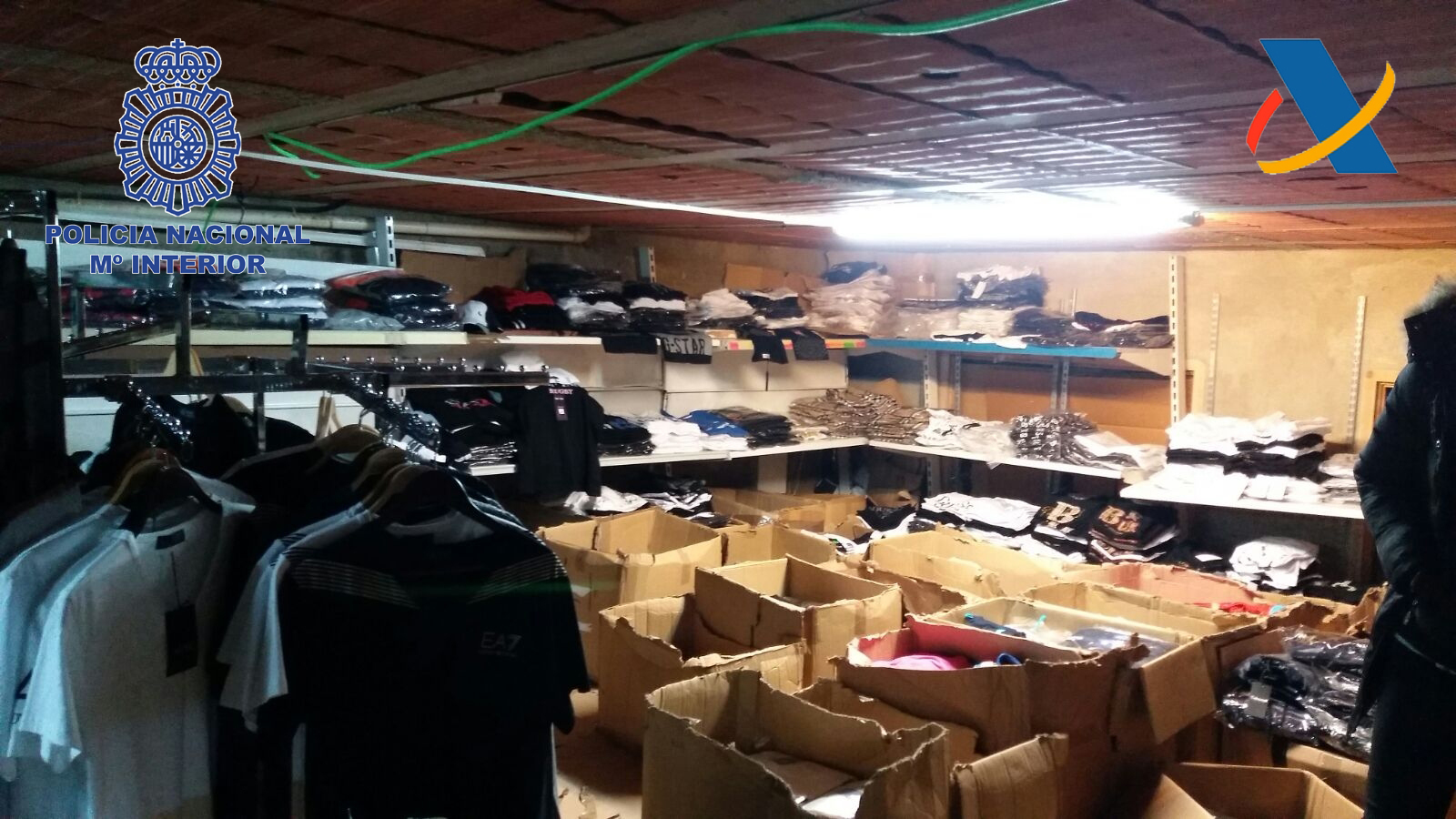 Operation Pinar was initiated by the Spanish National Police in 2013 and has seen the participation of over 400 agents since then. Europol has supported the investigation with data analysis, information exchange and on-the-spot support. On the action day, which involved 240 agents, two Europol experts were deployed to La Junquera (Spain) equipped with a mobile office and a Universal Forensic Extraction Device (UFED). Information gathered during the operation was analysed and exchanged in real time and immediately cross-matched against Europol's databases.

The gang operated in the areas of La Junquera and El Perthus in Spain, a historic European black spot for infringing intellectual property rights. The criminal organisation was structured in three homogeneous groups with no clear hierarchical leader, and operated in a perfectly coordinated way to share supply channels, warehouses and money laundering mechanisms. The criminals imported goods from different companies and different countries, in particular China, Portugal and Turkey. Other products, mainly leather goods and belts, were counterfeited in Spain through the acquisition of ‘’white’’ label products to which they applied logos and names of recognised brands.

This is the largest law enforcement operation against intellectual property crime and money laundering in Spain.