Participating law enforcement authorities carried out 42 searches across Europe and arrrested 26 individuals (8 in Belgium, 7 in Bulgaria and 11 in the UK). 6 of the arrests were on the basis of European Arrest Warrants. The arrrested individuals are suspected of being part of the network that was facilitating unlawful immigration from countries such as Afghanistan, Iraq and Pakistan, into the European Union and in breach of immigration law.

Authorities estimate that more than 48 illegal journeys since June 2016 have already taken place, allowing around 400 migrants to gain illegal entry into Europe via this organised crime group.

The organised crime group is believed to have transported migrants in specially-adapted vehicles, passing through various EU Member States, with the UK as final destination. In the case at hand, the crime group modified the back door of the storage area of vehicles, mostly minivans, thus creating a double door in which the migrants were hiding during travel. The ring leader of the group was a wheelchair-bound disabled man from Afghanistan, who was based in the UK.

Just recently Europol warned how the latest trends in migrant smuggling deserved special attention because of their potentially life-endangering impact on migrants. Law enforcement authorities have noted an increasing number of incidents of migrants concealed in vehicles in various ways to get over border crossing points.

Robert Crepinko, Head of the European Migrant Smuggling Centre at Europol, said: “This operation, the biggest 2017 operation from the European Migrant Smuggling Centre, clearly shows that migrant smuggling is an international crime that calls for international cooperation in law enforcement. Furthermore, the case highlights how easily one criminal can lead a huge, pan-EU network from one EU Member State. The joint investigation team, which facilitates the coordination of investigations and prosecutions conducted in parallel across several States, is an excellent instrument to fight this kind of cross-border crime.”

Europol’s European Migrant Smuggling Centre facilitated the investigation’s information exchange and provided extensive analytical support. On the action day, Europol provided on-the-spot support for the operation and deployed its mobile offices to Belgium and the UK. Information gathered on the day was analysed and exchanged in real-time, and immediately cross-checked against Europol’s databases.

Eurojust, the European Union’s Judicial Cooperation Unit, opened the case in January 2017. At the first of two coordination meetings organised by and held at Eurojust, national authorities from Belgium, Bulgaria, France, the Netherlands and the UK decided to form a joint investigation team. All five Member States, plus Eurojust and Europol, joined the JIT in June 2017. The terms of the JIT were negotiated and drafted by Eurojust, who also provided funding for the JIT. 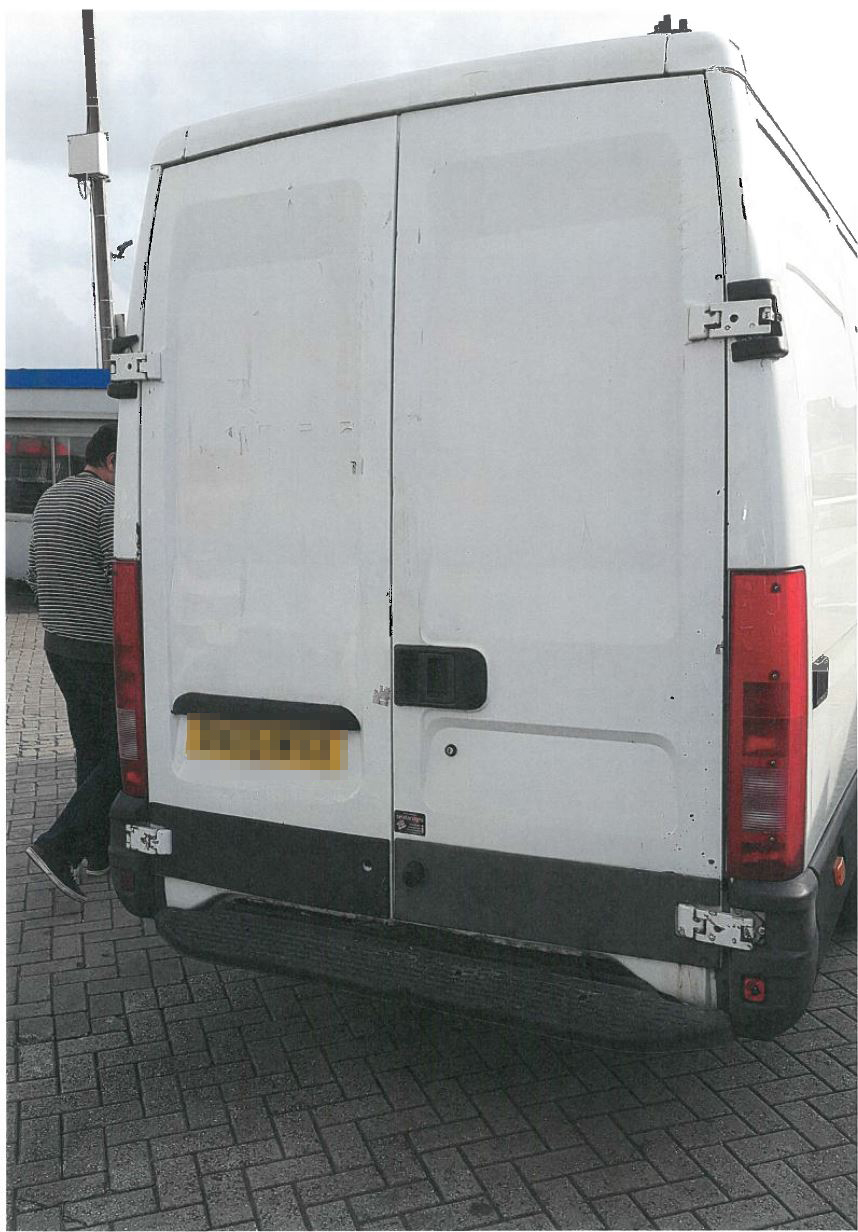 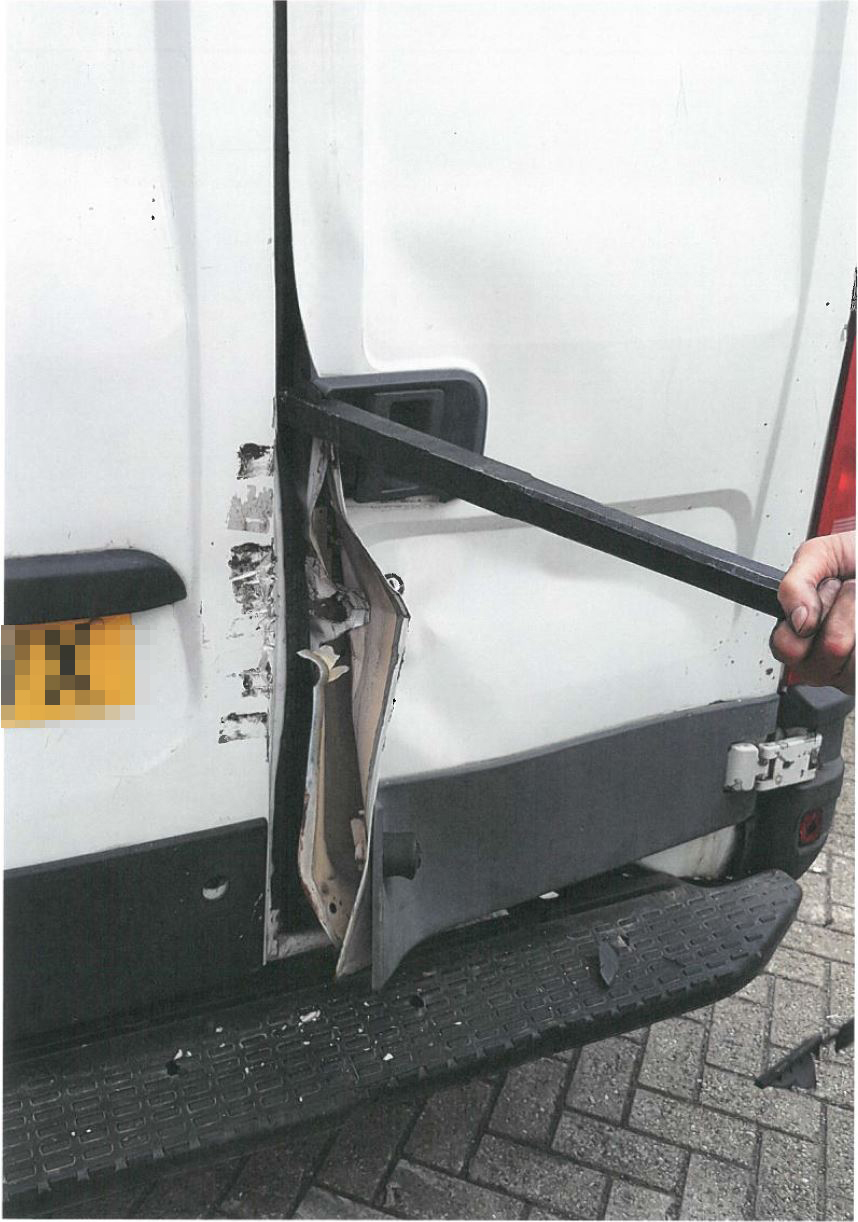 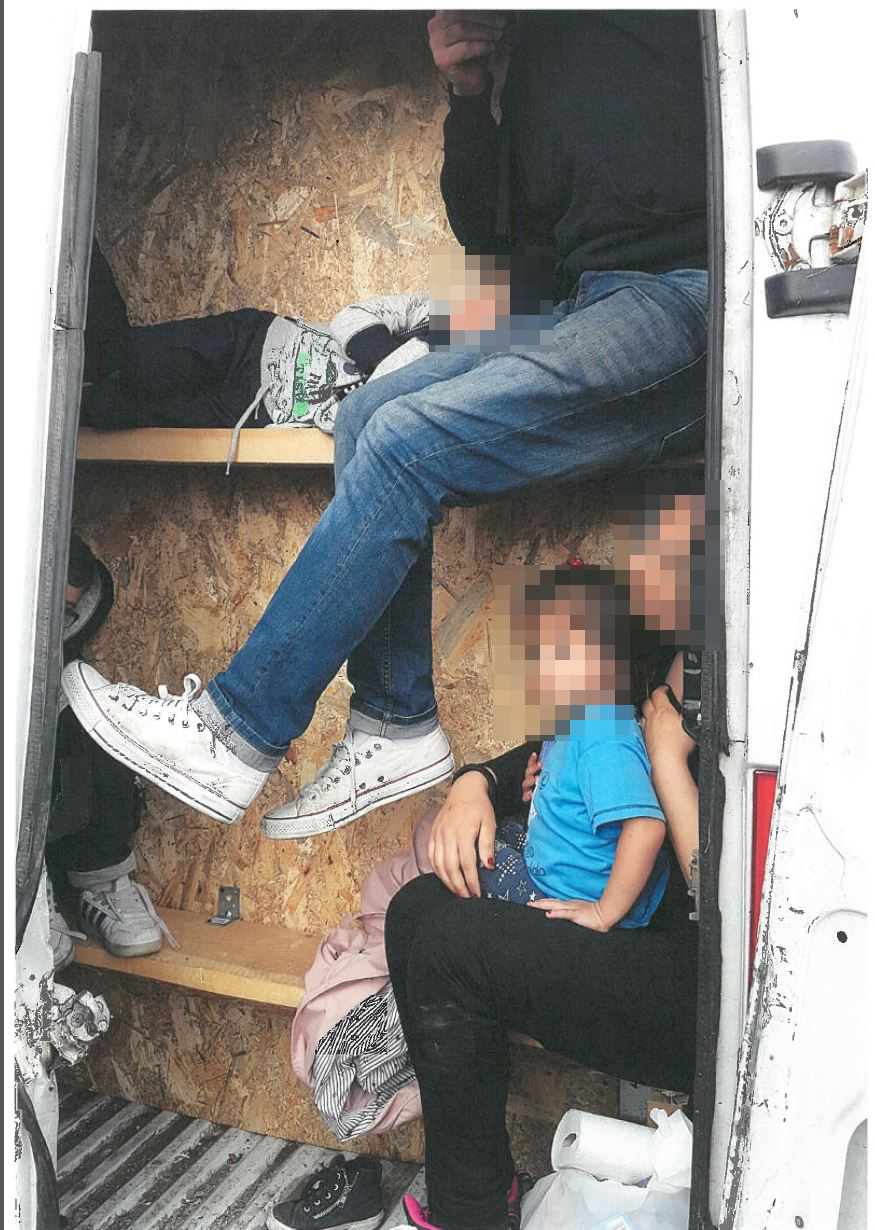 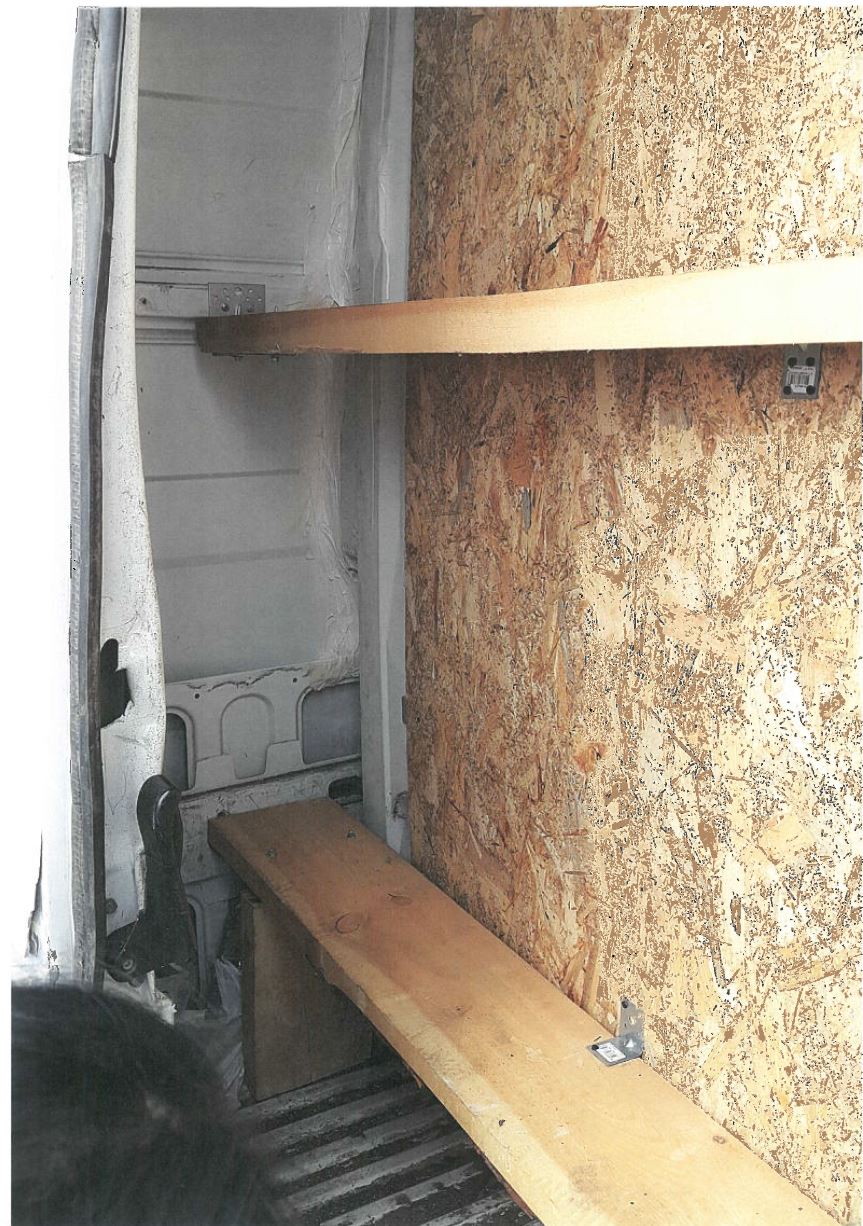