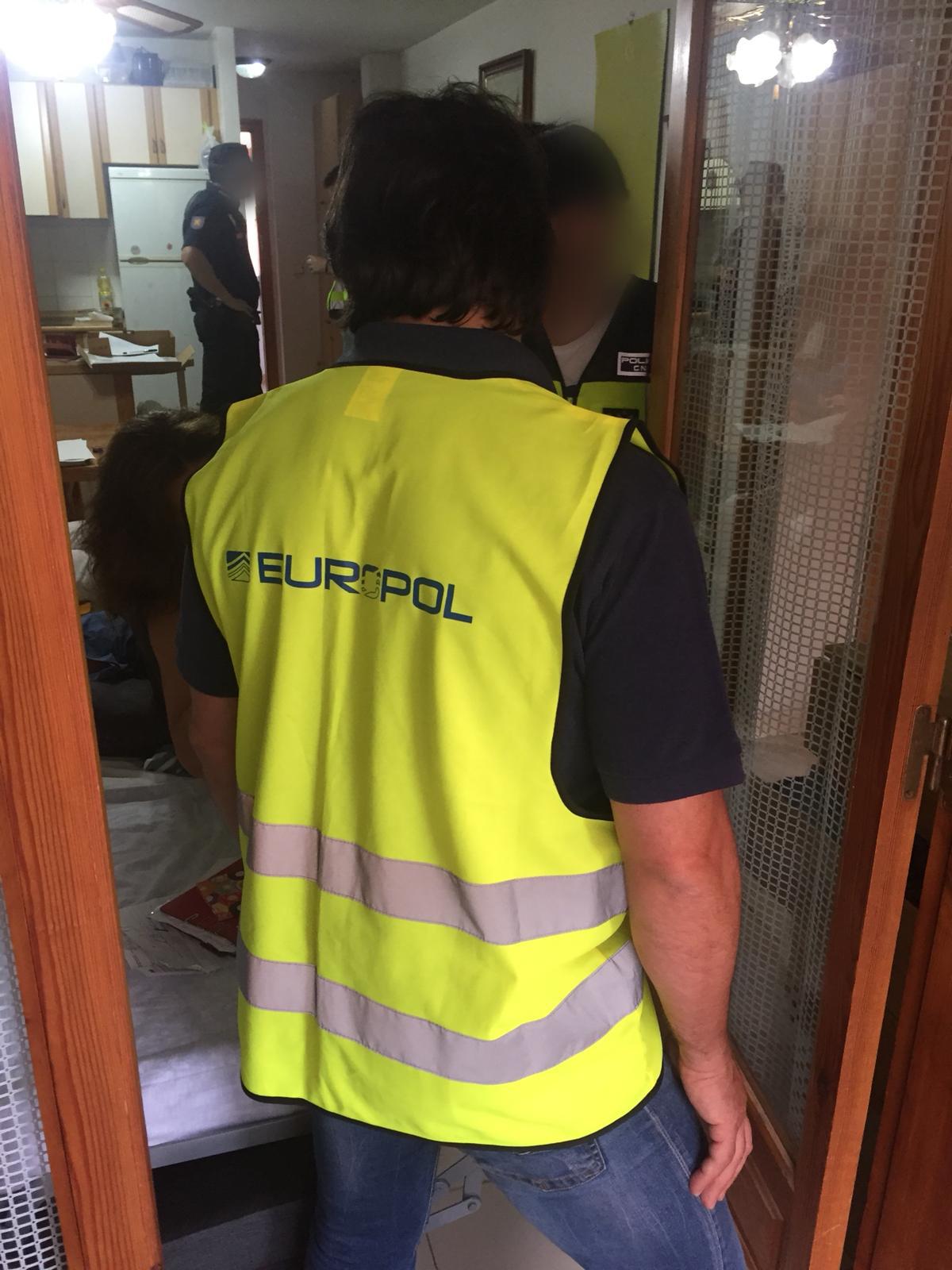 On 26 and 27 June 2018 the Spanish National Police and the Mossos d’Esquadra, supported by Europol, INTERPOL and the Georgian Police, carried out one of the biggest Spanish operations against a prolific organised group in Europe. The operation has seen the arrest of 129 individuals, including leaders, and 74 houses searches were executed in several Spanish cities. EUR 100 000 in cash was seized, alongside firearms, bulletproof vests and a significant amount of illicit tobacco.

Investigations, which began in 2016, led the authorities to establish the complexity of this criminal group, considered one of the biggest in Europe. They found the different rings of the network were led by a ‘thief in law’, high-level professional criminals from the former Soviet Union who enjoy elite positions within the organised crime environment by coordinating organised crime groups and making decisions in the criminal underworld. They are, in turn, responsible for all of the members of the group and manage all their activity and profits gained from illegal activities. The organised crime group was helped by other international crime rings from Belgium, France, Italy, Lithuania and the United States, which were compensated with proceeds made from money laundering.

Sports corruption: A large number of the arrestees had close contact with many tennis, beach volleyball, basketball, and ice hockey players. Approximately 20 players were bribed to arrange the outcome of matches. Later, they bet on that result to obtain gains illegally.

Illicit tobacco smuggling: Criminals established an international network of smuggled tobacco produced in Ukraine and Poland and transported by lorries to France, Italy and Spain.

Illicit vehicle trafficking: They manipulated the odometer and documents of luxury vehicles which were bought in Belgium and Germany to be sold in Spain.

Home burglaries: Some of the groups were dedicated to home burglaries in Alicante and Valencia, where the network had a clandestine house where pieces of stolen jewellery and gold and silver ingots were manufactured.

Europol has supported this investigation since the beginning by providing analytical support from two different projects: Sports Corruption and Eastern European Organised Crime and by organising several operational meetings over recent months. On the action day, four Europol experts from the Serious and Organised Crime Department and from the Operational Centre were deployed to Alicante, Valencia and Madrid, equipped with two mobile offices and a Universal Forensic Extraction Device (UFED). Information gathered during the operation will be analysed and exchanged in real time and immediately cross-matched against Europol's databases.