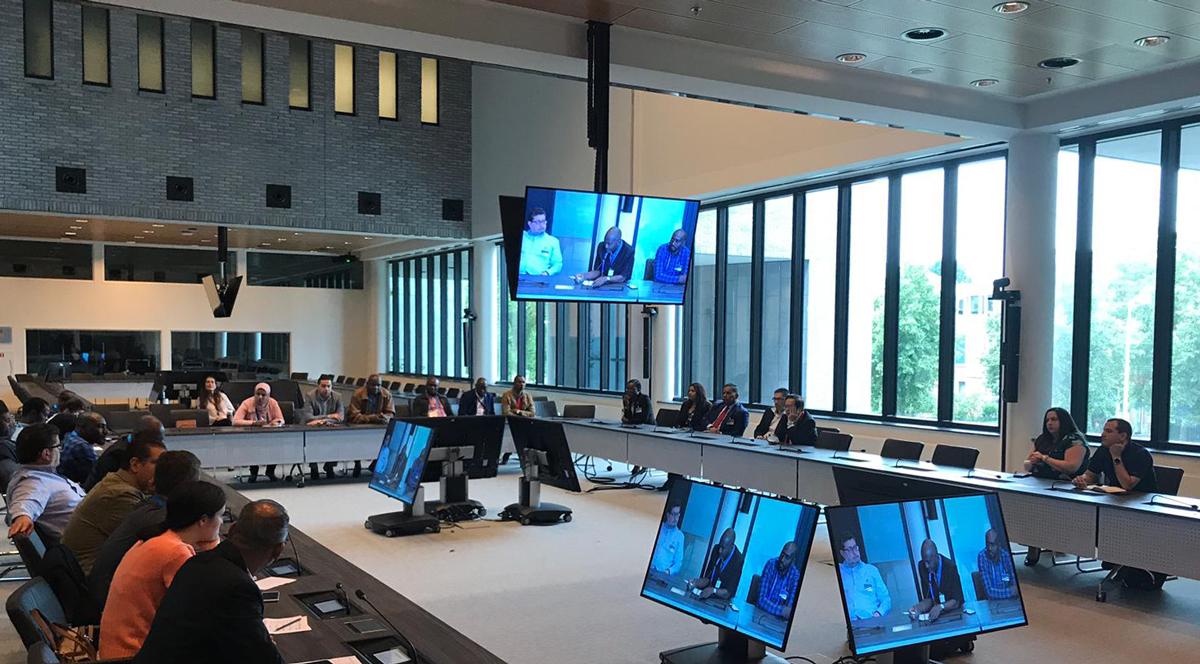 Over 100 representatives from 46 Financial Intelligence Units (FIUs) visited Europol today on the margins of the Egmont Group Plenary meeting in The Hague. The financial crime experts were presented with some of the core activities of Europol.

Essential in the fight against money laundering and terrorism

FIUs play an essential role in the fight against money laundering and terrorism financing. Europol hosts the FIU.net, the European tool which enables all EU FIUs to exchange information among themselves and with Europol. The existing cooperation as well as the future creation of a European Financial and Economic Crime Centre at Europol will encourage building even stronger ties between Europol and FIUs with the aim of better supporting Member States and partner countries.