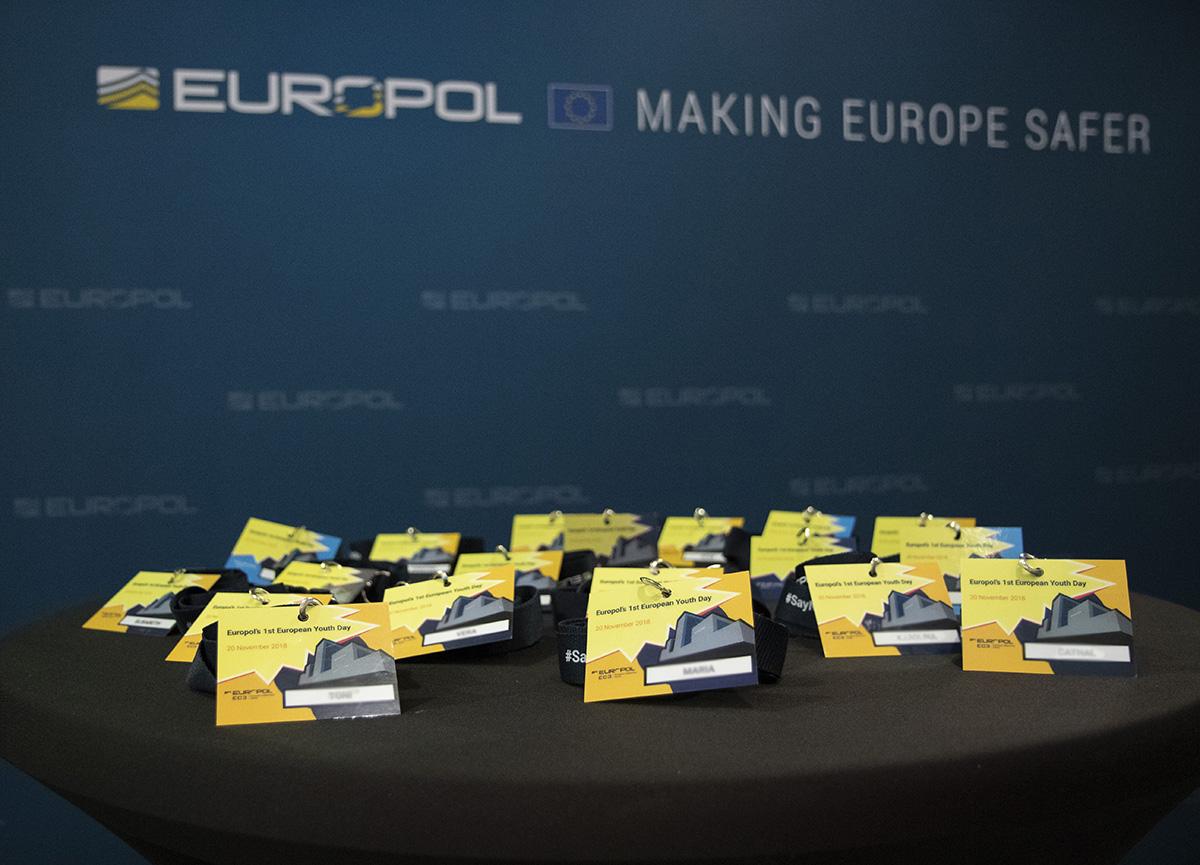 Europol’s European Cybercrime Centre (EC3) launched on 20 November a new initiative: The European Youth Day. This was a first event of its kind which brought together Europol experts and around 100 young students aged between 12 and 15 years old under the topic “Digital Rights of Youth against Violence.” The event offered a unique platform for youngsters to make their voices heard on online and offline safety issues.

Bullying, extortion, coercion, grooming and ID theft have always been around. Yet these behaviours have been affected in large ways by the rise of technology – and not in a good way. The online aspect of such phenomena has amplified the scope and scale of the existing problem in a world where young people spend ever-increasing amounts of time online, often with dire effects on their mental health. With these issues in mind, the European law enforcement community, with the support of Europol’s EC3, joined forces in 2017 to launch the #SayNo! campaign to give advice to those who have been, or are likely to fall victim to online coercion and extortion, and to strengthen reporting and support mechanisms.

Following up on the #SayNo initiative, this year’s European Youth Day at Europol takesthe discussion one step further, allowing young people themselves to bring to the table their opinions on the current cyber threats affecting them, as well as how best to tackle these.

The session included the screening of a Slovenian contemporary awareness film, Gaja’s World, and was followed by an open discussion about online and offline threats to youth, how to tackle them and what can law enforcement do to ensure the safety of children and youth throughout Europe.

The event marks the day of the adoption of the 1989 UN Convention on the Rights of the Child, which constitutes the standard in the promotion and protection of children’s rights and is celebrated on 20 November. Moreover, the event acknowledges the importance of the European Day of the Protection of Children Against Sexual Exploitation and Sexual Abuse marked each 18 November.

As a result of this unique initiative, a call for action was drafted, summarising the main discussion points and providing a clear view of young people’s concerns and expectations as to what should be done to protect them online. This document will be distributed to all EU Member States and partner organisations, in order to amplify the voices of the youth.