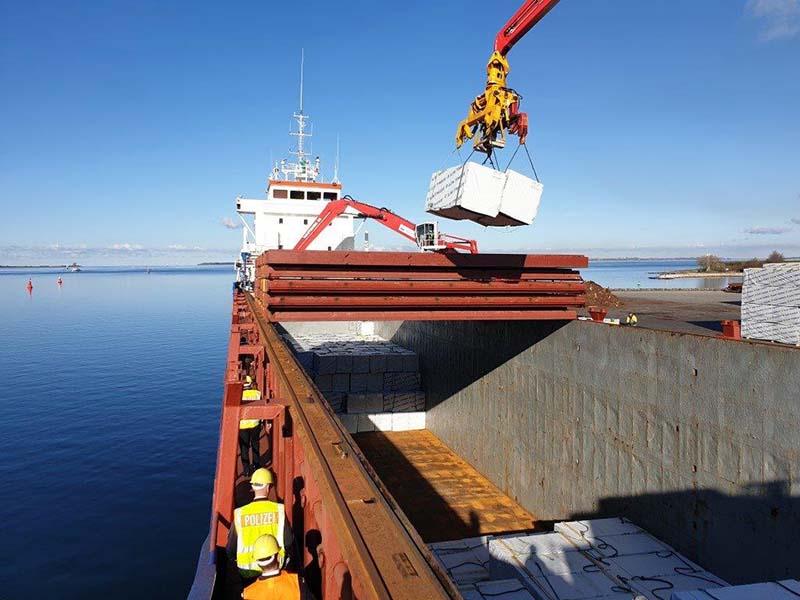 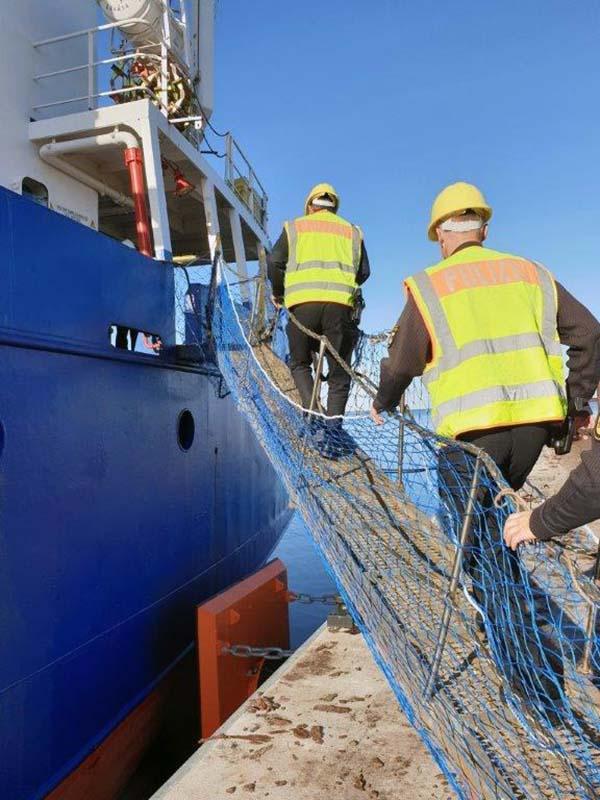 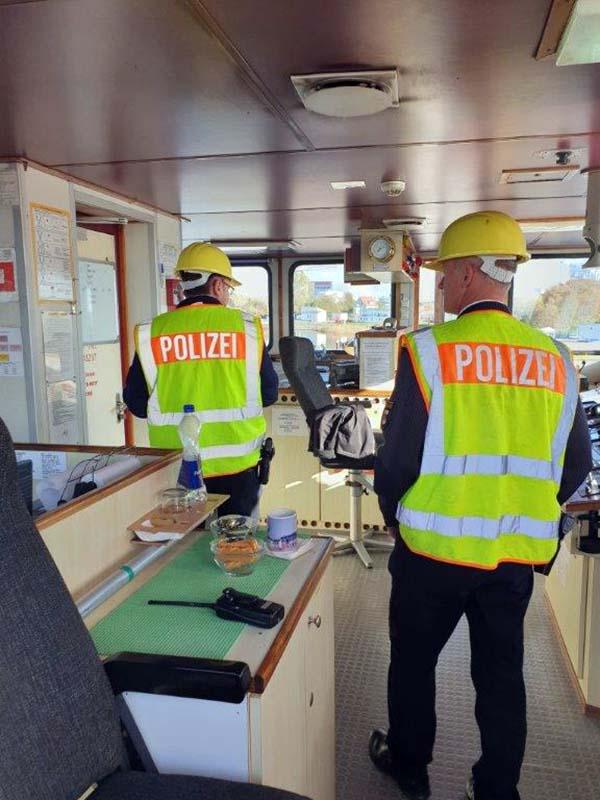 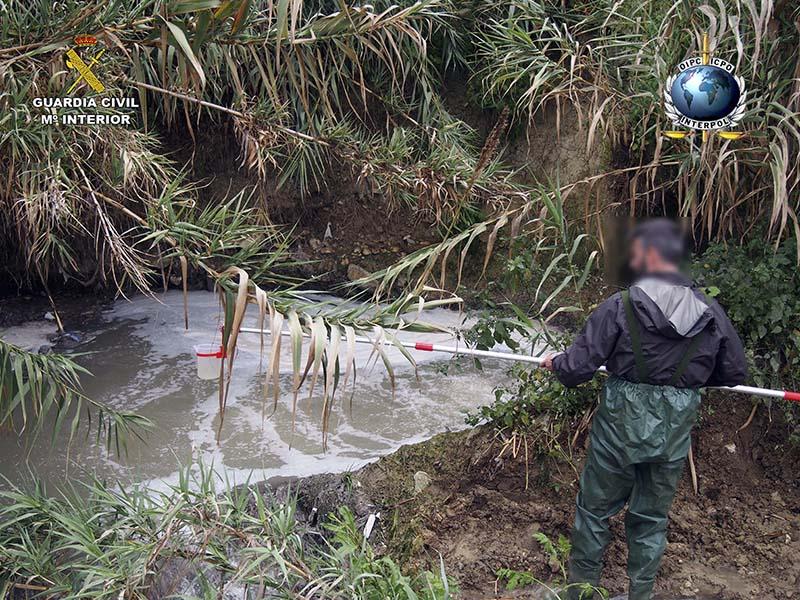 A global law enforcement operation involving 61 countries has identified thousands of illicit activities behind severe marine pollution as well as hundreds of violations and exposed serious cases of contamination worldwide.

Codenamed 30 Days at Sea 2.0, the month-long (1-31 October) operation gathered more than 200 enforcement authorities worldwide for concerted action across all continents.

The offences - such as illegal discharges at sea, in rivers, or in coastal areas - were found to have been committed primarily to avoid the cost of compliance with environmental legislation.

As part of Operation 30 Days at Sea 2.0, INTERPOL hosted an Operational Command Centre (OCC) in Singapore to focus on the illegal trade in plastic waste, a key threat to marine environment security. The OCC brought key countries together to trigger investigations into cases of illegal export or import of plastic waste.

“We have already seen significant results from the action days but the work will and must continue to identify those behind these crimes who are making a profit at the cost of our environment,” added the head of INTERPOL.

The European leg of 30 Days at Sea 2.0 was coordinated in cooperation with Europol and Frontex - the European Border and Coast Guard Agency.

“With incidents of maritime pollution increasing significantly over the last decade, and as Europol considers maritime pollution to be a priority environmental crime area, we are proud to coordinate this operation within the EU Member States in active cooperation with our colleagues from INTERPOL and Frontex,” said Europol Executive Director Catherine De Bolle.

“The nature of maritime pollution requires a coordinated and multi-agency approach on a global scale : the impressive results of the second edition of ‘Operation 30 Days at Sea’ illustrate once more what can be achieved when law enforcement agencies work together with the support of the EU and global organisations,” added the Europol Chief.

“We are proud that we helped track down severe maritime pollution as part of Operation 30 Days at Sea 2.0 because we take the protection of our seas very seriously,” said Frontex Executive Director Fabrice Leggeri.

The operation also served to trigger new and stronger working partnerships between national agencies in some countries, which in turn boosted operational results and sustainable cooperation mechanisms

Information exchanged between Malaysia and The Netherlands permitted authorities to identify the source country of seven containers of plastic waste being illegally shipped into Malaysia from Belgium via Hong Kong, and to initiate their repatriation.

As part of the operation, some countries increased collective commitment to tackling plastic pollution crime through awareness campaigns in addition to enforcement actions.

Ecuador conducted a plastic waste collection campaign in the World Heritage site of the Galapagos Islands, resulting in the removal of more than 600 kg of refuse.

INTERPOL is now working with more than 100 enforcement agencies worldwide on investigations triggered by Operation 30 Days at Sea 2.0.