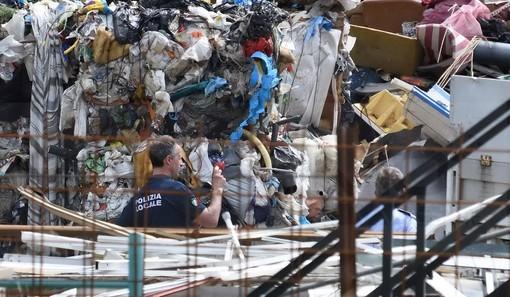 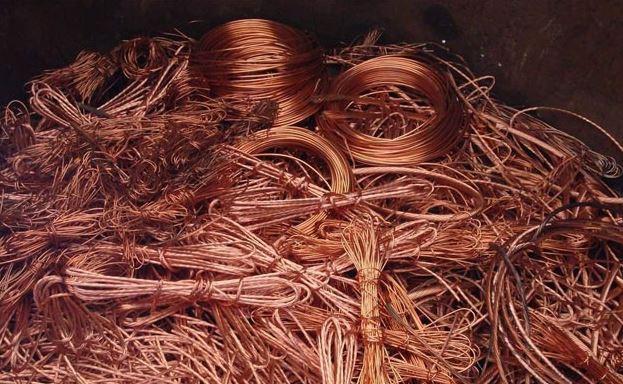 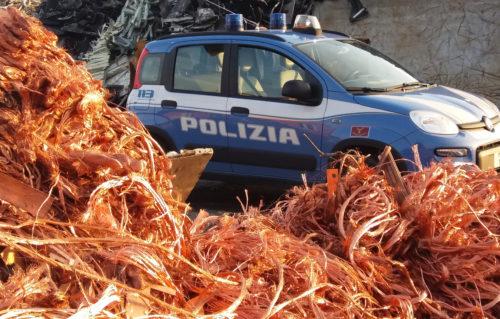 On 30 May 2018 the Italian Central Directorate of Criminal Police, within the framework of EMPACT, with the support from Europol, CEPOL and the informal Network Against Metal Theft, created in 2014 within the Law Enforcement Working Party1, led a massive international action day against metal thefts. The operation took place in twelve EU Member States: Belgium, Bulgaria, Cyprus, France, Germany, Greece, Italy, Poland, Portugal, Romania, Spain and the United Kingdom.

The overall results from the 12 participating Member States show that 54 846 people, 42 237 vehicles, 7 986 environmental companies and scrap dealers, 589 border areas and 2 572 other hotspots (including harbours and rail transport sites, energy, telecommunications infrastructures and customs shipments) were checked by law enforcement. During the operational activities cross-checks were made in real time with Europol’s databases.

As a result of the operation, 117 suspects were arrested, alongside 1 311 individuals who were convicted of minor offences and then released. A further 1 659 crimes were discovered to have been committed (75 cases of theft, 60 of knowingly receiving stolen goods, 137 environmental crimes and 1 387 cases of miscellaneous crimes) and 2 763 administrative violations were noted.

This action sends a strong signal from law enforcement authorities to metal theft gangs operating all over Europe and to the many scrapyards that accept all kinds of metal with "no questions asked". The phenomenon of copper theft has taken a European dimension and it often affects companies operating in the transport, energy, and telecommunications sectors, disrupting essential public services and leading to significant economic and social repercussions and possible implications for security.

1 The Law Enforcement Working Party is one of the European Council preparatory bodies which handles work relating to legislative activities as well as cross-border policing and related operational issues.