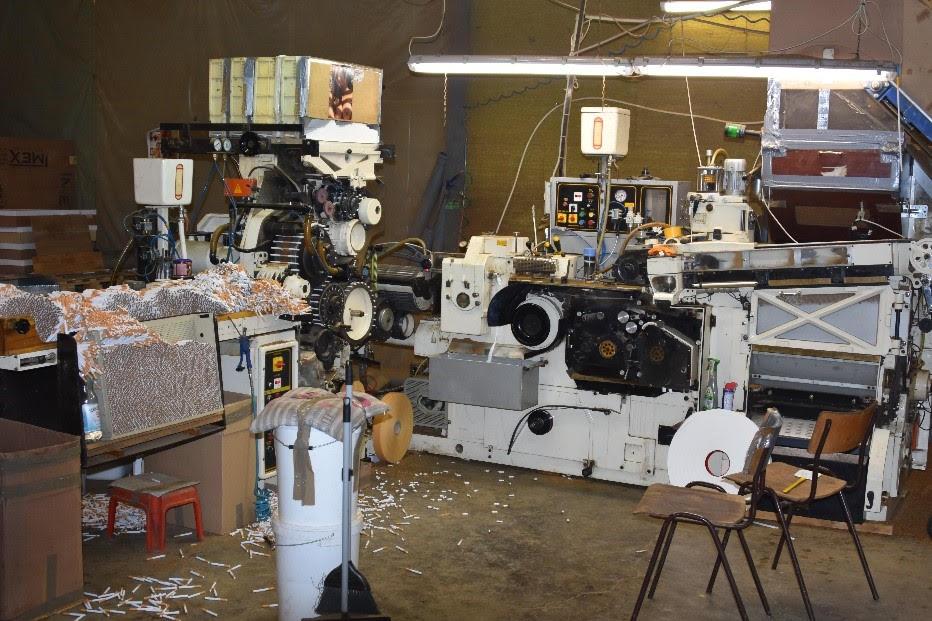 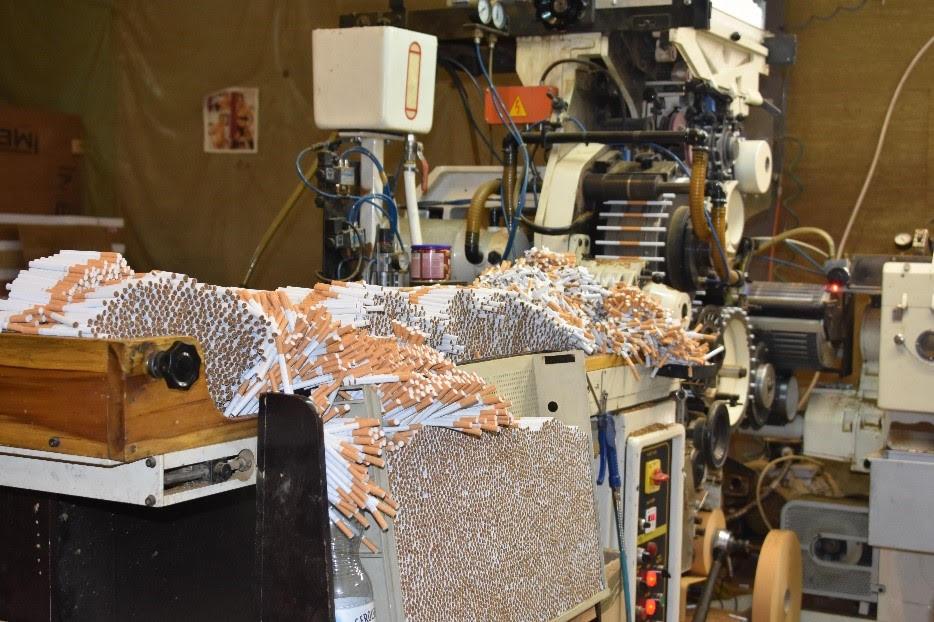 On 18 August, 12 individuals who ran one of Germany’s largest illegal tobacco factory have been arrested in the German city of Kranenburg located near the border with the Netherlands. The illegal factory could produce 10 million cigarettes per week.

Code-named Operation LUPA, this operation was led by the German Customs Investigation Office of Essen/Branch Münster (Zollfahndungsamt Essen/Dienstsitz Münster) under the supervision of the German Public Prosecutor’s Office of Kleve (Staatsanwaltschaft Kleve), together with the Polish Police Centre Bureau of Investigation (Centralne Biuro Śledecze Policji) and Europol.

Around 200 officers were involved in the raid of the illegal factory. The 12 workers arrested on site were all Polish and Ukrainian nationals, aged between 28 and 59 years old. 11 million cigarettes were also seized as they were being loaded onto a lorry.

This is only the fourth such illicit production facility uncovered on the German territory and undoubtedly one of the largest. The estimated tax loss to the German state revenue for the illegal production alone stands at approximately €1.5 million per week.

Given that the investigation uncovered that these criminals could have been operating since the end of 2016, the total tax loss to the German state revenue amounts to several hundreds of millions of euros.

Most of the cigarettes are believed to have been destined for the black market in the United Kingdom where the retail value of cigarettes is much higher than in Germany.

This operation was launched by the German authorities based on information provided via Europol by the Polish Police Centre Bureau of Investigation. Europol further supported this operation by facilitating the information exchange between the involved authorities and by analysing the operational data to identify the main targets.

The investigation is still ongoing to try to identify potential links to other European countries.

In 2010 the European Union set up a four-year Policy Cycle to ensure greater continuity in the fight against serious international and organised crime. In 2017 the Council of the EU decided to continue the EU Policy Cycle for the 2018 - 2021 period. It aims to tackle the most significant threats posed by organised and serious international crime to the EU. This is achieved by improving and strengthening cooperation between the relevant services of EU Member States, institutions and agencies, as well as non-EU countries and organisations, including the private sector where relevant. Excise Fraud is one of the priorities for the Policy Cycle.