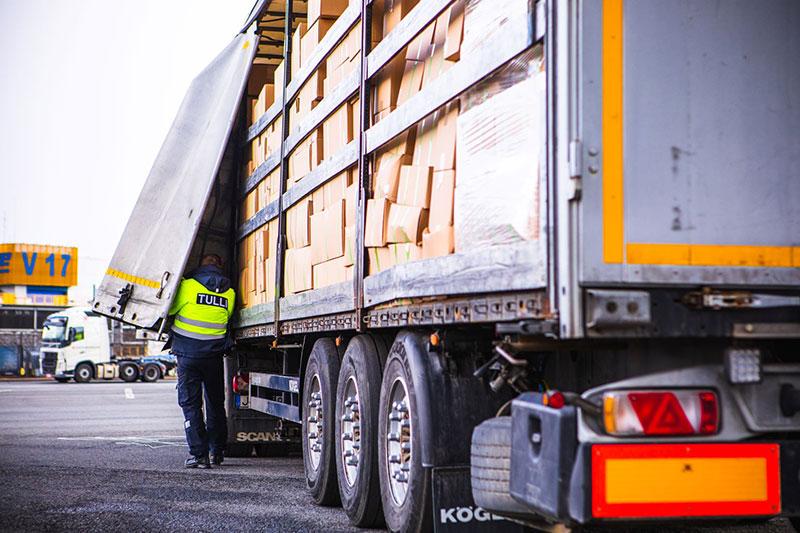 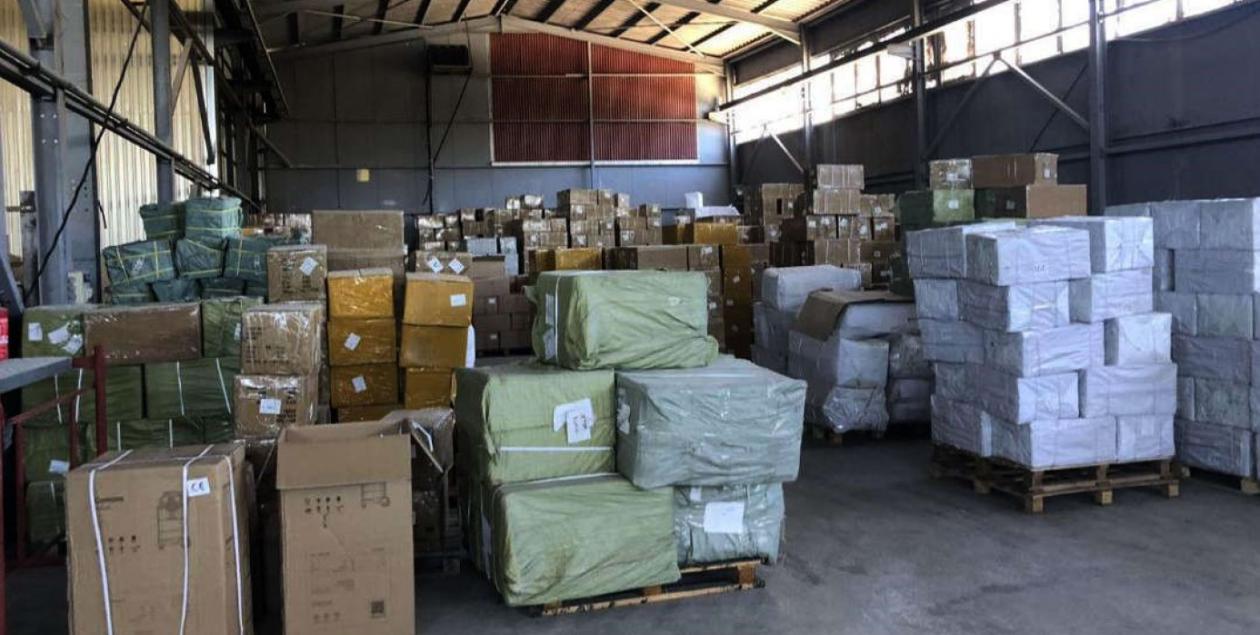 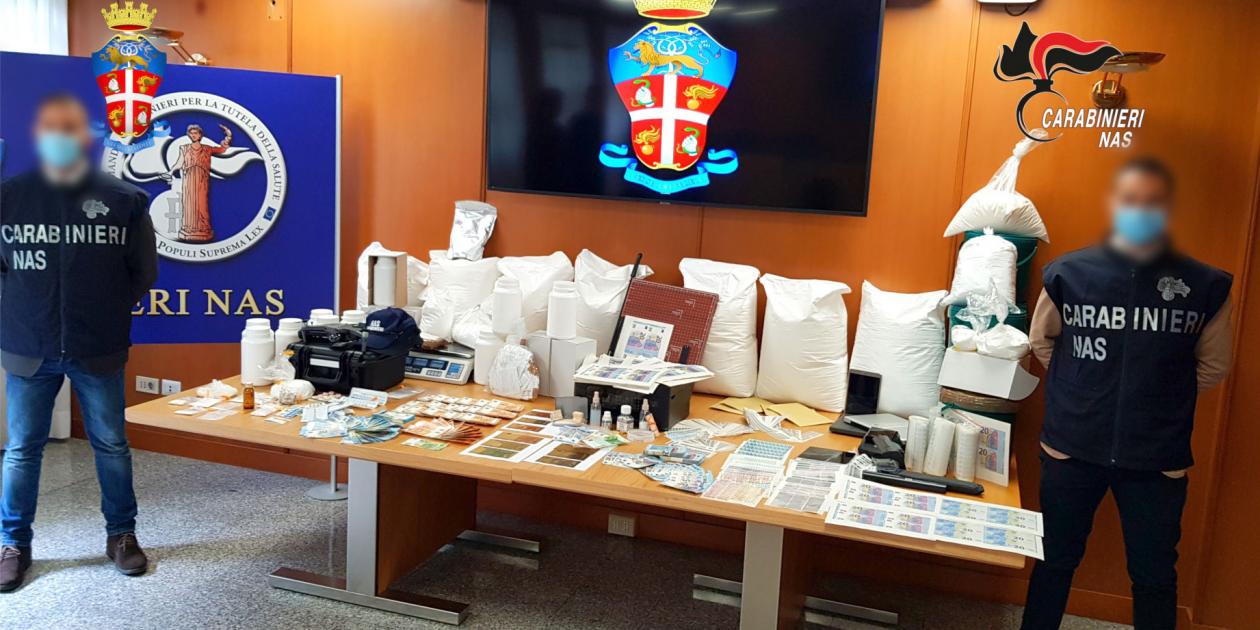 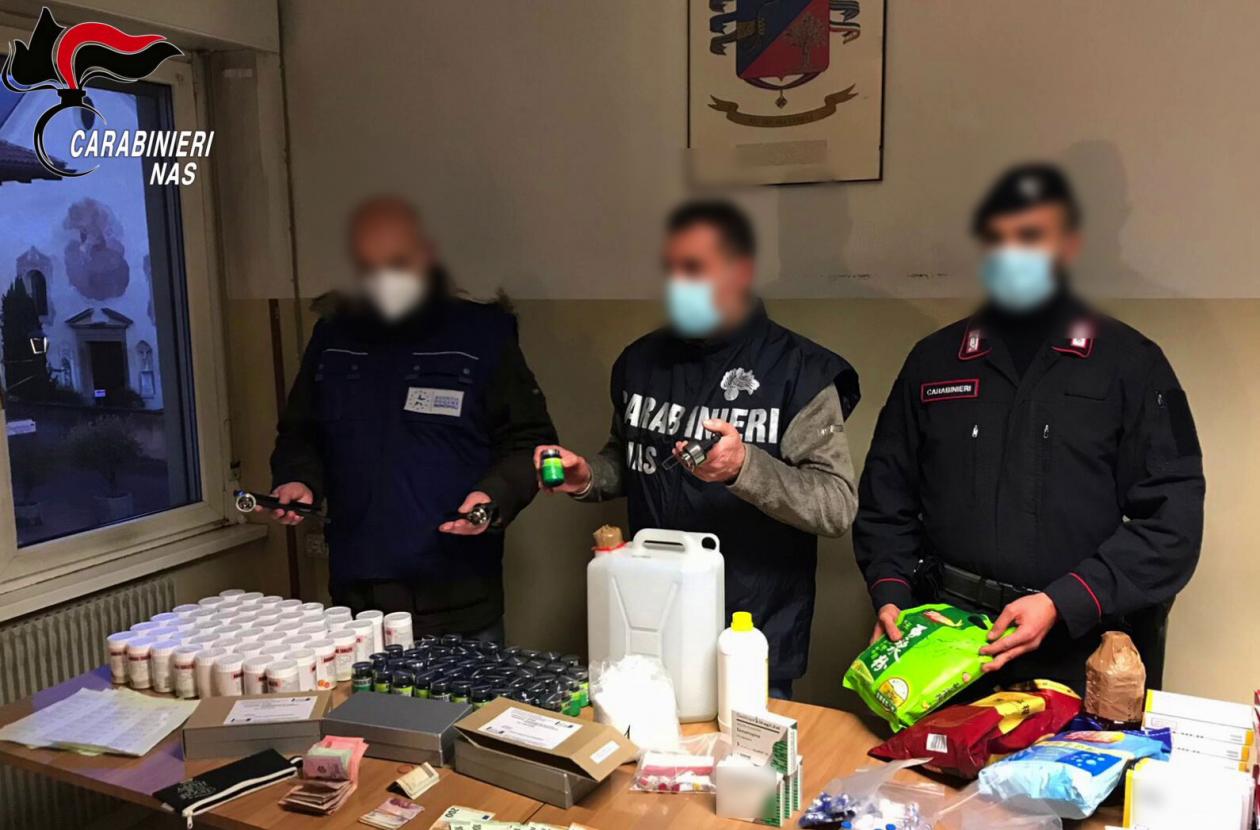 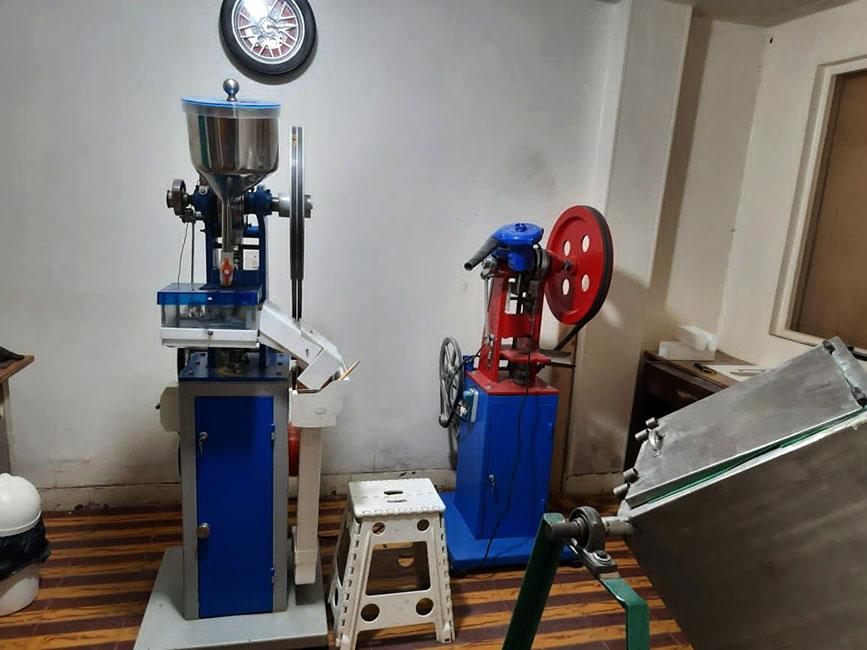 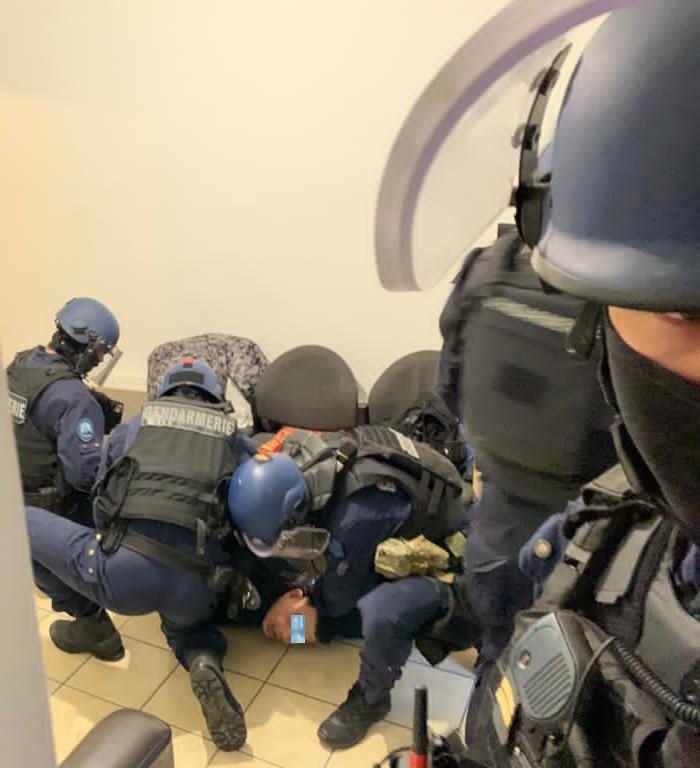 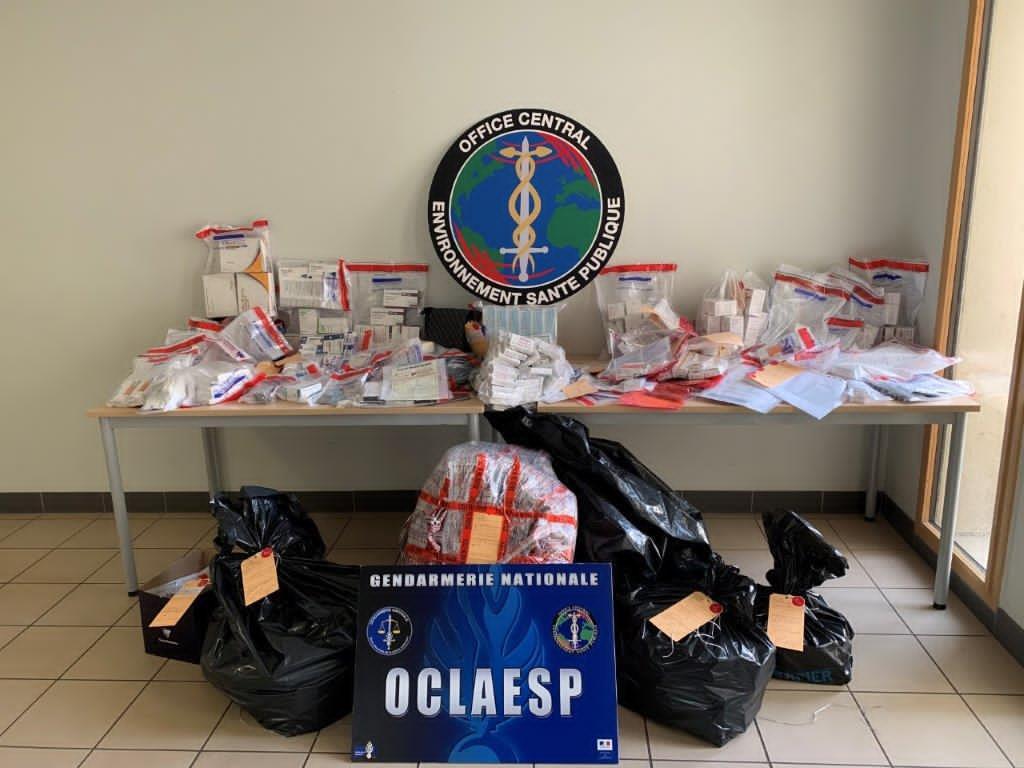 Europol coordinated operation Shield, a global effort to target trafficking of counterfeit and misused medicines and doping substances. The operation was led by Finland, France, Greece and Italy and involved law enforcement authorities from 27* countries (19 EU Member States and 8 third-party countries), the European Anti-Fraud Office (OLAF), the Pharmaceutical Security Institute and the private sector. The operation took place between March and September 2020.

Operation Shield in a nutshell

The trafficking of medicine is a growing issue across the globe. Organised crime groups are increasingly diverting their activities into this criminal field, which provides high profits with lower risks of detection. The misuse of medicines outside their intended use has become commonplace. Consumers turn to these medicines for different reasons including psychotropic, recreational or performance-enhancing purposes and consume them without medical prescriptions or inject non-injectable products such as sublingual pills, patch contents or eye drops. In addition to the genuine medicines resold or sold outside of a medical framework, another major concern is counterfeit products. Fake antiviral products, unauthorized COVID-19 tests and medical devices like face masks and sanitizers could expose the public to high health risks.
Consuming counterfeit substances will not produce the effect the medications are intended to have and the patient will not be correctly treated. Such counterfeits may be produced with toxic substances and in breach of hygiene rules in the manufacturing process, which may lead to serious health risks or even death.

We have seen with the current COVID-19 crisis that criminals have no problems in abusing people’s fears. Criminals always look for new opportunities to make a profit and it is always on the back of the citizens. Counterfeit and misused medicines are a growing threat not only because it generates large illegal profits, but because it also represents a serious risk to public health. We can only combat this global danger together. With 25 million potentially dangerous units of medicines and doping substances seized and nearly 700 suspects arrested, operation Shield proves the importance of law enforcement cooperation in protecting the health and well-being of EU citizens.

The European Anti-Fraud Office (OLAF) took part in Operation Shield by leading a targeted action against counterfeit and substandard oncological medicines and hormonal substances. We are more than glad that we could lend our expertise. Trafficking at the expense of cancer patients is not only illegal – it is abhorrent and saddening. The targeted action discovered 58 cases of various irregularities with illicit and substandard oncological medicines, hormonal substances and food supplements. OLAF facilitated the cooperation and activities of 13 EU Member States that took part in it. This is not the first time we join forces with Europol and with national authorities and it certainly is not the last – case after case, we see how we all best protect Europeans when we work together.

An operation to protect public health

This threat requires a unified law enforcement response to ensure public health by developing a common strategy against the production, traffic, smuggling, trading, counterfeiting, diversion and the use of either biologically or pharmacologically active substances and drugs. For this reason, Europol launched operation Shield as a follow up of the very successful operations Mismed and Viribus to tackle the trafficking of counterfeit medicines and doping substances.
Europol supported the investigation with operational coordination and analysis. Europol supported the actions through the deployment of experts on-site to crosscheck operational information in real-time and provide support to the investigators in the field. Europol also provided technical expertise during the operational activities.
Europol’s IPC3 (Intellectual Property Crime Coordinated Coalition) which supported the investigation is a project to combat intellectual property crime co-funded by the EUIPO (European Union Intellectual Property Office). In February 2020, the EUIPO also hosted the kick-off meeting at its headquarters in Alicante, Spain.