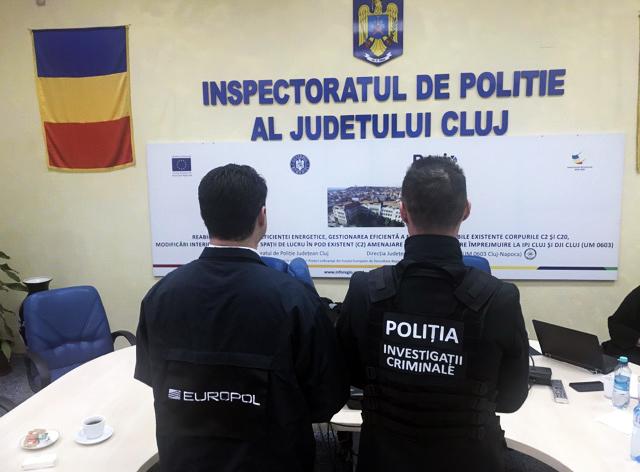 A ruthless gang of metal thieves believed to have caused over €1 million of damage to the French national railway company (SNCF) has been dismantled following a series of coordinated actions across Romania on 12 February with the active involvement of Europol.

16 house searches were carried out in four different regions of Romania, as a result of which one suspect was arrested and three placed under judicial control. These arrests follow the ones in France of 9 other members of this criminal syndicate in October last year.

This sting is the result of a year-long investigation by the French Gendarmerie (Gendarmerie Nationale) and the Romanian National Police (Poliția Română) looking into the activities of this criminal network believed to be very prolific: the network is linked to 57 cases of theft of approximately 1 000 metal components of locomotives weighing 38 tonnes.

As a result of the house searches on the action day, €10 000 in cash was recovered and crucial evidence seized in order to support the charges in the French investigation.

Europol supported the involved authorities with analytical expertise and deployed an expert on the ground in Romania to support the local investigators with the crosschecking of data against Europol’s databases.