Migrants smuggled by leisure boats on Adriatic Sea: 8 arrested in Greece and Italy

About 150 migrants, some of which children, were smuggled in unsafe and overcrowded vessels 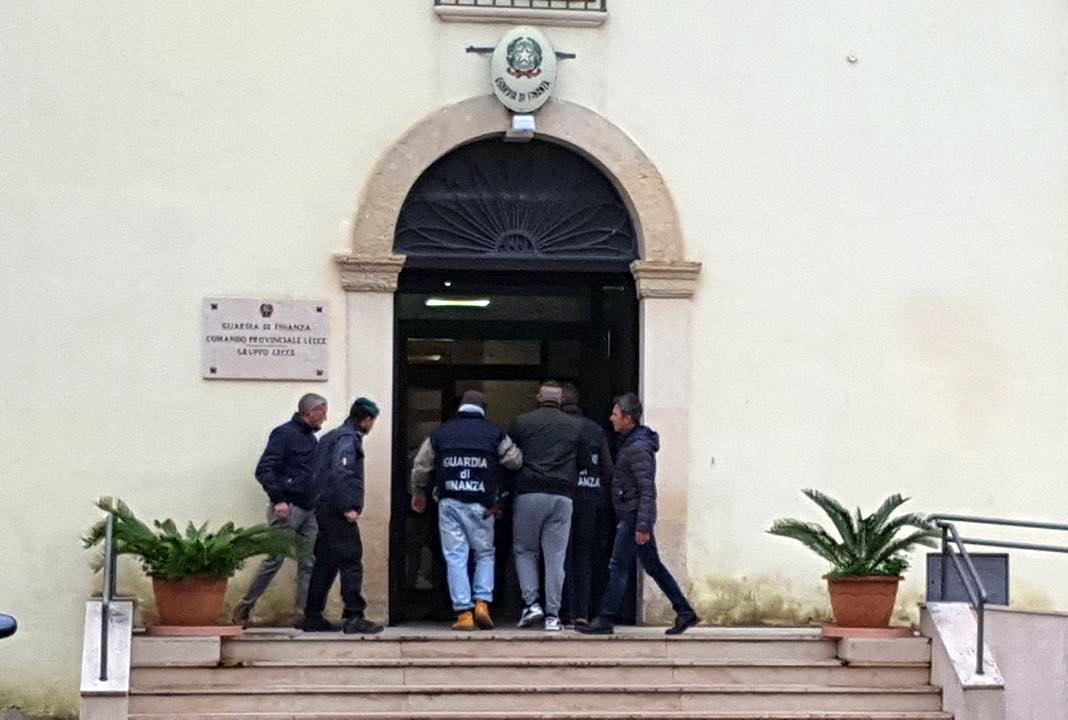 Law enforcement authorities from Greece and Italy, supported by Europol and Eurojust, have dismantled a large organised crime group smuggling migrants by leisure boats / pleasure crafts via the Adriatic Sea.

On the action day, law enforcement authorities carried out 13 house searches and arrested 8 individuals of Greek, Italian and Middle Eastern origin suspected to be members of the criminal network. Investigations are still ongoing in both countries.

Active since 2018, the organised criminal group is suspected of smuggling around 150 migrants from the west of Greece via the Strait of Corfu to the southern Italian coast between Otranto and Lecce. The migrants were paying up to €6 000 to travel about 12 hours in leisure boats sometimes as small as ten meters long. Children under 13 years old were among the migrants smuggled this way by the criminal group.

On the action day, Europol participated in the coordination centre set-up at Eurojust. Europol supported the exchange of officers between Italy and Greece and deployed experts to support the field activities with cross-checking of operational information in real-time. Europol staff permanently deployed to the European Union Regional Task Forces in Athens and Catania supported this operation during the whole period of the investigation.