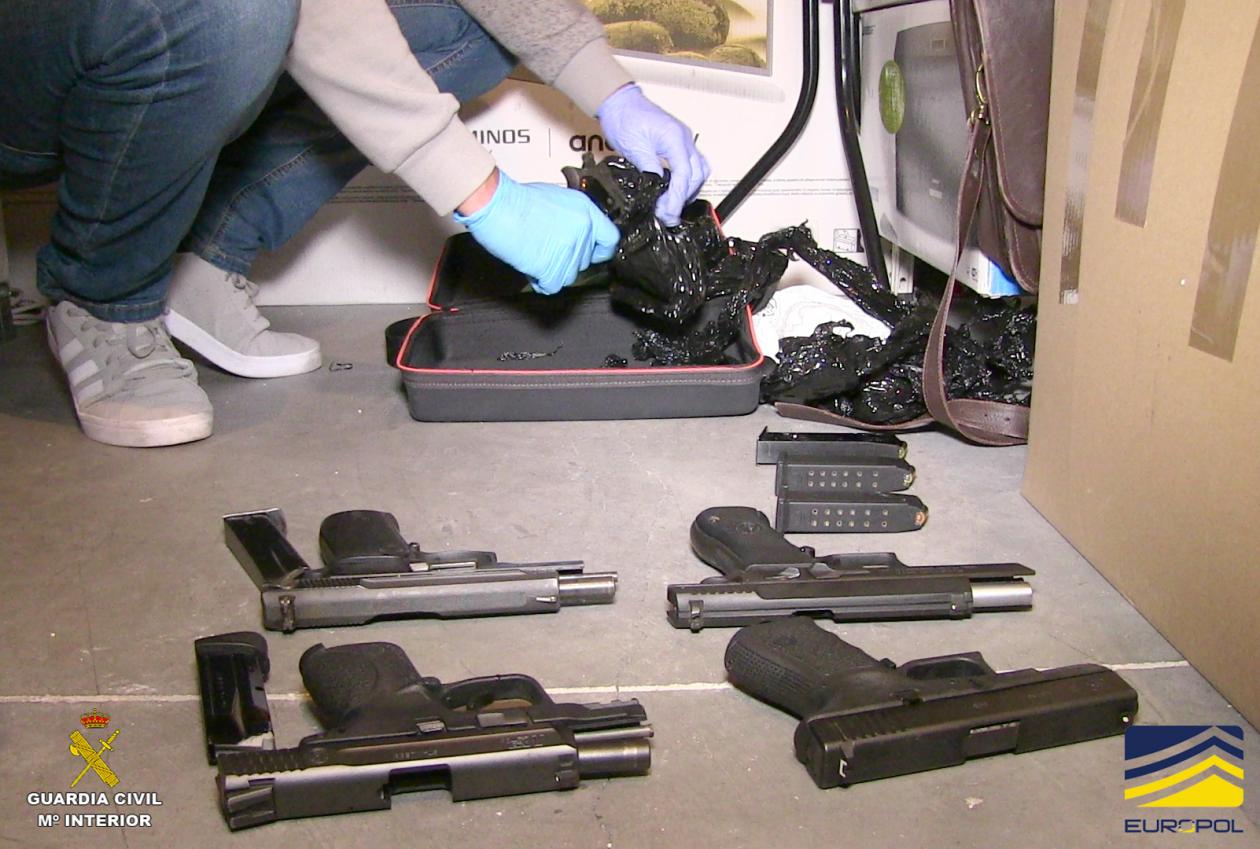 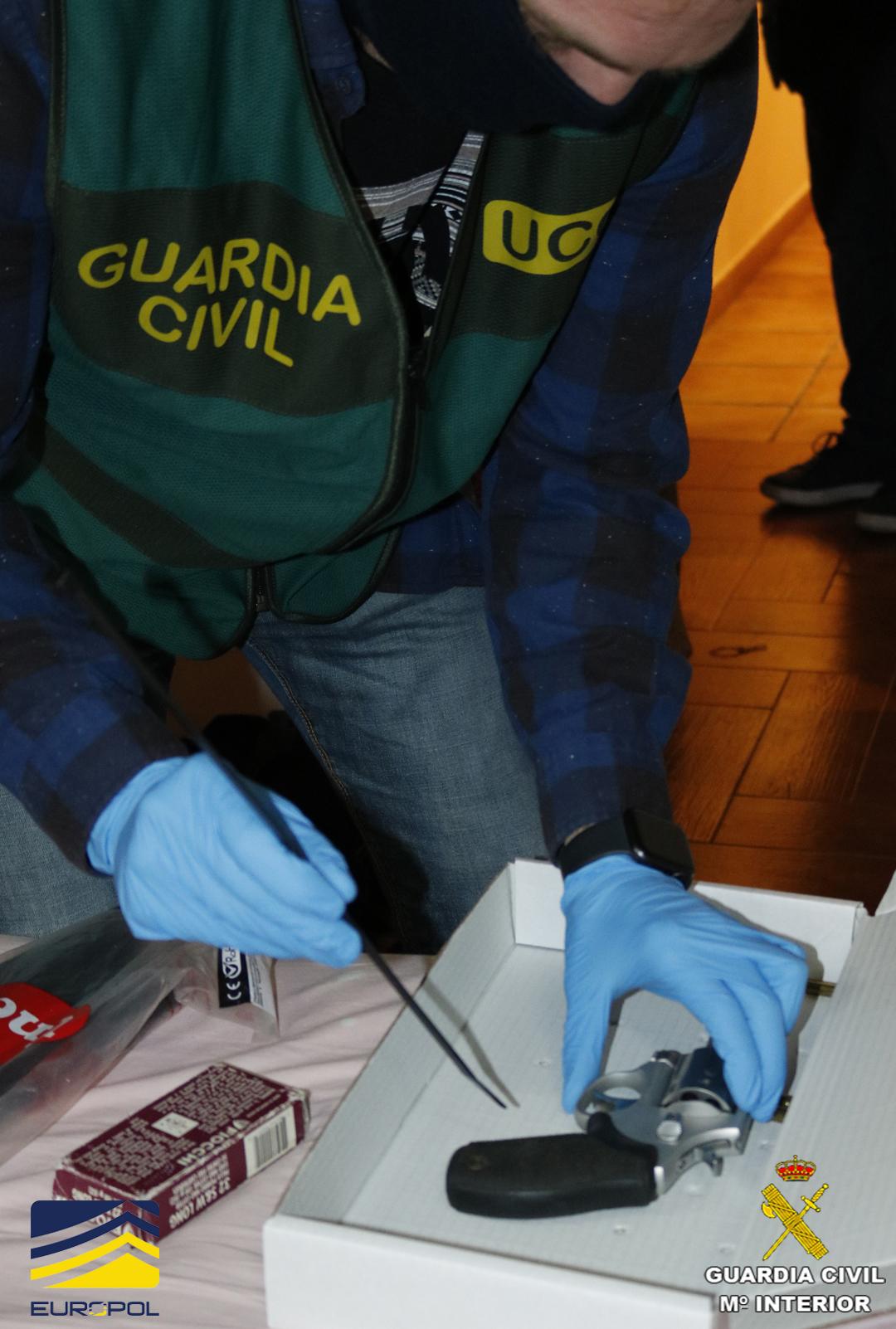 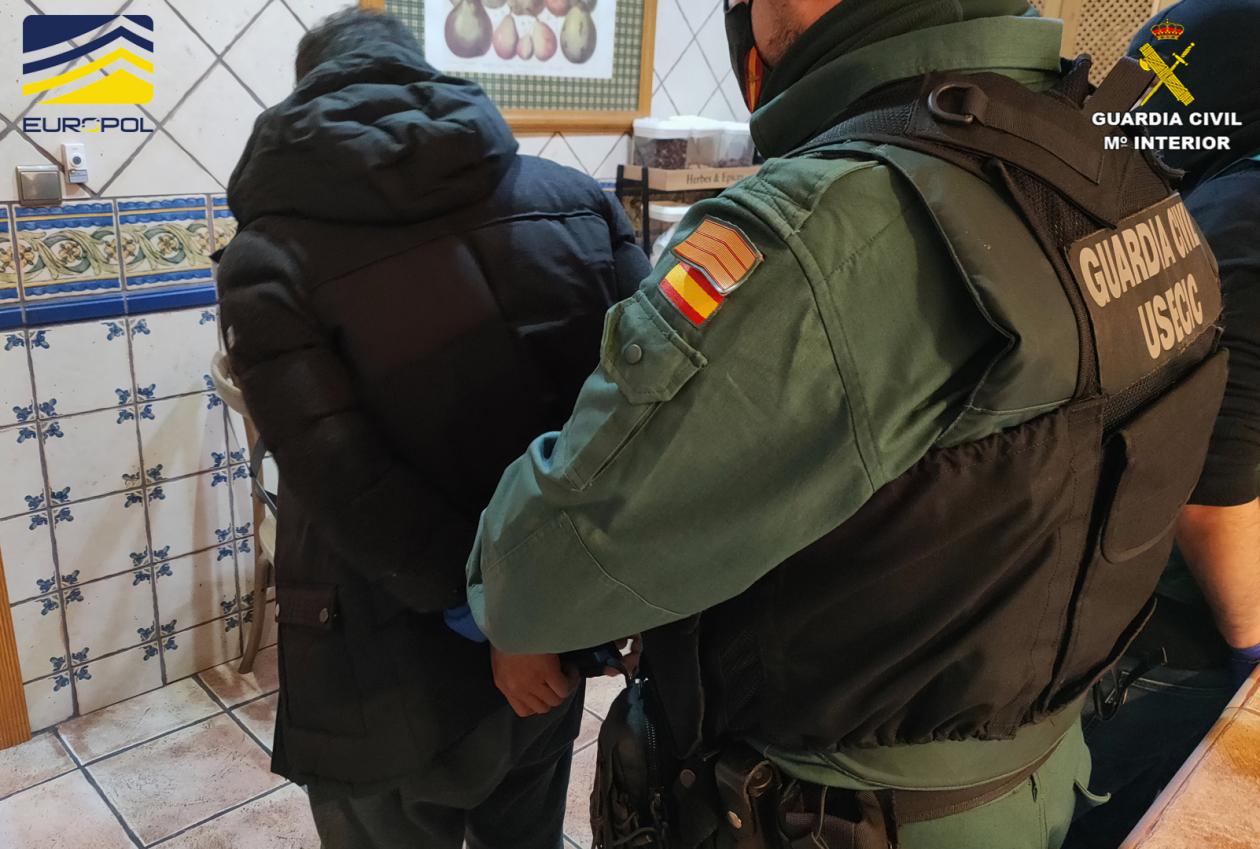 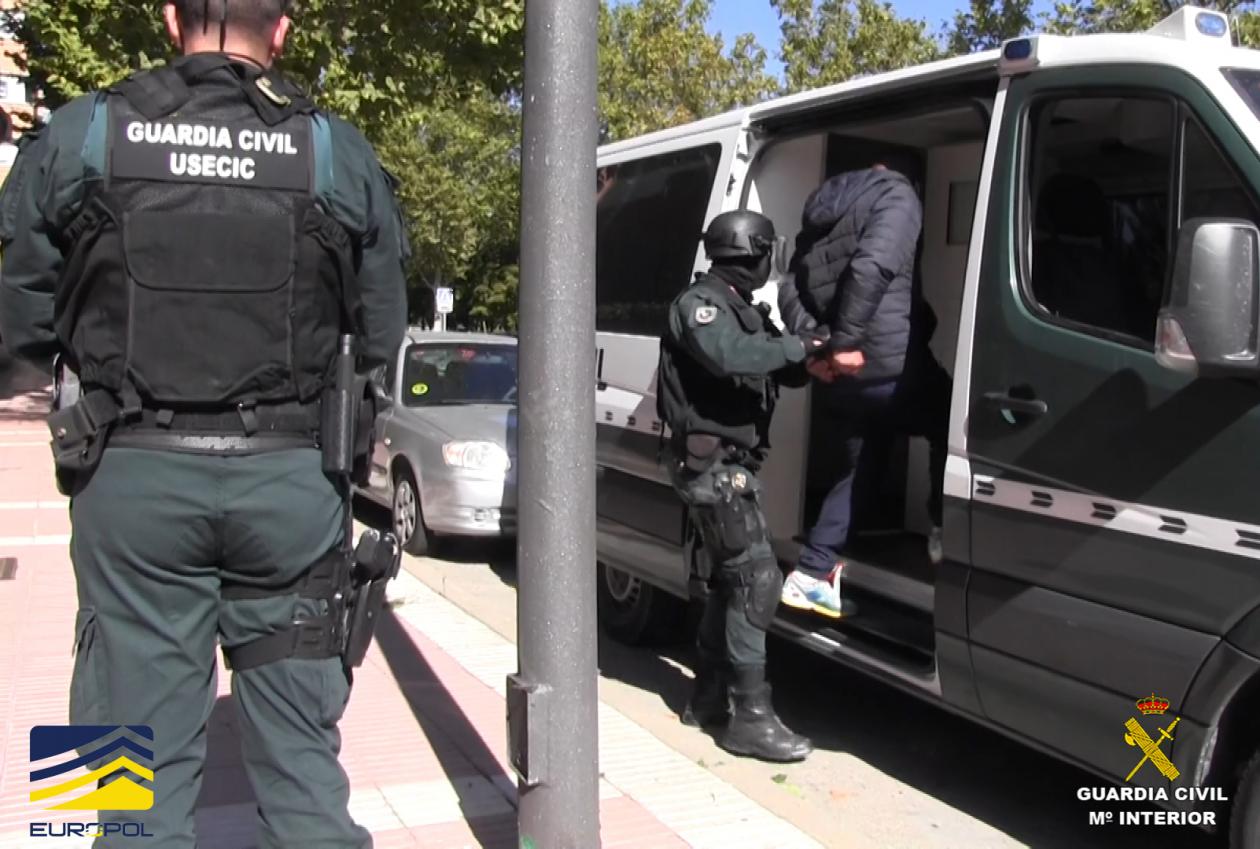 The criminal network was involved in debt collection and laundering of money coming from drug trafficking. They also provided so-called hitman services involving contract killings, threats and violence targeted at other criminal groups. The criminal organisation used the network of hitmen to collect payments across Spain from other criminal groups buying drugs from the South American cartels to redistribute them locally. The investigation identified also a number of ‘front men’ acquiring luxurious goods for the lifestyles of the group’s leaders. This was only a small part of a large money-laundering scheme that traded high-end cars and used smurfing techniques to place criminal profits into the financial system.

Europol facilitated the information exchange and provided analytical support during the whole investigation.

In 2010 the European Union set up a four-year Policy Cycle to ensure greater continuity in the fight against serious international and organised crime. In 2017 the Council of the EU decided to continue the EU Policy Cycle for the period. It aims to tackle the most significant threats posed by organised and serious international crime to the EU. This is achieved by improving and strengthening cooperation between the relevant services of EU Member States, institutions and agencies, as well as non-EU countries and organisations, including the private sector where relevant. Money laundering is one of the priorities for the Policy Cycle.
Crime areas
Economic Crime
Money Laundering
Target groups
General Public
Law Enforcement
Academia
Professor
Students
Researcher
Press/Journalists
Other