The criminal gangs operated across Spain and Morocco and were involved in smuggling unaccompanied minors – mainly Moroccan nationals – into Spain and providing them with accommodation and documents. 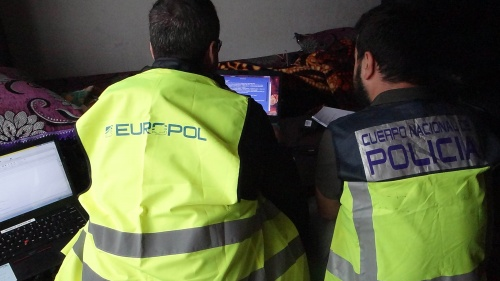 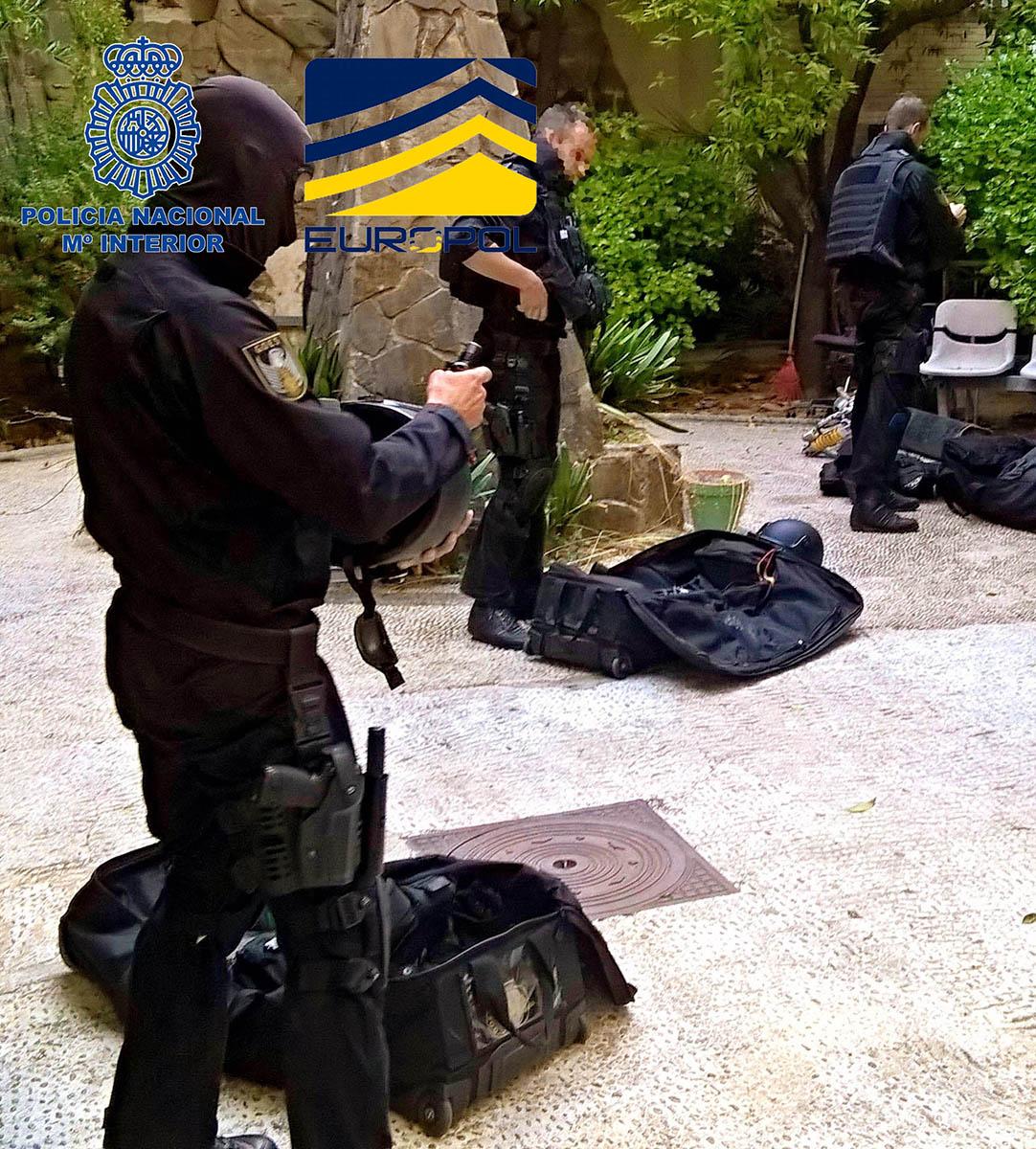 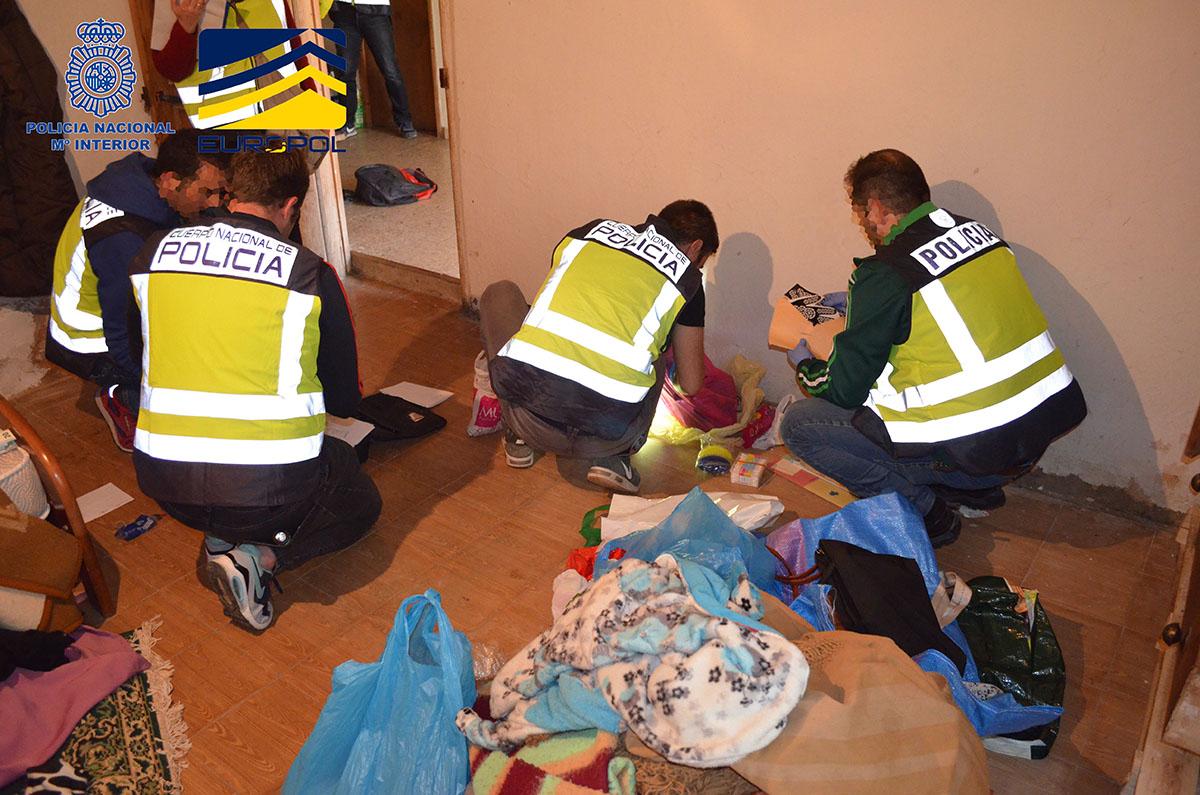 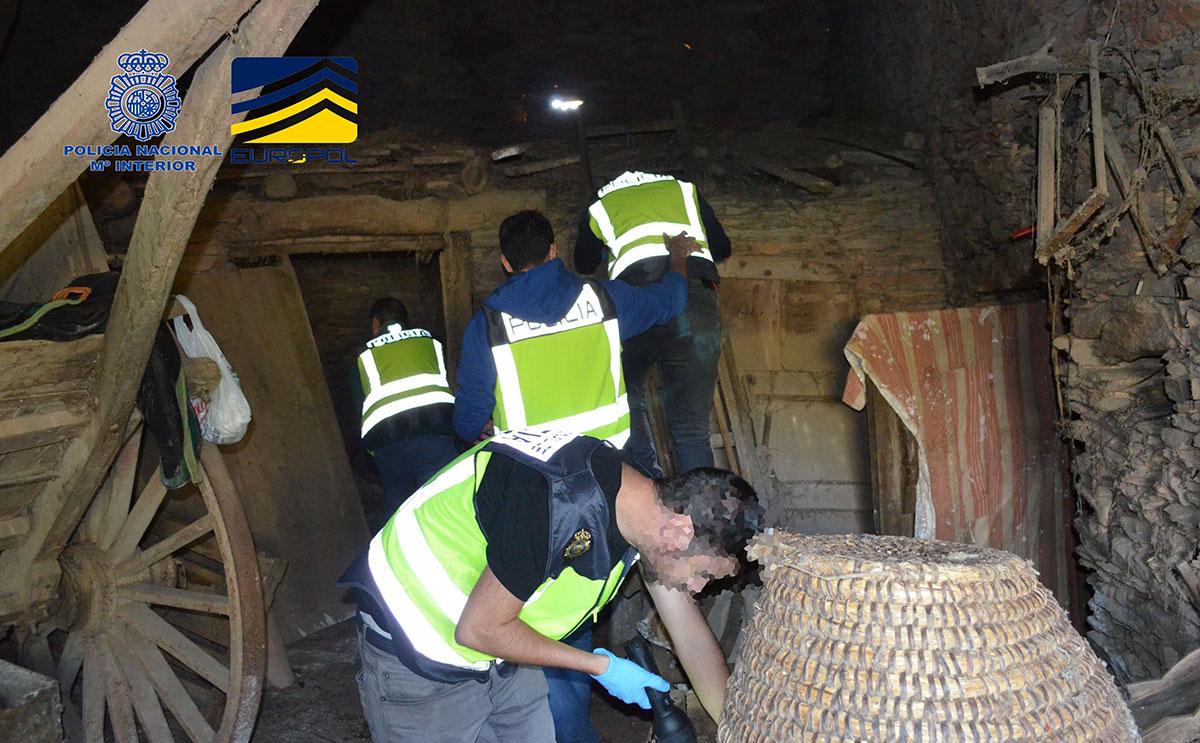 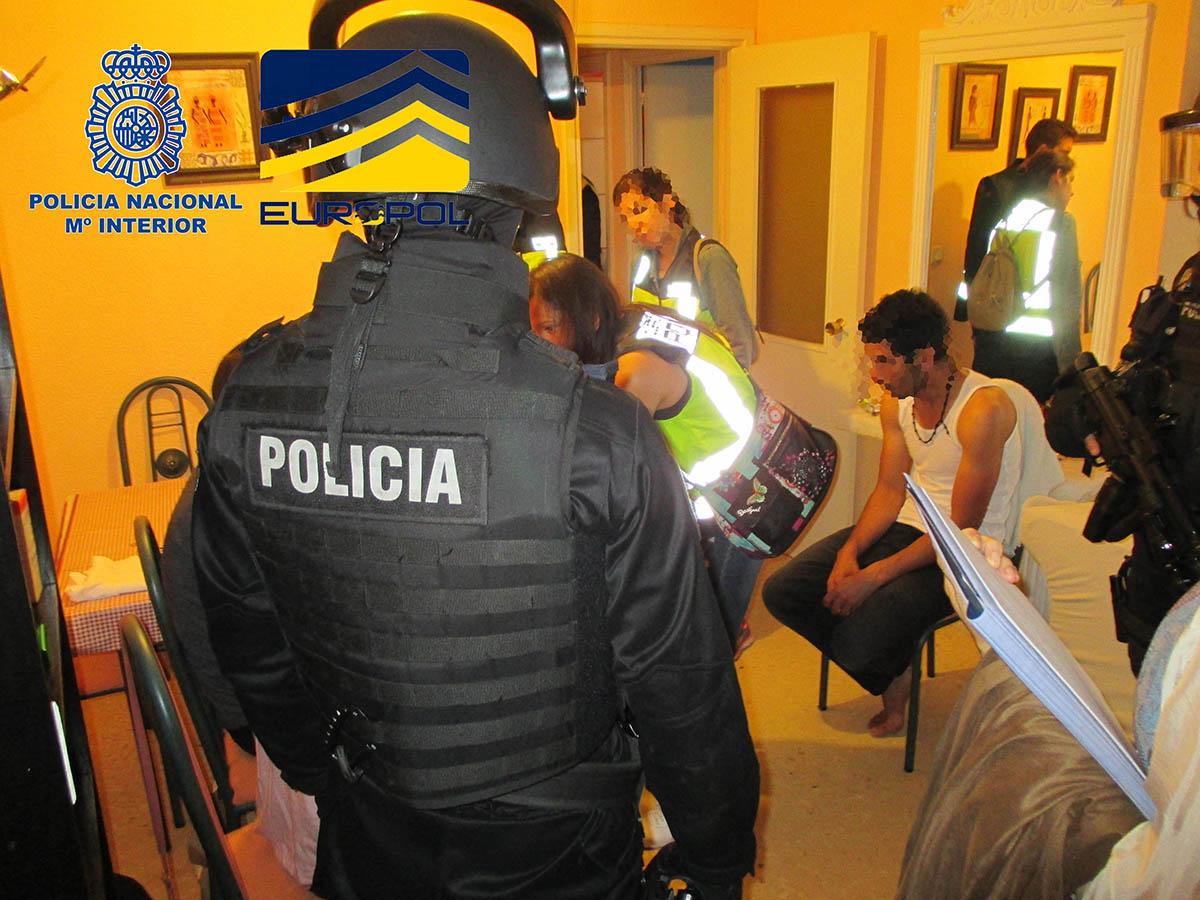 With the support of Europol, the Spanish National Police has dismantled two organised crime groups dedicated to facilitating the illegal entry of unaccompanied minors from Morocco to Spain, in a two-phase investigation carried out across several provinces in Spain.

Twenty-eight members of the criminal organisation were arrested in Spain and ten houses searched in various provinces across Spain. During the operation, police seized numerous fake documents, data storage devices and mobile phones.

It is estimated that more than 100 minors were smuggled using different modi operandi. The minors were recruited in Morocco and illegally entered Spain using dangerous means of transportation, either by sea on pateras (small wooden boats), jet skis or fishing boats, or by land through border crossing points, hidden in vehicles and lorries.

The organised crime group appeared to be professional and well-organised. The network had several contacts in Morocco that carried out the clandestine trips, where the victims were charged EUR 2 000 to EUR 8 000, depending on the means of transportation and weather conditions.

Once the unaccompanied minors reached Spain, they were instructed to inform the police they were underage. The children were then taken to a reception centre where their documents were prepared.

The investigation was carried out in two different phases. During the first phase, police dismantled a criminal group involved in smuggling minors from Morocco to Spain and providing them with documents. As a result, 22 members of the group were arrested in various cities across Spain. Three of the arrestees, of Moroccan origin, worked for a reception centre for minors in Asturias.

Once on Spanish soil, a second criminal group kidnapped the minors, hiding them in forests in the province of Cadiz or in safe houses. The criminal gang collected money by extorting the minors’ families in Morocco, sometimes using violence and threats, until they paid a ransom of EUR 500 to release the children.

During the second phase of the investigation, six members of the group were arrested.

Europol’s European Migrant Smuggling Centre (EMSC) supported the investigation with information exchange and analysis. On the action day, two Europol experts were deployed to Oviedo and Castellón in Spain, equipped with mobile offices to support the operations on-the-spot. This allowed for real-time information exchange and cross-checks of the data gathered against Europol’s databases.

Smuggling by land through border crossing points has been of special concern to Europol and is being closely monitored as a means of transportation widely used through the Balkan route. In the past, several cases have highlighted the risks associated with this modi operandi, such as operation Halifax where authorities estimated that around 400 irregular migrants gained illegal entry into Europe in specially-adapted vehicles in life-threatening conditions. 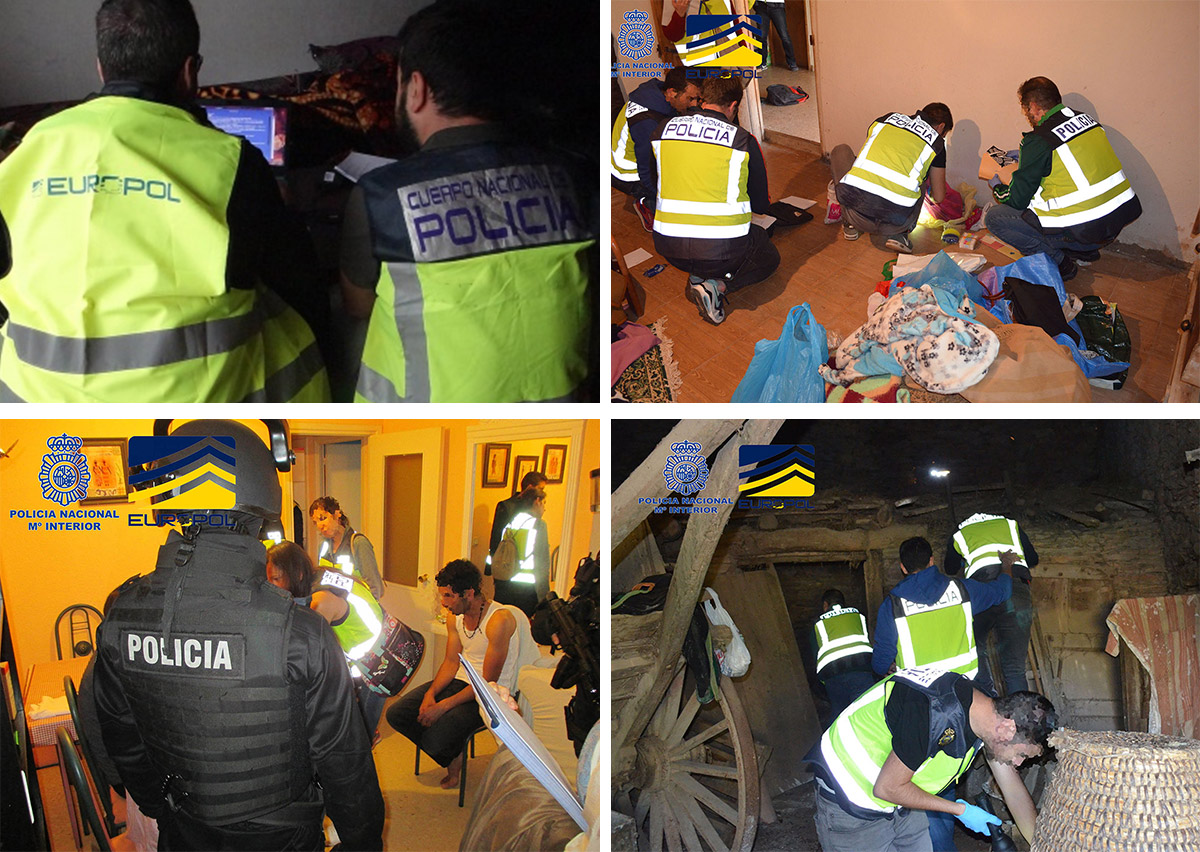 In 2010 the European Union set up a four-year Policy Cycle to ensure greater continuity in the fight against serious international and organised crime. In 2017 the Council of the EU decided to continue the EU Policy Cycle for the 2018 - 2021 period. It aims to tackle the most significant threats posed by organised and serious international crime to the EU. This is achieved by improving and strengthening cooperation between the relevant services of EU Member States, institutions and agencies, as well as non-EU countries and organisations, including the private sector where relevant. Facilitation of illegal immigration is one of the priorities for the Policy Cycle.