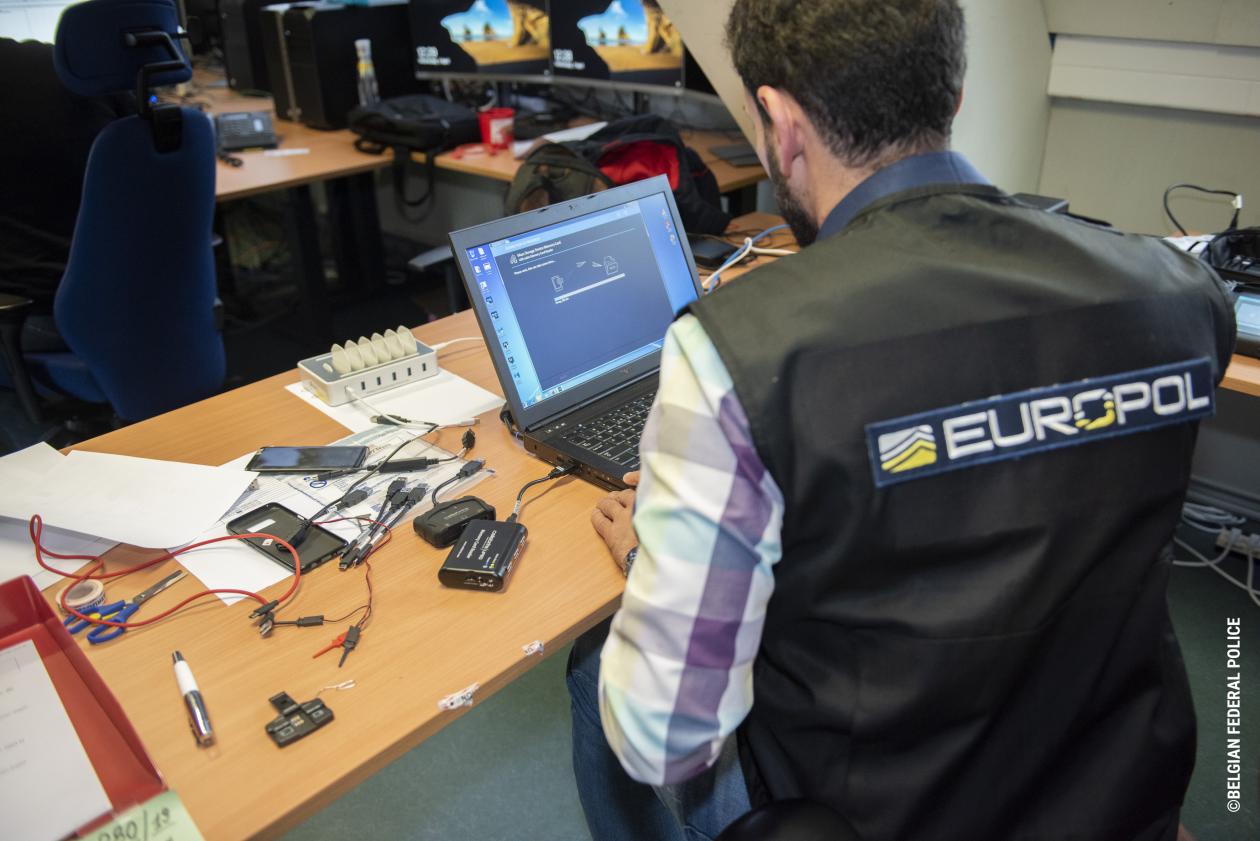 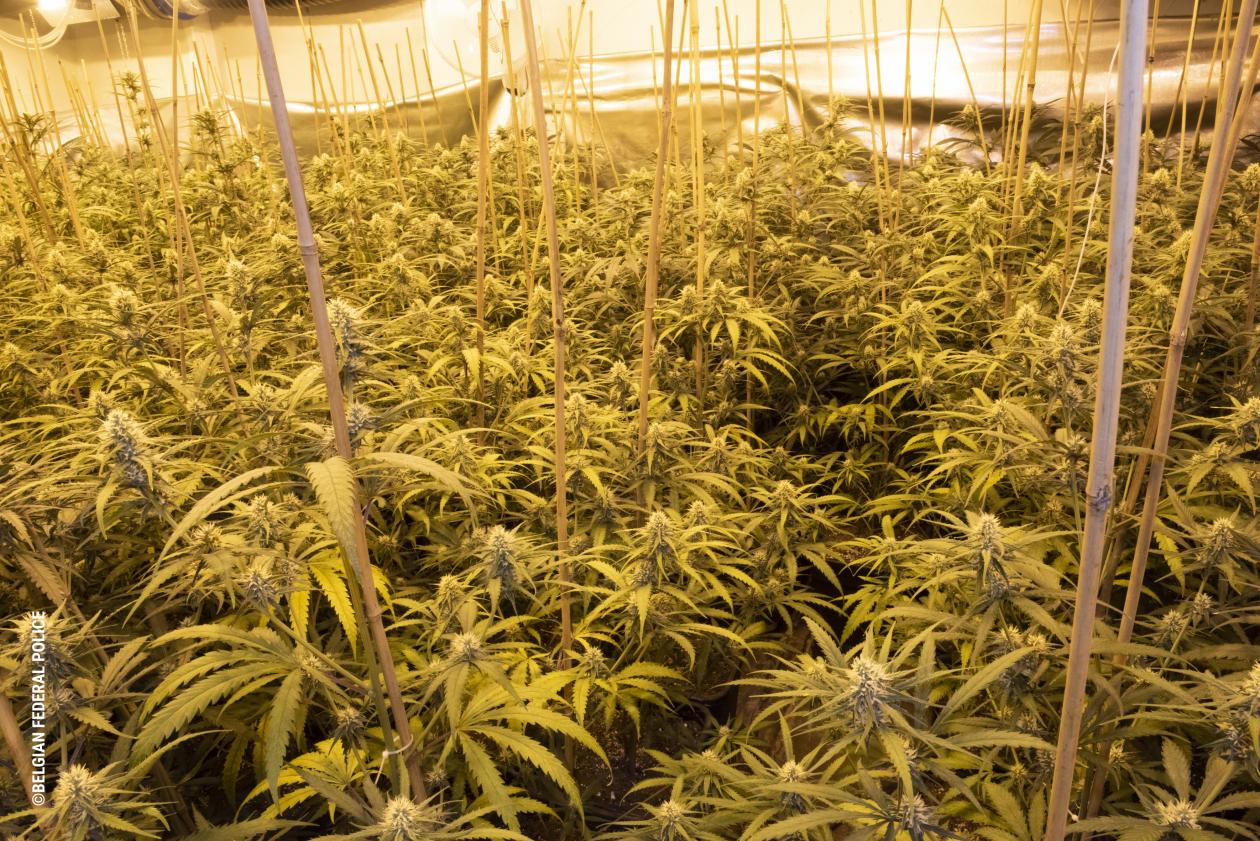 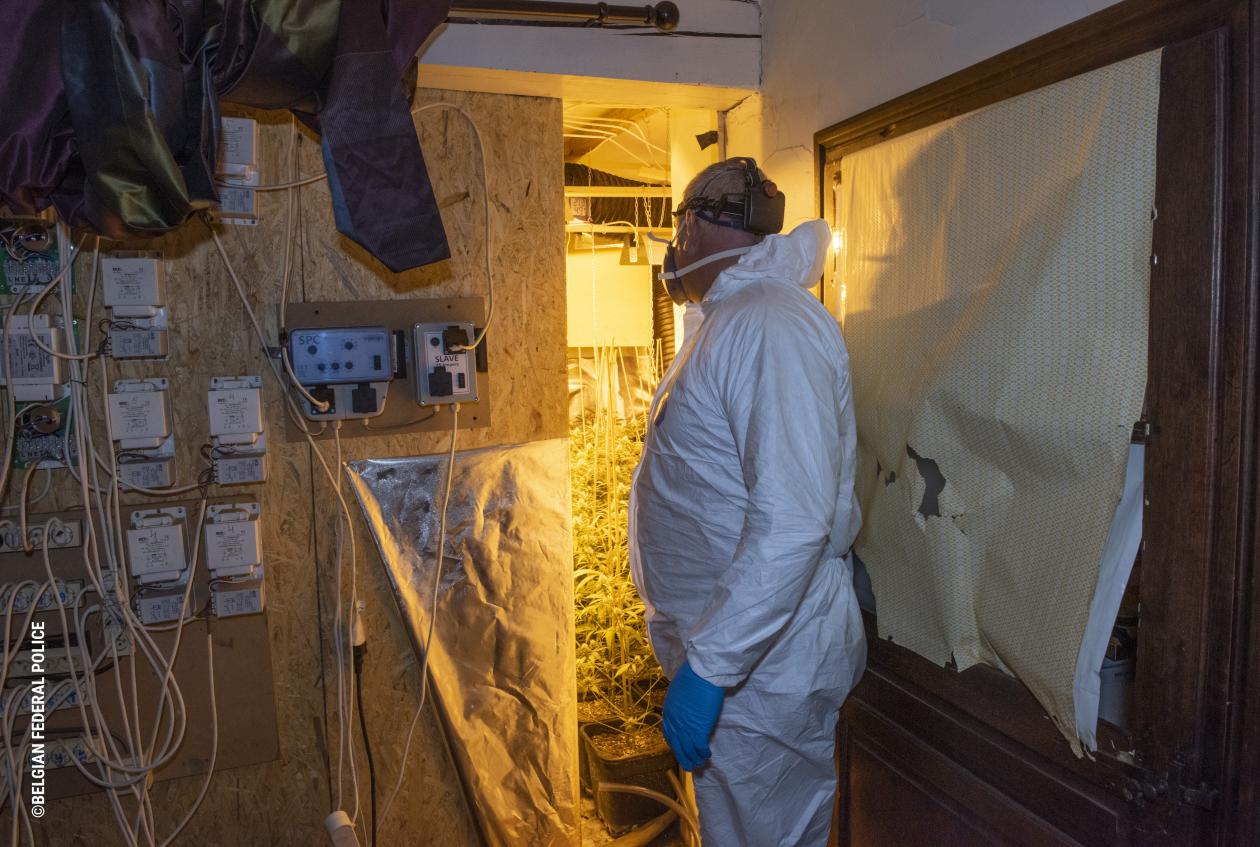 With the support of Europol, 64 members of an Albanian-speaking organised crime network were arrested between 3-5 April during a simultaneous operation carried out in Belgium, France, the Netherlands and Italy and which saw the involvement of some 600 law enforcement officers. The suspects are believed to have been illegally producing and trafficking drugs, with links to trafficking in human beings, prostitution and money laundering.

This sting follows a complex investigation looking into the activities of this organised crime group operating in Belgium, France, the Netherlands, Italy and the UK. The suspects are believed to have been managing at least a dozen cannabis plantations distributed across Belgium and in the north of France. Some of the same suspects were also involved in a case of trafficking of human beings in France.

55 individuals were arrested in Belgium, including the leaders of the OGG, 7 in the Netherlands and a further 2 in France in this investigation led by the Belgian Police Fédérale (Federal Police) in cooperation with the French Gendarmerie Nationale (National Gendarmerie), the Dutch Politie (National Police), the Italian Direzione Investigativa Antimafia (Anti-Mafia Investigation Directorate) and the British Metropolitan Police.

Europol supported the investigation from the outset by facilitating the exchange of information. On the action day, six Europol experts were deployed on-the-spot in Belgium, France and the Netherlands to allow for the real-time exchange of information, cross-checks of the data gathered in the course of the action against Europol’s databases, as well as providing technical support when dismantling the drugs production sites as well as forensic support, extracting 14 mobile devices seized.

To this day, this operation has resulted in 39 premises searches, the dismantlement  of 15 indoor cannabis plantations and seizure of:

This investigation is part of the Italian Direzione Investigativa Antimafia Project ONNET, an EU-financed initiative to tackle mafia-type organised crime groups active in Europe. The project was launched last November at Europol’s headquarters and comprises 6 Member States (Italy, Belgium, France, Germany, the Netherlands and Spain) and Europol. Project ONNET targets the mafia-style criminal groups in their entirety, rather than one or more of their specific criminal activities.

Albanian organised crime continues to remain a concern for countries across Europe, a threat which Europol takes very seriously. Back in March, experts on Albanian speaking organised crime convened at Europol’s headquarters in The Hague to discuss ways to better tackle these poly-criminal violent mafia-type clans. Further operations of this type are expected to take place in the near future as law enforcement ramps its response to this criminality.