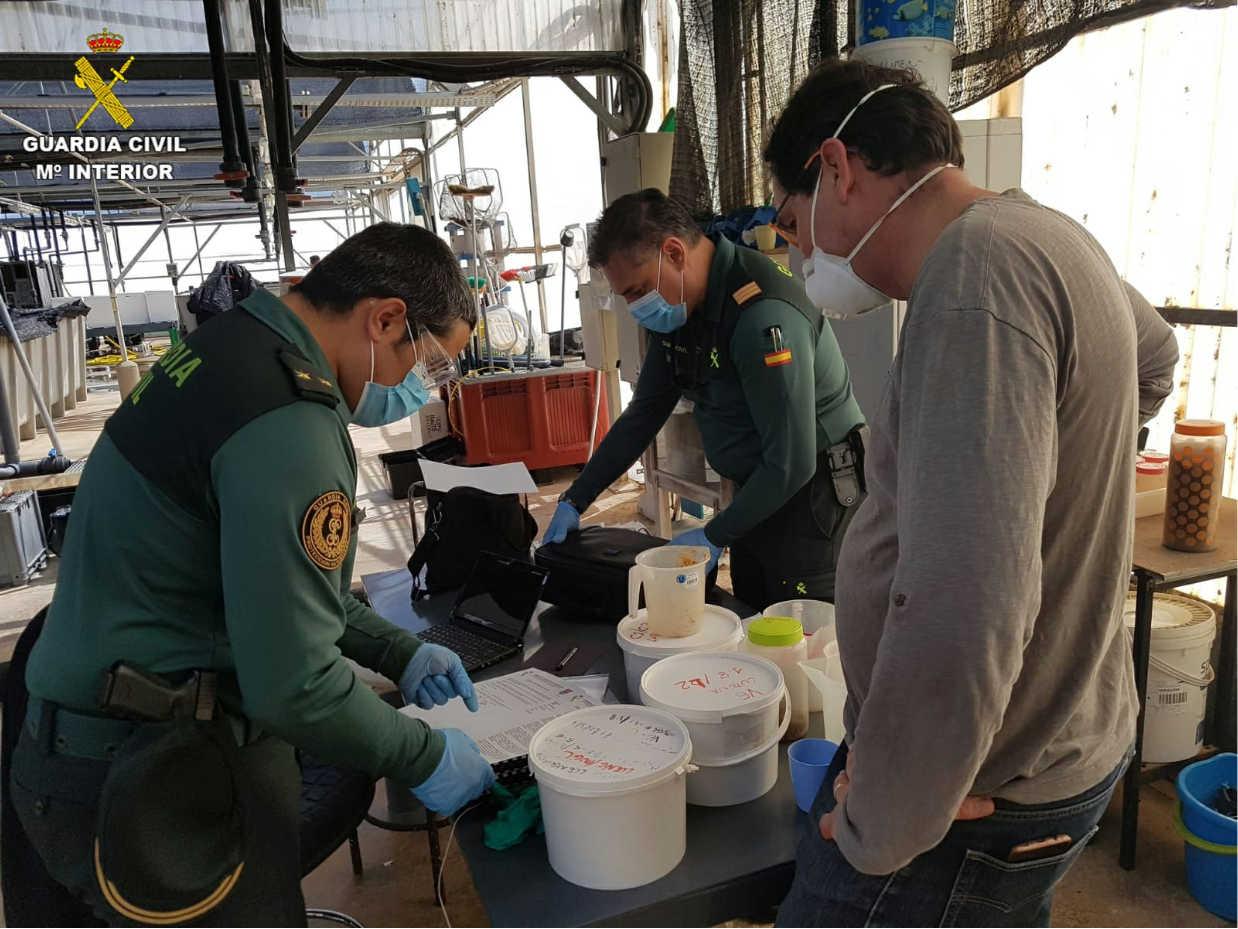 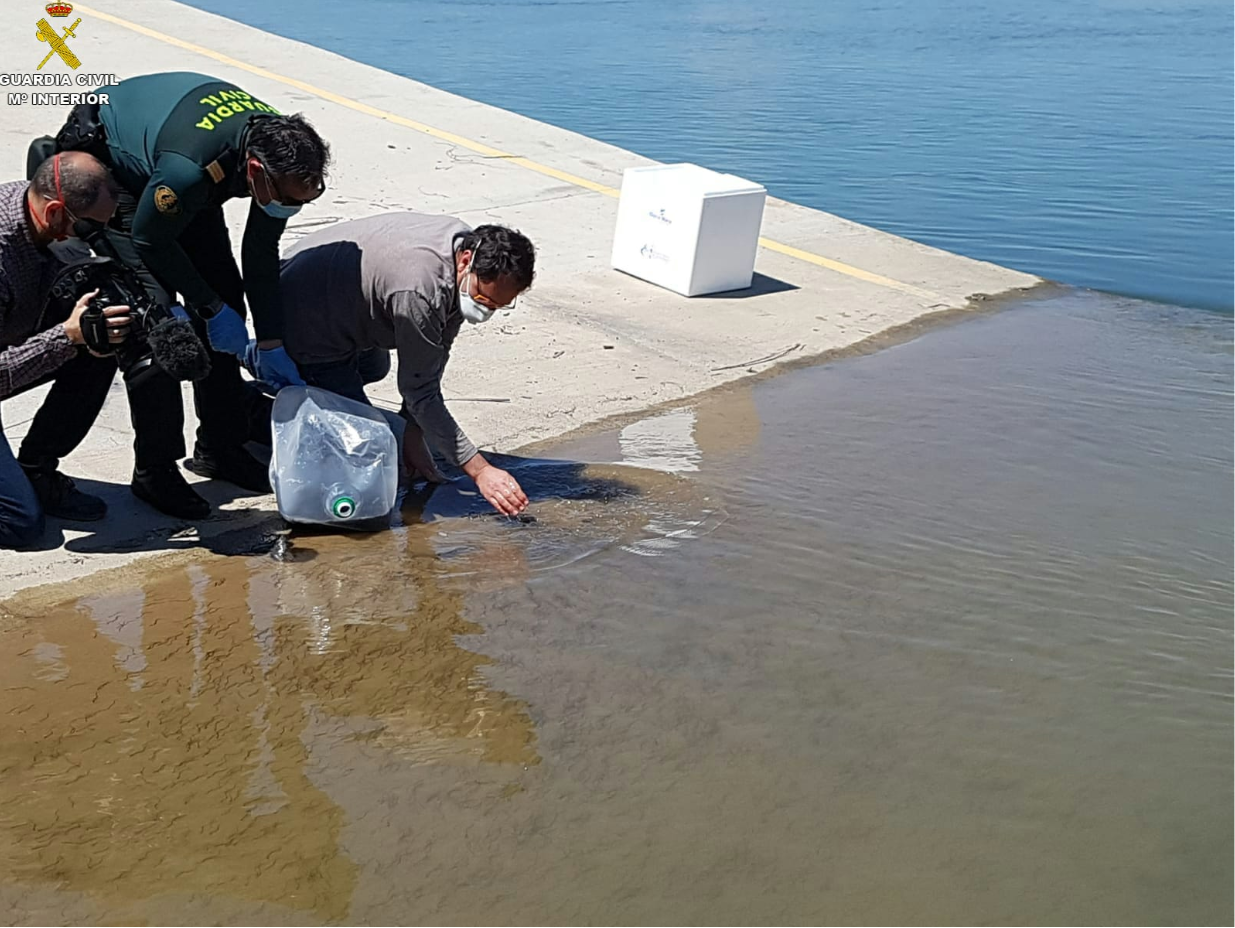 On the occasion of the World Environment Day, which takes places tomorrow, Europol marks this day by promoting environmental action and its commitment to support EU Member States in tackling environmental crime. The annual Operation Lake aims to combat trafficking of endangered species in the EU and to dismantle violent organised crime groups involved in associated illegal activities, such as environmental crime, smuggling, money laundering, tax evasion and document counterfeiting.

The fourth edition of Operation Lake ran from October 2019 to April 2020 and Europol, the EU Wildlife / CITES Enforcement Group, EnviCrimeNet and the EU FOOD FRAUD network coordinated law enforcement authorities from 19 countries* across Europe. The result was the arrest of 108 suspected smugglers, the seizure of 2 013kg of smuggled glass eels with an estimated value of €6.2 million. The rescued animals were reintroduced into their natural habitat to preserve this endangered species. This year’s operation became more challenging for the police officers as the fishing season took place during the COVID-19 lockdown in China. This made the links between the EU and the Asian country more complicated and had an impact on all transactions including illegal ones.

The results of all the checks and investigations related to glass eels smuggling during the operation were enhanced by a joint action week in February with 6 560 actions taken in the fishing zone, ports, airports and roads - this led to the seizure of over 320kg smuggled species with an estimated value of €490 000.

Glass eel trafficking is one of the most devastating crimes against wildlife worldwide. Operation Lake is Europol’s flagship environmental crime operation, starting with just four countries in 2016, 15 new law enforcement authorities joined forces in 2020. The European eel population has decreased by 90% in recent years. Law enforcement activities against eel trafficking could be partly responsible for preventing the species from being wiped out.

This is the fourth time Europol experts on environmental crime have coordinated a hit against glass eel trafficking by holding coordination and operational meetings and providing analytical support and mobile office deployment to contribute to the success of the investigations in the countries involved.

Since 1974, every year on 5 June World Environment Day shines a light on environmental action and Europol is committed to supporting EU Member States in tackling environmental crime.

Environmental crime is one of the EMPACT priorities, Europol’s priority crime areas as part of the 2018–2021 EU Policy Cycle. This covers a range of activities that breach environmental legislation and cause significant harm or risk to the environment and/or human health.

In 2010 the European Union set up a four-year Policy Cycle to ensure greater continuity in the fight against serious international and organised crime. In March 2017 the Council of the EU decided to continue the EU Policy Cycle for organised and serious international crime for the 2018 - 2021 period. This multiannual Policy Cycle aims to tackle the most significant threats posed by organised and serious international crime to the EU in a coherent and methodological manner. This is achieved by improving and strengthening cooperation between the relevant services of EU Member States, institutions and agencies, as well as non-EU countries and organisations, including the private sector where relevant. Environmental crime is one of the priorities for the Policy Cycle.
Crime areas
Environmental Crime
Illicit trafficking in endangered animal species
Target groups
General Public
Law Enforcement
Academia
Professor
Students
Researcher
Press/Journalists
Other
Support & Services
Operational coordination
Operational support
Information exchange
Analysis