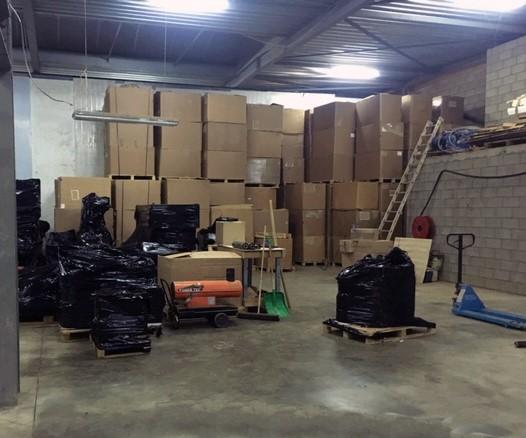 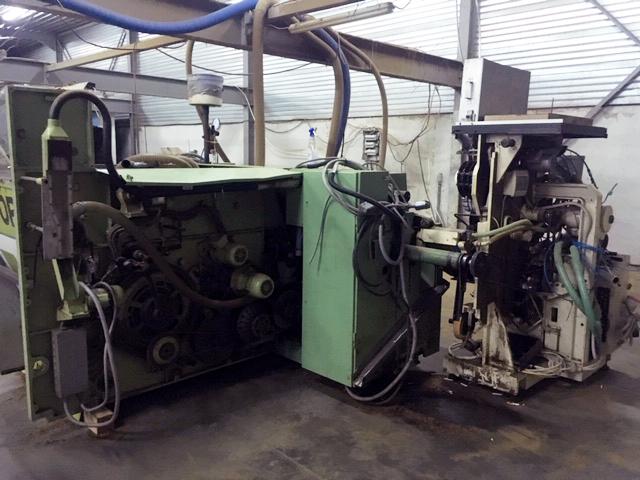 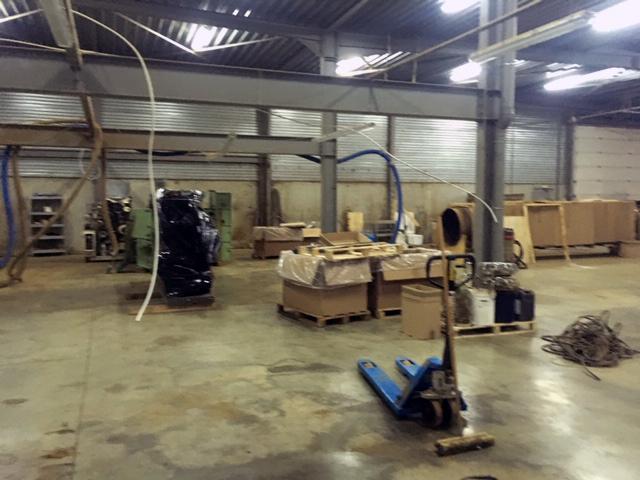 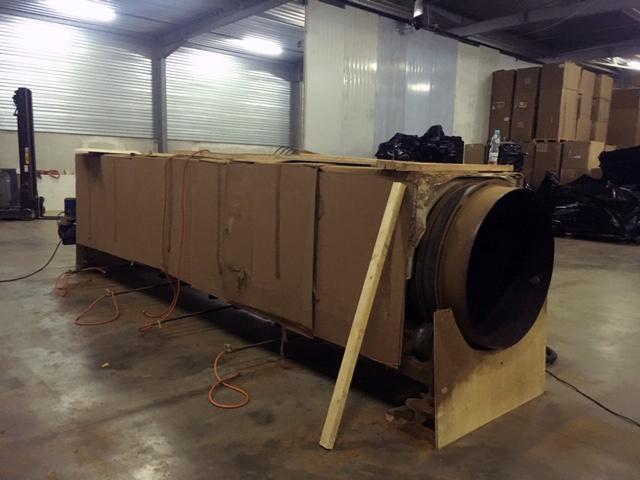 Following the operational meeting an action day was carried out on 25 November, during which the Belgium Customs raided an illegal cigarette factory in Lanaken, Belgium. Eight arrests were made and a complete production line was seized, preventing it from being packed and moved to another location.