The victims were lured with false promises for employment as housekeepers 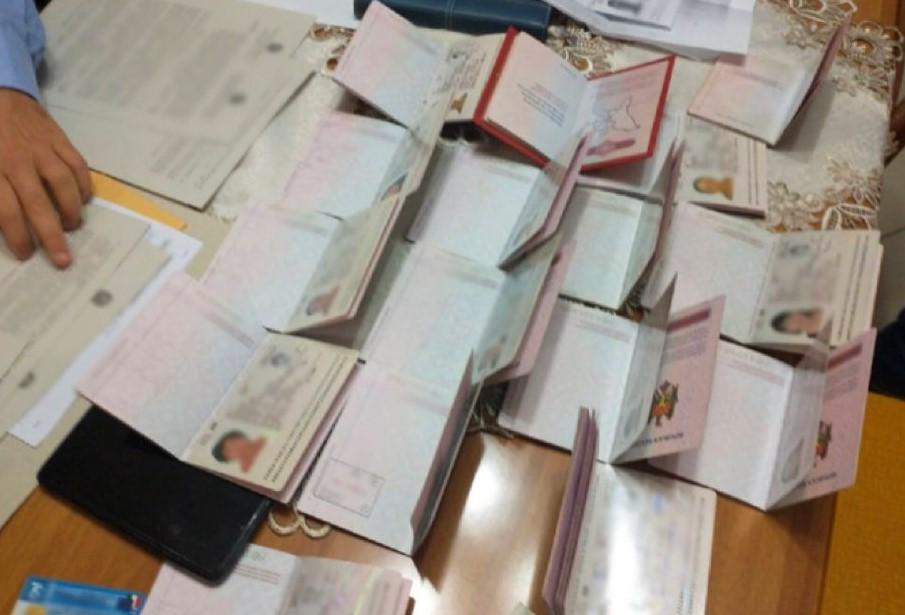 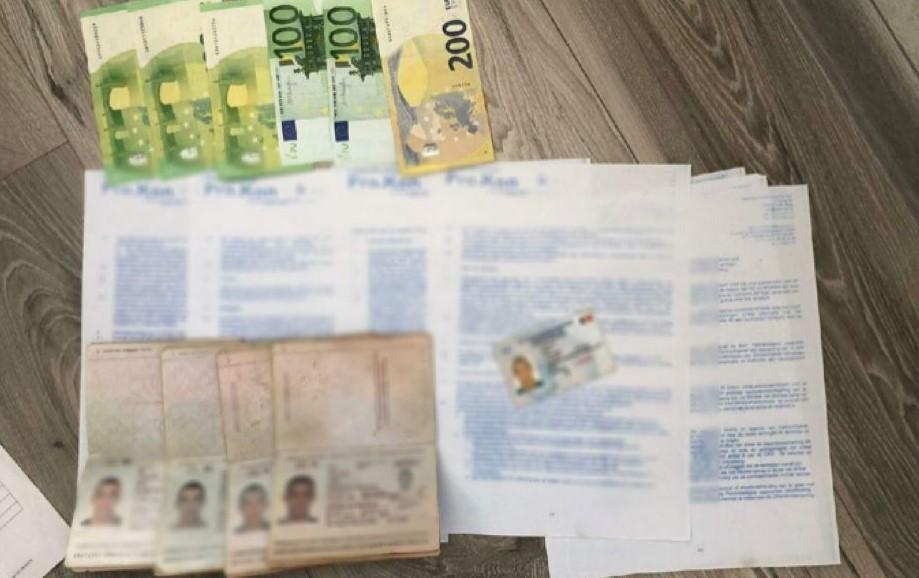 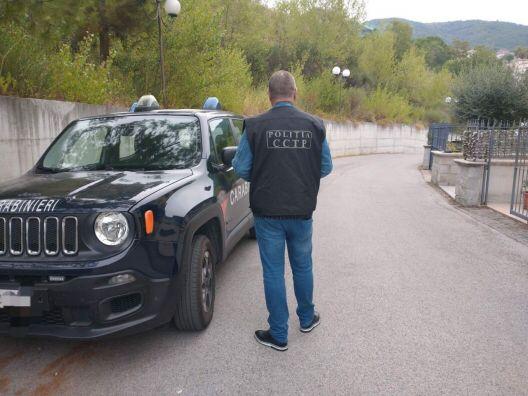 The investigation was initiated in 2019 when the Italian authorities detected a family-based criminal association, which recruited Moldavian women and transported them to Italy with tourist visas. The network then placed the women to work for local families without wages or any social benefits such as health insurance. The investigation uncovered that only between January and May 2021 and despite the travel restriction related to the global COVID-19 pandemic, the suspects had arranged at least 16 trips between Moldova and Italy.

No rest, no proper bed, nor payment

The criminal network composed of six Moldavian and one Italian nationals lured the vulnerable Moldavian women living in precarious social and economic conditions by promising them work as housekeepers in Italy. Once in Italy, the women were forced to work to pay a debt the network was collecting for transporting them and finding them employment. The jobs they were given involved long hours, however, few breaks and extremely poor living conditions. Some of the women were forced to sleep on the floor or to share a bed with several other people, even when they were sick. The network collected the ID cards and passports of victims pending full payment of the ‘debt’, which was often close to impossible due to the additional interest charged by the suspects. The criminal group also used their victims’ documents for fraudulent activities, such as false COVID-19 health certificates and employment contracts.

The investigation was coordinated through a joint investigation team set up by Eurojust and led by Italy, which also involved Moldova and Europol.

In 2010 the European Union set up a four-year Policy Cycle to ensure greater continuity in the fight against serious international and organised crime. In 2017 the Council of the EU decided to continue the EU Policy Cycle for the period. It aims to tackle the most significant threats posed by organised and serious international crime to the EU. This is achieved by improving and strengthening cooperation between the relevant services of EU Member States, institutions and agencies, as well as non-EU countries and organisations, including the private sector where relevant. Human trafficking is one of the priorities for the Policy Cycle.
Crime areas
Trafficking in Human Beings
Target groups
General Public
Law Enforcement
Academia
Professor
Students
Researcher
Press/Journalists
Other