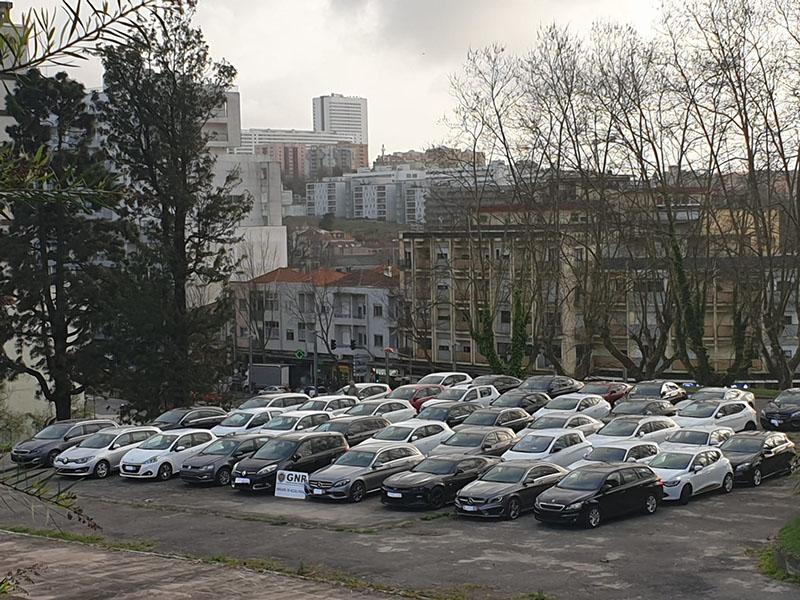 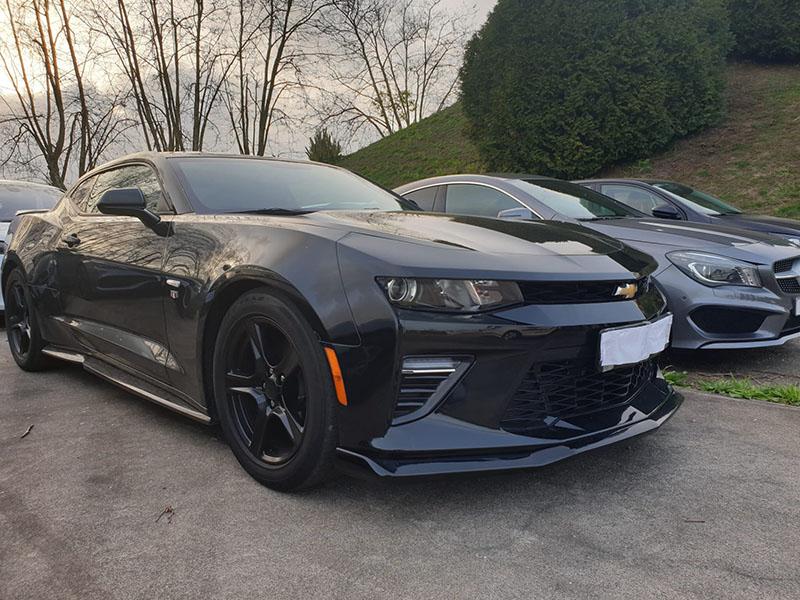 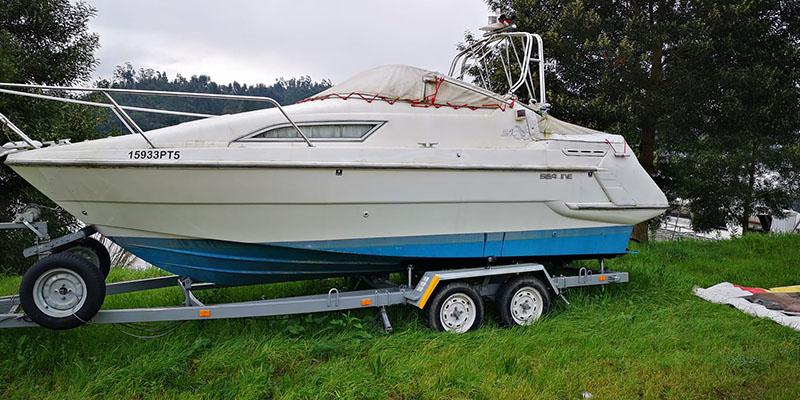 On 26 and 27 February, the Fiscal Action Unit of the Portuguese National Republican Guard (Guarda Nacional Republicana) under the direction of the Central Public Prosecutor’s Office carried out operation Netto Price which aimed to dismantle a transnational network obtaining illegitimate patrimonial advantages, through a fraudulent scheme based on fictitious invoice circuits. The suspects attempted to evade VAT and carry out fraud and illegal EU fundraising. Due to the international dimension of the criminal activities, this operation was supported by Europol and Eurojust.

This two-year investigation allowed the police officers to identify a network operating simultaneously in Portugal, Germany, Latvia and the United Kingdom. The criminals used invoice triangulation schemes between companies from different Member States and set up missing trader companies that issued false invoices by creating documentary circuits intended to certify the introduction in Portugal of used motor vehicles, evading VAT due to Portugal, with the complicity of state officials involved in the legalisation of vehicles.

At the same time, the organised crime group issued large numbers of false invoices to allow other operators to obtain undue deductions and refunds of VAT, as well as to obtain fraudulently European funds.

Using this fraudulent scheme, the criminal organisation managed to obtain an illegitimate patrimonial advantage of at least €5 million.

On the action days, 123 search warrants were carried out in the following countries:

As a result of the operation,  16 commercial companies and 33 Portuguese nationals were indicted, 11 people were arrested under European arrest warrants, alongside the seizure of 139 medium and high-end cars, 5 vessels and 70 pieces of various technological and computer equipment, the estimated value is up to €2 600 000. The Portuguese Asset Recovery Office froze 72 bank accounts and other financial instruments held by the suspects in Portugal and the United Kingdom.

The investigation involved the Tax and Customs Authority through the Porto Tax Department. About 300 officers from the Portuguese National Republican Guard, the Fiscal Action Unit and the Territorial Commands of Porto, Madeira, and Intervention Units were involved in the operation, together with other authorities. Internationally, the operation was supported by tax authorities from Germany and the United Kingdom and the Latvian State Police (Latvijas Valsts Policija). Due to the specificity and complexity of the subject matter under investigation, Europol supported the Portuguese authorities by providing digital forensic support experts on the action days.

Pedro Felício, Head of the Economic and Property Crime Unit at Europol, says:  “MTIC Fraud remains one of the most significant Tax Crime in the EU, decreasing Member States budget and impairing the security and public safety of the whole Euro Area and beyond.” He also remarked the importance of international cooperation when tackling financial crime: “Since criminals operate across borders, success in the fighting against organised crime can only be achieved with international coordinated operations which bring together the affected Member States, Europol and trusted partners, as well as a strong focus on Asset Recovery. This operation is the perfect example of such international cooperation and strategy. Nevertheless, despite the various efforts made, the threat of Tax Crimes in Europe remains high. Recognizing this underlying menace, Europol is bringing Economic and Financial crime back to the centre of its investigative priorities.”