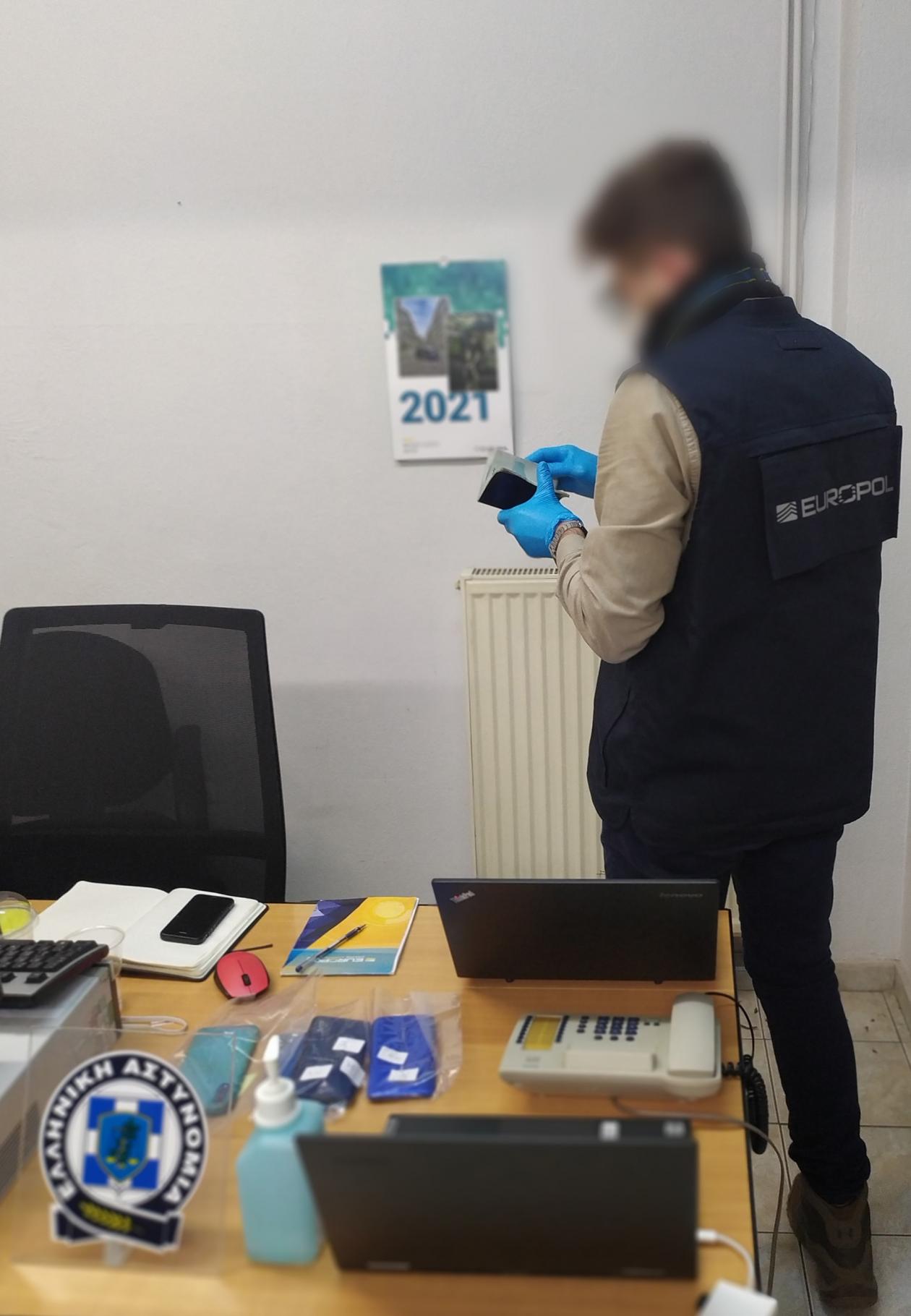 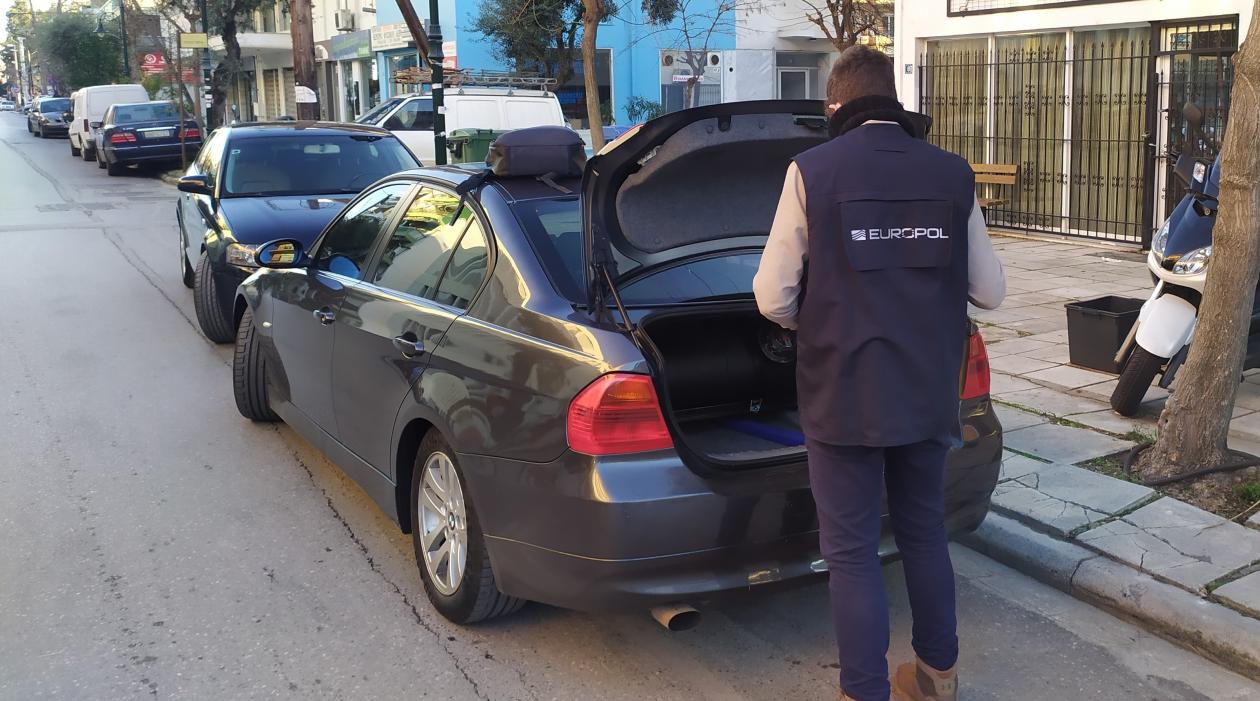 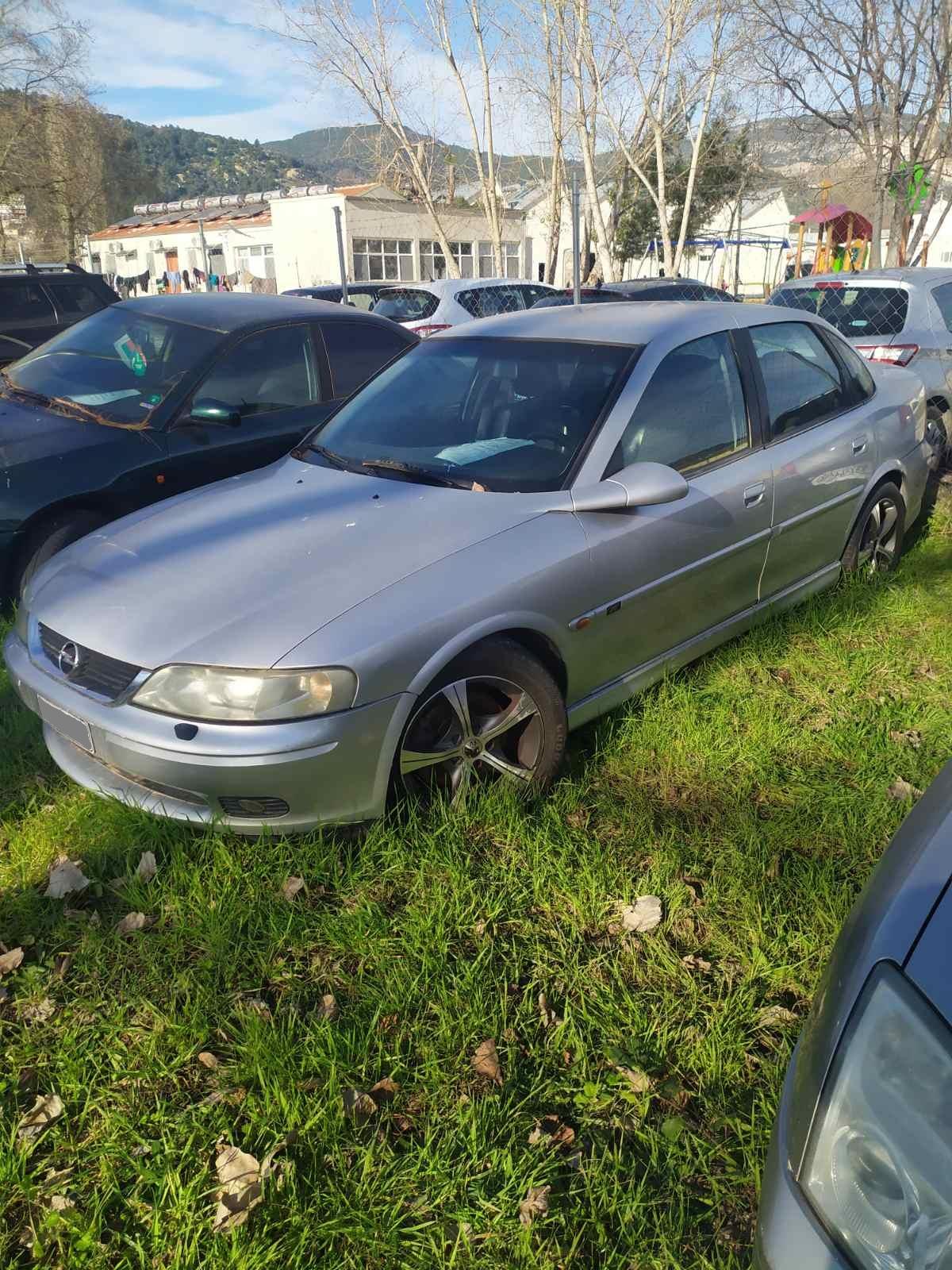 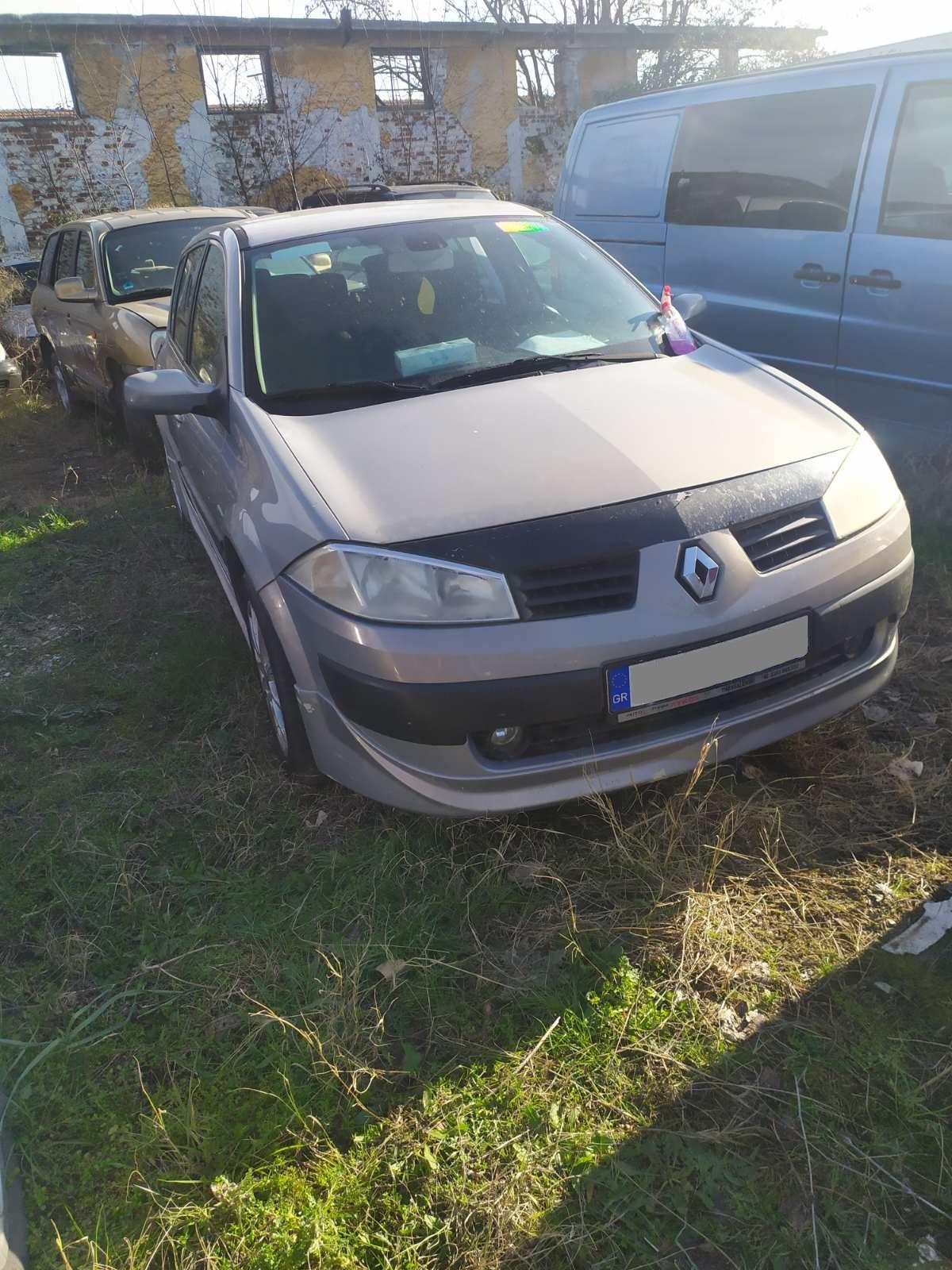 On 20 January 2021, the Hellenic Police (Ελληνική Αστυνομία), supported by Europol, dismantled an organised crime group smuggling migrants from Turkey to Greece by land. After passing the border crossing, the migrants were forced to walk in groups of 3 to 10 people for several days until they reached a predefined location. From there, members of the smuggling network would pick them up by car to bring them to a safe house in Northern Greece. Afterwards, the migrants were transported to Thessaloniki and from there on to Athens, using sophisticated methods to avoid police detection. The investigation identified that the network, active since December 2019, owned over 130 vehicles, most of them purchased with fake documents. Over 10 cars were often registered under the same owner.

Relatives of the migrants were paying between €900 and €2500 per person for the smuggling services, transferring the payments via the hawala network. Members of the criminal group were using violence against the migrants to ensure the payments. A high ranked member of the group is believed to be in Turkey.

Northern-Greece is an important hub for smuggling of migrants due to the reinforced border protection along the Evros River. Law enforcement authorities have identified a large number of criminal networks attempting to respond to the high demand of smuggling services in this area.

The operation was carried out under the umbrella of the Greek National Operational Plan signed by Europol and the Hellenic Police in June 2016. The purpose of the plan is to disrupt organised criminal networks involved in migrant smuggling and to reinforce secondary security controls in migration hotspots.

In 2010 the European Union set up a four-year Policy Cycle to ensure greater continuity in the fight against serious international and organised crime. In 2017 the Council of the EU decided to continue the EU Policy Cycle for the period. It aims to tackle the most significant threats posed by organised and serious international crime to the EU. This is achieved by improving and strengthening cooperation between the relevant services of EU Member States, institutions and agencies, as well as non-EU countries and organisations, including the private sector where relevant. Facilitation of illegal immigration is one of the priorities for the Policy Cycle.
Crime areas
Facilitation of Illegal Immigration
Target groups
General Public
Law Enforcement
Academia
Professor
Students
Researcher
Press/Journalists
Other
Support & Services
Operational coordination
Information exchange
Forensics
Analysis
Operational