No crime goes unpunished on the Darknet: 11 arrested for buying counterfeit euros

Over 26 000 banknotes were shipped to buyers 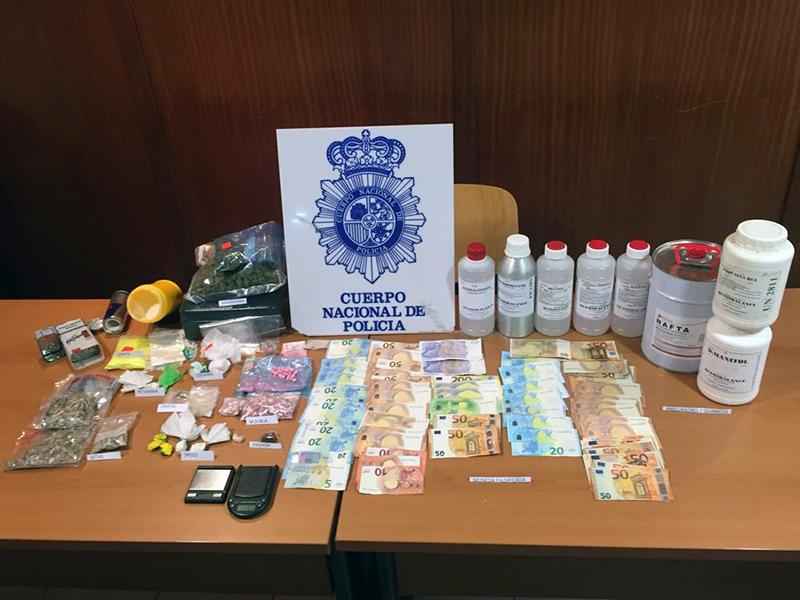 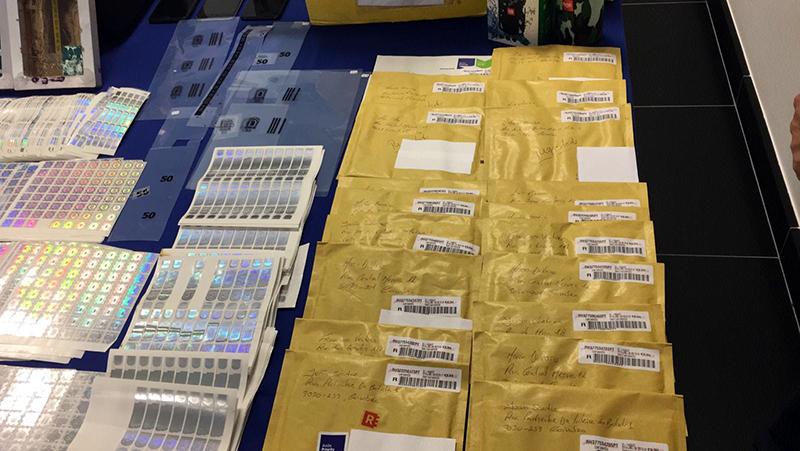 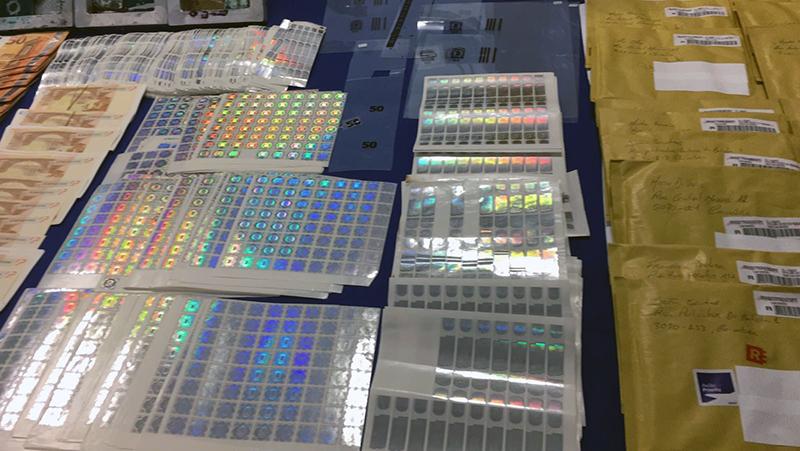 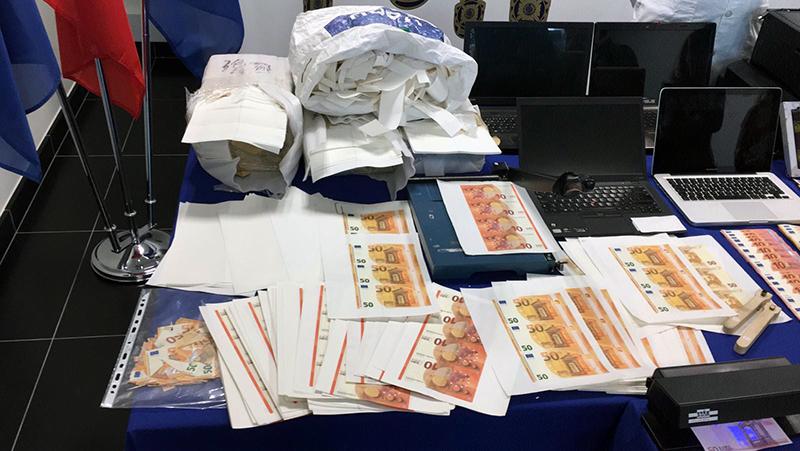 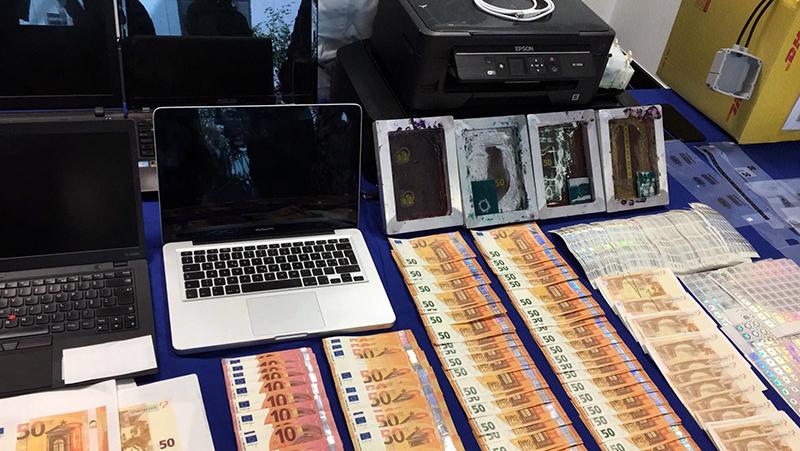 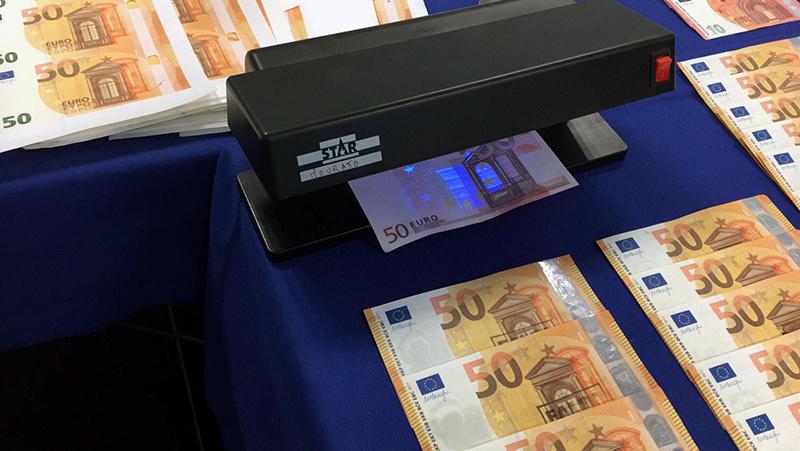 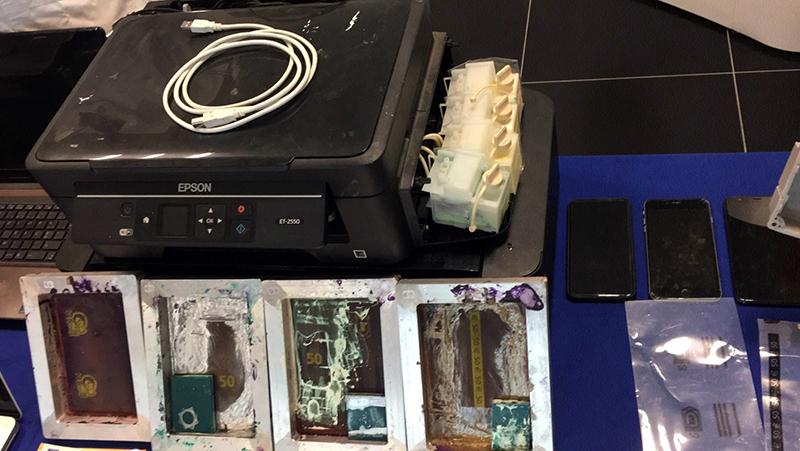 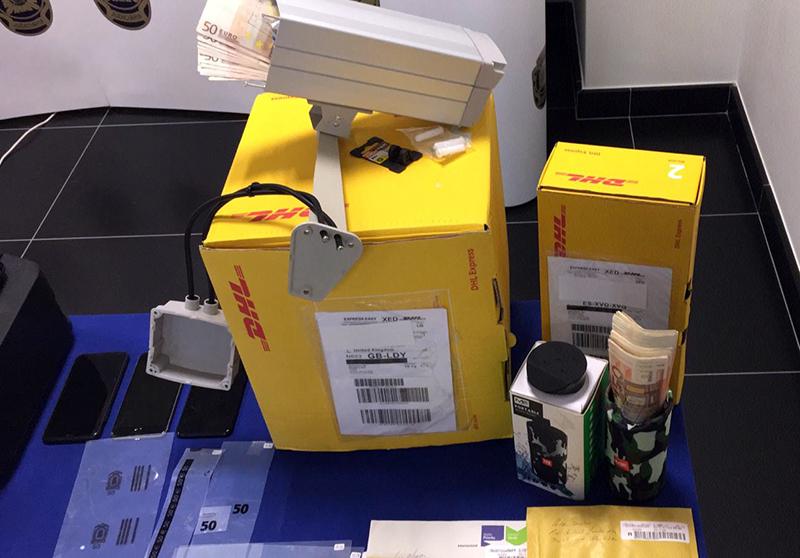 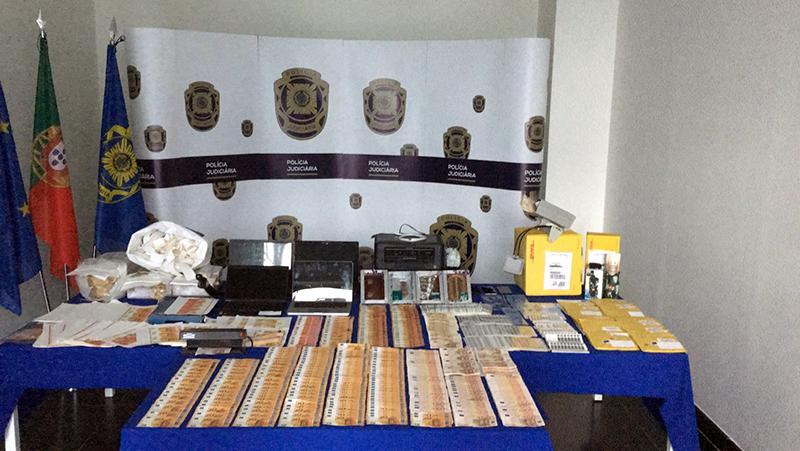 Between 9 and 11 December 2019 Europol coordinated joint raids against the sale of counterfeit euro banknotes on illegal platforms on the Darknet.

These joint activities were triggered when the Portuguese Judicial Police (Polícia Judiciária) dismantled a digital print shop in July 2019. This Europol-supported operation led to the arrests of five individuals suspected of producing and  distributing counterfeit 10 and 50 euro banknotes mainly via the Darknet. Over 26 000 fake banknotes were shipped to buyers all over Europe, making this criminal group the second-largest counterfeit currency producer operating on the Darknet to be identified so far. Europol analysed the information uncovered during the raid in Portugal and disseminated it to the affected countries, leading to buyers on the Darknet.

Europol, assigned with the role of the European Central Office for combating euro counterfeiting, supported the investigation with operational analysis and facilitated the information exchange.