On 6 June 2017, the www.nomoreransom.org project was awarded with The 2017 SC Magazine Editor’s Choice Award at a ceremony held in London. The award honours the achievements of organizations in making a positive impact on the information security industry.

The www.nomoreransom.org portal was launched on 25 July 2016, by the Dutch National Police, Europol, Intel Security and Kaspersky Lab, introducing a new level of cooperation between law enforcement and the private sector to fight ransomware together. Its aim is to provide a helpful resource for victims of ransomware, allowing them to get their files back without paying the criminals.

No More Ransom is available in 14 languages and contains 50 free decryption tools.

Since its launch, an ever-growing number of law enforcement and private partners worldwide have joined the initiative, reaching a record number of 89 partners. It is estimated that more than 29 000 victims from all over the world have been able to decrypt their affected devices thanks to the tools made available free of charge on the platform.

Steven Wilson, Head of Europol's European Cybercrime Centre (EC3) said: "It is a great honour to receive this prestigious award. No More Ransom shows the future of cooperation in public private partnership to make a real difference in the fight against cybercrime. Together is the only way, and together we are creating one of the main global resources to assist the public. The initiative has been a fantastic team effort with the founding partners and all the other entities joining on the way. Europol's EC3 looks forward not only to making the project grow but also participating in future such initiatives". 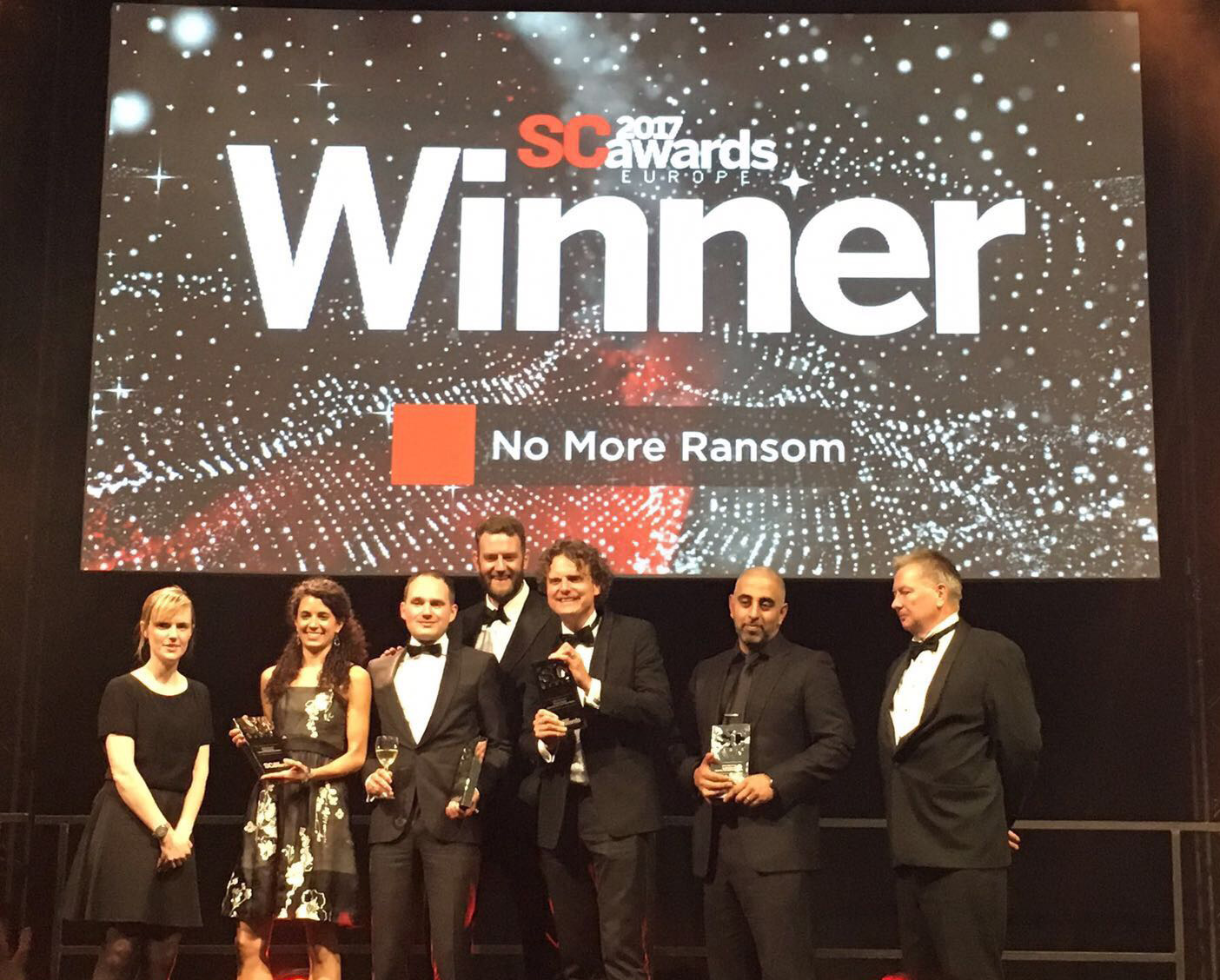