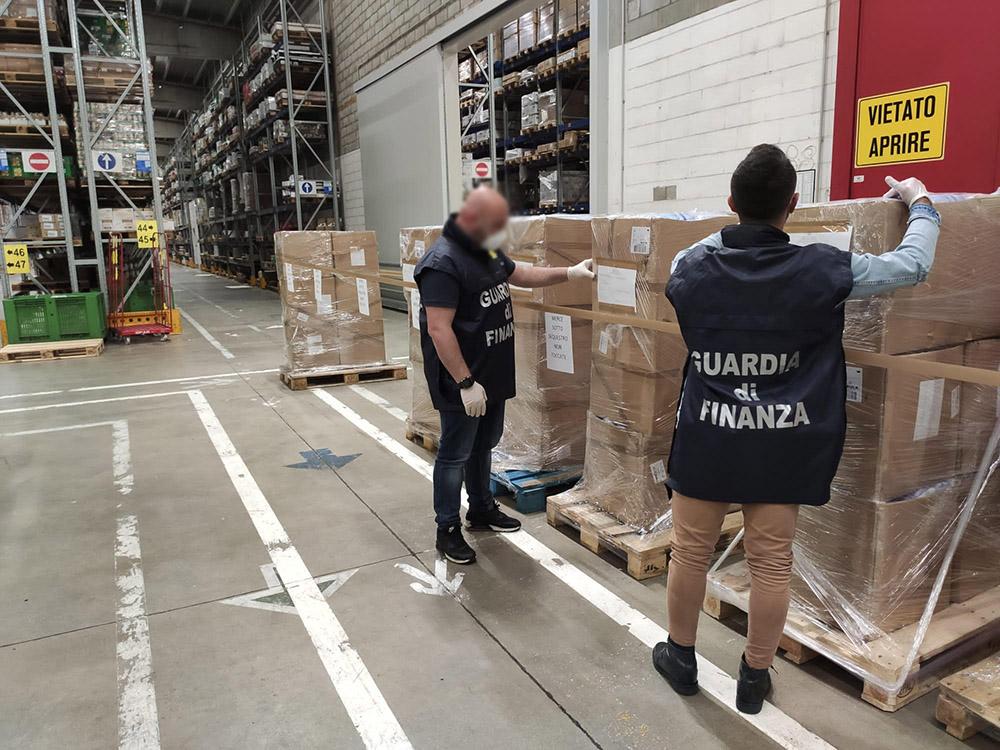 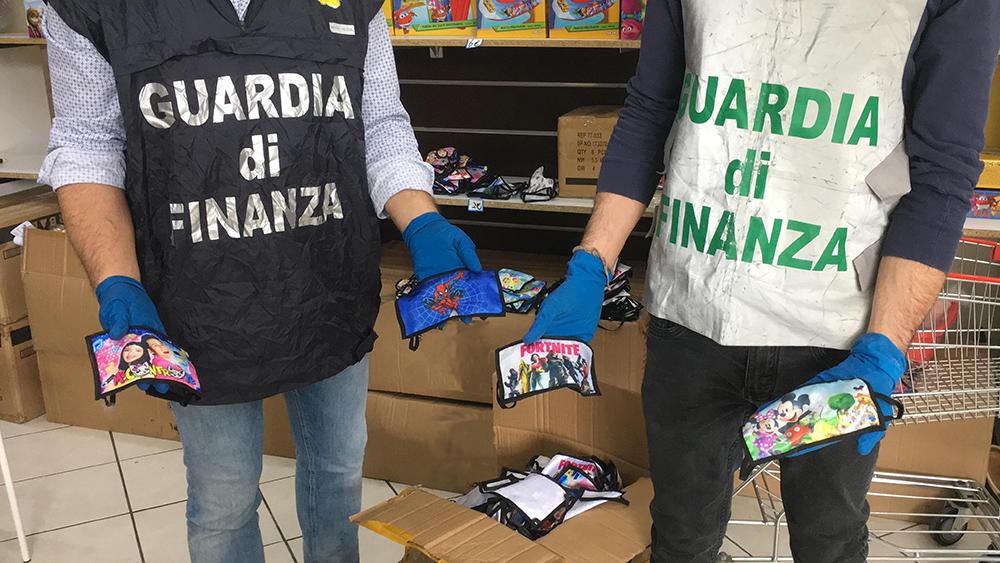 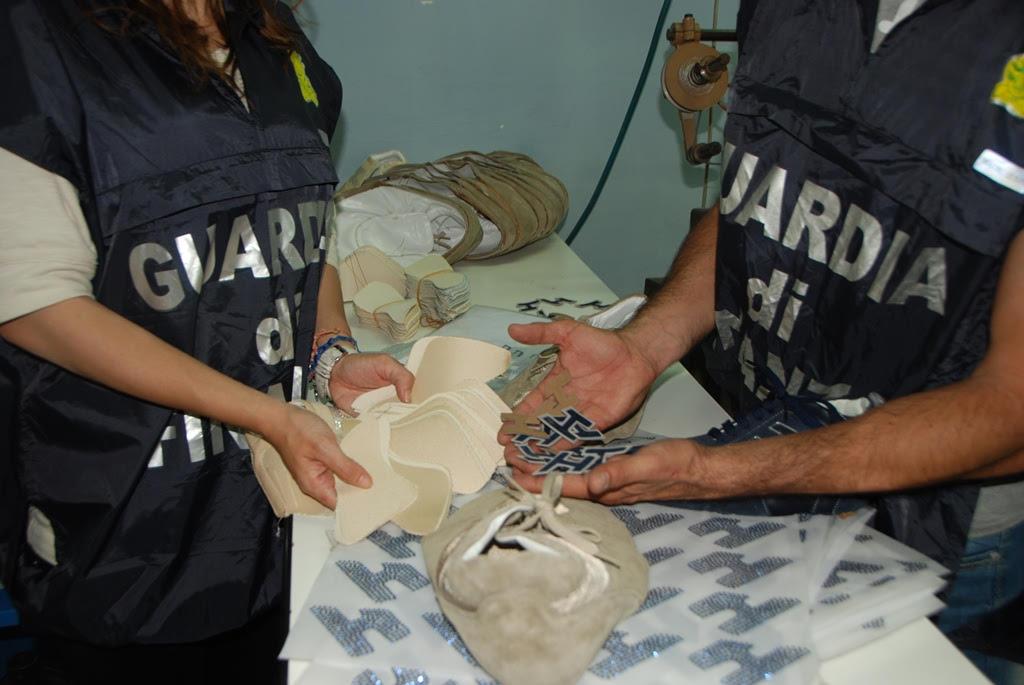 Europe-wide operation Aphrodite has brought together 21 countries* to target counterfeit goods trafficking. The eight-month operation was co-led by the Italian Finance Corps (Guardia di Finanza) and the Irish National Police (An Garda Síochána) with support from Europol. From December 2019 to July 2020, law enforcement authorities tracked online sales of a large variety of counterfeit items, culminating in checks in warehouses, shops and marketplaces in Belgium, Cyprus, Greece, Ireland, Italy, Portugal, Romania and Spain.

The operation led to 123 social media accounts and 36 websites selling counterfeit products to be taken down. During the operation, law enforcement authorities seized nearly 28 million illegal and counterfeit goods among which were 800 000 counterfeit items of clothing, sportswear, footwear, personal accessories, IPTV set-top boxes and toys. Ten people were arrested in Greece and 37 others were reported to the judicial authorities in Greece, Italy and Portugal. More than €700 000 was also seized.

The COVID-19 outbreak led the involved authorities to adapt the initial scope of the operation to focus on issues triggered by the pandemic. As a result, counterfeit and not compliant medical equipment was also seized, including 27 million medical facemasks, by the Italian Finance Corps (Guarda di Finanza).

Criminals invite unsuspecting buyers to pay with prepaid cards, by wire transfer or other forms of electronic payment and web-based services as the goods are delivered through legal couriers. The COVID-19 pandemic intensified the sale of counterfeit goods on the physical market too.