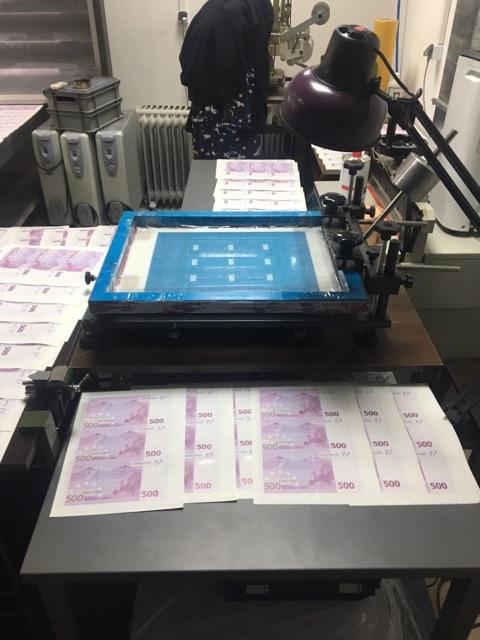 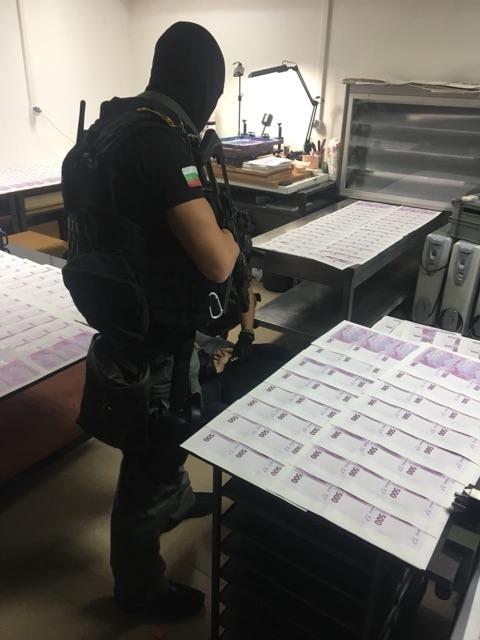 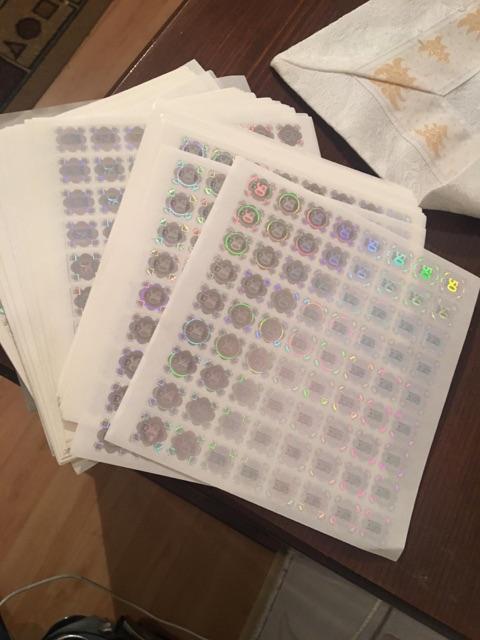 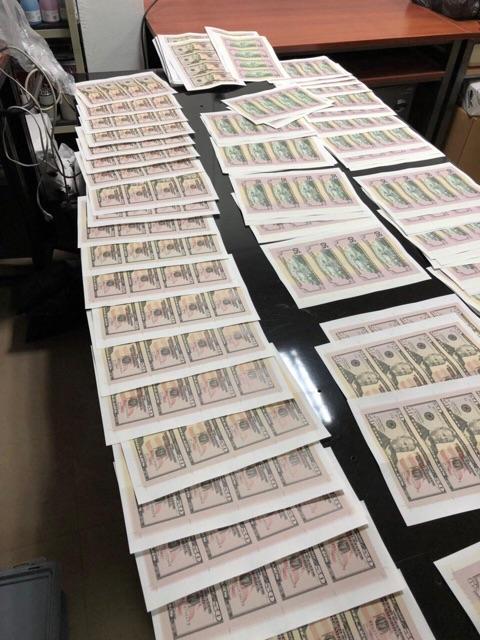 In an operation supported by Europol, the Bulgarian authorities with the collaboration of the U.S. Secret Service have seized EUR 11 million and USD 1.7 million in counterfeit 50, 100 and 500 euro banknotes, as well as 100 and 50 counterfeit US dollars.

The fake banknotes were found in an illegal print shop concealed in the basement of a hotel in Sunny Beach (Slantchev Briag), a resort on the Black Sea. This is one of the biggest and the most modern counterfeiting print shops dismantled in Europe in recent years. The print shop used a highly sophisticated and modern printing press that produced high-quality banknotes.

On 20 October 2018, more than 30 addresses across Bulgaria were raided during the operation. As a result, four members of the organised criminal group were detained, including the hotel owner.

Europol supported the investigation by providing analytical and operational support, including information-exchange and cross-checks against Europol’s databases, and by financing special police measures under the grant for the fight against euro counterfeiting. Europol experts also attended one operational meeting in Bulgaria.

At this stage of the investigation, and as the printing house is a new factory, Bulgarian authorities have confirmed the likelihood that the counterfeit banknotes are already in circulation, in or outside Bulgaria, is rather minimal.