Operation SAFAR: 9 members of a criminal network in France and Spain arrested. 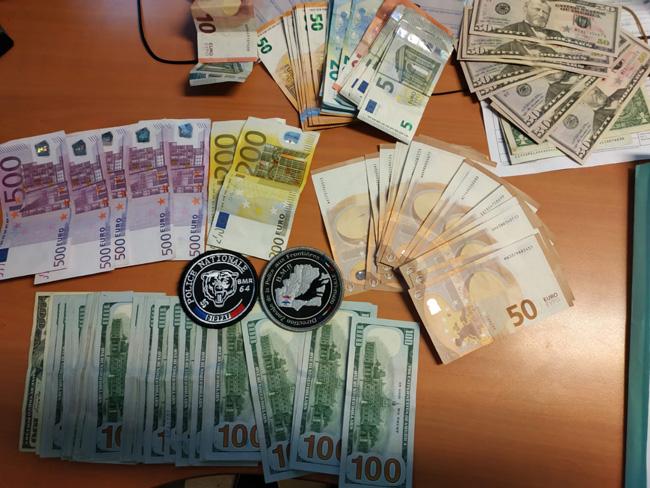 9 members of a network (5 in Spain and 4 in France) have been arrested in a joint operation, which was carried out by Spain and France on 24 October.

The investigation revealed that around 1 200 migrants were smuggled by plane from Palestine1  to Northern Europe through Spain and France. The network followed a very well organised modus operandi by using particular routes, including via Middle-Eastern countries, East Africa and South America in order to reach Spain. The irregular migrants were accommodated in Madrid’s area during the time necessary to organise the continuation of their trip and the illegal border crossing to France and onwards by car. The migrants were charged between EUR 5 000 and 8 000  for the facilitation, which resulted in the smugglers making some EUR 9 million profit.

Europol supported this investigation by providing operational analysis and deploying officers to France and Spain during the action days in order to facilitate the real-time information exchange and cross-check of the data collected. This intervention was carried out within the framework of the Joint Operational Team (JOT) DUNQETT, under the EU EMPACT priority on the facilitation of illegal immigration.

1This designation shall not be construed as recognition of a State of Palestine and is without prejudice to the individual positions of the Member States on this issue.