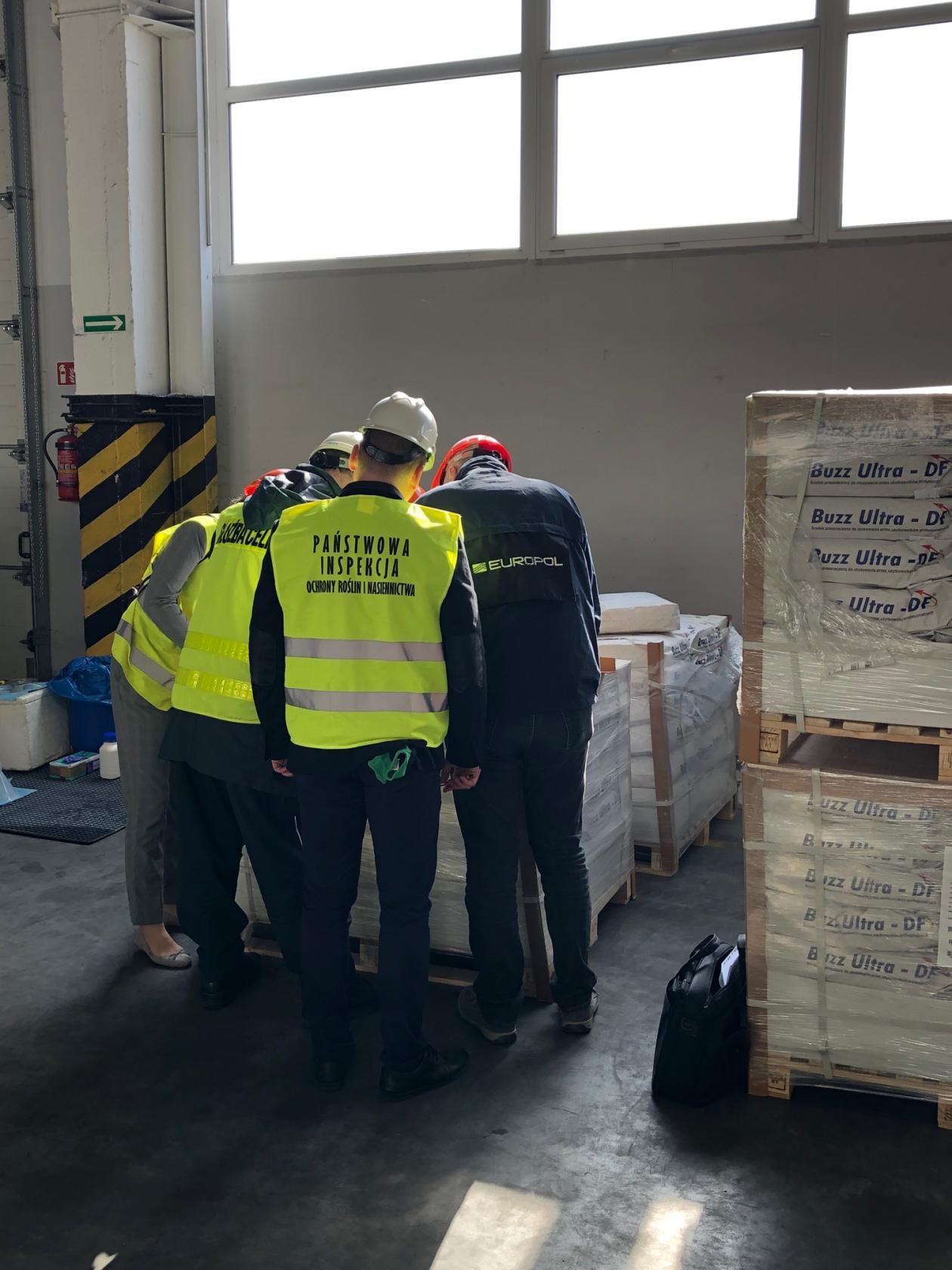 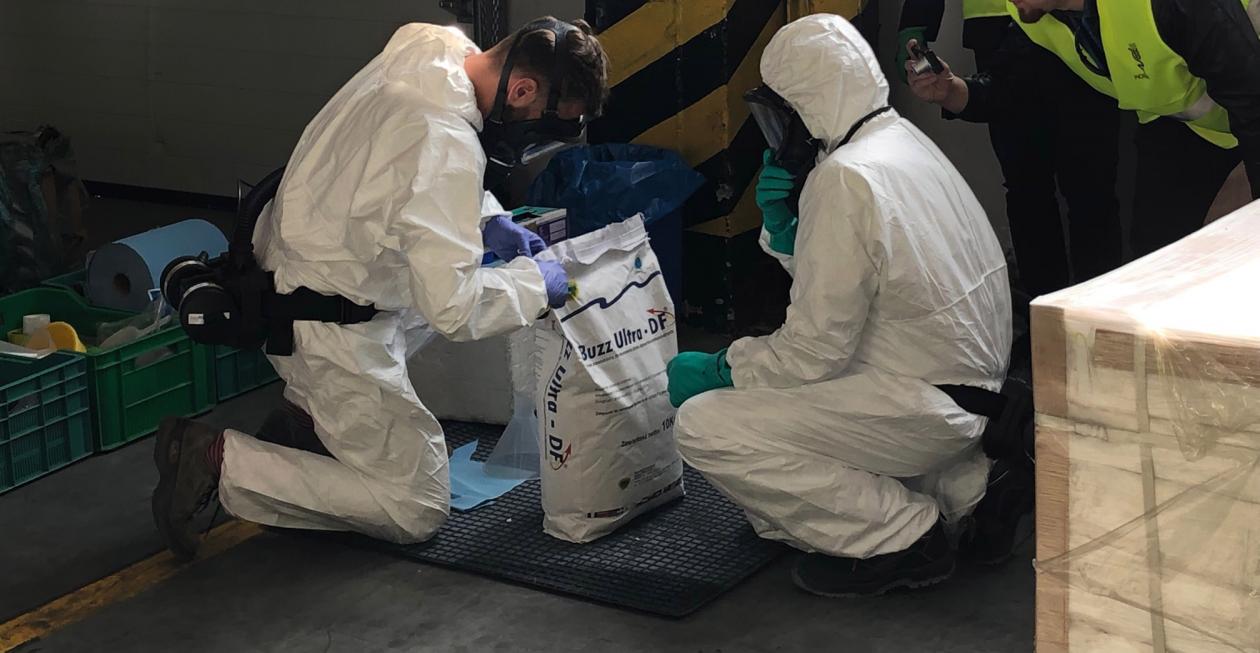 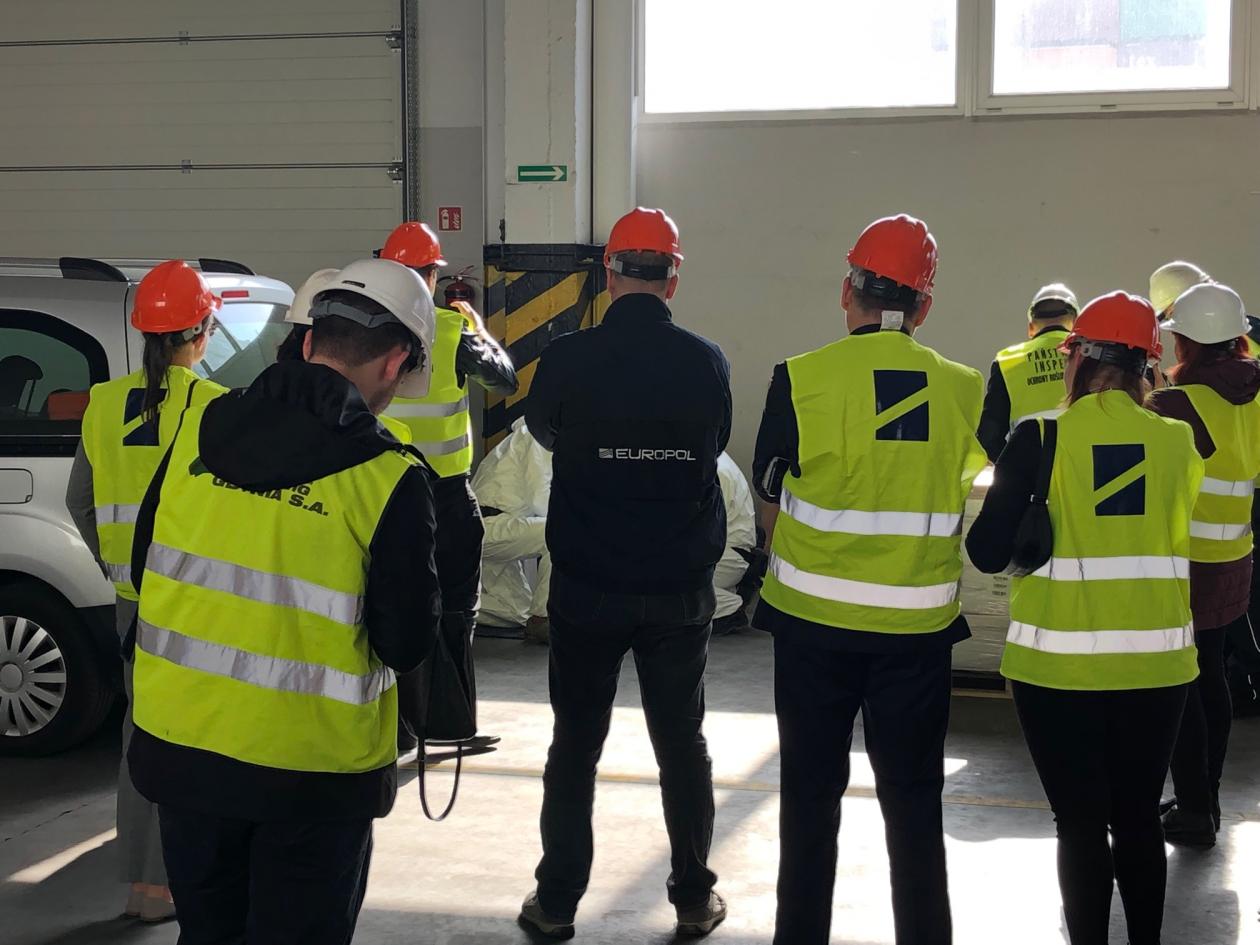 A new milestone for one of Europol’s annual operations, supported by the European Anti-Fraud Office (OLAF) and involving nearly 30 countries. Operation Silver Axe began in 2012 to target the illegal trade of pesticides. Since its launch, 1222 tonnes of illegal and fake counterfeit products have been seized. In 2019, 550 tonnes of goods have been confiscated in Europe and three individuals arrested.

Environment and health at risk

Pesticides must undergo rigorous testing before being put on the market. Illegal pesticides are not tested so pose a threat to the environment and the health and safety of users and consumers. Operation Silver Axe focuses on the sale and market availability of counterfeit pesticides, (including infringements of intellectual property rights like trademarks, patents and copyright) and targets the illegal trade of pesticides.

During the action phase, Europol experts exchanged and analysed data received from the countries participating in the operation and liaised with stakeholders from 34 private companies involved in the production and commerce of pesticides. Alongside this analytical support, Europol deployed six experts on-the-spot to support actions in Member States.

OLAF provided Europol and the participating countries with information on 120 suspicious shipments of pesticides shipped into the European Union.

Cooperation with private industries and other European and international bodies was crucial to the success of the operation. Private-sector partners CropLife International, the European Crop Protection Association (ECPA) and the European Crop Care Association (ECCA) represented the plant protection industry during the operation. The European Commission’s Directorate-General for Health and Food Safety DG SANTE, OLAF, INTERPOL and the Food and Agriculture Organization of the United Nations (FAO) from the public sector also participated in the preparation phase and the operation. 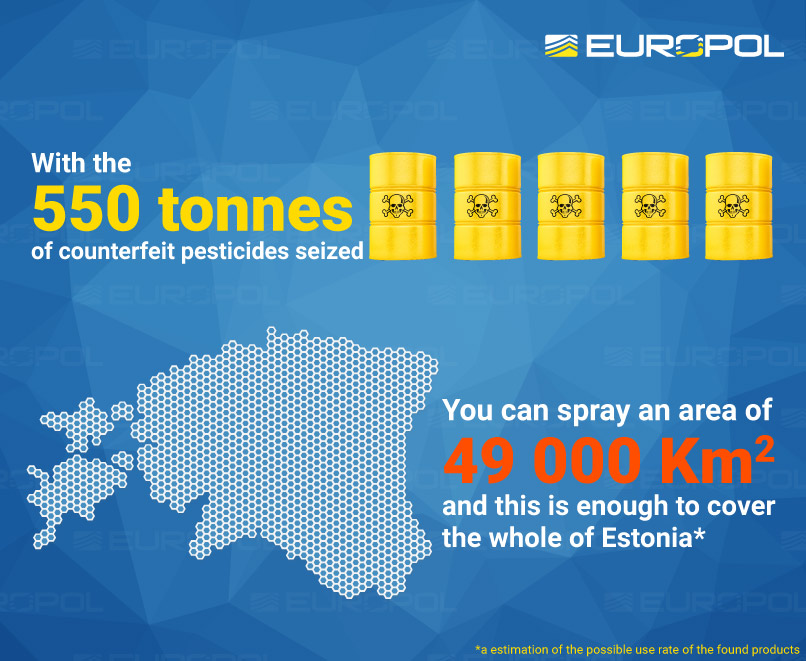 Catherine De Bolle, Europol’s Executive Director: "This is only the fourth time this operation has taken place and we have beaten previous records again. With operation Silver Axe, Europol underlines that the public’s health and safety comes first. It is of critical importance that we team up with our partners to tackle these types of crimes together head on and bring those who are responsible to justice."

Hans Mattaar, Technical Director of ECCA: "Every new Silver Axe operation shows how improving cooperation between law enforcement agencies leads to more efficiency in the fight against illegal pesticides. ECCA is pleased to see the result of Silver Axe IV, but at the same time concerned about the ongoing illegal business. We look forward to continuing our contribution to Europol in broadening the scope of Silver Axe. To increasing the pressure is the only way to discourage to discourage the criminal organisations behind this illegal trade."

Christian Archambeau, EUIPO executive director said: "Counterfeit pesticides can have serious damaging effects for the environment and for the health and safety of citizens and consumers. EUIPO is committed to continue developing research to substantiate the impact of IPR infringement, analysis of the trends of counterfeiting as well as support enforcers’ efforts in the fight against fakes”. EUIPO’s research shows an economic loss of EUR 1.3 billion in the EU every year, due to counterfeit pesticides."