The Organized Crime Unit of the Hellenic Police, with the support of Europol, dismantled an organised criminal group engaged in migrant smuggling and document forgery. The organised crime group smuggled illegal migrants by air from Greece to the United Kingdom, using falsified documents. 20 persons have been arrested in Greece. The planning of the operation started in July 2017.

The police operation took place on 31st October and 1st November 2017. More than 90 Greek Police Officers of the Organized Crime Unit of the Hellenic Police carried out 21 house searches in Athens. The main seizures were:

During the Action Day:

Migrant smuggling has emerged as one of the most profitable and widespread criminal activities for organised crime in the EU. The migrant smuggling business is now a large, profitable and sophisticated criminal market, comparable to the European drug markets. Document fraud, as showcased in Operation Taurus, is one of the engines of organised crime in the EU. Although document fraud has no direct impact on most citizens in the EU, it facilitates serious and organised crime as a cross-cutting threat. The importance of document fraud was highlighted by Europol in its European Union (EU) Serious and Organised Crime Threat Assessment (SOCTA) 2017, which is a detailed analysis of the threat of serious and organised crime facing the EU.

The outcome of operation Taurus is exemplary for the fruitful cooperation between Europol and the Hellenic Police. In 2016, Europol’s Executive Director Rob Wainwright and the Chief of the Hellenic Police, Lt. Gen Konstaninos Tsouvalas signed the Greek National Operational Plan, whose main objective is to target organised migration crime in Greece. The Greek National Operation Plan reaffirmed Europol and the Hellenic Police's mutual commitment and provides a robust framework for the exchange of information between both parties – as successfully shown in Operation Taurus.

Fighting the facilitation of illegal immigration is one of the EMPACT priorities of the European Union. The aim of this priority is to disrupt organised crime groups that facilitate illegal immigration through the main entry points to the EU, and in particular to fight their use of fraudulent documents to abuse legal channels for migration. 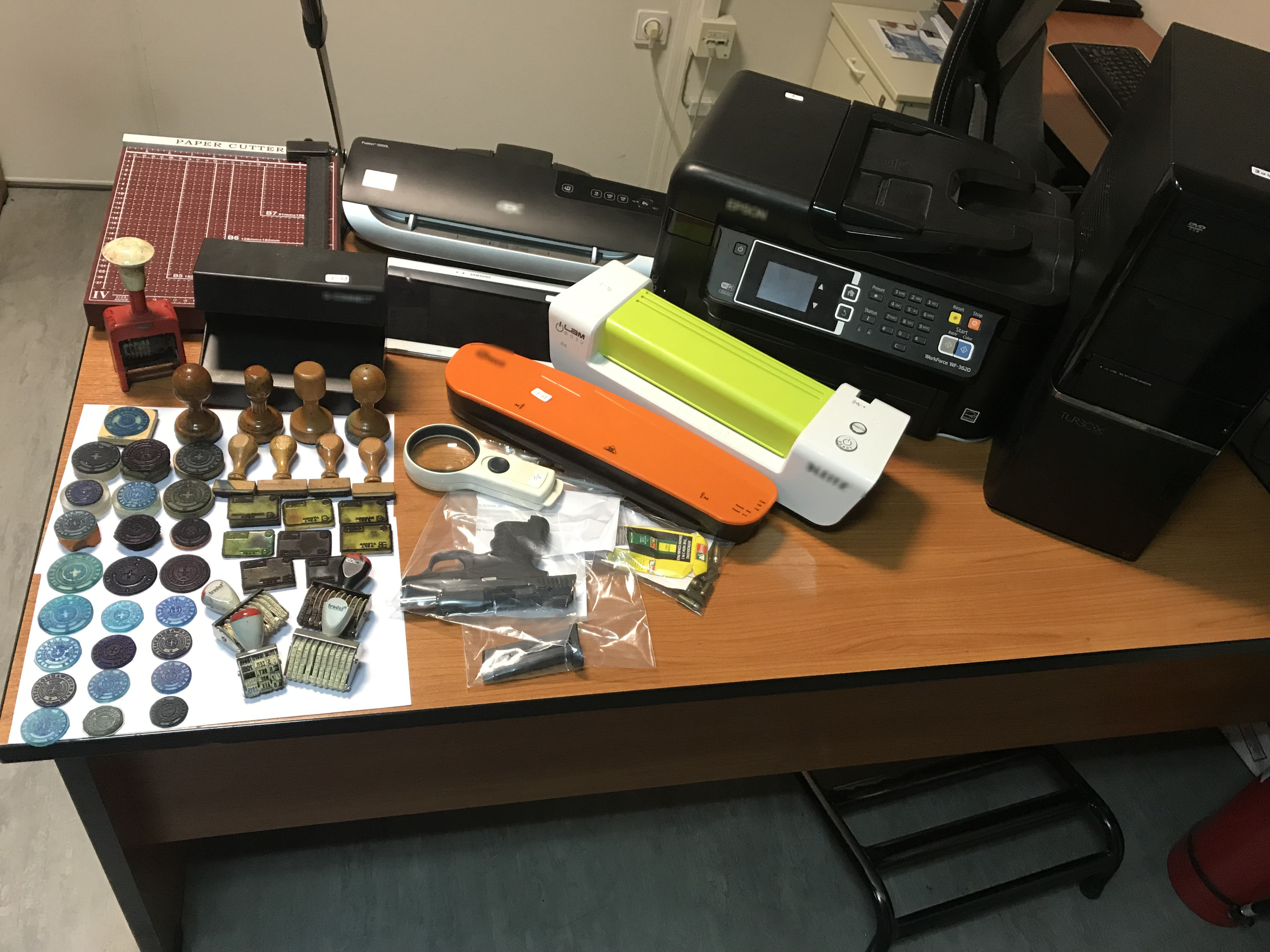 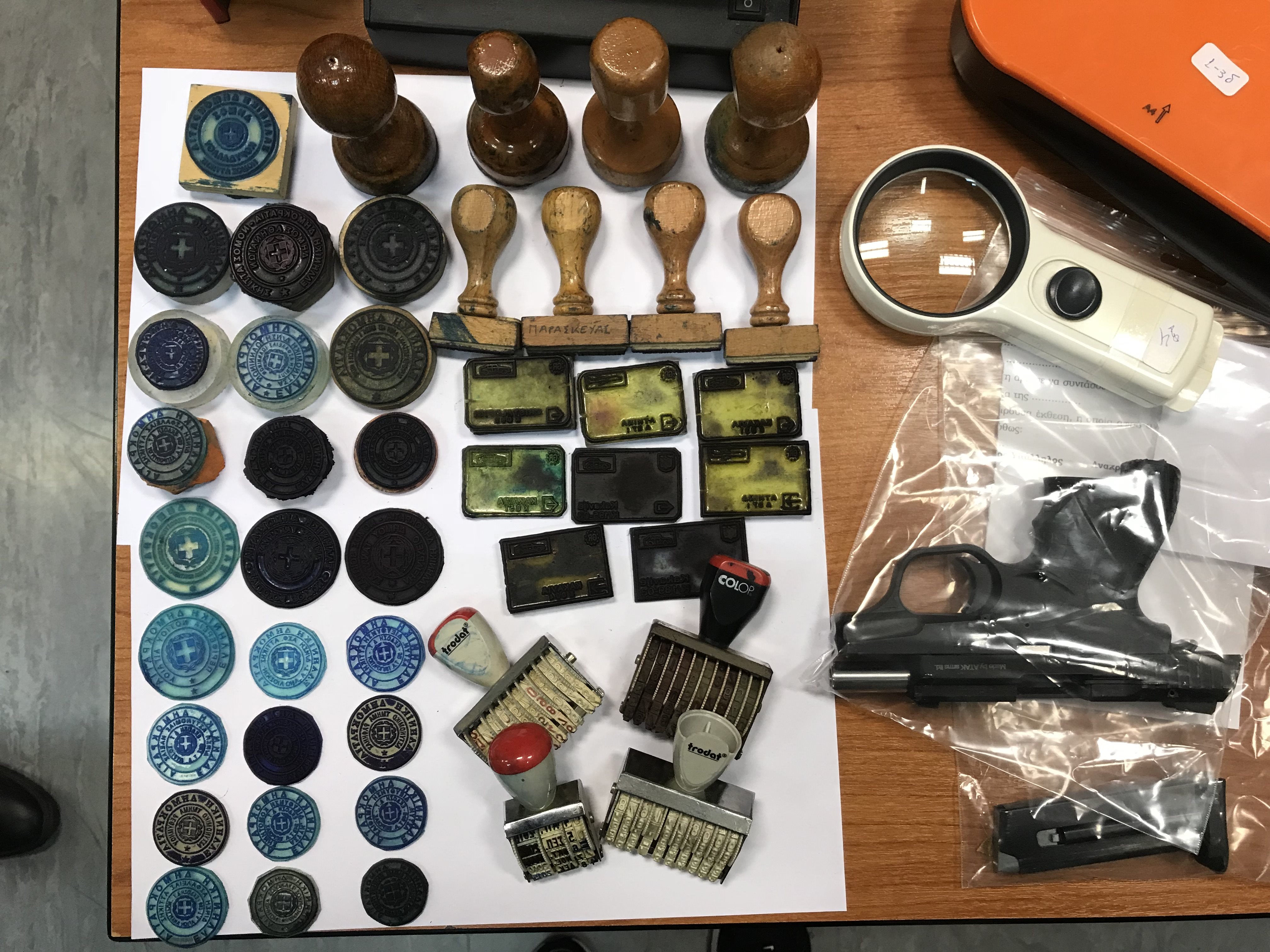 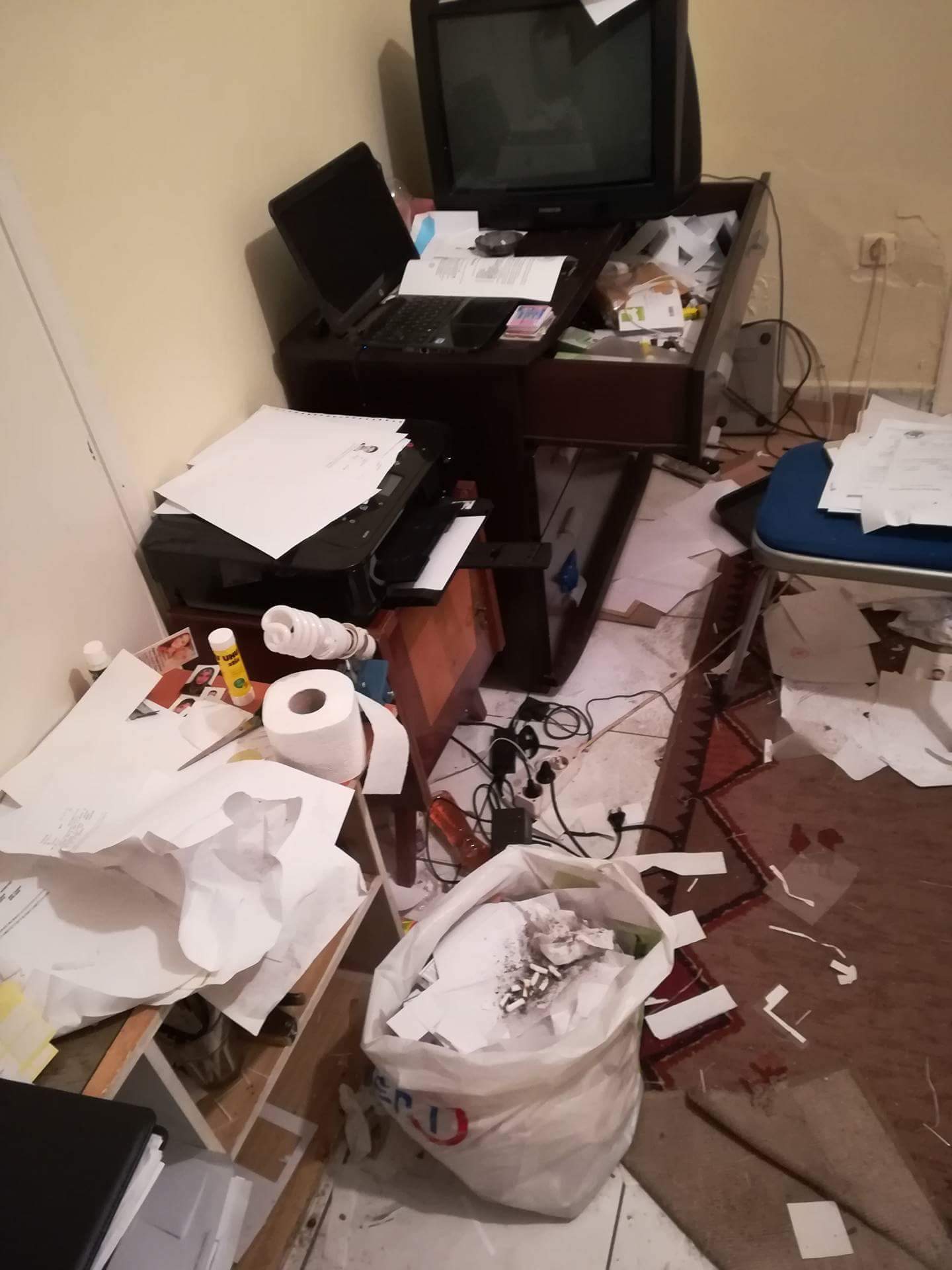 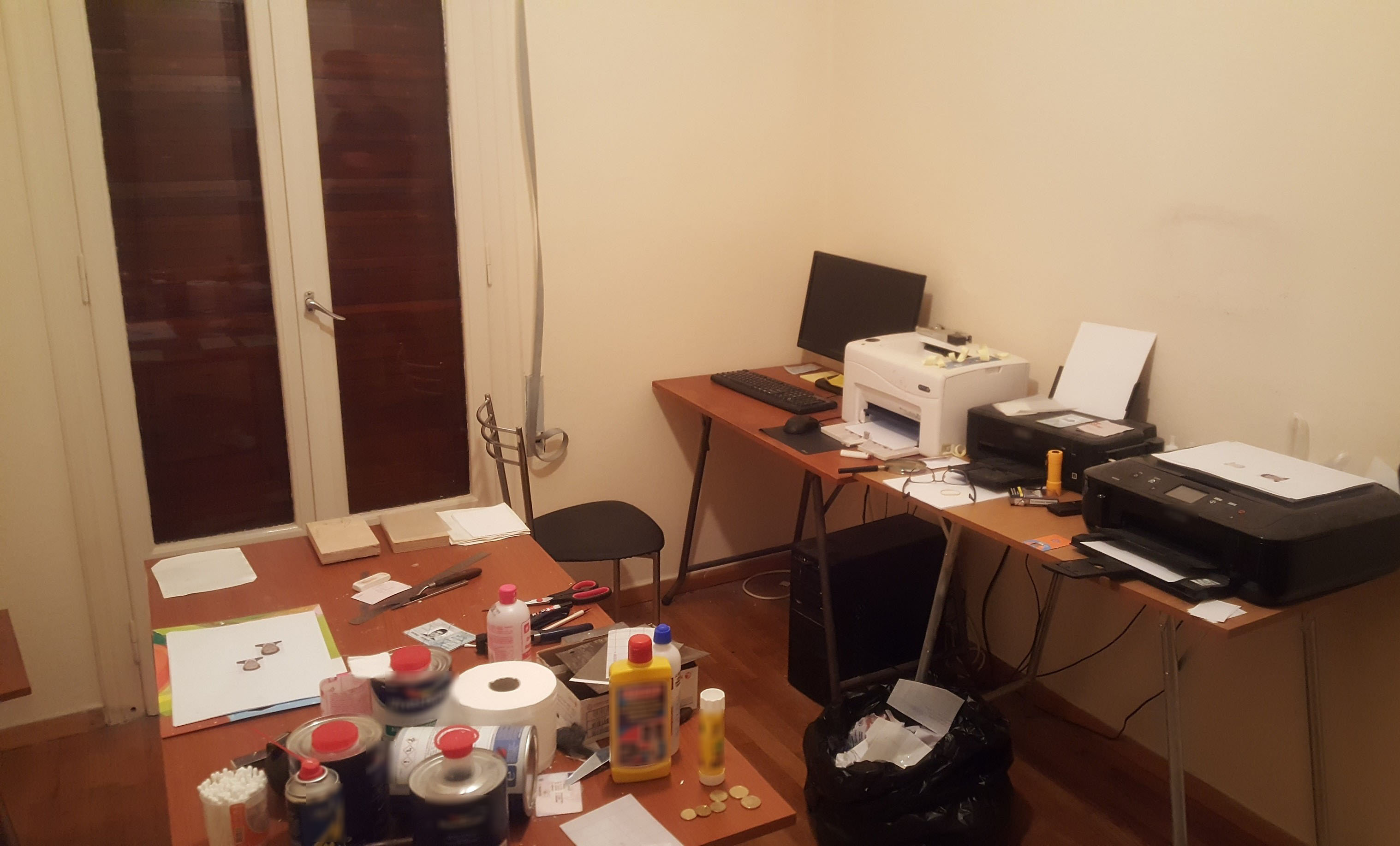 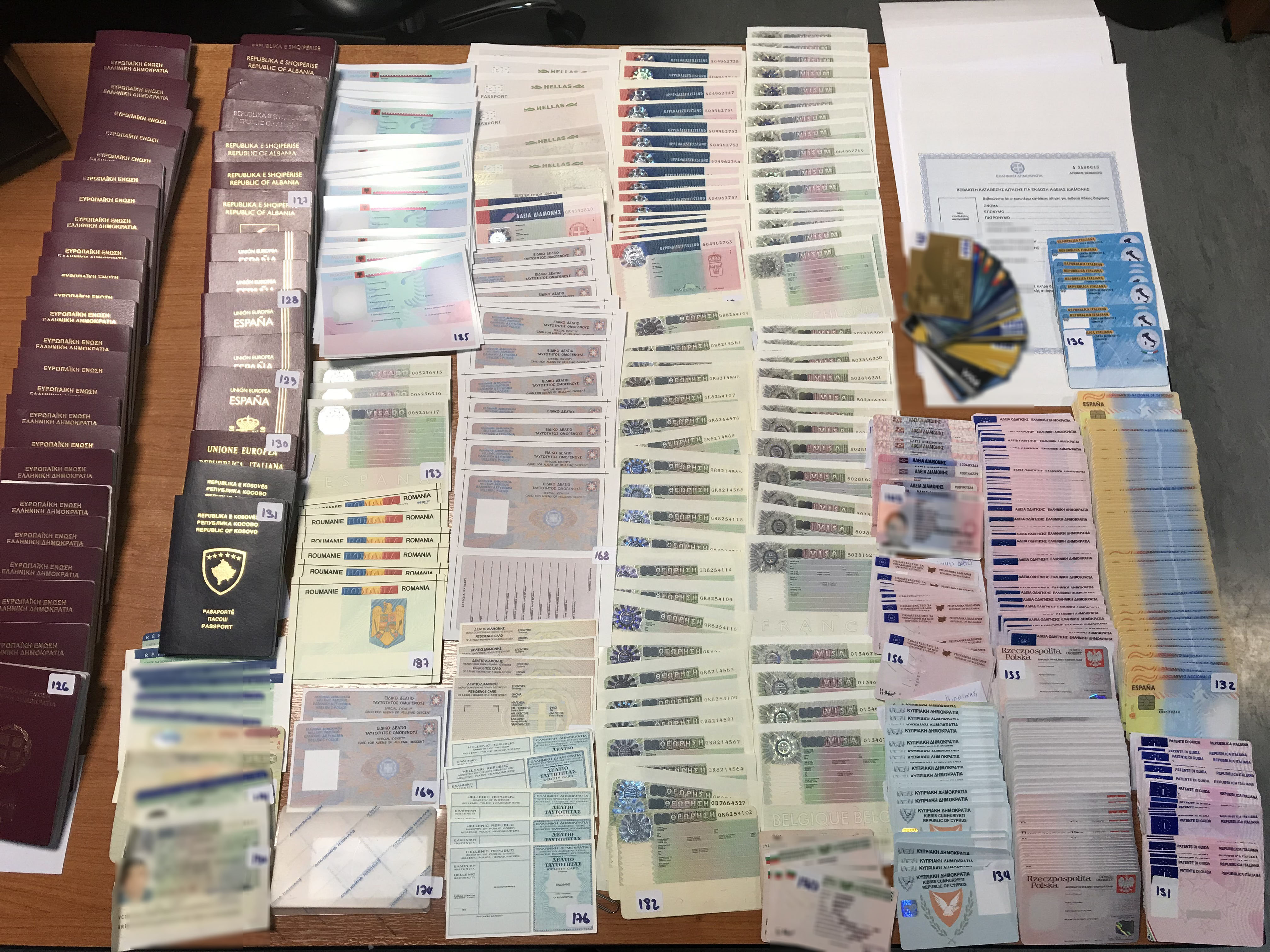