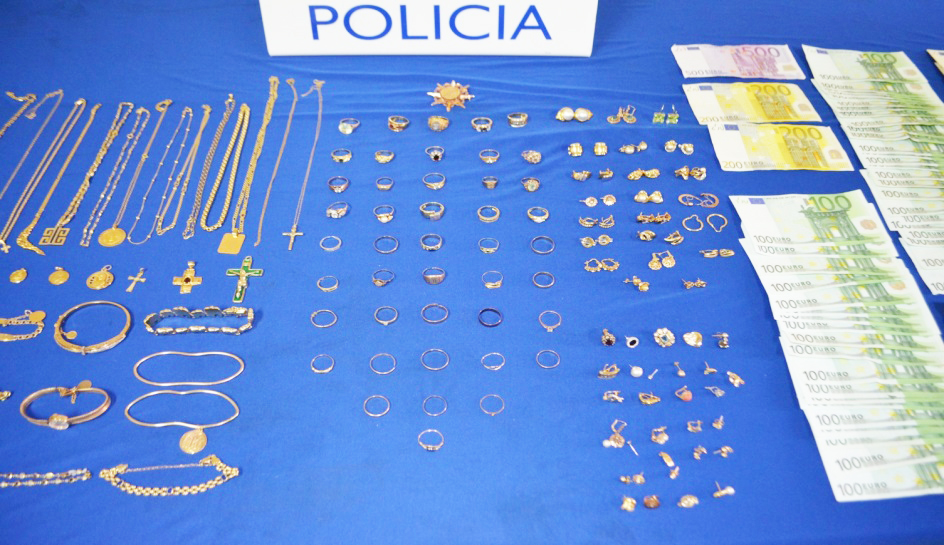 Between 20 and 26 November 2016, law enforcement agencies from 10 European countries (the Netherlands, United Kingdom, Romania, Switzerland, Spain, Portugal, Austria, Ireland, Germany and Greece), coordinated by the National Police of the Netherlands and with the support of Europol, conducted the operation TRIVIUM 7 targeting Mobile Organised Crime Groups (MOCGs) and their infrastructure across the EU.

The main focus of the operation carried out with the help of the European Traffic Police Network (TISPOL) and other international partners was to identify perpetrators who use long distance buses and minivans for smuggling stolen goods. All the agencies worked successfully together to disrupt the illegal activities of criminal groups involved in serious and organised crime. 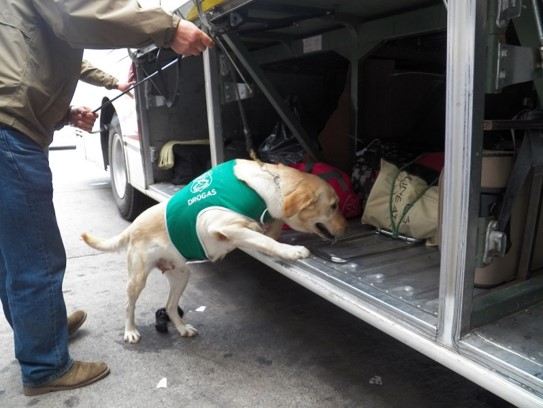