Operational Centre at Europol: 30 countries team up to combat crime in the Western Balkans 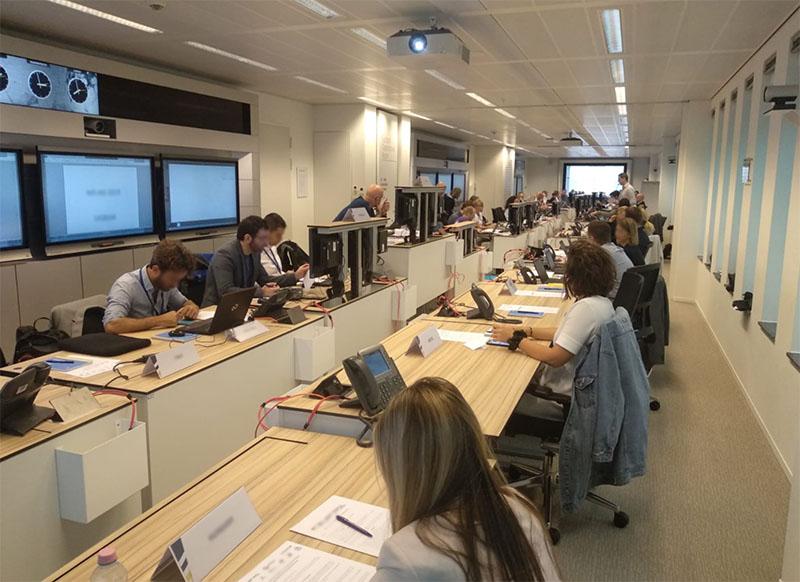 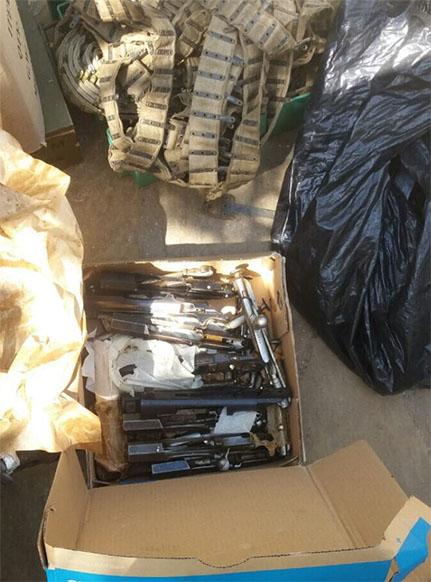 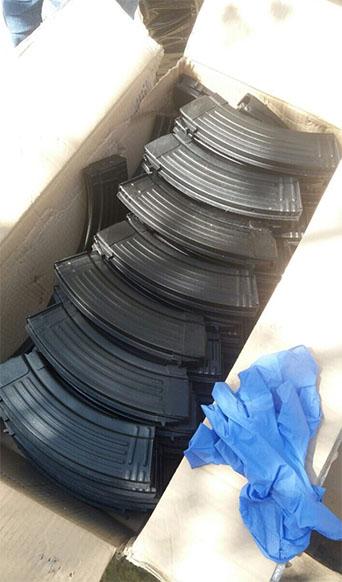 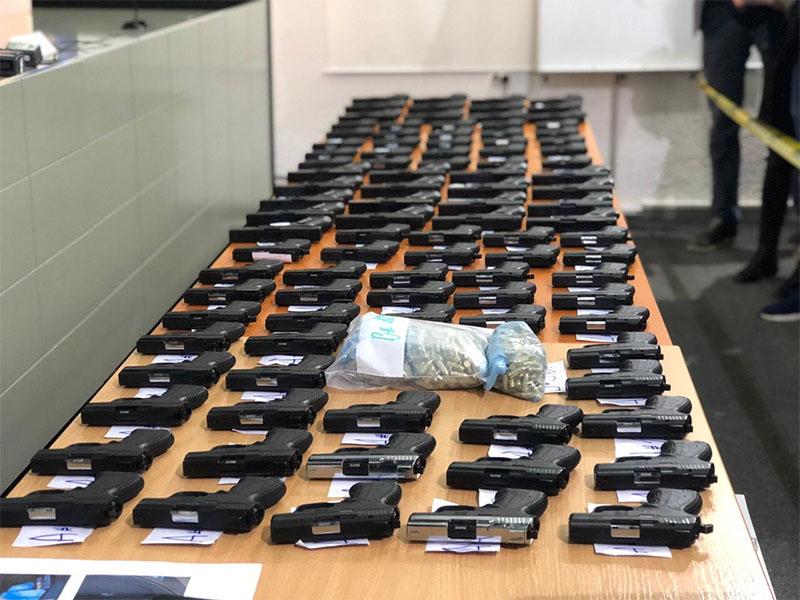 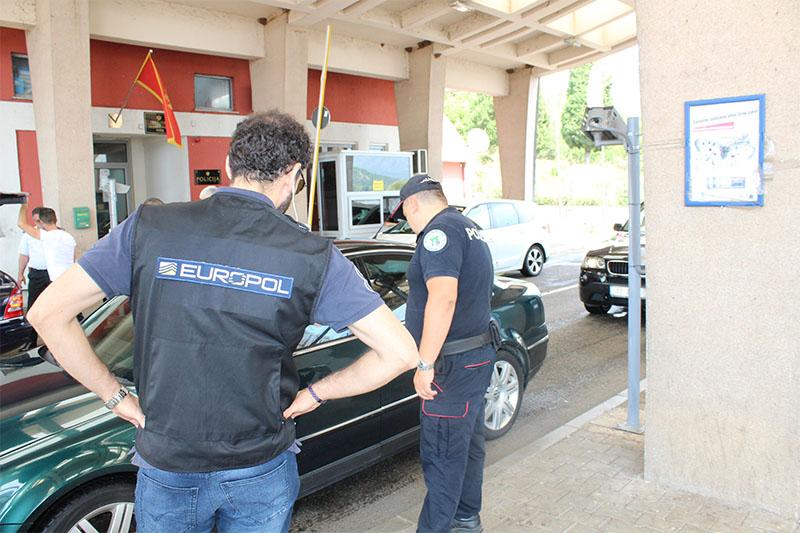 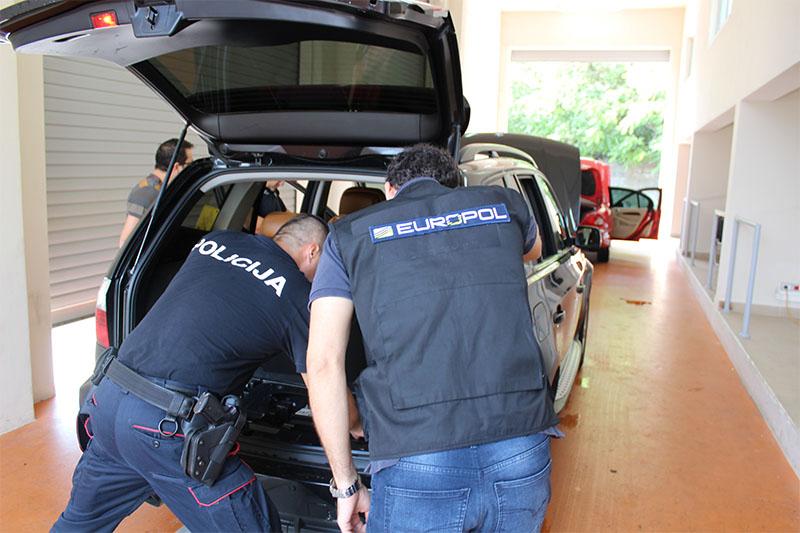 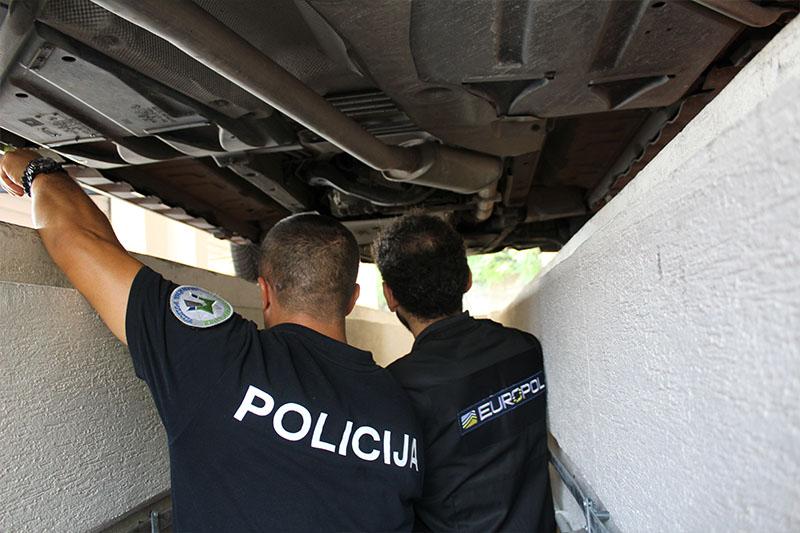 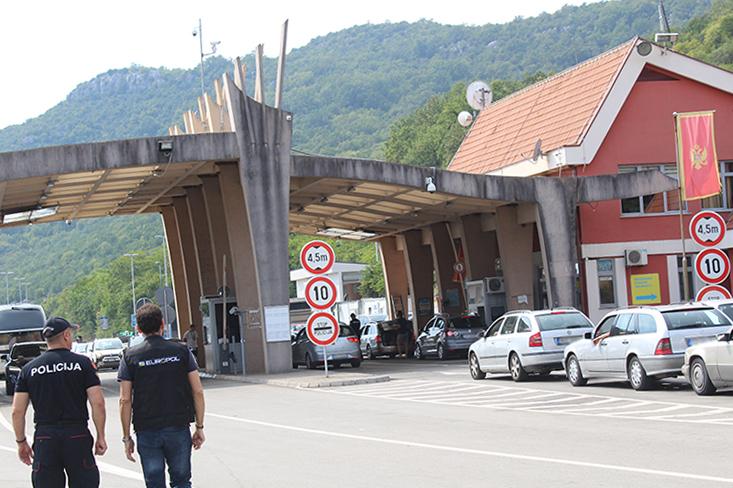 The preparatory phase began in early 2019 with several operational meetings and intelligence-gathering activities organised by all the participants, as well as controls at selected border control points. The EMPACT Firearms working group - led by Spain, coordinated the operation. Europol coordinated the deployment of mobile offices in on the request of countries to analyse information on-the-spot.

From 5 to 8 September 2019, a coordination centre was set up at Europol’s headquarters in The Hague to support the exchange of intelligence among the participants. During these days, 50 officers from almost all the EU Member States and Western Balkan countries, Europol, Frontex, INTERPOL and IPA/2017 Countering Serious Crime in the Western Balkans Project intensified checks in areas identified as high-risk based on information collected and analysed in the coordination centre.

Frontex tackled cross-border crime at the EU external borders and contributed to the operation by performing intensified controls at selected border crossing points and border surveillance activities as part of its ongoing field activities in the region.

Results from the JAD

In total, 214 147 persons, vehicles, and premises were checked during last week’s JAD in the fight against crime originating from the Western Balkans. 175 individuals were arrested (26 arrests in the intelligence phase and 149 in the operational phase)

The operation was coordinated under the umbrella of the European Multidisciplinary Platform against Criminal Threats (EMPACT) as part of the EU Policy Cycle, a four-year plan for the fight against serious and organised crime. It brings together police and law enforcement authorities of EU Member States, European agencies and international organisations to jointly strengthen Europe’s borders and internal security. The results and intelligence gathered will help in ongoing and future investigations.