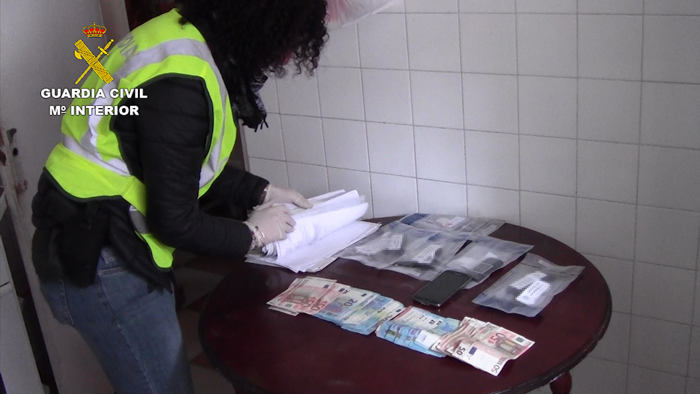 With the support of Europol, the Spanish Guardia Civil has dismantled a criminal network accused of facilitating illegal immigration from Morocco to Spain, as well as trafficking hashish. It is estimated that the criminal network could have facilitated the entry of at least 300 irregular migrants, some of them minors, and made EUR 350 000 in profits.

During an action day on 21 March, eight suspects were arrested in the regions of Huelva and Moguer in southern Spain and six houses were searched. Europol supported the investigation by deploying an expert from Europol’s European Migrant Smuggling Centre to Spain to provide real-time information exchange.

This action is part of a wider investigation named ‘’Yaravi’’ that started in October 2016. Since its beginning, 16 suspects have been arrested in total, alongside EUR 16 435, 17 mobile devices, two vehicles, one laptop and 132 kg of hashish seized.

The investigation began when Spanish authorities detected the arrival of various vessels transporting irregular migrants to the southern Spanish coast of Barbate. Investigations revealed at least eight disembarkations at the Spanish coast, facilitating the irregular entry of 30 to 45 migrants each, along with significant amounts of hashish.

The irregular migrants paid the organised crime group EUR 1200 euros in advance for the facilitation of their illegal immigration to Spain by sea. Some of these journeys were carried out in dangerous conditions, such as bad weather, and threatened migrants’ lives. 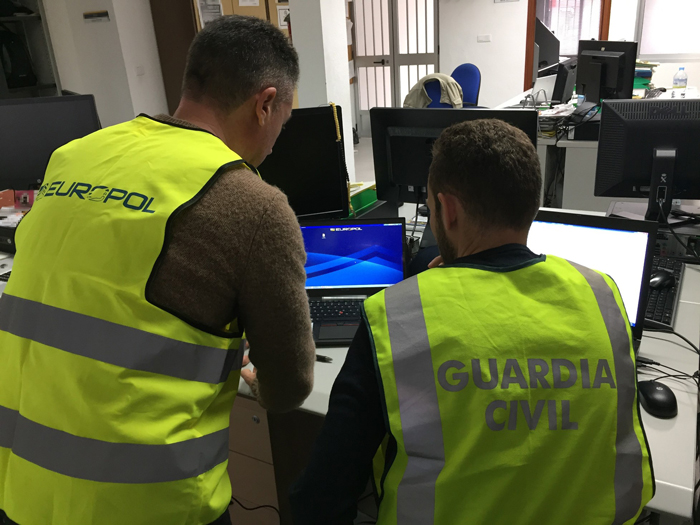 On arrival at the Spanish coast, the migrants were deprived of their personal belongings and mobile devices by members of the organised network and further transported to other regions such as Huelva and Almeria. There, they were kept in captivity against their will until their families paid an additional amount, which ranged from EUR from 350 to 700.

The arrestees have been charged with membership of an organised criminal network, alien workers rights infringement, hijacking, extortion, drug trafficking and child neglect.

The increasing involvement of organised criminal networks in facilitating illegal immigration in recent times called for an enhanced and coordinated response from European law enforcement agencies. Europol was tasked with strengthening its capabilities and launched the European Migrant Smuggling Centre (EMSC) in February 2016. During the first year, the EMSC’s 45 migrant smuggling specialists and analysts comprehensively supported European police and border control authorities in coordinating highly complex cross-border anti-smuggling operations. The centre focuses on geographical criminal hotspots, and on building a better capability across the EU to fight organised people smuggling networks operating in them.