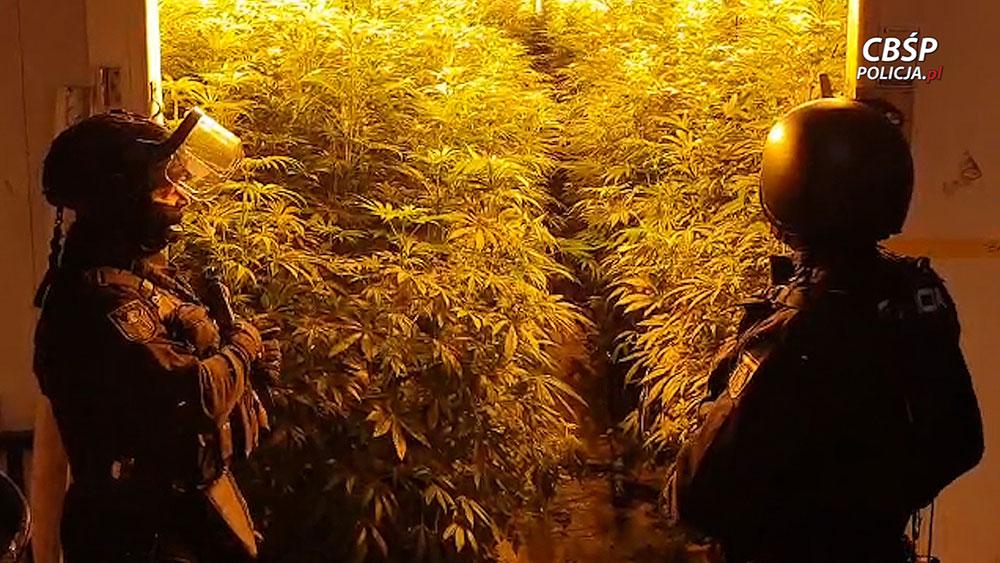 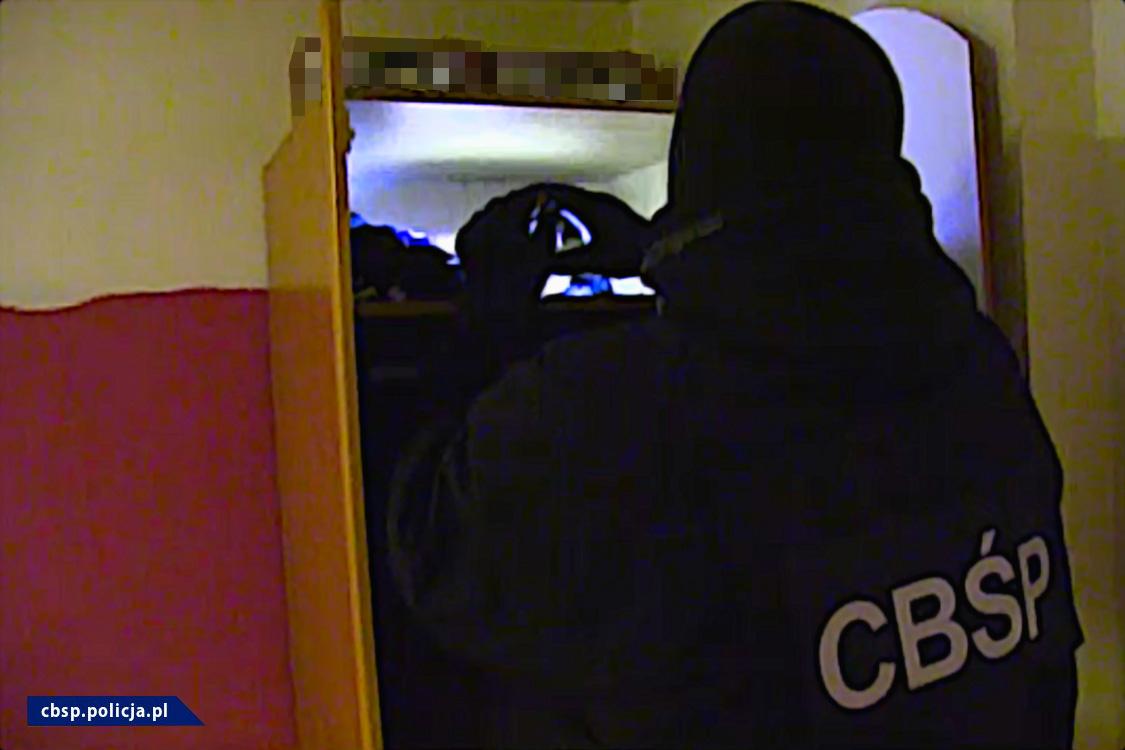 The suspected criminal gang is accused of murder, trafficking in human beings for sexual exploitation, money laundering and for being members of an organised crime group. The network, active in northern Europe since 2009, ran its human trafficking operation in Denmark and Poland. The criminal group had evaded Polish law enforcement authorities – the Polish Central Bureau of Investigation and prosecutors from Gdansk – and shifted their criminal activities to large-scale marijuana cultivation upon moving to Spain to fund their illegal activities back in the two other Member States.

Over the course of several years, the criminal gang was one of the main targets for Polish authorities, who considered them a highly specialised and violent group: usually armed with knives, machetes and baseball bats. The network forced their trafficking victims into prostitution in Denmark and Poland and tattooed them to identify their ‘owner’.

Based on the information gathered after a two-year investigation by the Polish authorities, Europol was called this year to support this transnational and demanding operation by coordinating information exchange and establishing direct contacts between the investigators in Denmark, the Netherlands, Poland and Spain. This international cooperation was essential to dismantle this poly-criminal organised network operating in different countries.

On the action day, which happened simultaneously in Poland and Spain, Europol deployed one of its experts to assist the Spanish National Police (Policía Nacional) on-the-spot with checks of the evidence found in searches with the information stored in Europol’s centralised databases.

In two house searches carried out in Spain, law enforcement officers seized over 2 500 marijuana plants, 220 kg of hashish, a cannabis plantation and several electronic devices. As a result, five suspects were detained in Spain and two in Poland.