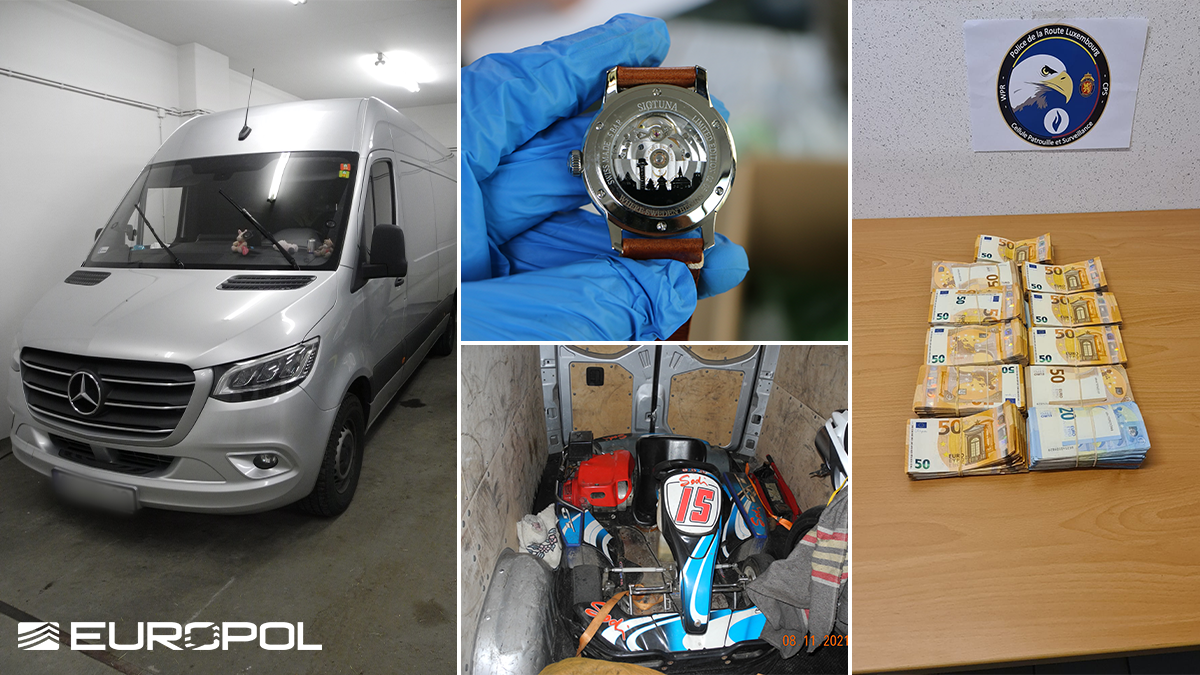 The latest actions under Operation Trivium, a multi-country operation against organised property crime on Europe’s road networks, has resulted in 174 arrests and the seizure of goods throughout Europe. The three-day operation saw law enforcement from 17 countries carrying out roadside checks on people and vehicles, as well as searching premises. Europol supported the operation by sharing information on the subjects, vehicles and modus operandi behind the criminal groups in real-time. Operation Trivium is organised under the umbrella of the EMPACT security initiative.

In the space of only a few days, law enforcement authorities were able to carry out several interventions that disrupt organised property crime. 783 specific targets, consisting of individuals and properties, were identified and checked by law enforcement as part of the operation. These checks happened along with wider roadside checks of over 16 000 vehicles and 25 000 individuals, which meant criminal activity could be intercepted in a number of areas. Although most arrests related to organised property crime, arrests were also made in relation to drugs, weapons, and violations of immigration legislation.

Police also deployed methods such as automatic number plate recognition (ANPR) and monitoring drivers for suspicious behaviour as part of Operation Trivium XV. In one case in Belgium, a car caught investigators’ attention for driving aggressively; police found thousands of euros in cash, as well as large quantities of cocaine and cannabis, and an alarm pistol. In a separate search, Belgian police uncovered over EUR 70 000 divided into several small bundles; the driver later admitted the unexplained cash was the result of trafficking drugs between Belgium and Germany.

Operation Trivium first started in 2013, and seeks to disrupt organised property crime on Europe’s road networks. This fifteenth iteration of Operation Trivium follows similar large-scale actions made in April of this year, which resulted in over 200 arrests and significant seizures of criminal assets. The success of its multi-country approach relies on speedy information sharing between participating law enforcement agencies, particularly regarding suspects, persons related to crimes, and vehicle data.

**With further results to be reported from actions in France, Lithuania and Malta.