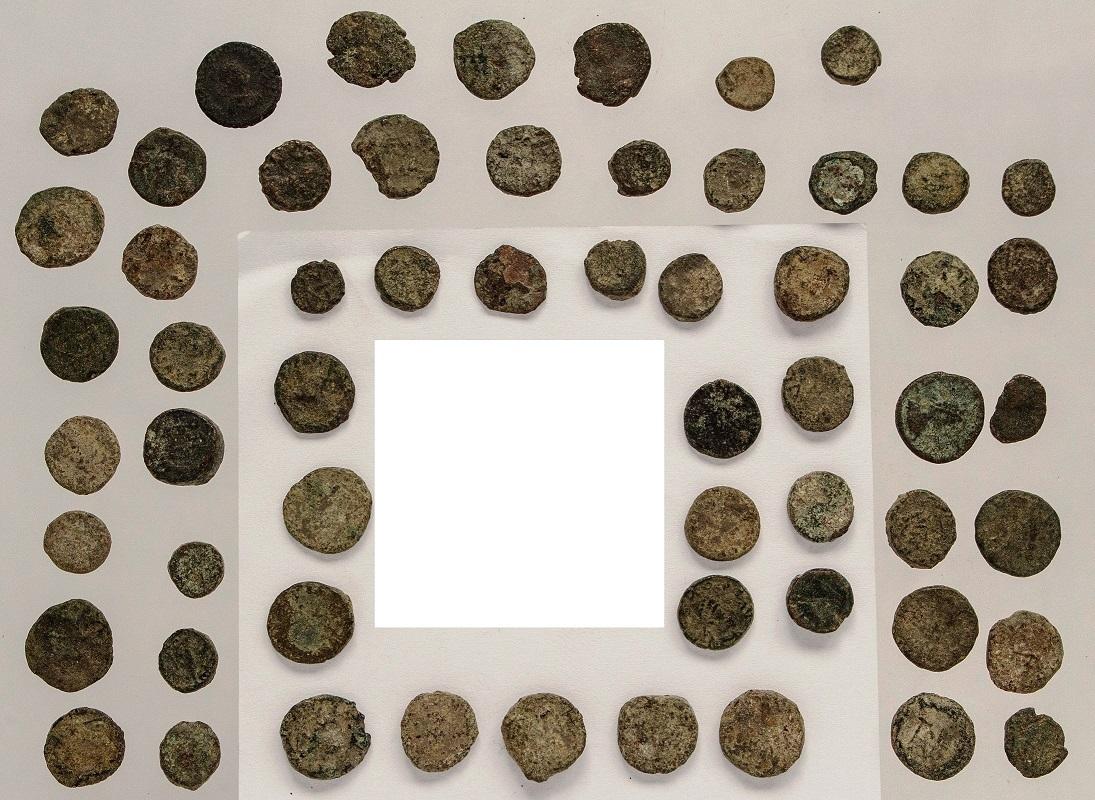 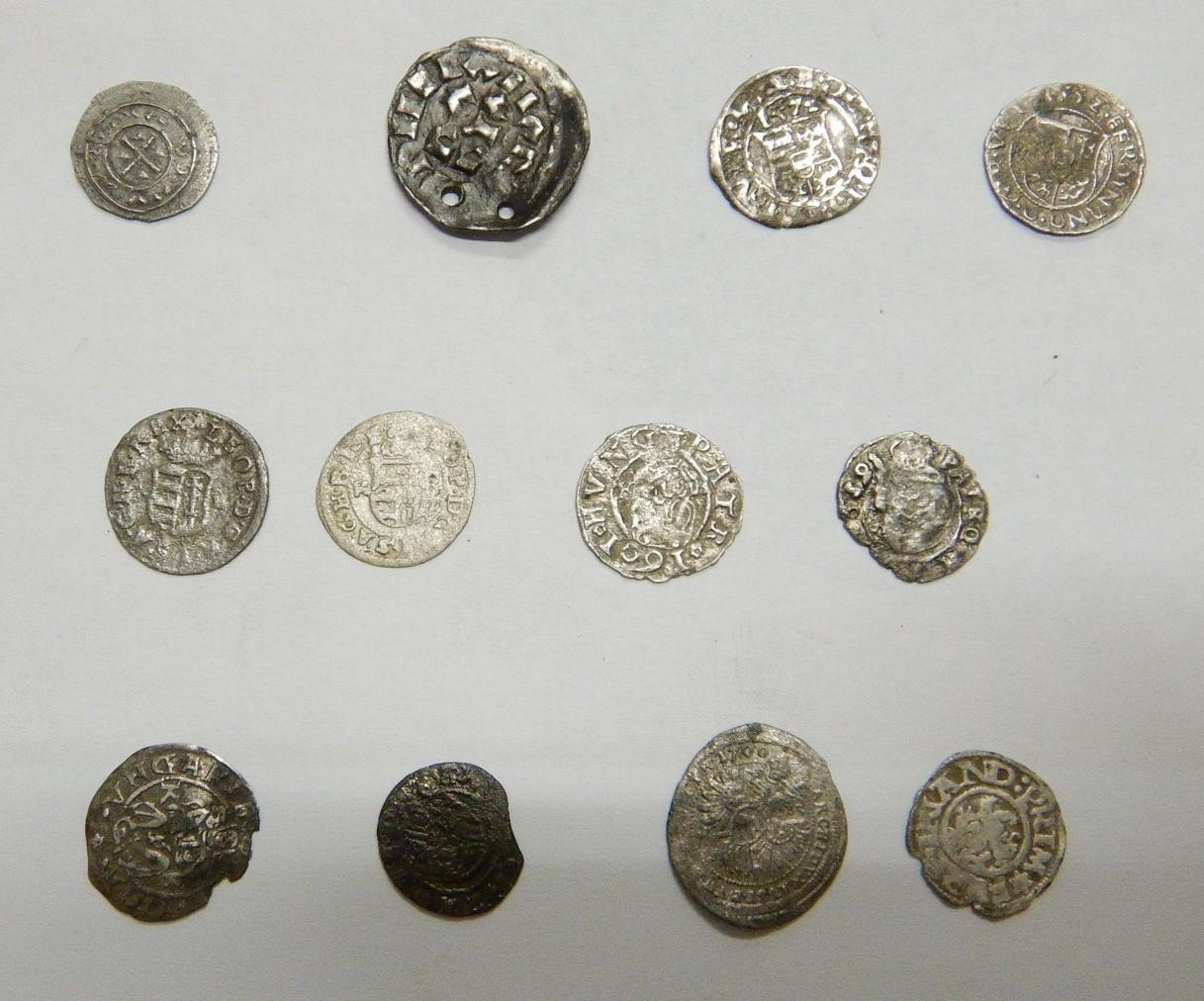 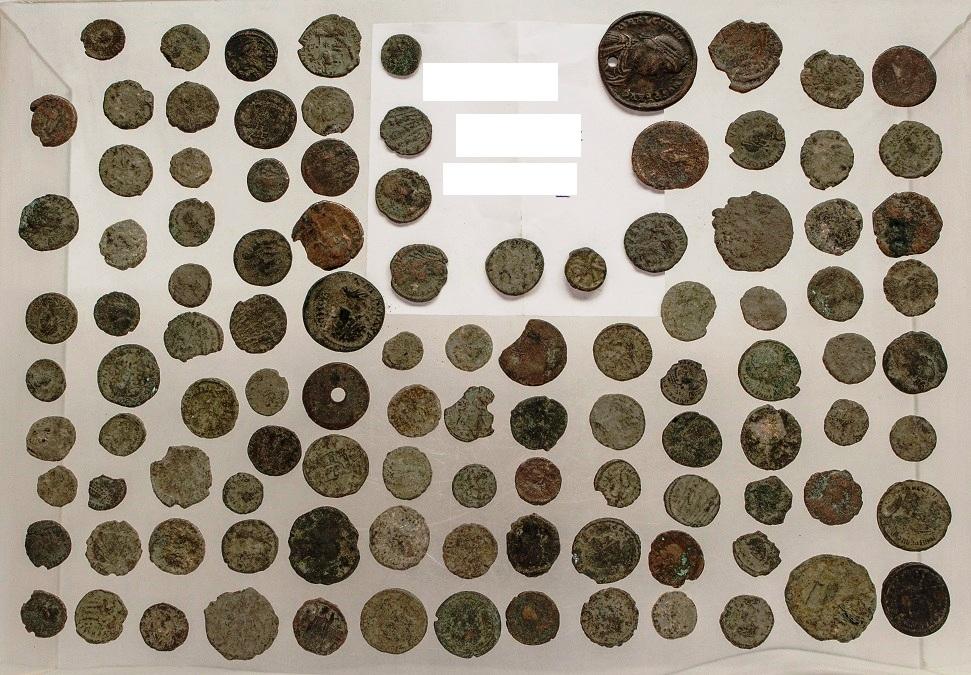 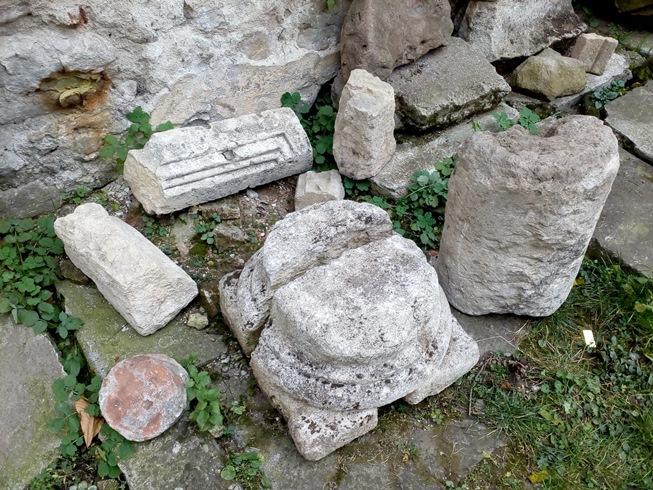 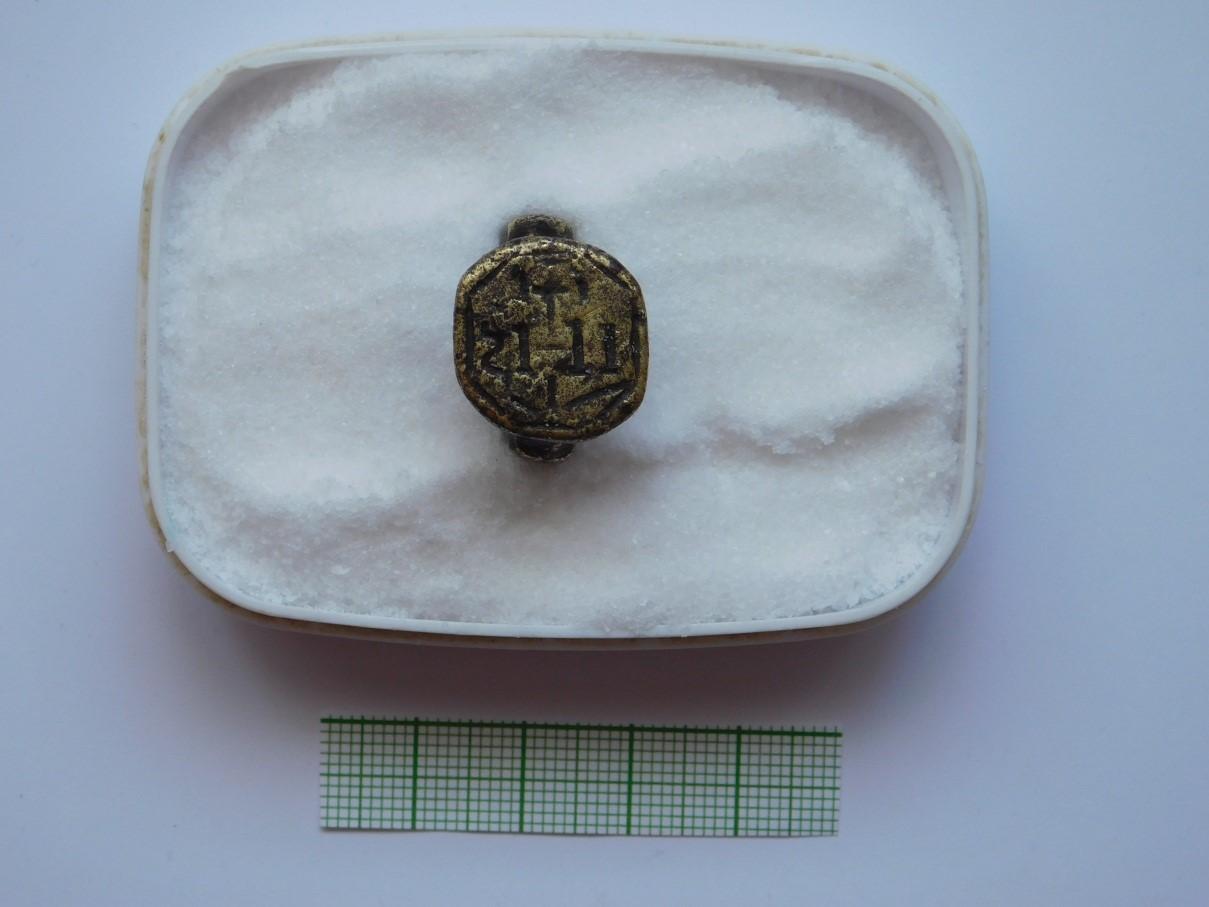 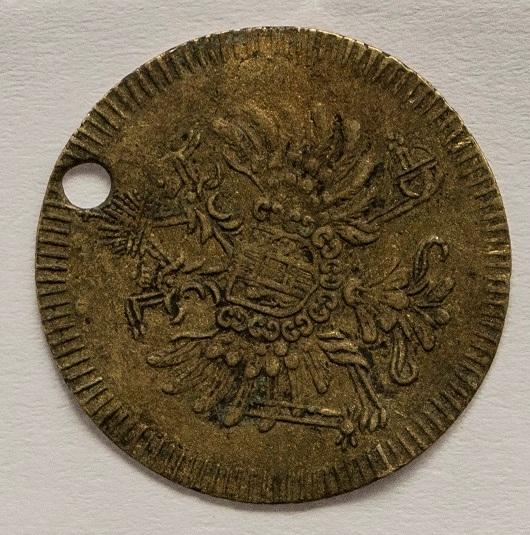 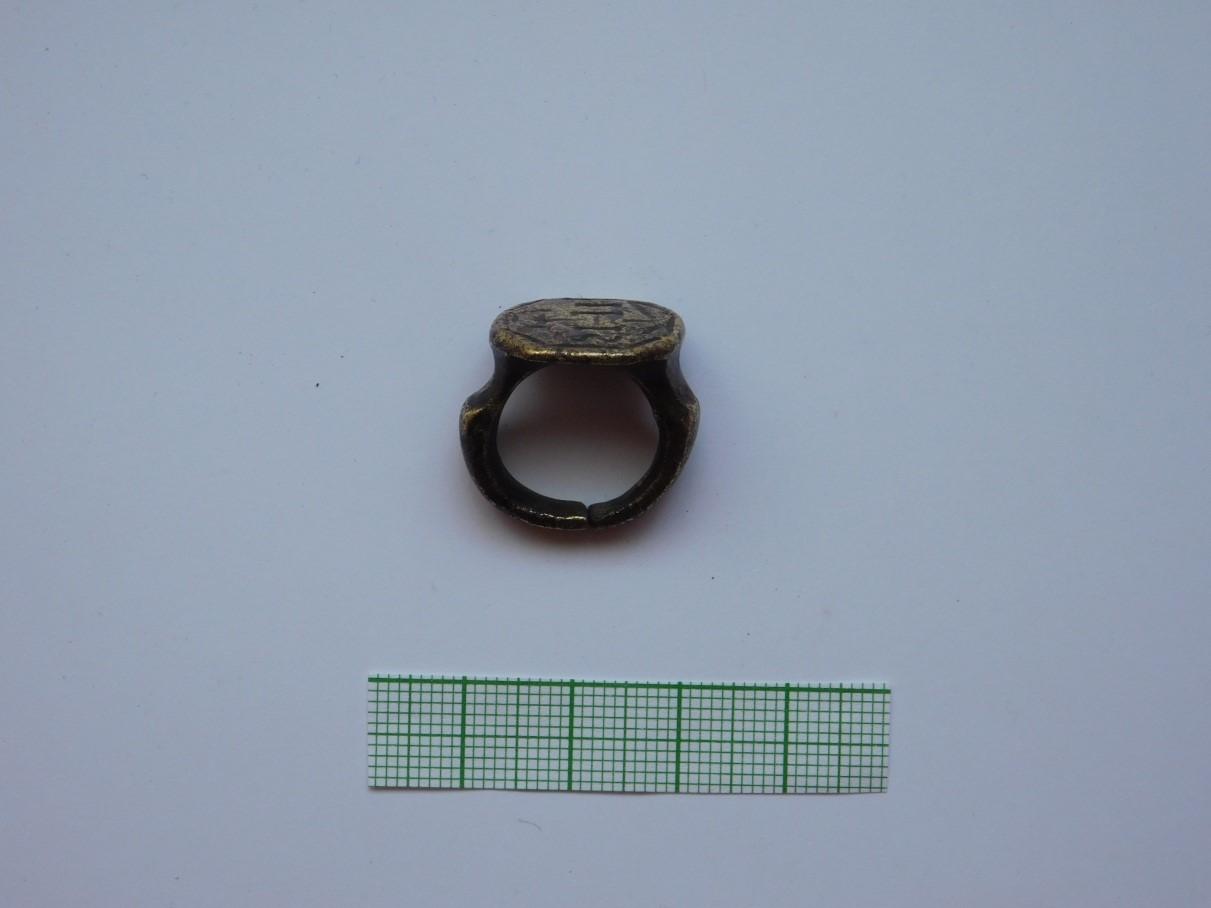 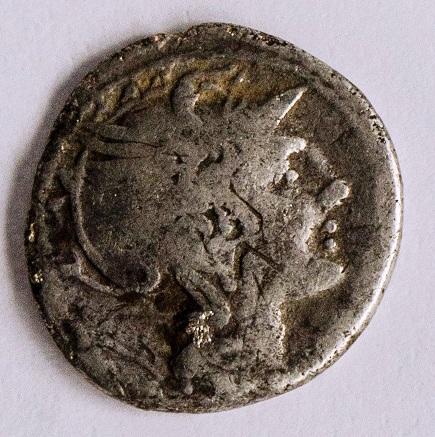 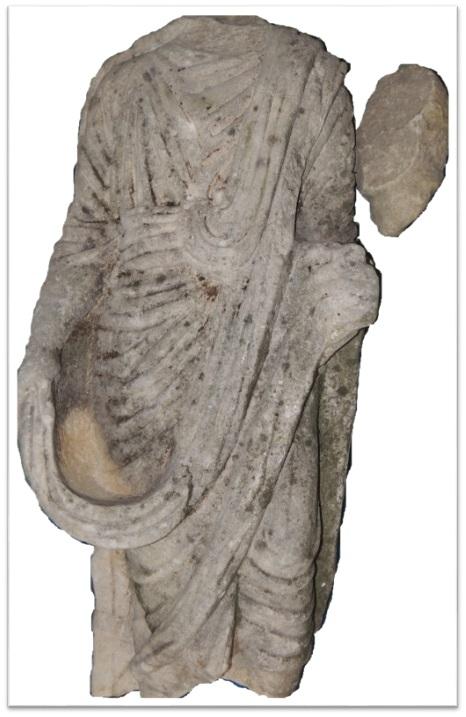 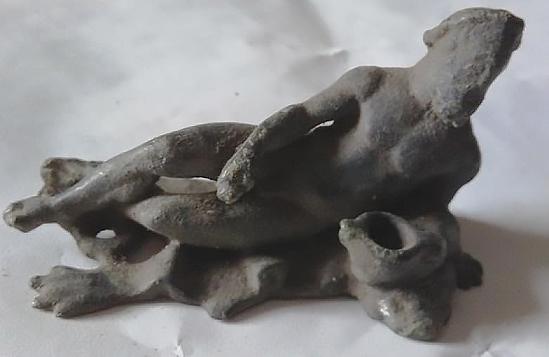 Customs and other law enforcement authorities from 29 countries, coordinated by the Spanish Civil Guard (Guardia Civil) and supported by Europol, INTERPOL and the World Customs Organization (WCO), have joined forces against the trafficking of cultural goods.

During operation Pandora III, law enforcement authorities assigned thousands of Police and Customs officers to focus on online market and key hot spots, with the aim of disrupting the activities of criminal groups involved in this form of trafficking.

In total, 59 individuals were arrested and over 18 000 cultural goods seized, including archaeological items, furniture, coins, paintings, musical instruments and sculptures. During the checks, objects that may facilitate the trafficking of cultural goods, such as metal detectors were also seized.

The majority of the objects seized during the operation were from European countries; however, more than 30 objects originated in countries outside Europe such as Colombia, Egypt, Iraq and Morocco.

Within the framework of operation Pandora III, a cyber patrol week was organised by the Dutch Police (Politie) as part of a multi-disciplinary law enforcement initiative: 26 experts from 21 countries, Europol, INTERPOL and WCO mapped active targets and developed intelligence packages. In total, 169 suspicious websites were targeted, resulting in the seizure of 682 objects.

Between 22 and 30 October 2018, the 29 participating countries carried out numerous checks:

Given the transnational dimension of this crime, Europol, INTERPOL and WCO established 24/7 operational coordination units to support information sharing as well as to disseminate alerts and warnings and perform cross-checks in different international and national databases. Europol (within the framework of EMPACT), played a key role in implementing the entire operation by facilitating information exchange and providing analytical and operational support (a mobile office was set up for the cyber-patrol activity). Officers made full use of INTERPOL’s Stolen Works of Art database with several hundred searches performed during the operation. Experts from Europol, INTERPOL and WCO were also deployed to provide analytical on-the-spot support over the course of the cyber patrol week.